Explore how Australia became one of the greatest surfing nations in this mini-exhibition.

In the 1960s, surfing took a hold in Australia – spearheaded by 18-year-old Australian surfer Bernard 'Midget' Farrelly when he won the 10th Annual Makaha International Surfing Championships in Hawaii in 1963, becoming the first non-Hawaiian to do so.

In 1964, over 65,000 people converged on Sydney's Manly Beach to watch the first world surfing championships. Australians Bernard Farrelly and Phyllis O'Donnell made history when they won their respective events, becoming the first man and woman to win the first world championship titles.

This exhibition features the two iconic surfing trophies that were awarded to Farrelly that helped surfing become a cultural zeitgeist in 1960s Australia. The stunning carved timber Hawaiian Makaha surfing warrior, and the silver plated globe trophy speak of the heritage, aspirations and transformation of the sport at the time.

The exhibition also features a small selection of photographs from legendary surf photographer Jack Eden (1931–2019), the co-founder of Surfabout magazine. Publishing 24 issues, in the mid-1960s, Surfabout gave Australian surfers their very first coverage. Alongside publisher, photographer and filmmaker Bob Evans, the two paved the way for a new surfing culture to explode in Australia. 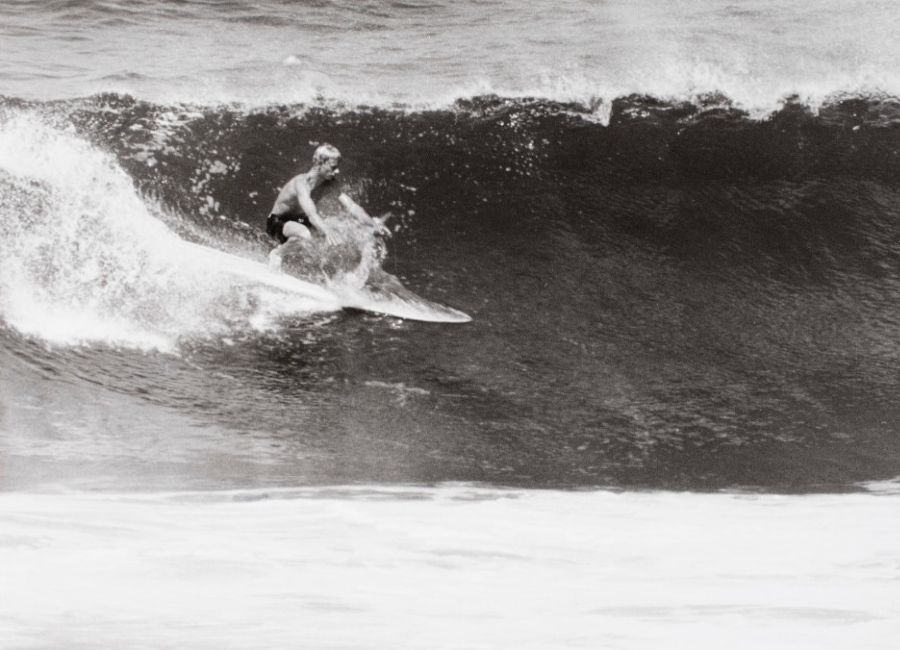 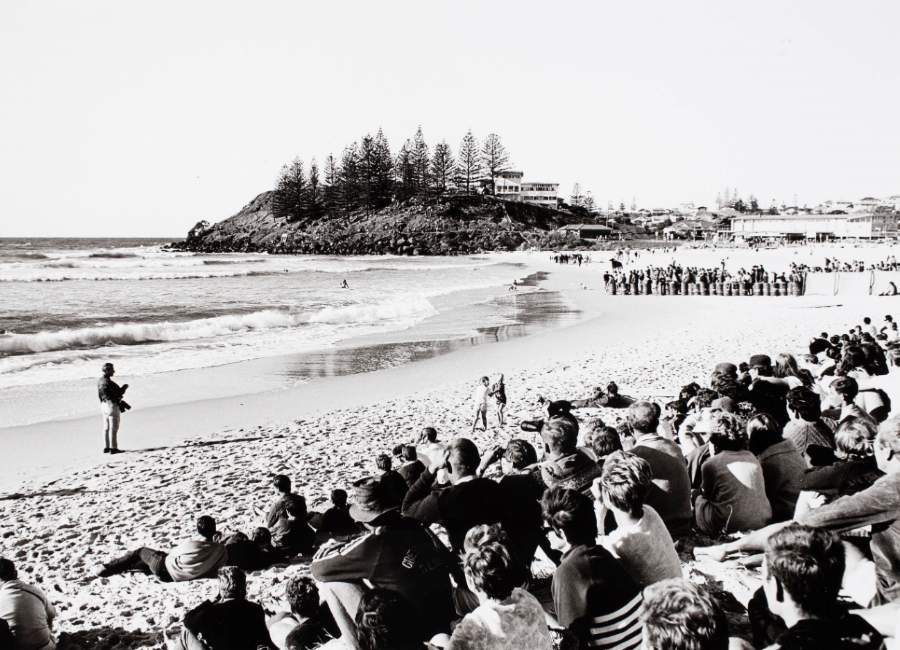 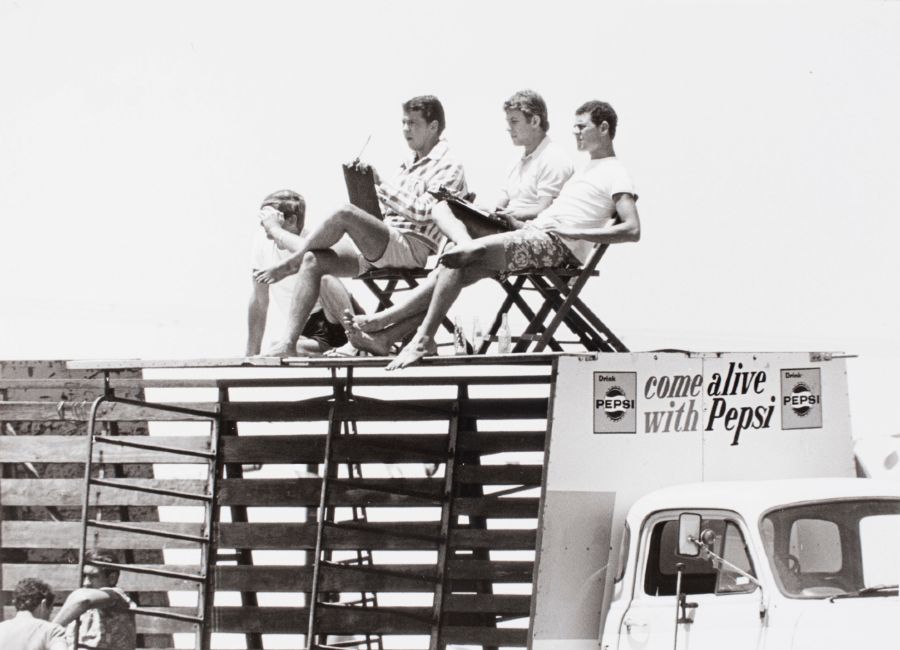 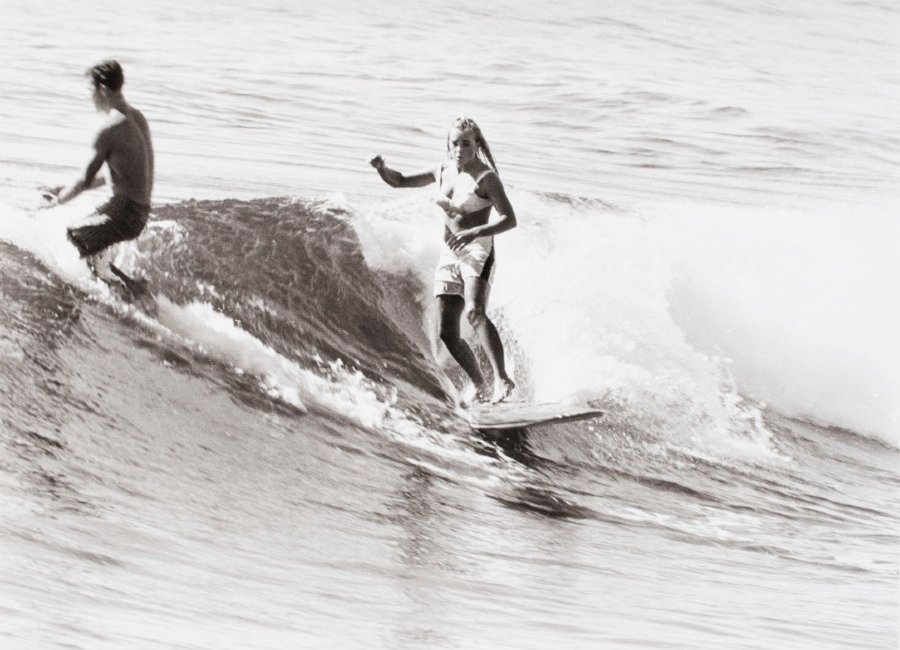 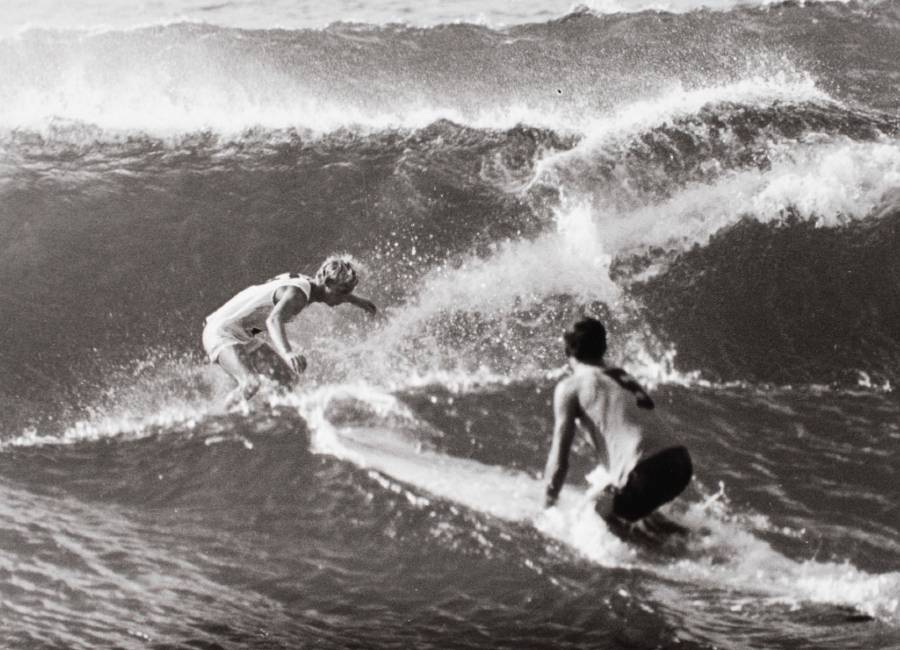 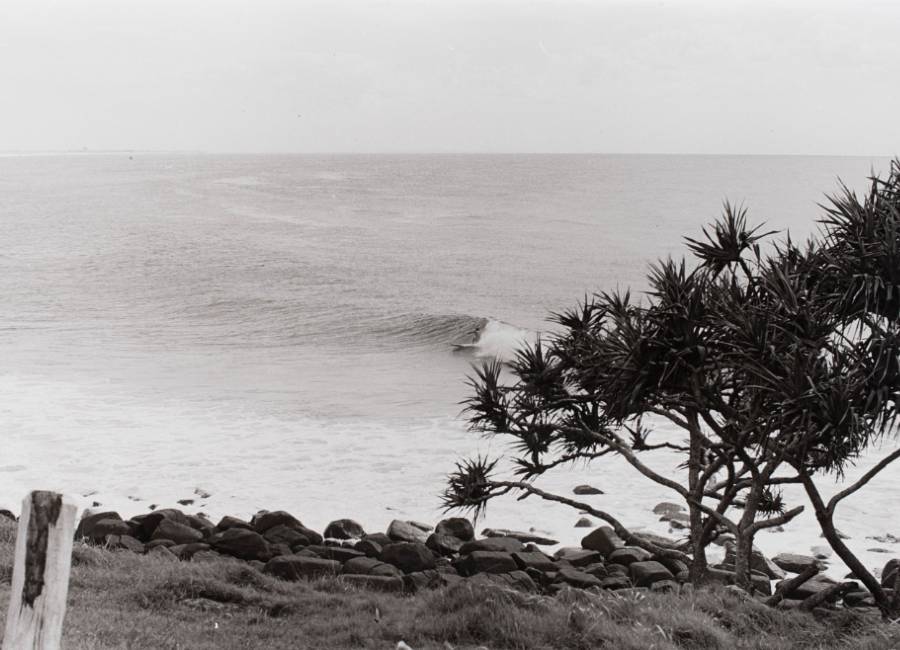 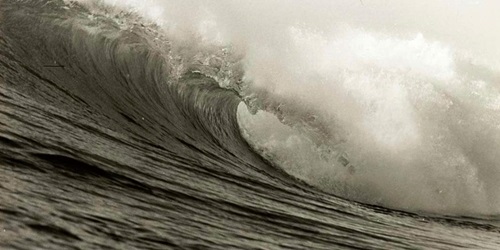 Out of Hawaii: Surfing goes global with Australia’s King of the Surf