the strange big canoe film is part of the museum's Encounters 2020 programming, and is being shared to mark Lt James Cook’s arrival in the HMB Endeavour on the East Coast of Australia in 1770 - 250 years ago on Wednesday 29th April 2020.

The film was projected onto the Australian National Maritime Museum’s iconic rooftop and is now provided below for you to enjoy from the comfort of your own home.


The work, the strange big canoe, created with the team from Ample Projects, is based on journal records and Indigenous histories that weave keynotes from HMB Endeavour’s voyage along the east coast into the perspectives of Indigenous communities along the shore and officers and crew on the ship.

From first sightings of land and ship on 19 April 1770 at Tolylwarar in the south east, a place Cook renamed Point Hicks, coastal communities watched as the ship made its way along the coastline - sending smoke signals ahead of it - as its commander Captain Cook watched, recorded and renamed lands from Kamay, Botany Bay to an island known as Bedhan Lag in the far north on 22 August. There Cook planted the flag, renamed the island Possession Island, and sailed Endeavour north towards the spice islands, its hull full of plants and animals that had been collected.

The animation features a key encounter between Cook’s officers and crew and the Waymburr people at Gungardie (now Cooktown) where Endeavour was hauled upon the banks of the river for repair after it holed on the reef in June. After weeks of distant but calm relations between the local community and the ship, tension mounted after the crew caught a large number of turtles, refusing local entreaties to return some of the catch. Frustrated, Waymburr men set fire to the grass around the ship’s camp and Cook fired his musket, wounding one man. In a gesture of peace Yabaarigu, Waymburr warra Elder led his warriors to a reconciliation meeting with Cook’s party, wiping the sweat from his arm pit and drawing it through his lips. He broke his spear point and set aside his weapons to introduce his warriors and meet Cook. Today this meeting place is named Reconciliation Rocks. 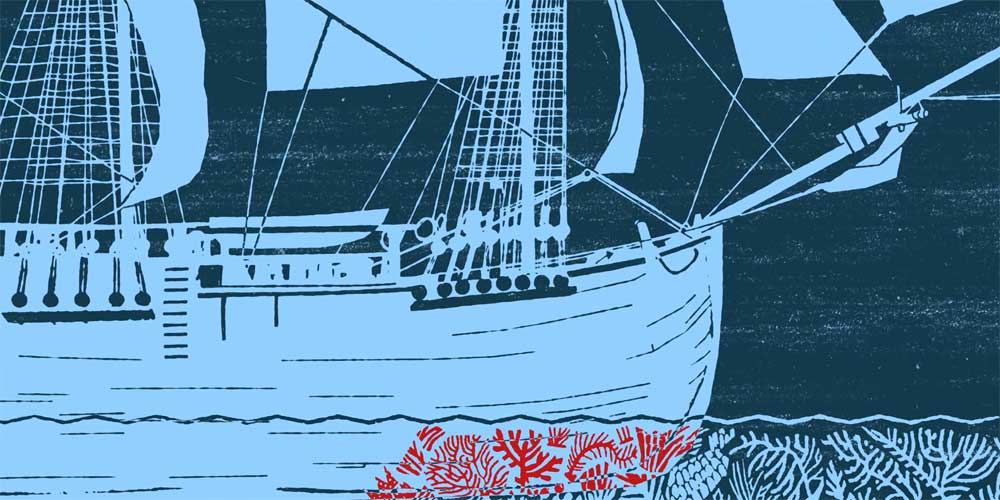 About the Encounters 2020 Program
The aim of Encounters 2020 is to engage all Australians and foster a respectful discussion about our past. The program includes exhibitions and talks at the Australian National Maritime Museum in Sydney, new educational resources, and film and digital projects. 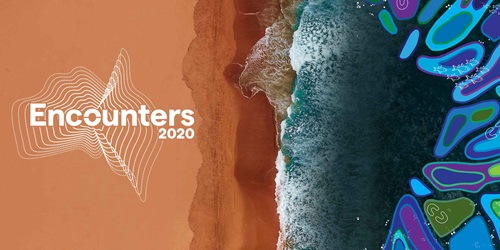 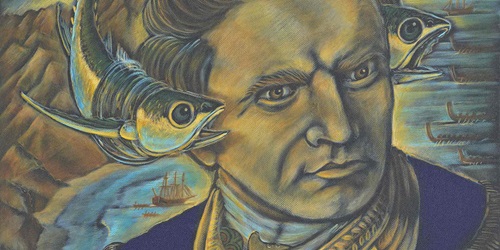 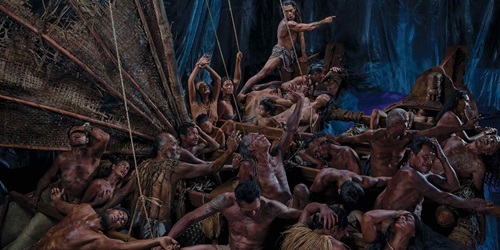