How well do we really know the history of Sydney Harbour? Four leading Aboriginal art and cultural practitioners share the stories of Sydney Harbour as you’ve never seen or heard them before. These fascinating speakers will discuss the varieties of ways they use to interpret Sydney Harbour’s rich Aboriginal history and the cultural connections still thriving today.

A highlight of the evening will be a demonstration of incredible 3D virtual worldscapes showing intricate digital mapping of Sydney Harbour’s pre-colonisation landforms and its developing story from traditional Aboriginal owners to the Sydney we know today.

View incredible 3D virtual worldscapes that represent pre-colonisation landforms showing the developing story of Sydney and its harbour from traditional Indigenous owners to the Sydney we know today. Meet the creators of Virtual Warrane II: Sacred Tracks of the Gadigal, an exhibit at Customs House in Circular Quay that gives a life-like virtual experience of the Sydney Cove area in an accurate recreation of the landscape and the lifestyle of the Gadigal people before 1787.

The words bamal (earth) and badu (waters) were provided by the Metropolitan Aboriginal Land Council. 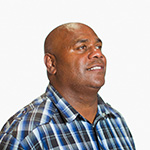 Shane Phillips is the fulltime CEO of the Tribal Warrior Association, a non-profit organisation directed by Aboriginal people and Elders. Tribal Warrior Association is the only fully Aboriginal-run cruise operation on Sydney Harbour. Running harbour tours from their boat the Mari Nawi (Big Canoe), people hear stories of the Gadigal, Guringai, Wangal, Gammeraigal and Wallumedegal people of Sydney Harbour and learn the Aboriginal names and meanings of significant Sydney landmarks, before stepping ashore on Be-lang-le-wool (Clark Island, National Park). 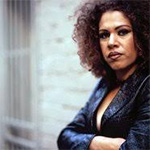 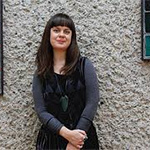 Emily McDaniel is an independent curator, writer and educator from the Kalari Clan of the Wiradjuri nation in central New South Wales. In January 2018, she launched the world premiere of Four Thousand Fish, a site-specific, large-scale art project for Sydney Festival. Emily has been conducting extensive research around Indigenous use, occupation and histories of Sydney Harbour and surrounding areas. 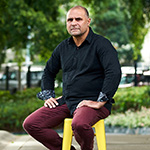 Brett Leavy hails from the Kooma people from country between St George and the Cunnamulla region, on the NSW / Queensland border.  Brett is passionately interested in his culture, history and community, listening to and recording the stories of knowledge holders and gathering oral histories of First Nations people across Australia.

Through his digital mapping and virtual worlds, he aims to showcase the deep-seated connection of Indigenous peoples to their land, recreate the lifestyle of First Nations people within their respective Native Title boundaries, promote the care and protection of native flora and fauna as well as share knowledge of bush food and medicines.

Almost universally portrayed as a villain in movies and books, does this view of William Bligh stand up to scrutiny today? Learn More 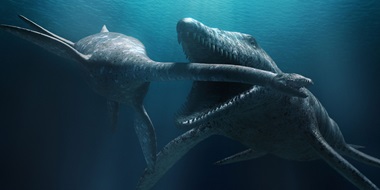 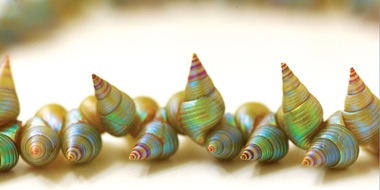