We have collaborated with talented creators for our upcoming exhibition Sea Monsters: Prehistoric Ocean Predators, including sculptor Ross Gibbs and paleoartist Gabriel Ugueto.

Gabriel produced detailed illustrations of various prehistoric sea monsters that will be on display in our immersive exhibition. Wanting to know more about paleoart and what  makes it unique, we caught up with Gabriel to discuss how he got into this field and the stunning work he did for Sea Monsters.

Paleoart is a branch of scientific illustration that reconstructs the real-life appearance of extinct animals and plants. It was a term coined in 1987 by Mark Hallet.

How did you begin working as a paleoartist?

I started working as a scientific illustrator – primarily focused on illustrating reptiles, amphibians, and birds. It was a natural progression for me to fall in the world of paleoart since I have always loved dinosaurs and other extinct animals. 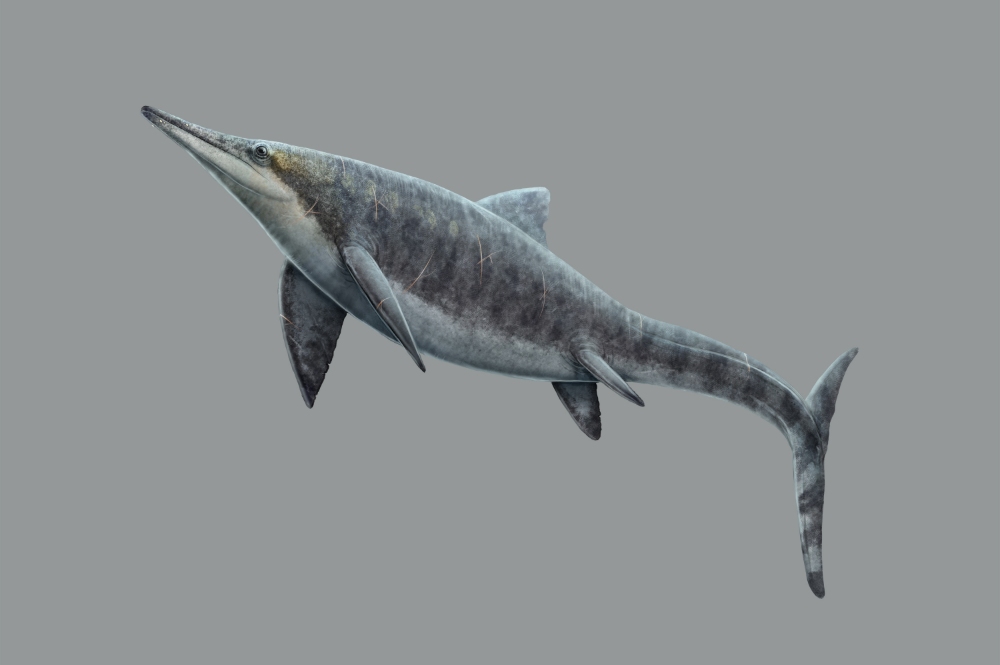 What’s the difference between a paleoartist and a regular artist?

Most of the time, a paleoartist has to reconstruct animals and plants that we don’t know the external appearances of, and we have to work with a good amount of informed speculation.

What’s your favorite thing about being a paleoartist?

I get to bring back to life (so to speak), animals that humans have never laid eyes on before. I get to show people how interesting, how varied, and, at times, how bizarre the animals that have evolved throughout the history of our planet – before we even existed. 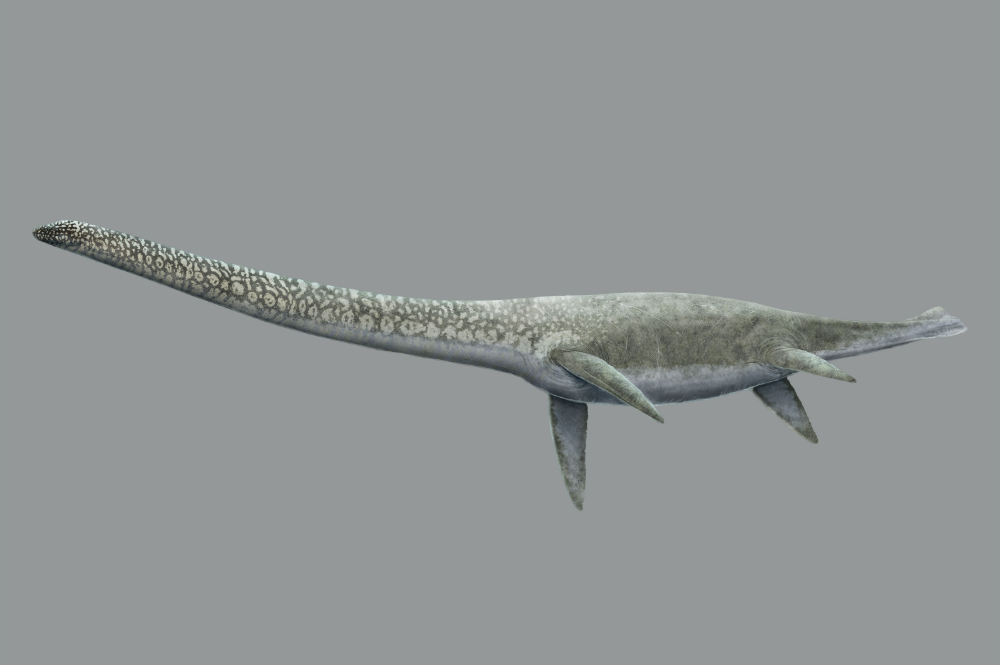 Why do you love drawing prehistoric creatures?

I have always been fascinated with prehistoric animals since I was a kid. I remember reading books about dinosaurs and other extinct creatures when I was very young. My older brother was studying geology when I was a little kid, and he had a lot of books about paleontology at home. I used to read them and look for hours at all the pictures and reconstructions in them. Also, he would sometimes bring fossils home, and I would spend hours looking at them and drawing dinosaurs that I saw and read about in his books.

What type of drawings have you produced over the years?

I have created several reconstructions for numerous scientific publications, books, magazines, museums, as well as the concept art for a BBC documentary. 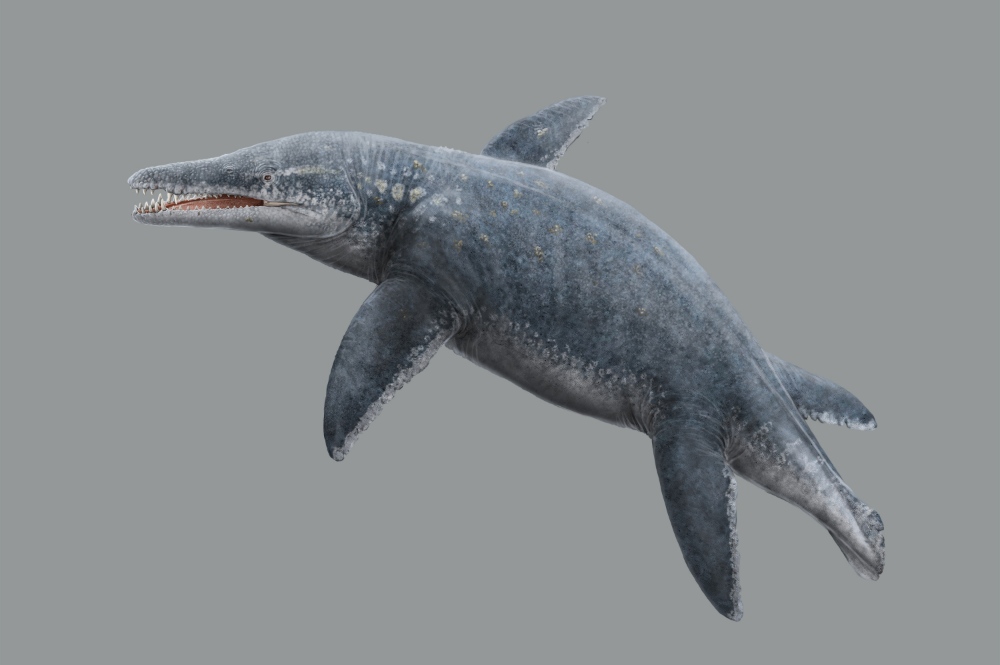 Could you explain your process for working on the prehistoric ocean predators you did for us?

I started by looking at the fossil skeletons of the creatures I was commissioned to work on. Then I started sketching a good dynamic position that would show them in lateral view because they were meant to be depicted in a way that allows their size to be compared to each other. Their size was also meant to be compared to the silhouettes of other extant marine animals like a killer whale and great white shark, as well as that of a human. Then I started thinking about musculature, adipose tissue, skin covering, and colouration. I tried to use colour patterns that would fit sea creatures that had the habits that these extinct animals are proposed to have had, as well as the marine habitats in which they lived.

You created various illustrations for us, what prehistoric ocean predator was your favorite to work on?

It is very hard for me to pick favorites, though I am partial to Mesozoic marine reptiles. Working on the ichthyosaurs, plesiosaurs, and mosasaur were therefore the most fun for me.

Make sure you visit our upcoming exhibition, Sea Monsters – so you can view Gabriel Ugueto's impressive illustrations in-person. Opening at the end of September, Sea Monsters combines real fossils, gigantic replicas, immersive multimedia and hands-on interactives to reveal the ancient monsters of the deep.