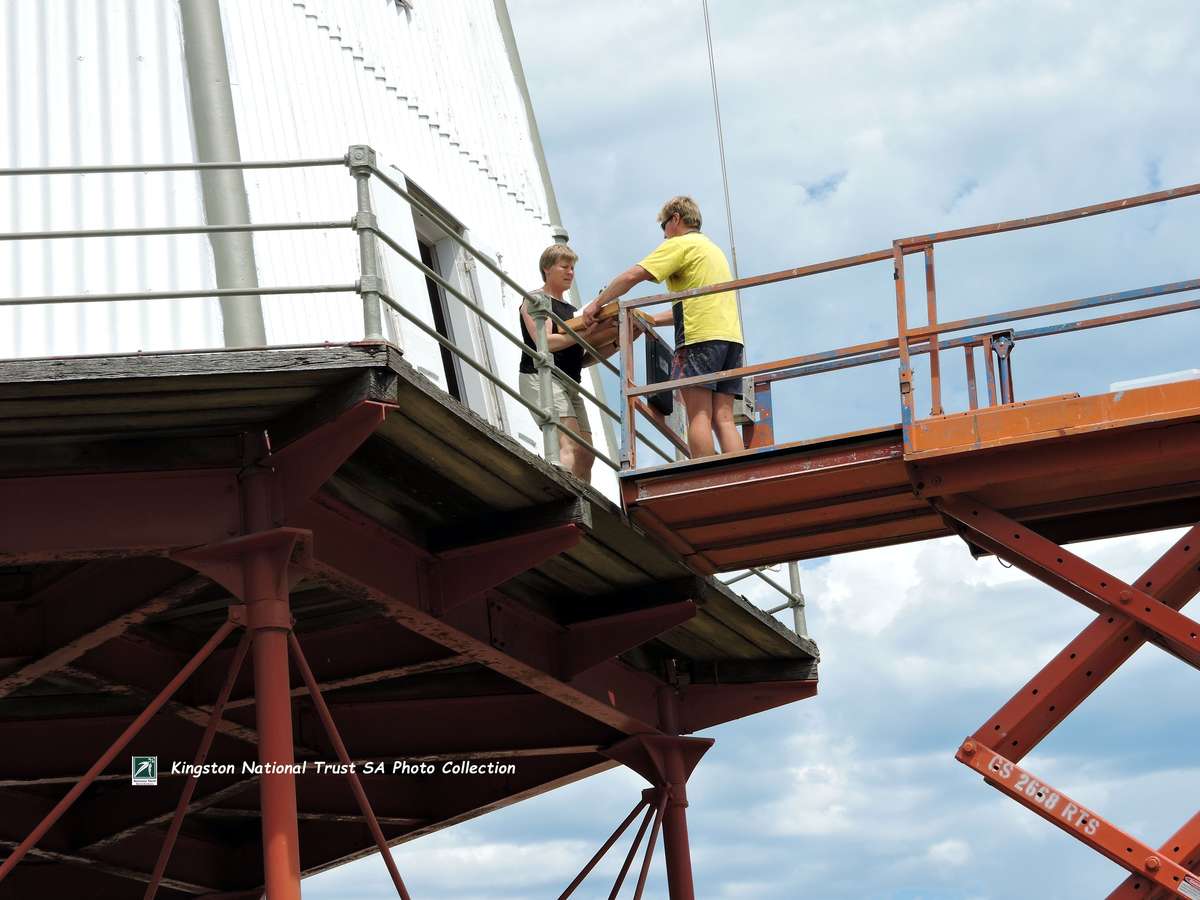 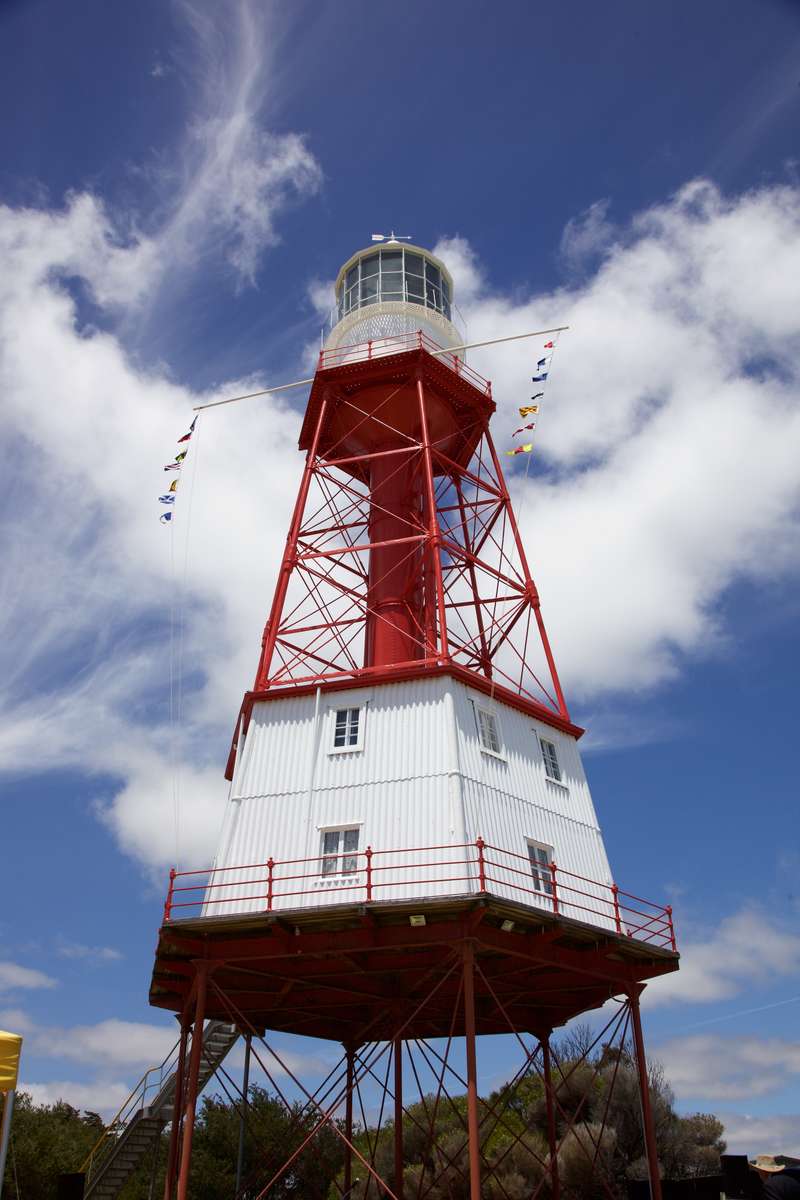 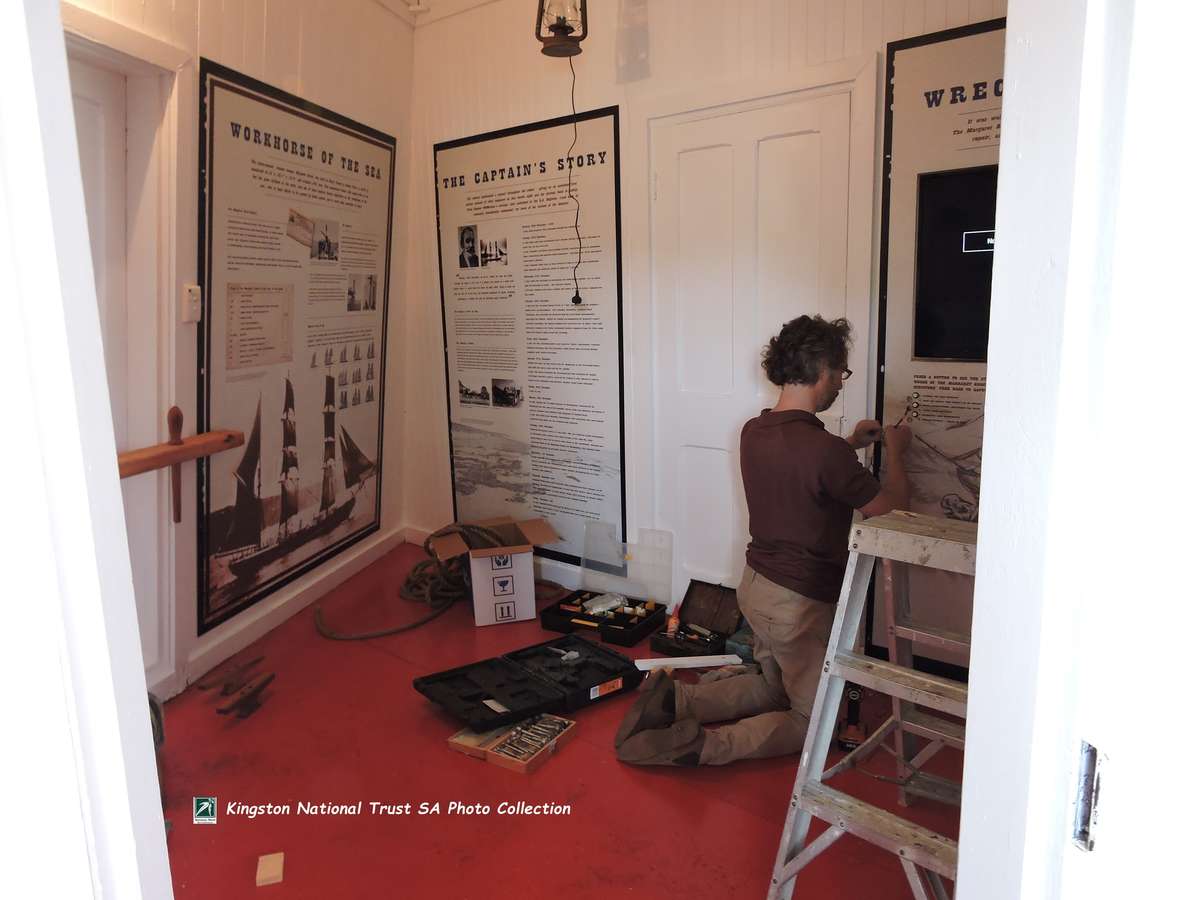 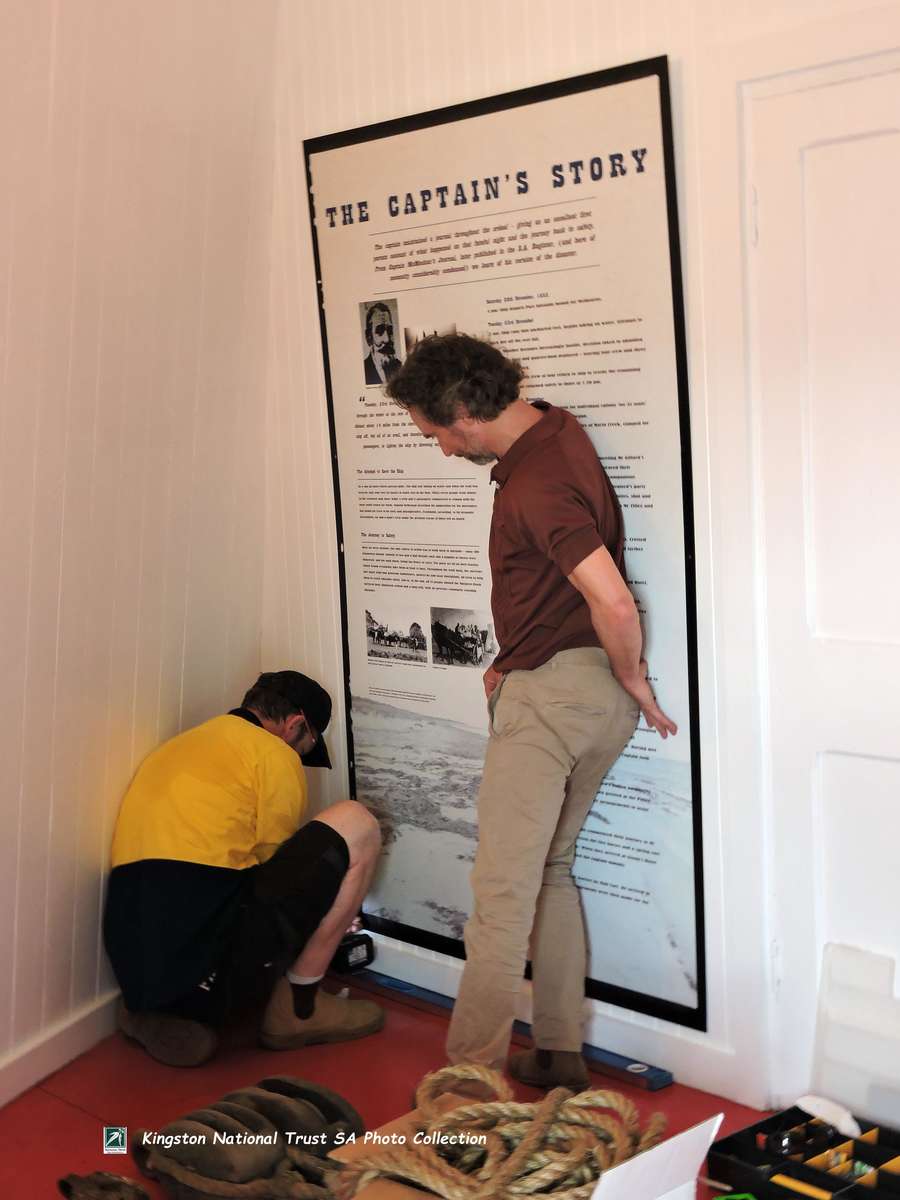 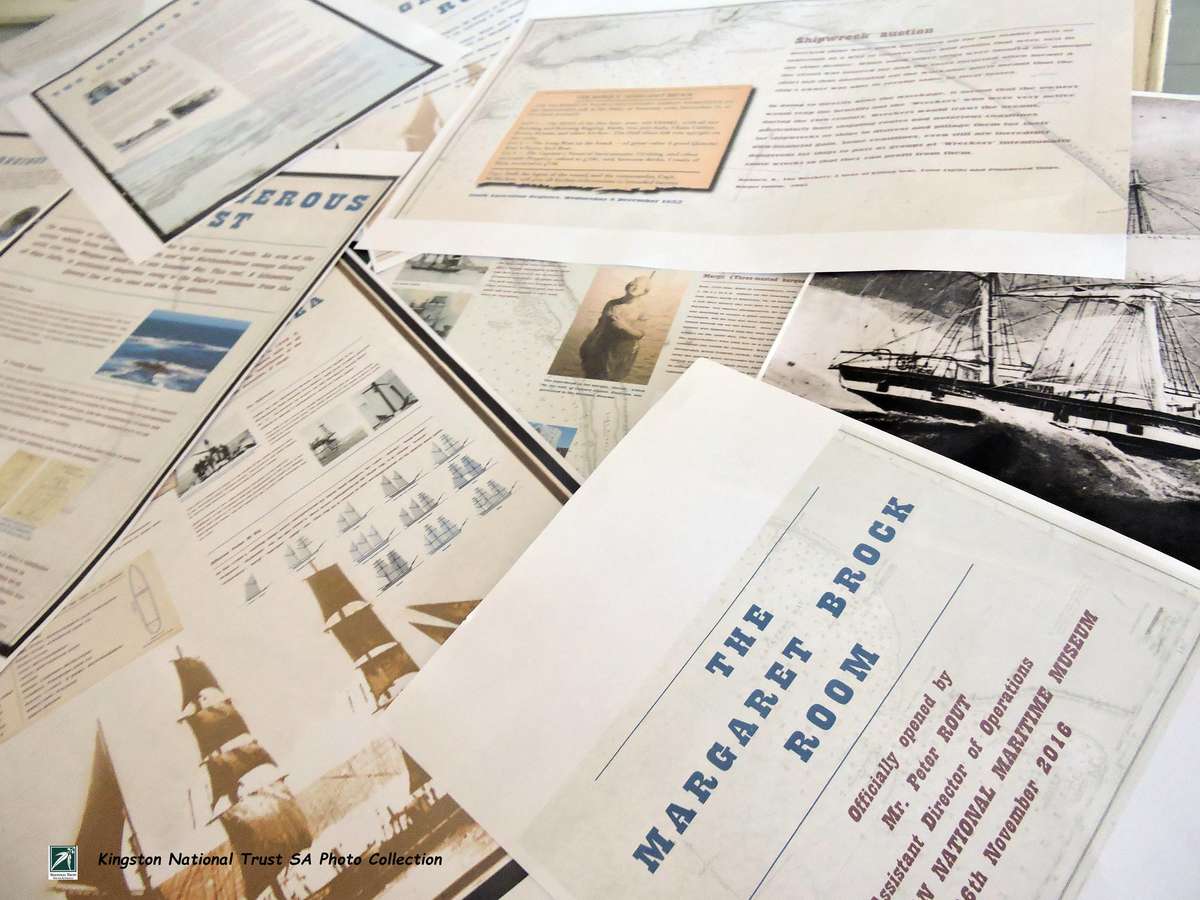 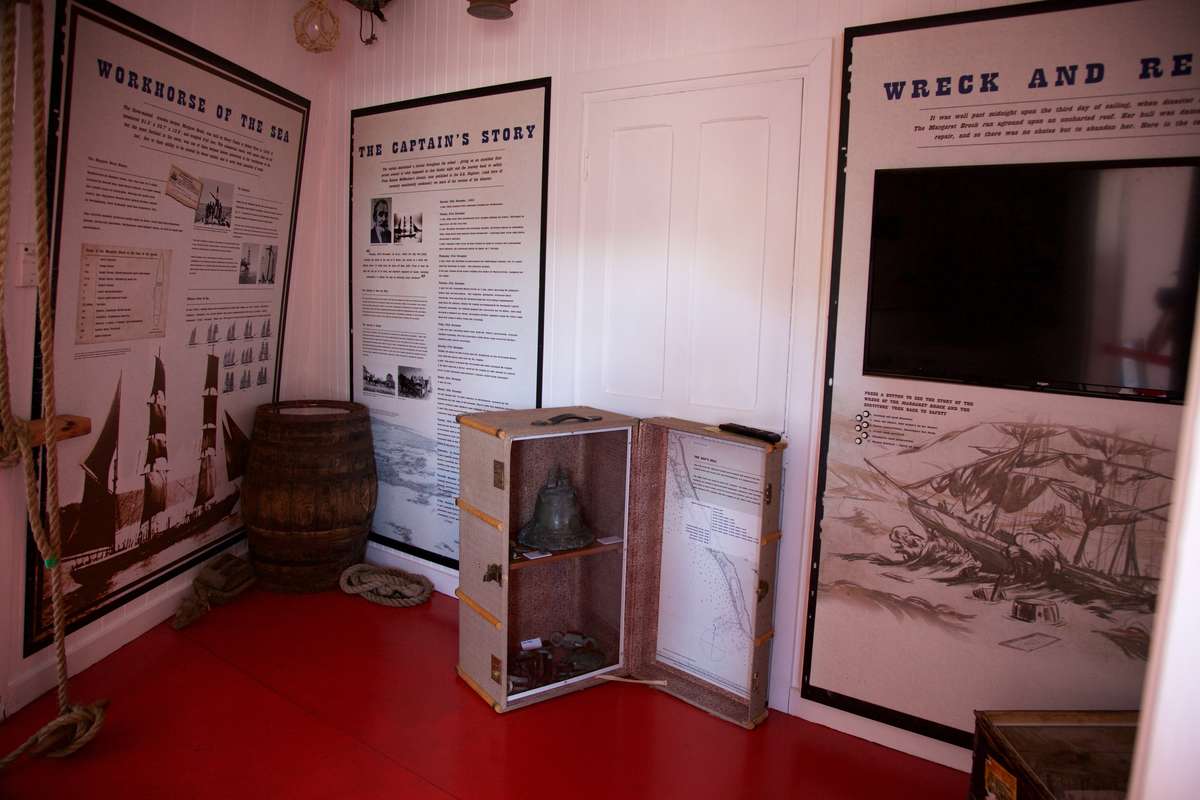 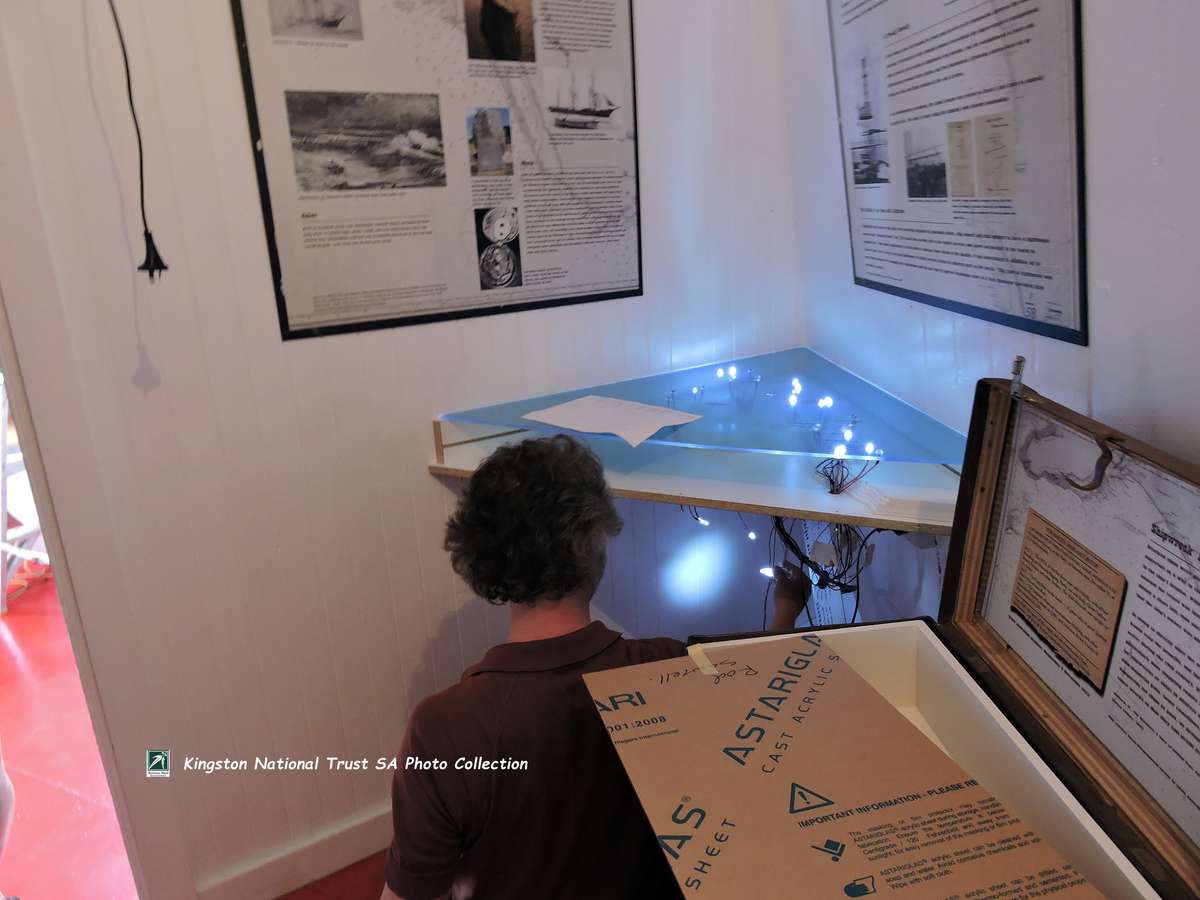 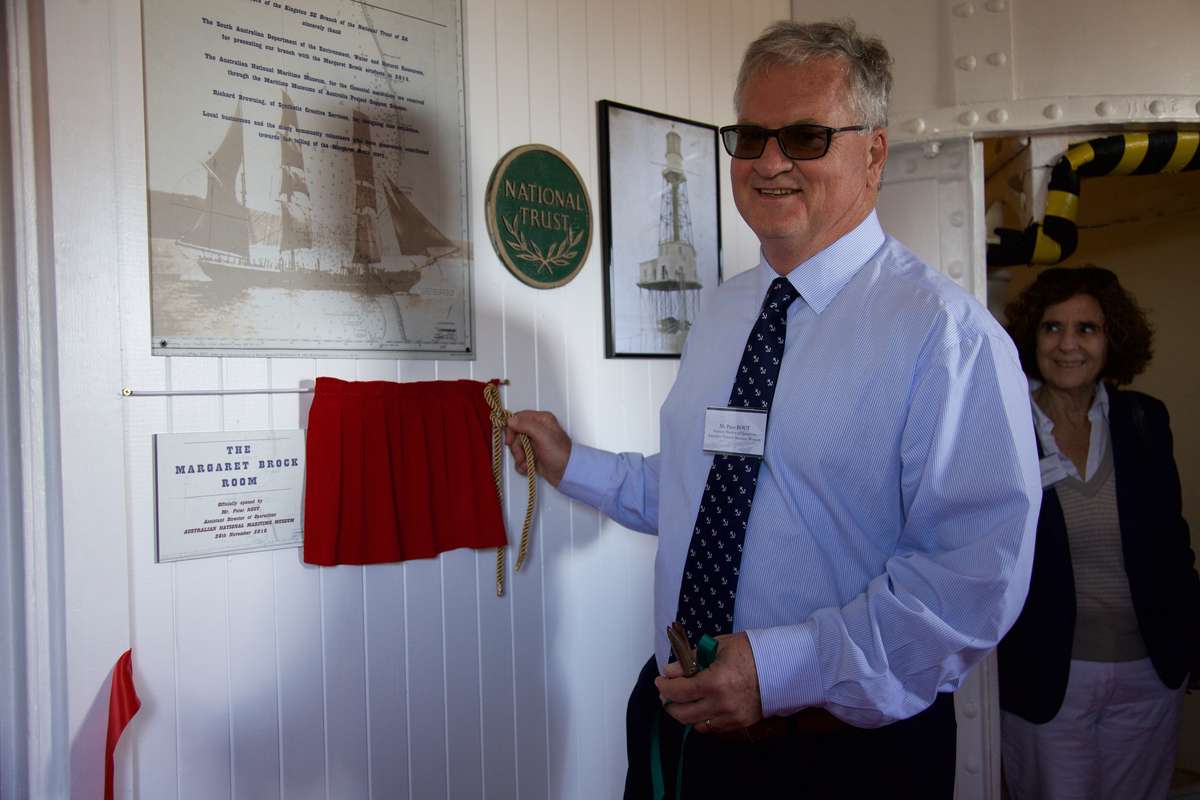 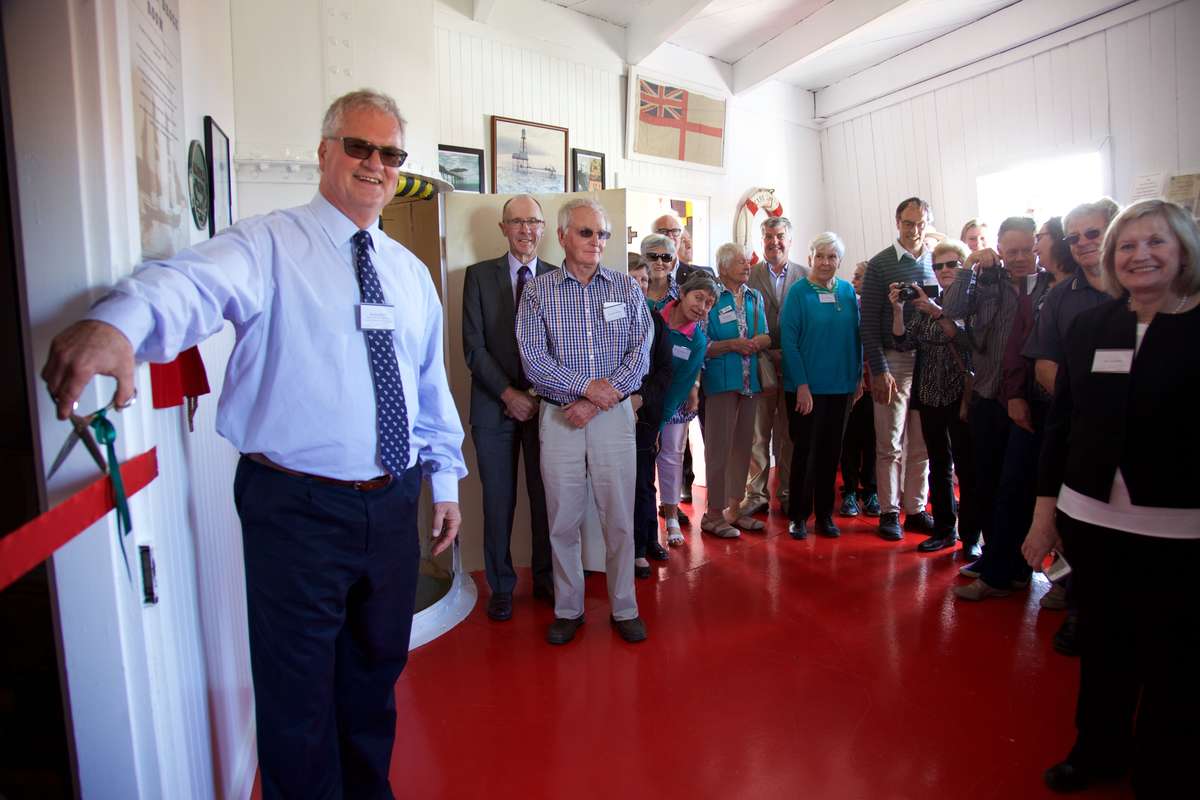 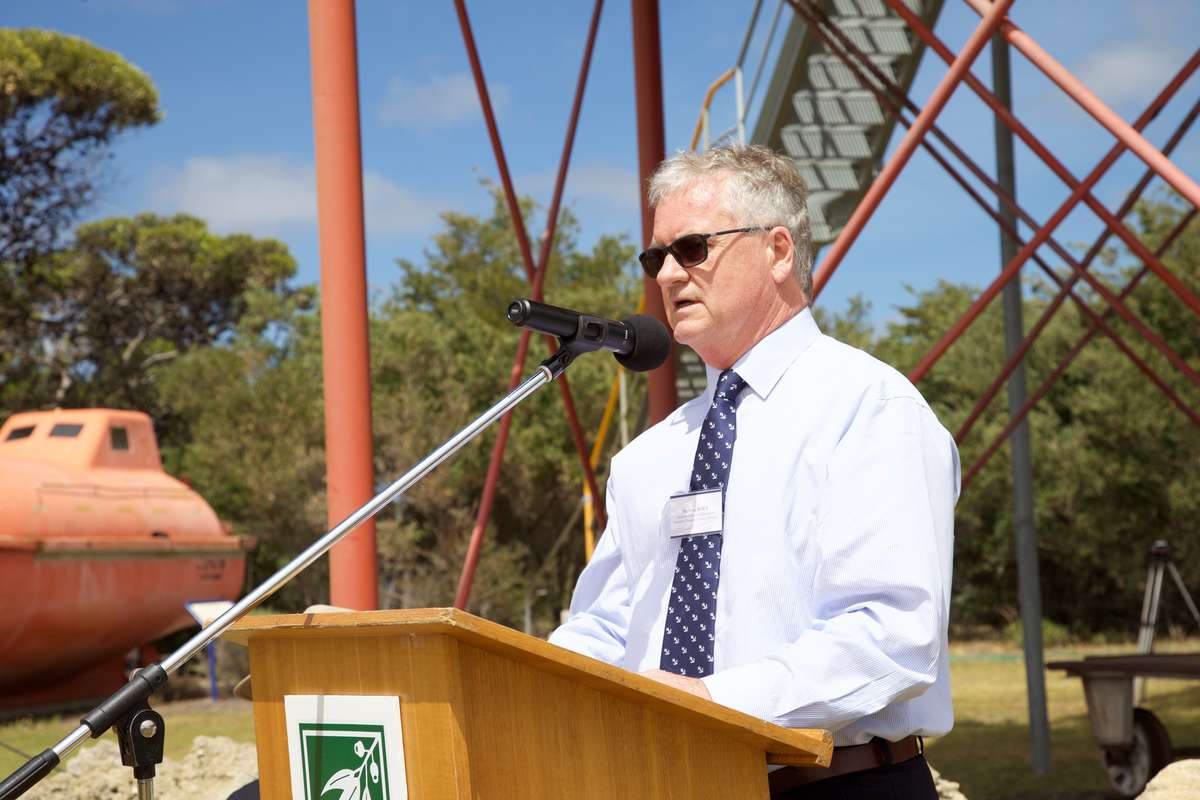 View all posts by Guest→
Posted in: MMAPSS grants
↑