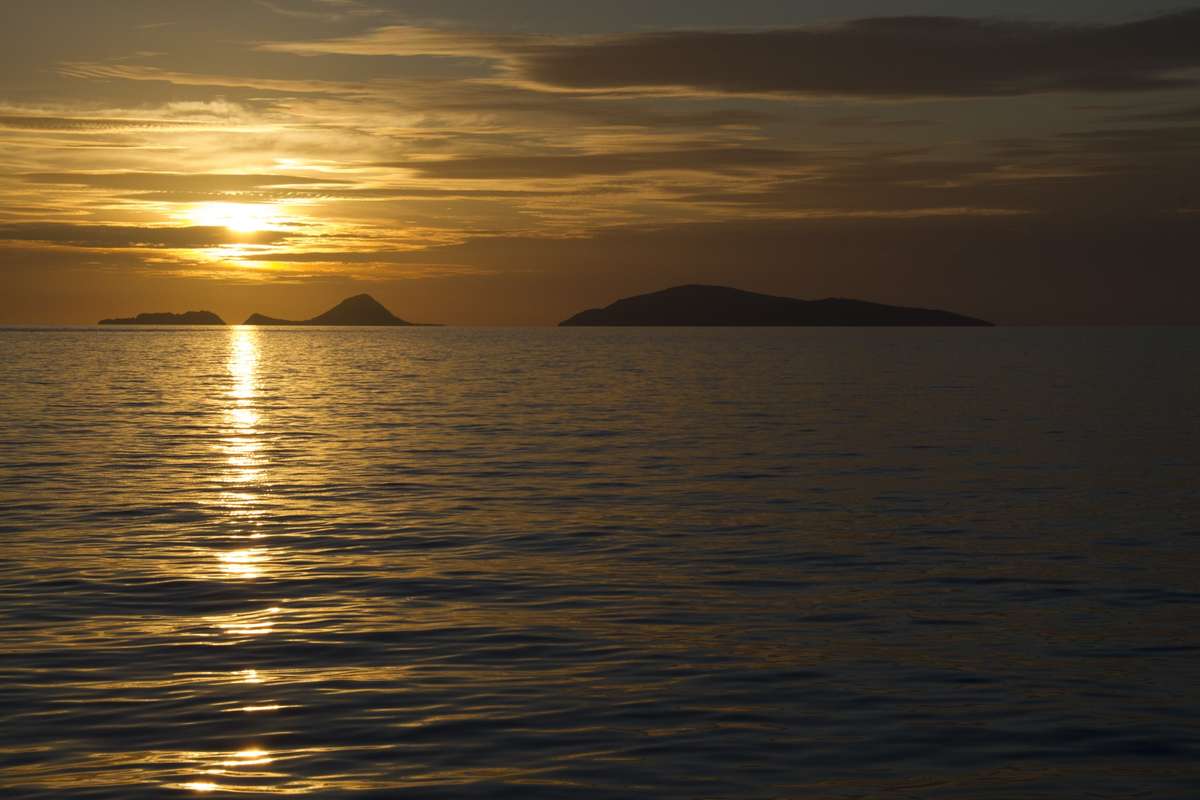 The northern section of what is now called Ashmore Reef was first sighted by Captain Ashmore in the brig Hibernia in 1811 and unofficially called Hibernia Reef. The southern section of the reef was named the Claudine and Mary Reef an 1818 and the entire reef system called either Jones Shoal, Ormond’s or Great Ormond’s Reef by 1826.

None of these names seemed to have taken on official usage – with the Australian Pilot in 1916, 1950 and 1960 all calling the reef complex ‘a chain of large detached and imperfectly known reefs…seen by Mr. Ashmore commander of the ship Hibernia in 1811’. Surprisingly – given Ashmore Reefs size – it was not until the late 1960s that the reef became officially known as Ashmore Reef.

With the largest reef unnamed and it, and the nearby named reefs of Boot, Portlock, Lagoon and Eastern Fields imperfectly charted, it comes as no surprise that there was a great deal of confusion amongst 19th century mariners regarding the location of these reefs that sat astride the northern section of the Outer Shipping Route around the Great Barrier Reef and which guarded the north-eastern approaches to Torres Strait.

This confusion not only resulted in at least 35 shipwrecks occurring in the area between 1817 and 1923 but also meant that many mariners did not know which reef they had been wrecked on.

For example – when the crew of the three masted iron barque Yotun were wrecked east of Mer (Murray Island) in 1886 they reported that their ship was lying high and dry alongside two other iron ships the Edith Carmichael and the General Gordon, both of which were reported to have been wrecked on the Eastern Fields in 1884.

However, when the salvage crew from Thursday Island arrived at the Eastern Fields only a short time later, and despite carrying out an extensive search of the reef, they could not find any sign of these three substantial iron shipwrecks and the crew assumed that all three ships had gone up on another unchartered reef lying somewhere in vicinity. The nearest reefs to Eastern Fields are Boot and Ashmore Reef which occur in the same latitude as the Eastern Fields but further towards the west. (The Argus, 27 July 1886). 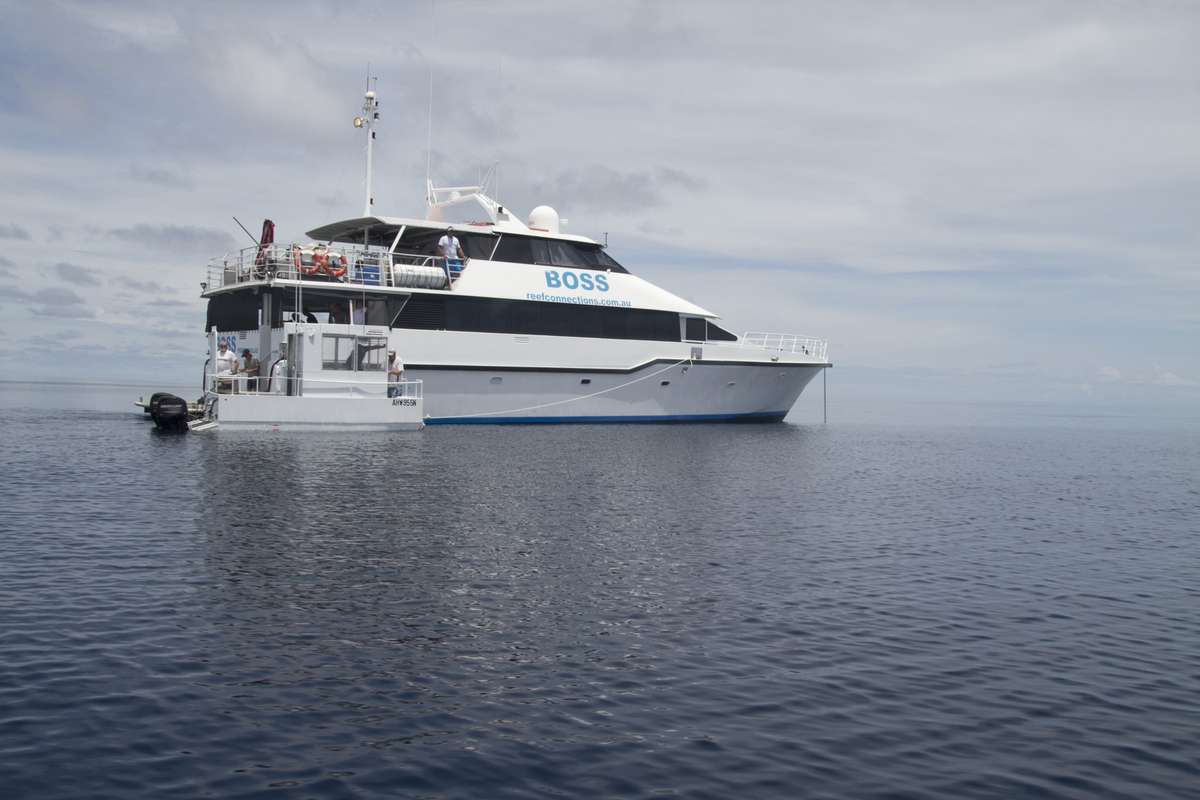 Isolated, rarely visited and still not completely surveyed, Ashmore Reef is believed to be the location of a number of vessels which were lost whilst navigating the Outer Route. One such shipwreck was recently located by the Royal Australian Navy vessel HMAS Benalla when it was surveying the northern section of Ashmore Reef.

When the crew of the Benalla returned to port they reported back to the Department of the Environment – the government department responsible for the administration and management of historic shipwrecks and the Coral Sea Commonwealth Marine Reserve – that they had located a substantial, early, timber shipwreck on the reef.

Given the shipwreck’s potential to provide additional information on early trade routes and concern about the conservation and preservation of the historic wreck, the Department of the Environment and the RAN approached the Australian National Maritime Museum in late 2014 requesting their archaeological assistance and the expertise and resources of their collaborative research partner The Silentworld Foundation in surveying the site and assessing it historical and archaeological significance.

This request resulted in a small team of archaeologists, photographers and divers from the Museum, the Silentworld Foundation, the Department of the Environment and the Great Barrier Reef Marine Park Authority departing from Horn Island, Torres Strait in January 2015 to investigate the site of the Navy discovery and any other shipwrecks in the vicinity of Ashmore and Boot Reefs.