If you’re a swimmer, even though you know you’ll be fine, just the idea of being suspended above something tens, let alone thousands of metres dark and deep can cause that weird tingling combination of excitement and fear.

As part of the USA Gallery program, we’ve been negotiating with Woods Hole Oceanographic Institution in Massachusetts to bring Deepsea Challenger to the museum. This is the submersible vessel piloted by James Cameron 11kms down to the bottom of Challenger Deep in the Mariana Trench. It’s a bit like having the lunar lander from Apollo 11 on display, only in reverse! 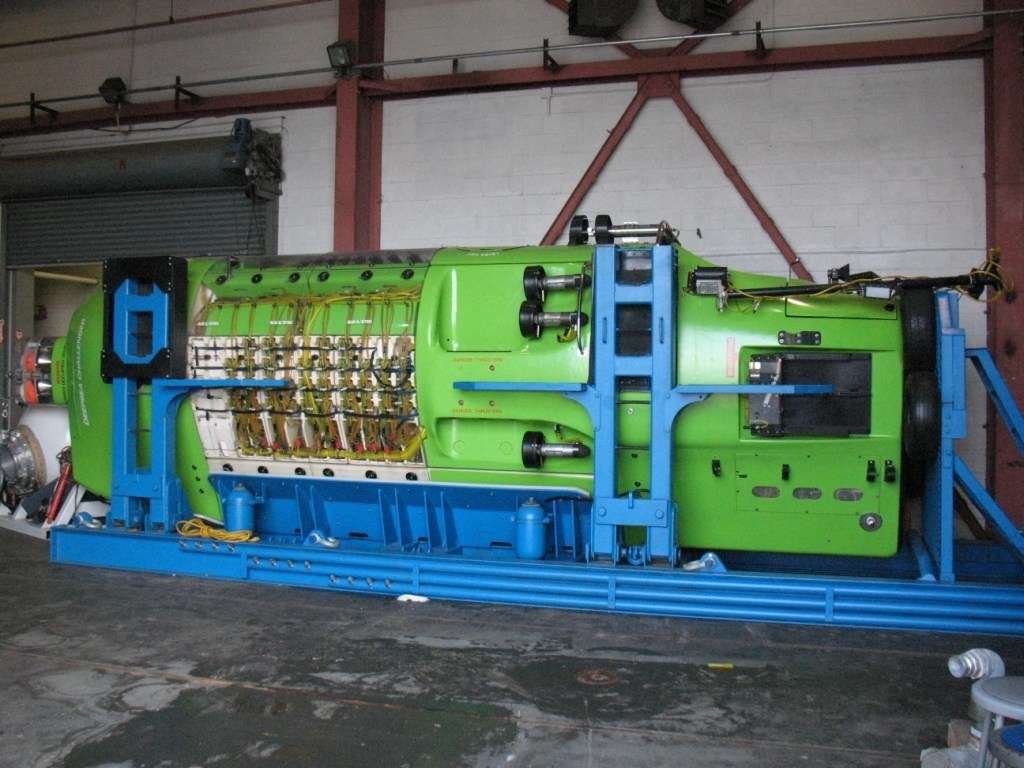 
What makes it extra special is that Deepsea Challenger was built (in secret) in Sydney.

It will be the centrepiece of an exhibition about the underwater wonders that link Australia and the USA like deep ocean research projects, climate change and even submarine cables. (Fascinating that these and not satellites still carry 90%+ of global communication).

One surprising recurrent connection is cinema.

A century ago the underwater ballets and synchronised swimming of Annette Kellerman, Australia’s million-dollar mermaid, made her a star of American silent films such as Neptune’s Daughter, and then again when they were reprised by Hollywood in the 1940s and 50s starring Esther Williams. Costumes of both of these underwater stars will be in the exhibition courtesy of the Powerhouse Museum. 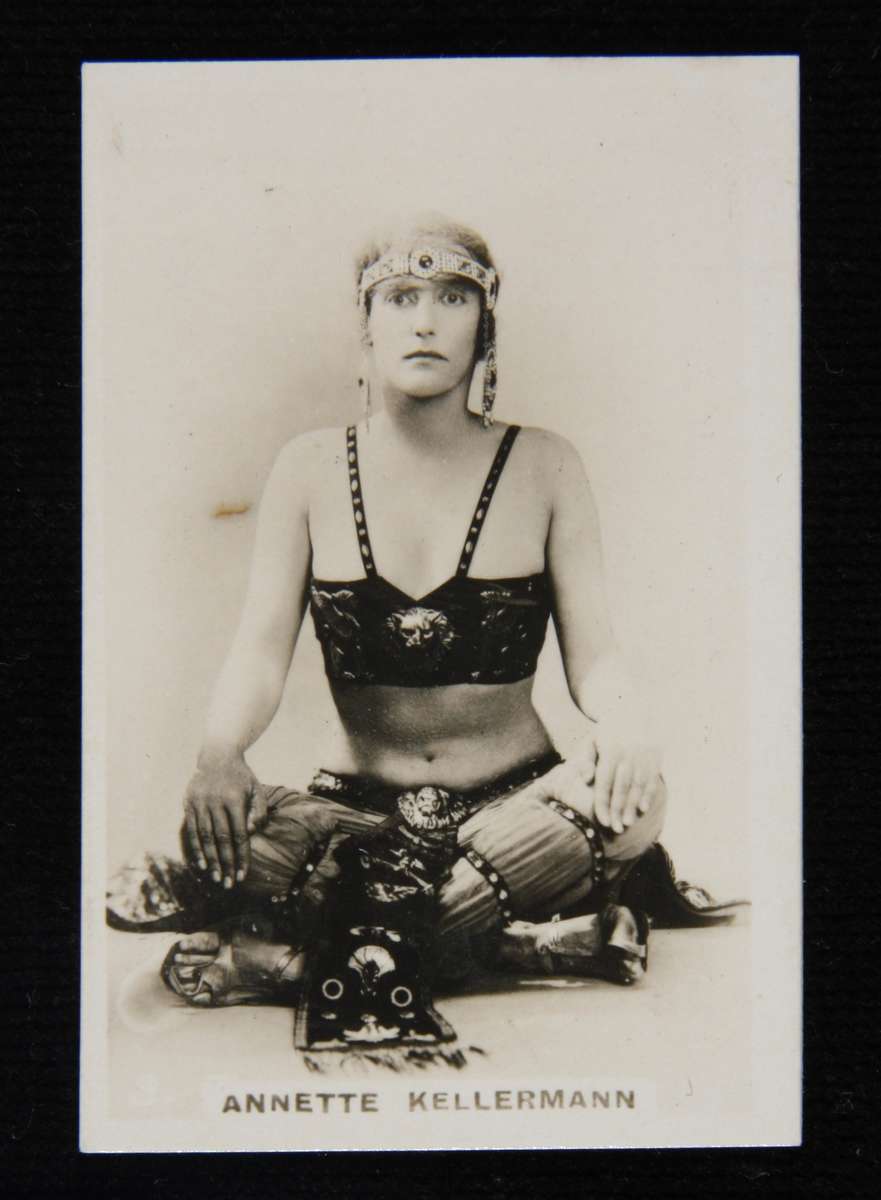 Cigarette card with photograph of Annette Kellerman in costume from the film A Daughter of the Gods, c 1916. ANMM Collection


By the 1970s, Sydney’s Ron and Valerie Taylor were experts in the behaviour and environment of sharks. Their underwater films regularly thrilled TV audiences and they made many of the underwater shots for Steven Spielberg’s breakthrough blockbuster movie Jaws. The museum recently acquired the Ron and Valerie Taylor Collection that includes cameras, equipment and their famous chainmail shark proof wetsuit from the 1980s, along with a series of recently recorded insights by Valerie Taylor into each object in the collection.

We’re asking scientific research organisations to tell about their discoveries in the deep oceans on the exhibition floor and we might even get a glimpse of what James Cameron collected from the bottom of the world. 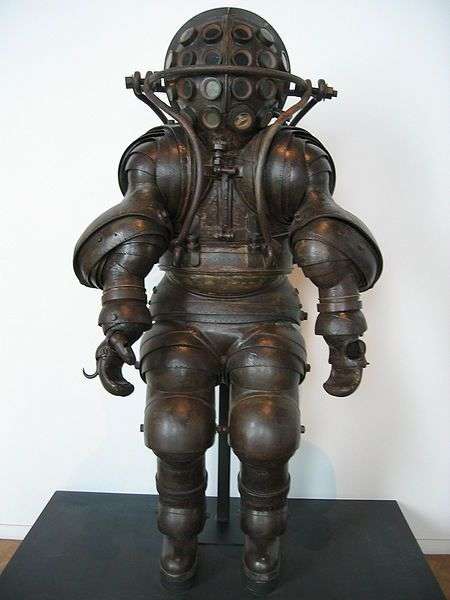 What could complete this wonderful exhibition wish list? Well, either the Carmagnolle atmospheric diving suit from the 1880s, or a contemporary JIM or WASP diving suit would be nice.

Which brings us to Alvin.

Even though ‘he’ won’t be in our exhibition, the US Navy’s fifty year old Alvin is a star in its own right. Woods Hole’s oldest operating human occupied submersible is undergoing renewal.

Its list of achievements from over 4900 dives is too long to mention here but include recovering an H bomb ‘lost’ in the Mediterranean Sea, discovering new marine life and phenomena, and taking the first photos of the wreck of RMS Titanic.

Our friends at Woods Hole asked us to contribute our voice(s) to Alvin’s birthday celebrations. You can see our motley choir here:

It’s amazing what happens when you get yourself into deep water.

View all posts by Richard Wood→
Posted in: Exhibitions
↑