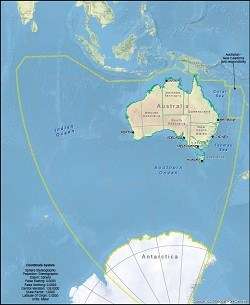 The search for Malaysian Air Flight MH370 in the southern Indian Ocean is like looking for a needle in a haystack. By international agreement Australia is responsible for co-ordinating search and rescue efforts over an area of about 53 million square kilometres – more than one tenth of the earth’s surface! While this is an enormous area, the use of modern satellite and radar technology and the co-ordination of civil and military efforts by the Australian Maritime Safety Authority (AMSA) significantly improves the efficiency of the search and the possibility of locating something in the search area.

The disappearance of the jet airliner and search of the Indian Ocean share some historic parallels with the disappearance of the Dutch East India Company’s ship Ridderschap van Holland with 300 people aboard, between the Cape of Good Hope and Batavia [Jakarta] in 1694. Two years later the Company sent Willem de Vlamingh in charge of three ships to search for survivors.  This included searching parts of the west Australian (New Holland) coast, and although no trace of the missing ship was found, de Vlamingh was the first European to discover Rottnest Island and explore the Swan River where the modern city of Perth now stands. You can see a portrait of de Vlamingh in the Navigators Gallery at the museum. 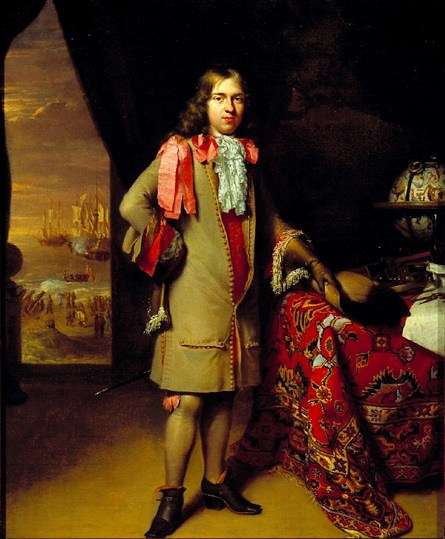 Portrait believed to be of Willem de Vlamingh. ANMM Collection 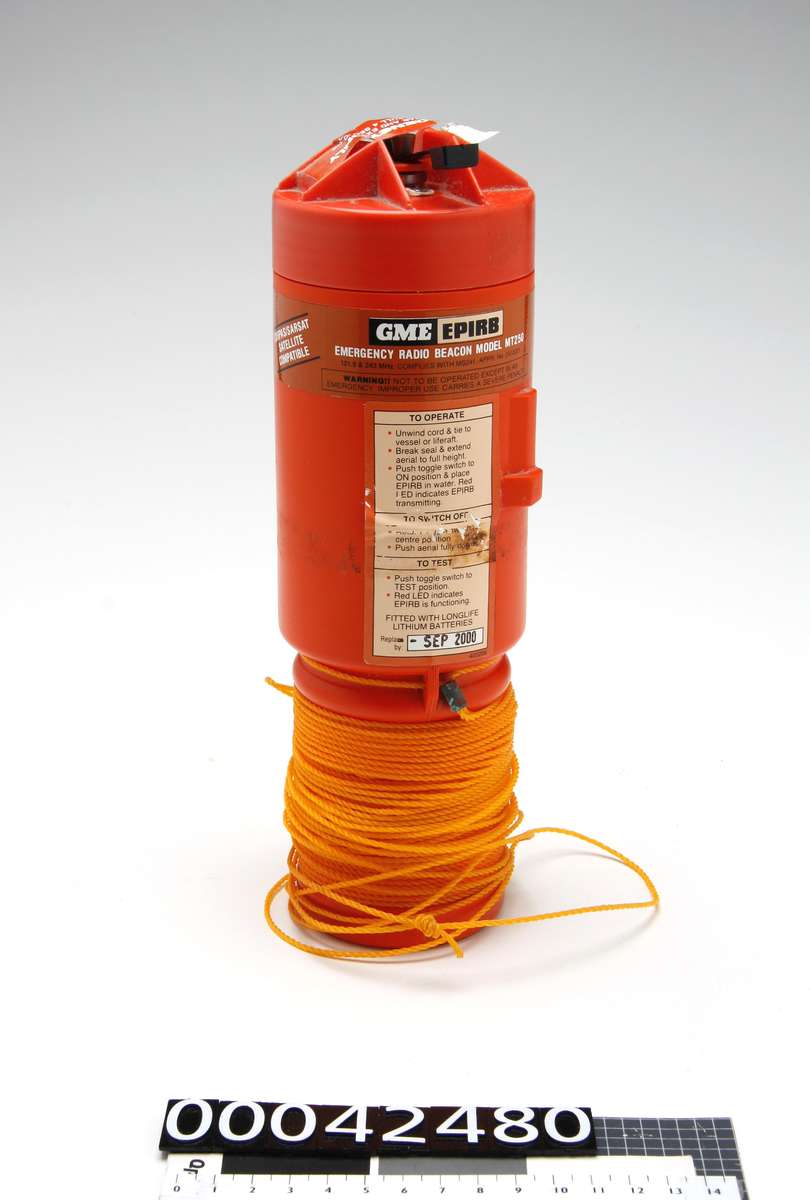 In Australia all boats operating more than 2 nautical miles offshore must carry an Emergency Position Indicating Radio Beacon (EPIRB).  When activated the device transmits an emergency radio signal for 48 hours assisting rescuers to locate the vessel in distress.

The picture below shows a family wearing the latest in survival suits aboard the Mount Stewart around 1920. Built in Glasgow in 1891, the ship was employed in the wool trade between Australia and Britain until 1925 when it was broken up. 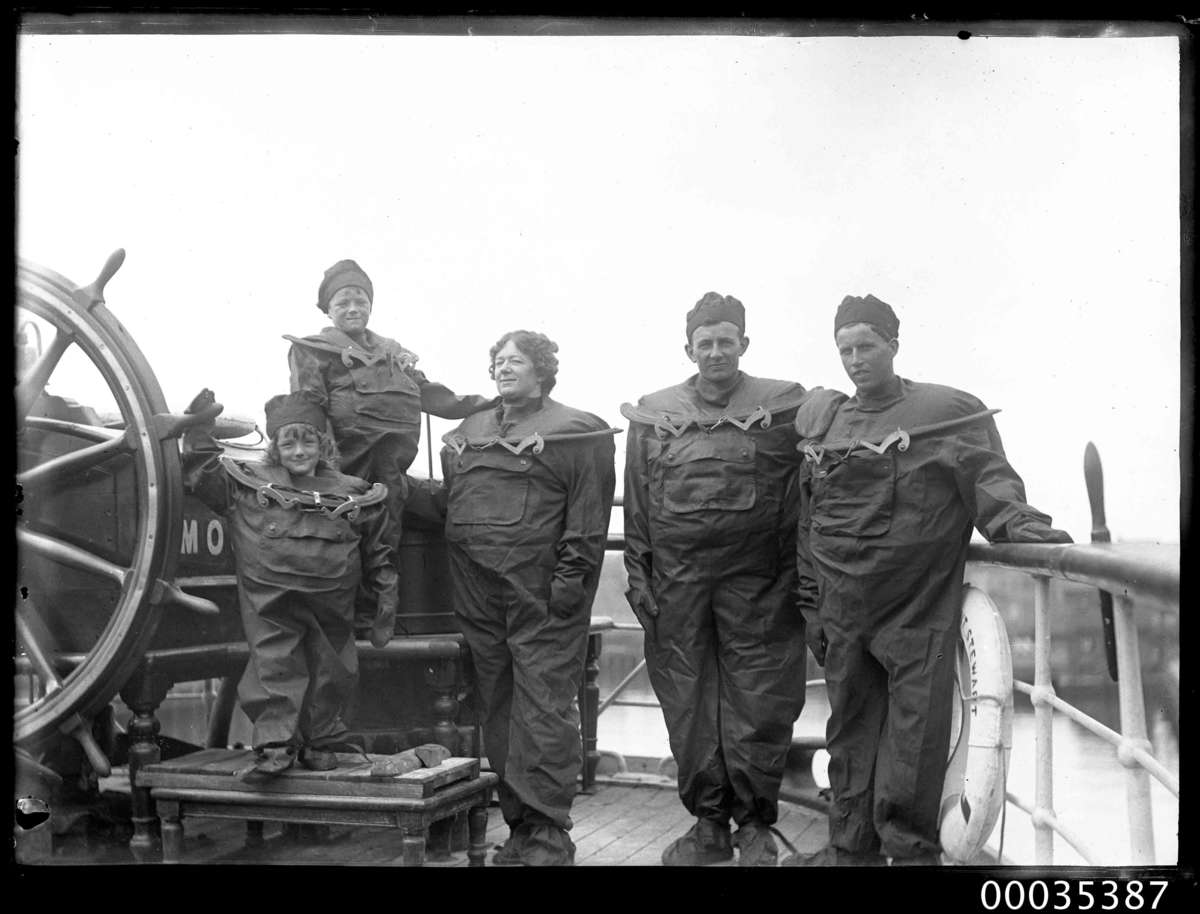 Family on the deck of the ship, MOUNT STEWART. Photo by Samuel Hood, ANMM Collection

The other picture shows Air-Sea Rescue boats built by the Halvorsen company during World War II.  The company built over 170 of these fast boats designed primarily, to save the crews of downed aircraft. 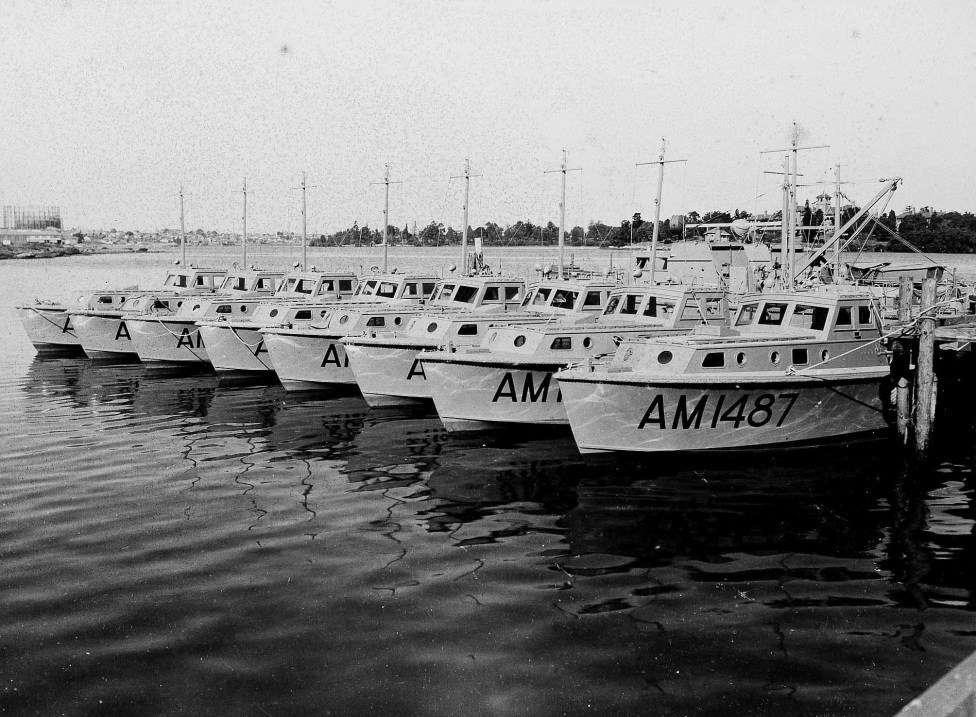 Living off the sea

The instructions included in this emergency fishing kit give handy hints about how to catch a fish, avoid sharks and how to land on a deserted island. The kit was part of the survival equipment packed in life rafts carried by US Navy planes in the 1940s. 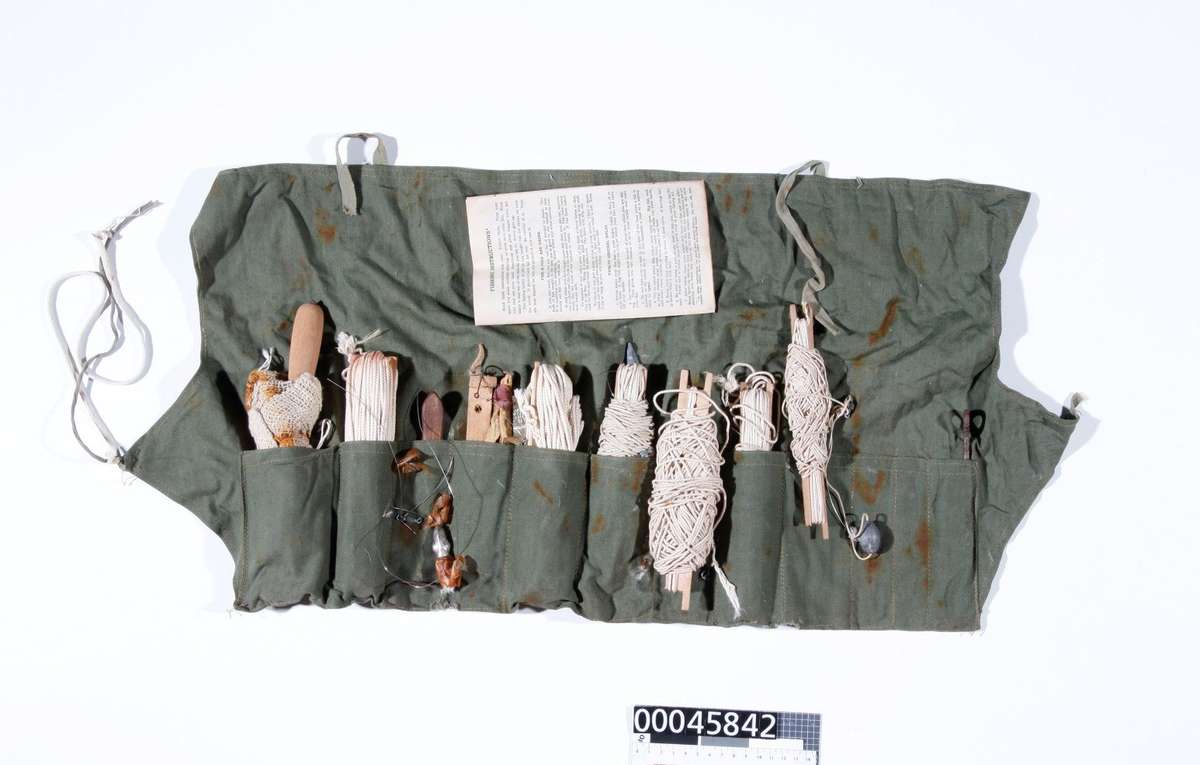 View all posts by Nigel Erskine→
Posted in: From the collection