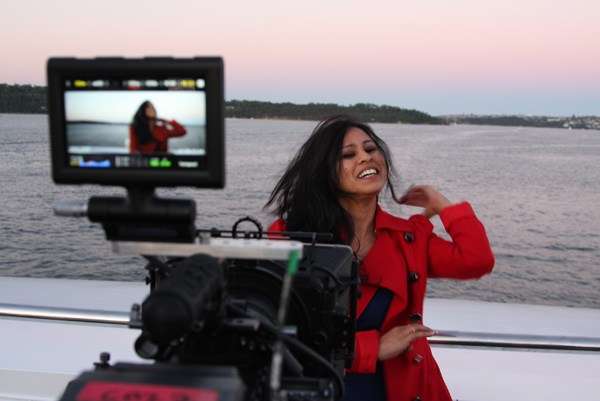 Over the next few months there will be some Indian-Australian visitors who will have the opportunity to see themselves in our exhibition East of India – Forgotten trade with Australia exhibition. No, we haven’t commissioned portraits – they are participants in a short film called Indian Aussies: Terms and Conditions Apply commissioned by the museum especially for our exhibition. The film has been produced and directed by Anupam Sharma of Film and Casting Temple, you might remember him as a judge on the SBS reality TV show Bollywood Star. 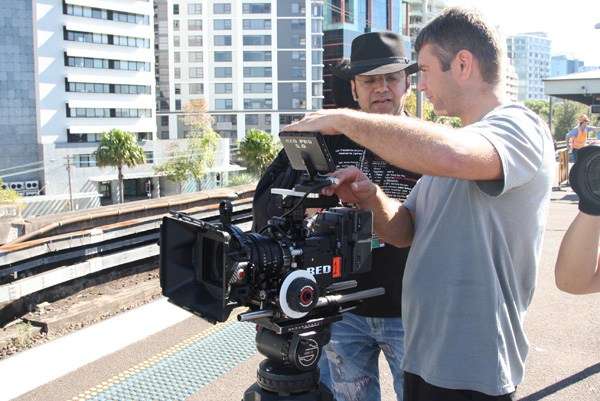 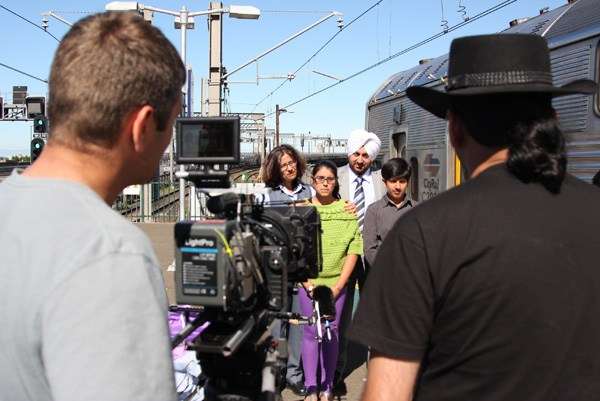 We were keen to include a component in the exhibition that explored Australian and Indian connections today. We have always explored the history of immigration at the museum, but this film is something different, it includes a diverse range of interviewees reflecting on their experiences in Australia and their cultural identity. Anupam and his team visited Melbourne, Adelaide and Sydney where interviews took place in suburban homes, workplaces, city streets, on the harbour and even in the editing suite. 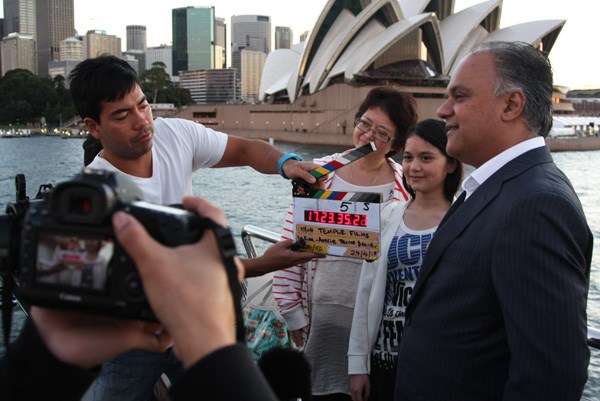 My colleague, Niki and I had the chance to spend a few hours with the team at Film and Casting Temple and loved seeing the raw footage of the interviews – before the difficult editing process took place. The film combines serious issues, cheeky humour and a fresh approach to Indian Australian connections. 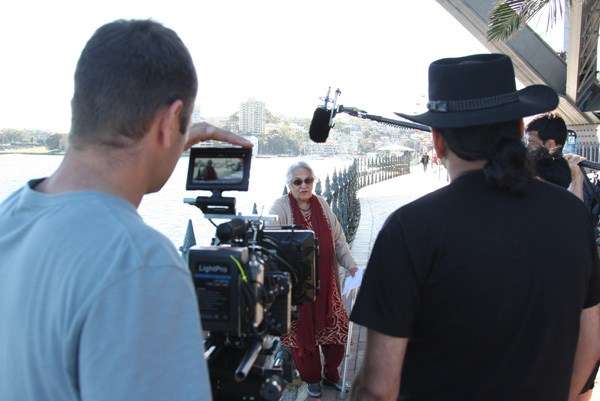 80 year old Indian Aussie being filmed for the film.

East of India – Forgotten trade with Australia opens on 1 June. Perhaps visit the Sydney Film Festival and then pop into the museum. In the meantime I hope you enjoy some photos shot on location to whet your filmic appetite.

View all posts by Michelle Linder→
Posted in: Exhibitions , Migration