Today’s question: How much does a 40cm whole pink snapper cost?

I like fish. I occasionally buy fish. But I have no idea.

How does one find out the answer besides actually wandering down to the fish markets to see?

No one I ask seems to know off the cuff.

Even the indefatigable wisdom of google is failing me.

HB and 2B pencils,

Not for some kind of experimental drawing technique whereby the fish body becomes expressive mark-making medium (although that would be fun too). It’s for scientific illustration of a specimen. Roger is an illustrator extraordinaire and a zoologist as well. His vivid drawings of fish, seahorses and all manner of marine species are featured in our current exhibition Fish in Australian Art. His acclaimed natural history book Fishes of Australia contains more than 1500 of these illustrations and took two years of up to 100 hours work a week to produce. Like many artists (and scientists for that matter), Roger is rigorous and dedicated to his practice, passionate about his subject matter, and furiously hardworking. 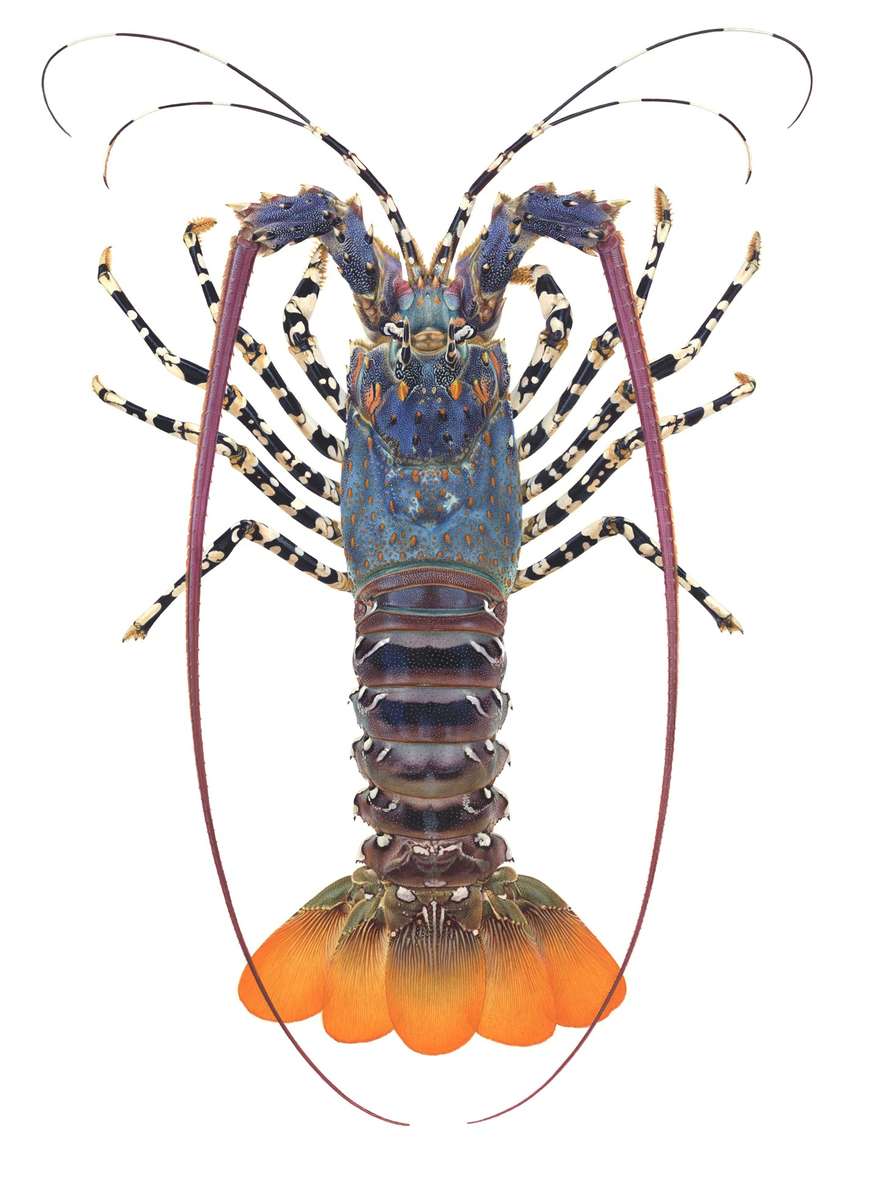 He also has a most unique way of working en plein air so to speak, his fieldwork drawing technique involves a scuba tank, a graphite crayon and a kind of plastic film (he won’t say exactly what, it’s a trade secret). Yes he literally draws underwater….. Often for four or five hours a day…. and up to two weeks to capture one scene! Breaking the area into a grid with nylon cords, Roger maps the scene and its life-forms in exquisite detail. The drawings are  2-3m wide, 1-2m high and completely captivating. 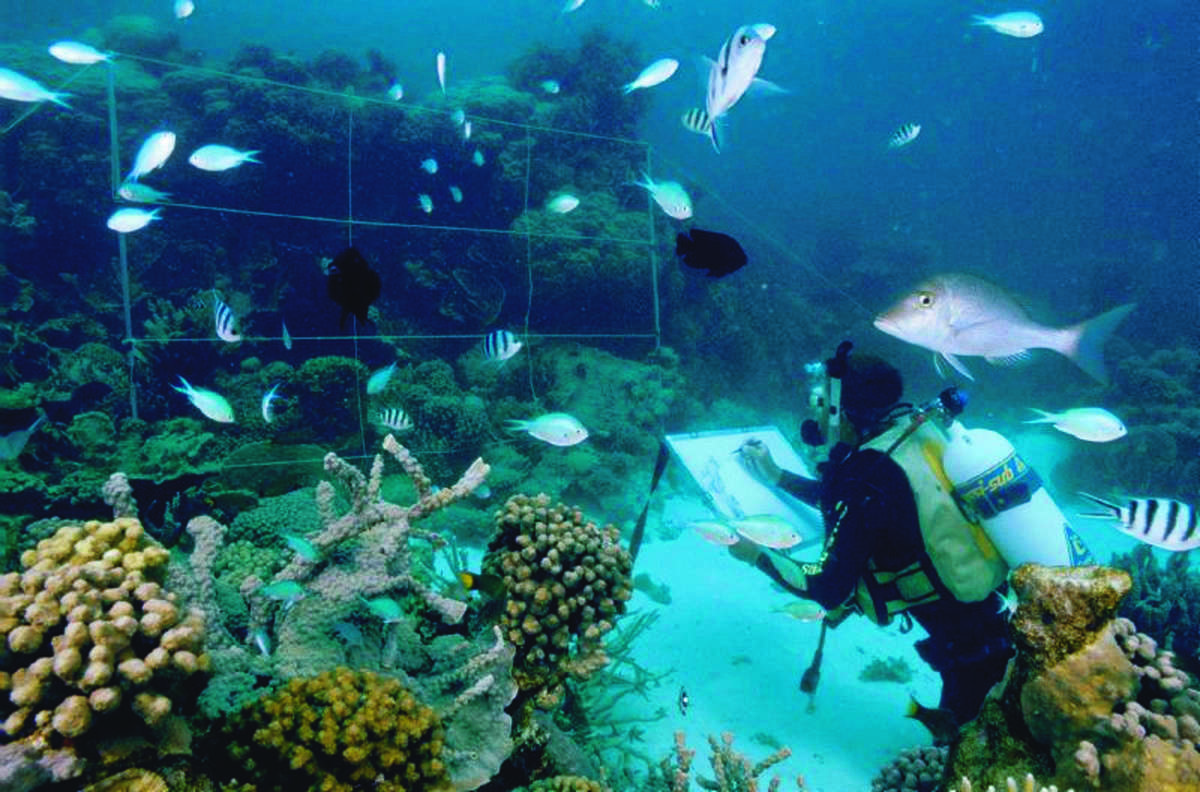 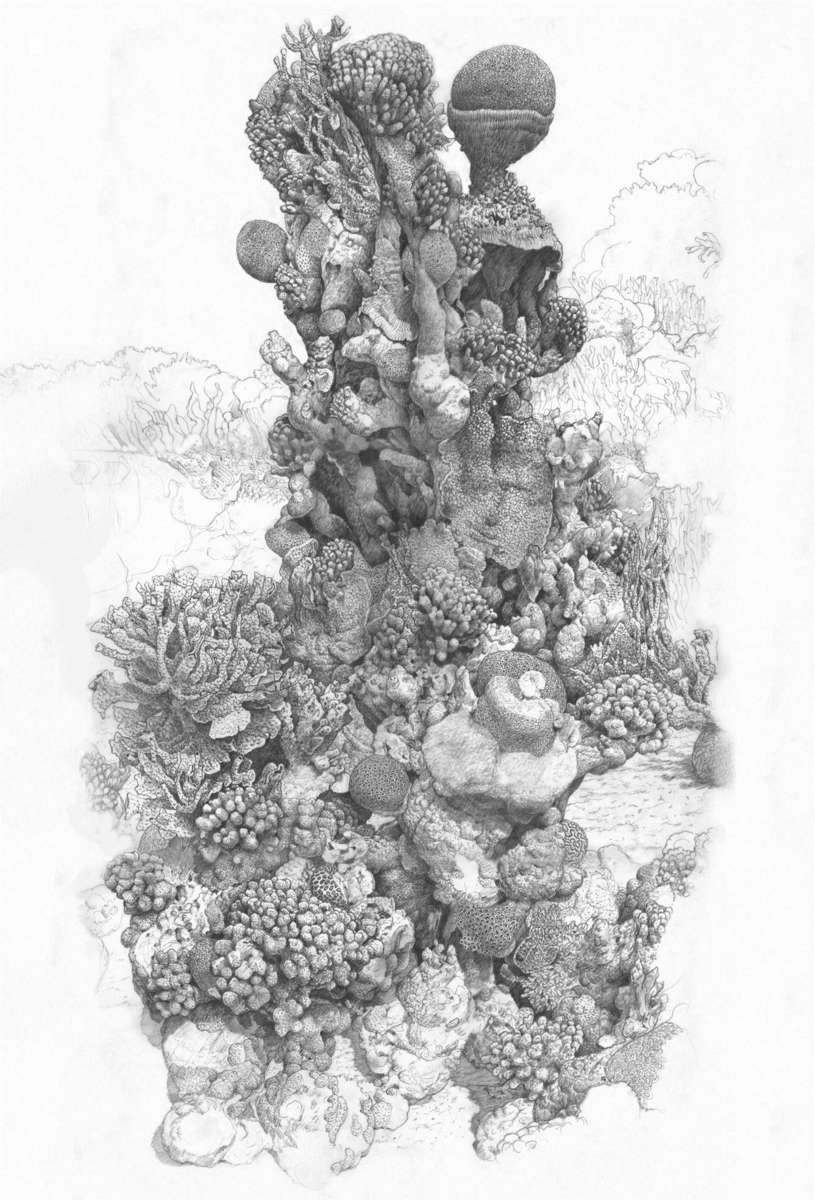 But back to the Snapper. I wonder why having a live fish is so important. Surely there are other, less involved, (and odour-free) ways to illustrate a specimen.

No a photo won’t do, Roger insists, we must grapple with the species in all of its three dimensional beauty.

And it’s not nearly as good for the post-art making dinner!

Roger Swainston’s talk and drawing workshop is on Sunday 27 May 1.30pm – 5pm at the museum, bookings are essential .

Annalice is the public programs coordinator at the Australian National Maritime Museum.

View all posts by Annalice Creighton→
Posted in: Events , Exhibitions , Arts and Culture
↑