Be transported into the luxury of a bygone age aboard Edwardian Steam Yacht Ena.

Discover the many lives of SY Ena.

SY Ena was designed by Sydney naval architect Walter Reeks and built by WM Ford Boatbuilders in 1900, just across from the museum in Berrys Bay, North Sydney. Originally built for local banker and yacht racing enthusiast Thomas Dibbs, it was named after his wife Tryphena, it was used on Sydney Harbour for government functions, and weekend entertaining. 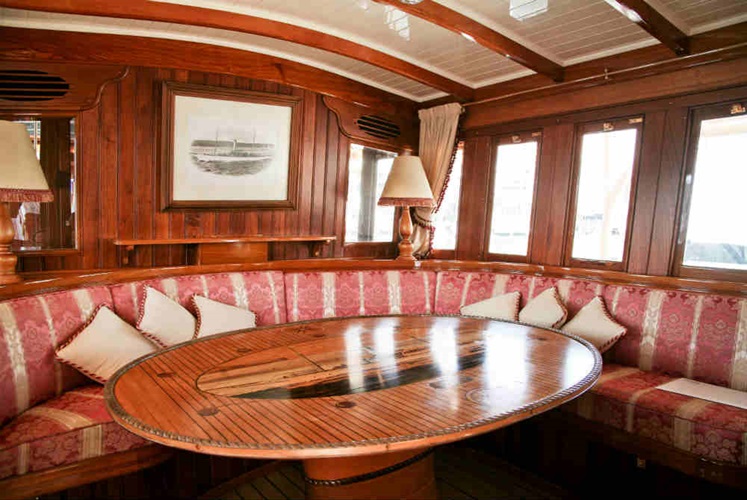 The small number of vessels in the navy at the outbreak of World War One meant that private craft were sought out and requisitioned. SY Ena was painted dark grey and had a 3 pound cannon installed, to become HMAS Sleuth. She was used to patrol the Australian coastal waters on the hunt for armed German raiders. 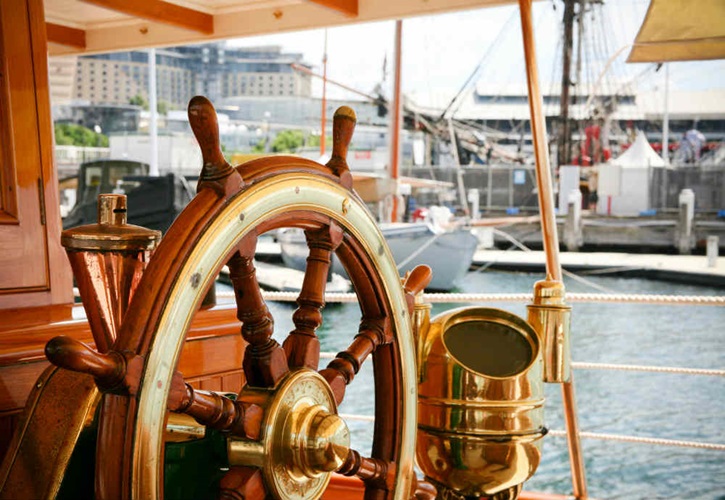 At the end of the war, Ena went back into private ownership. After a stint as a Tasmanian trading vessel, she was renamed Aurore, and fitted with a diesel engine. Until the 1970’s, Aurore was used for trawling work, harvesting scallops, and fishing for sharks. In 1981 the vessel sank in the D’Entrecasteau Channel when it hit an unidentified object.

Salvage, Restoration and a New Home

Not lost from the imagination, the vessel was salvaged in the early 1980's by a business syndicate. Shipwright Nick Masterman fully restored the Ena in 1987 as close as possible to the yacht’s original specifications as a pleasure yacht. In 2017 the Ena was generously donated to the museum by John and Jacqui Mullen.

Entry on board Ena is included in the price of your Big ticket. Tours run most days.

Entry included with a Big Ticket

NOTE: Children must be taller than 90cm to go onboard the vessels. On hot days to ensure visitor safety, we close all vessels when the temperature reaches 36° Celsius.