"My name is Mohamed and Raghad, we don't exist here anymore", Ali Mousawi.

How are refugee memories expressed through the arts and how are they remembered within diasporas? This Ocean Talk features four fascinating speakers who will share their individual stories and how they have recovered refugee narratives through music, theatre, writing, visual arts, filmmaking and photography. 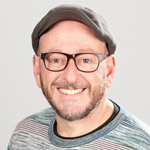 Joseph Toltz will share 'Hidden testimony: songs of Jewish Holocaust survivors in Australia'. Dr Joseph Toltz is a music researcher and administrator at the University of Sydney.  Recently co-Investigator for "Performing the Jewish Archive", a four-year UK Arts & Humanities Council project based at the University of Leeds, he is a respected researcher in music and Jewish studies with an international profile. Together with Associate Professor Anna Boucher, Joseph is working on the first published collection of Holocaust songs (Bucharest, 1945). In 2020 he is co-producing a documentary with Tim Slade about the return of a child survivor to Łódź, where her musical memories will be performed in choral arrangements by the children's choir of the city. Joseph is working with the ExilArte Centre at the University of Music and Performing Arts, Vienna on the archive of the composer Wilhelm Grosz, and with the University of Akron, Ohio, on recordings made by Dr David Boder in Displaced Persons camps in mid-1946 in Europe. He is particularly interested in policy around the recognition of creative artistic practice. 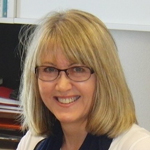 Annette Janic has worked as a television production and program acquisitions professional, in genres ranging from live sport to documentaries, game shows, lifestyle and reality, including Subscription TV Channel launches in Australia, Singapore, Dubai and India. She is a first generation Australian with parents and an older brother who arrived under the International Refugee Organisation (IRO) from Germany following WWII. Annette was motivated to write her mother's biography 'War Child: Survival. Betrayal. Secrets.' when it became apparent that with the loss of our post-WWII migrants and refugees their important stories are being lost with them. 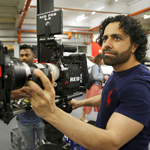 Ali Mousawi is a filmmaker and photojournalist living in Sydney, Australia, originally from Ahwaz, Iran. Ali was the First Assistant Director for the feature 'Revawathaye Natamam' and Cinematographer for the feature 'Qalamranj' both shot in Iran. He made three documentaries in Ahwaz and three films in Australia, including 'Man in the Mirror', which premiered at the Arab Film Festival Australia, 'Scourge in Darkness', which was nominated for the best film award in International New Delhi Film Festival and 'Uncontainable Love', which has been screened at the opening night of Tropfest festival 2018.

Ali has recently been engaged as a cinematographer and DOP on projects for ABC's short film 'Queen Briany', 'Uncontainable Love', Museum of Contemporary of Art, Art Gallery of NSW, Camden City Council and Australian Arab Film Festival. He has over 14 years' experience in Ahwaz - Iran working for a variety of News Agencies, including as Main Photographer for Fars News Agency (Ahwaz/Tehran) from 2011 to 2013, Group Manager and Photographer for Ahwaz News Agency and Editor in Chief, Photographer at Bejwak Newspaper (Ahwaz) in 2012 and official photographer for Parramatta City Council(Sydney). Ali won first prize in Photography at the City and Media Festival, Ahwaz, 2010, and first prize in the Festival of Journalism in Bandar Abbas (Southern Iran) every year from 2008-2011. 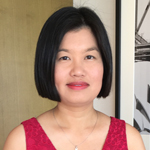 Your host:
Kim Tao is the curator of post-Federation immigration at the Australian National Maritime Museum. 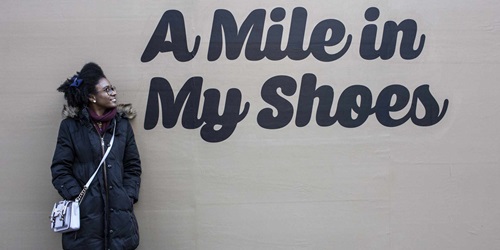 Support A Mile In My Shoes 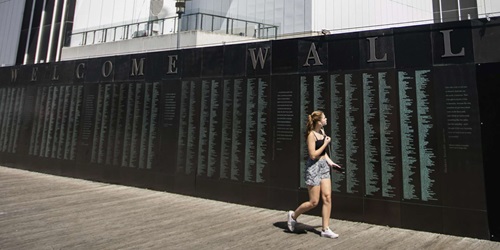 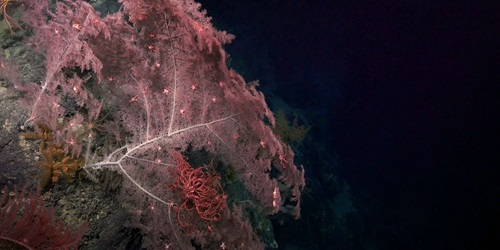