Come and try different archaeology techniques, sink the Vasa, rebuild the portico from the Batavia wreck, pilot a remotely-operated-vehicle (ROV) beneath the ice to find the Erebus, see if you’d survive the Titanic sinking, clean oil pollution from a penguin and, of course, build your own LEGO® models.

Get 20% off See It All + Brickwrecks Ticket 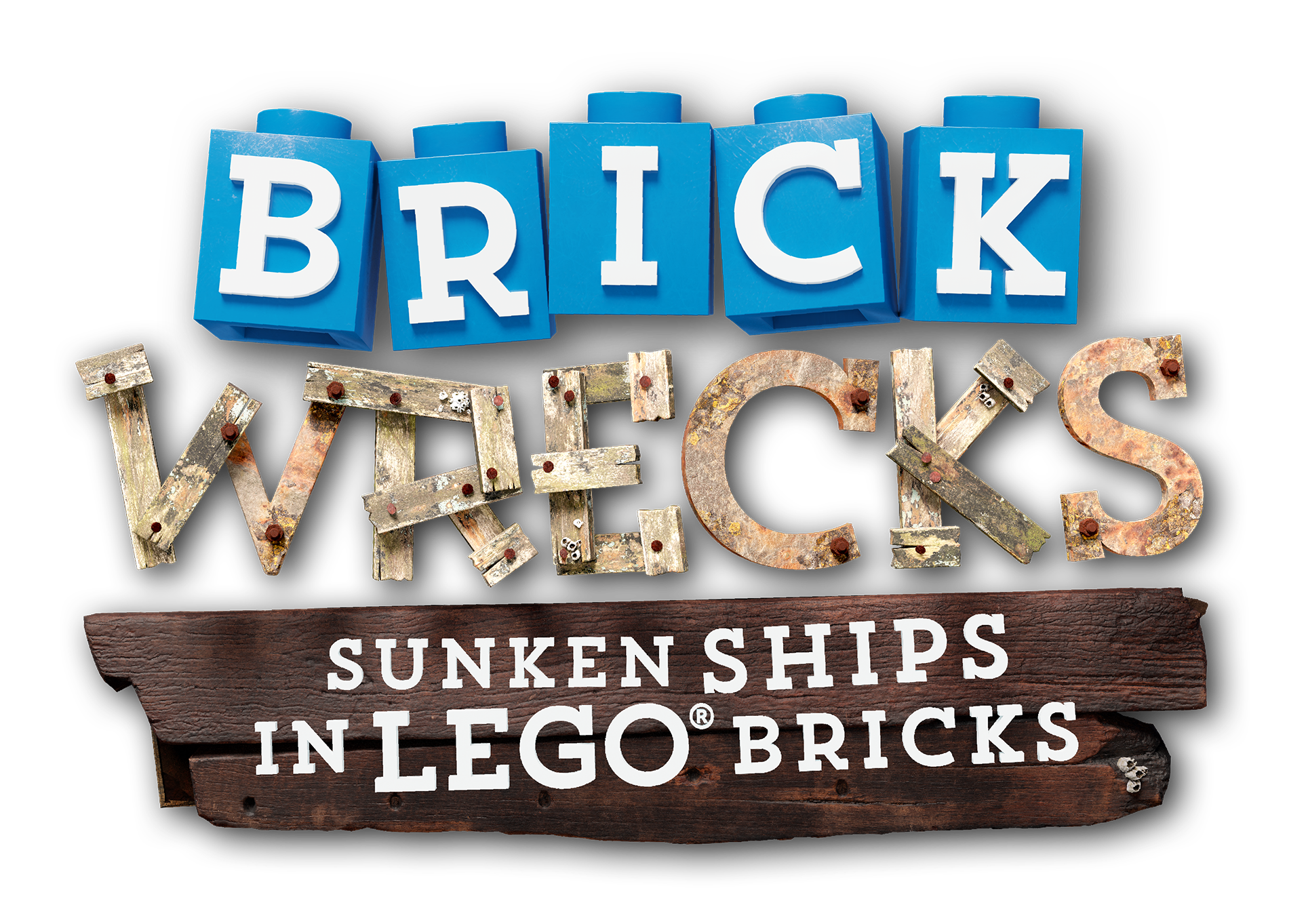 The wrecks featured in the exhibition invite you to look closely and wonder at the many stories locked under the sea, they include: 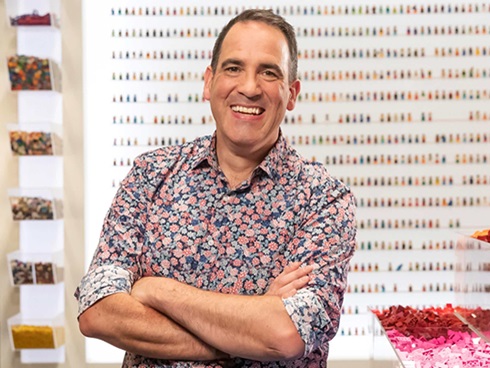 Ryan “The Brickman” McNaught, a LEGO® Certified Professional - one of only 14 in the world and the only one in the Southern Hemisphere, say that collaborating on this project reignited his childhood interest in shipwrecks.

“I remember visiting the remains of the Vasa wreck in Stockholm with my parents and was filled with awe. This opportunity to work with specialists from the Western Australian Museum and Australian National Maritime Museum reignited my passion,” Mr McNaught said.

“The models in Brickwrecks are built in so many different scales that it kept the team and me on our toes. Visitors even get to turn one of our models upside-down, which is something we’ve never done before!

“We really enjoyed finding out the actual stories behind these wrecks as well – we’ve found the more research we do, the better our LEGO® builds will be.

“All up, the team spent over 1600 hours, used over 153,000 LEGO® bricks, and had a tonne of fun bringing these models to life with lots of minifig details, hidden Easter eggs, as well as historical facts. We hope visitors have just as much fun exploring them as we did building them!”

Explore our exciting programs celebrating Brickwrecks across the year! 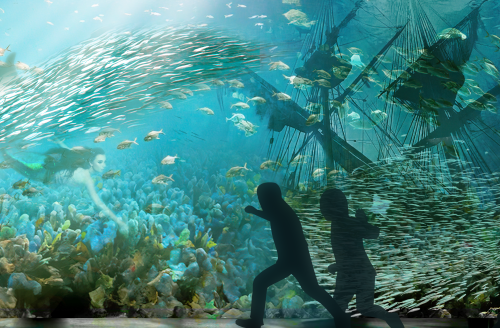 Voyage beneath the turquoise waves and coral cays of Queensland’s Wreck Reefs as the ghost ship Jenny Lind leads you on an adventure into the wild wonders and mysteries of our oceans. 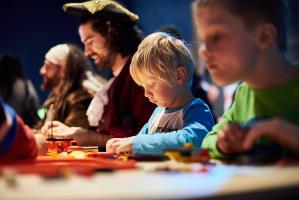 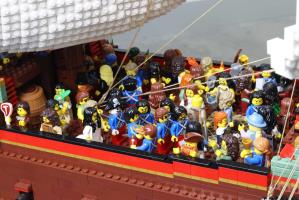 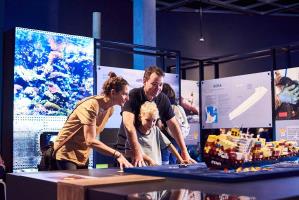 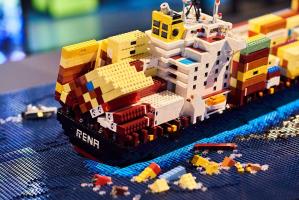 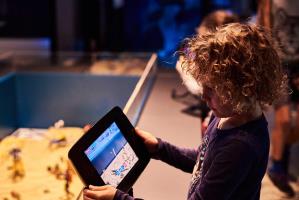 Maritime Archaeology
Students explore the theme of 'piecing together the puzzle' through a hands-on workshop and a tour of related shipwreck material in the museum.

Metals in Maritime Environments
A practical workshop where students work on the principles of chemistry in maritime environments.

See below for more details. 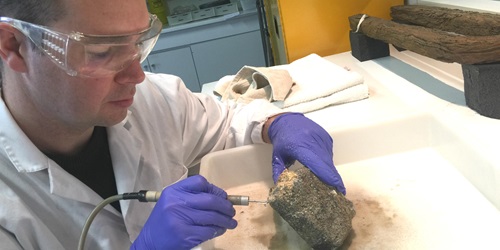 Take your students beneath the surface of Australia’s past with an online game where players take the role of a modern maritime archaeologist hunting for some of Australia’s most prized shipwrecks.

Wreck Seeker is a gamified learning platform that allows students to develop and hone their historical skills of enquiry, analysis, and source evaluation. 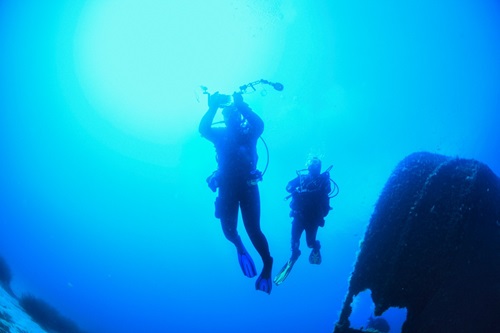 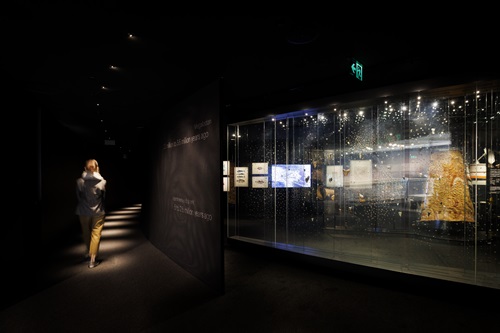 Shaped by the Sea 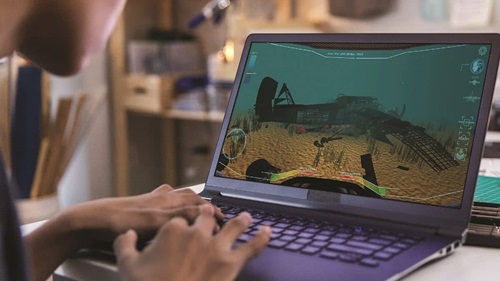 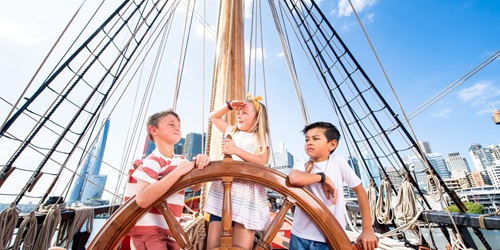 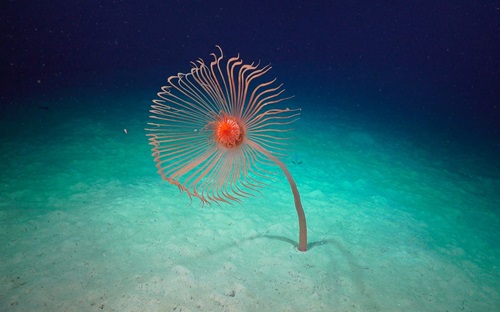