Millions of years ago, Earth's oceans were home to some of the largest, fiercest and most successful predators ever. While dinosaurs ruled the land, huge prehistoric reptiles hunted the depths. As a renowned palaeontologist, Dr Espen Knutsen travels the world searching for evidence of these scary marine creatures. He has conducted fieldwork and excavations throughout Australia, the Arctic, the Netherlands and the USA.

As a key collaborator on our new exhibition, Sea Monsters – Prehistoric Ocean Predators, we caught up with Espen to dig out more information about his career and what he is currently working on.

Did you always want to be a palaeontologist?

I was always interested in all natural sciences from biology, palaeontology to astronomy and chemistry as a kid. I even had my own butterfly collection. I didn’t really decide to become a palaeontologist until a few years into my university studies.

What’s your favourite thing about being a palaeontologist?

What I love about my job is that every day I get to try and solve mysteries of the past by doing research in the lab or office, and through collecting fossils of animals that no one has ever seen before, in the field. 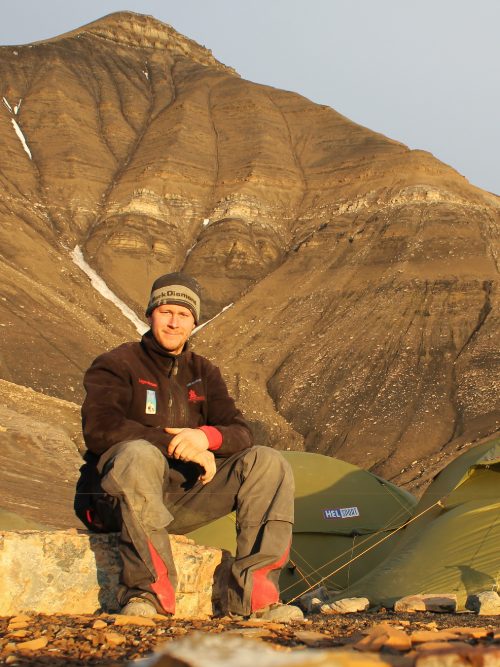 What type of fossils have you unearthed in Australia?

Australia has a huge amount of fossils preserved from nearly every time period in Earth’s history, from 3.5 billion year old algal mats to 50 thousand year old giant kangaroos. I have been fortunate to collect fossils mainly from the time of the dinosaurs, the Mesozoic era. Some of these include the remains of marine reptiles, footprints and plants.

What’s something about your work that would surprise people?

I think a few things would surprise people. Firstly, that palaeontology isn’t all about being in the field excavating fossils. Most of my work is done in the lab or in my office. Collecting the fossil remains is often the part that takes the lease amount of time. Preparing the fossil in the lab can take months, and then the research itself can take another few months or even years. 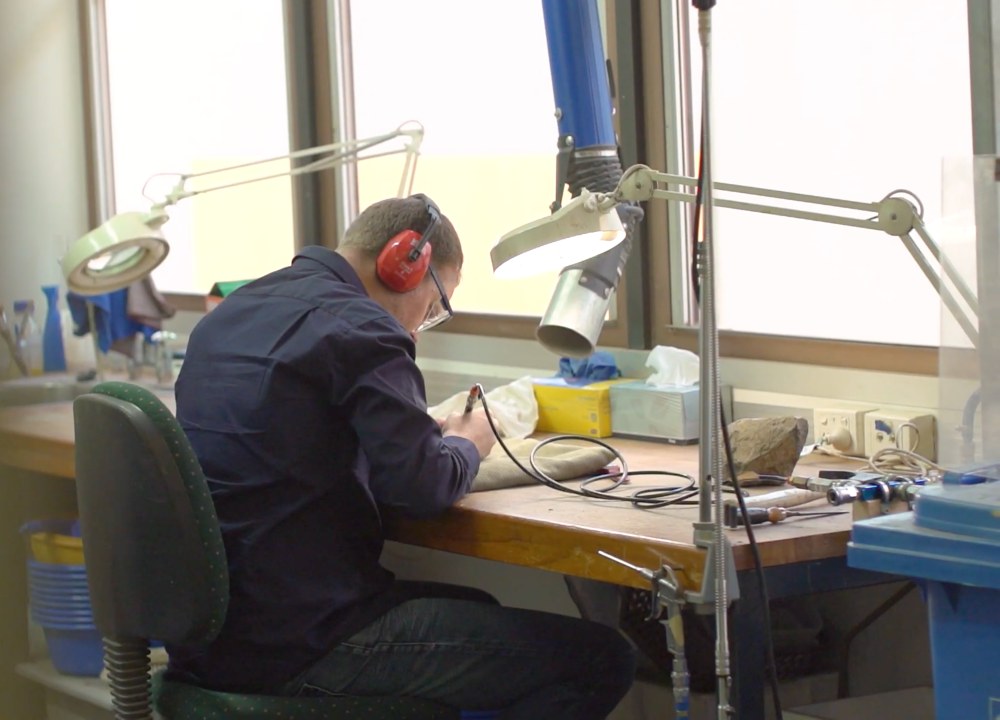 Is there something you’ve always dreamed of finding/documenting?

Since working in Australia, I have realised that there is a huge gap in the dinosaur fossil record, in the Jurassic period. This is when we see the hallmark dinosaurs, such as Stegosaurus and Diplodocus elsewhere in the world, but in Australia we have only two fragmentary dinosaurs from this time. I would love to be able to fill this gap. They would have been around, we just have to find them.

What are you currently working on?

Currently, I am working on several projects from marine reptiles to dinosaur footprints and fossil plants. I am also looking at the early Triassic faunas of Australia. These were around right after the largest mass extinction in Earth’s history, at the end of the Permian period. These ecosystems may help us understand how life responds to environmental change and ecosystem collapse, which is very relevant today.

What has been your career highlight so far?

I think my involvement with the Jurassic marine reptiles from the Arctic will be hard to overshadow for quite some time. Working at perhaps the richest locality in the world for these animals was an amazing experience.

What’s your favourite sea monster featured in our exhibition and why?

I think the plesiosaurs are amazing creatures. They don’t look like anything around today, and their way of swimming using four flippers is also unheard of in recent animals.

How does studying ancient fossils help the world today?

Fossils and the rock record in general are our only way to look into Earth’s ancient history and discover what has been before and how it was impacted by past events. Just as we look to recent history to understand our current society and politics, we need to study deep time to understand our present and future.

Has Ross Gellar (from the TV show Friends) ruined being a palaeontologist?

Want to learn more about Dr Espen Knutsen and his exciting discoveries? Be sure to attend our upcoming Ocean Talk, Hunting Prehistoric Sea Monsters where he will discuss some of his adventures and the incredible prehistoric creatures he has unearthed.