At a time the world is remembering the 75th anniversary of the D-Day landing and it also happening to coincide with World Wide Knit In Public Day, what better story to share from our archives than the delightful tale of an Australian war bride and the stars and stripes jumper she knitted while voyaging to her future life in the US. 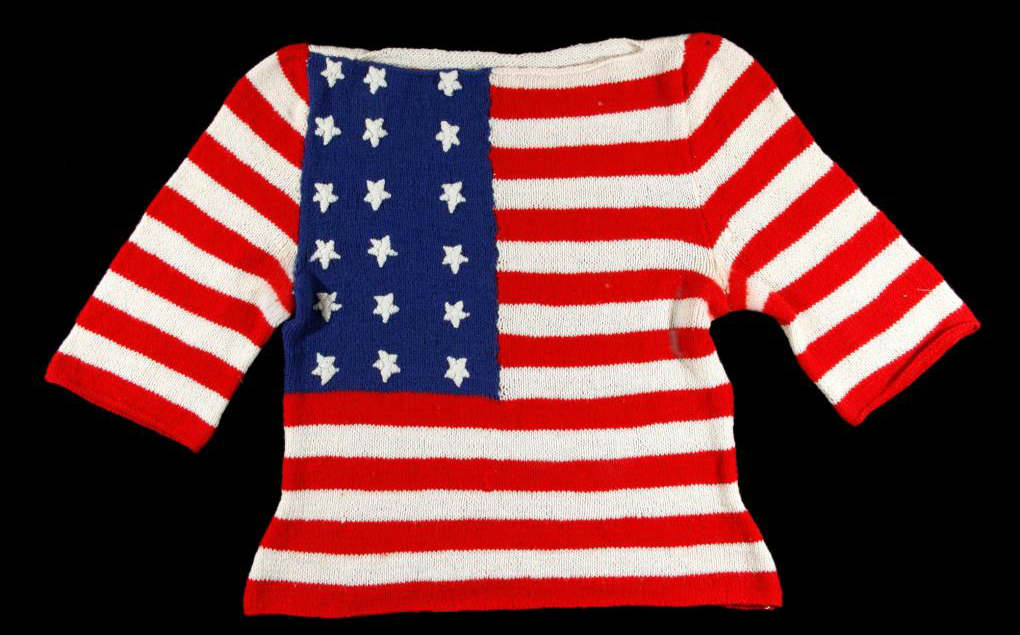 During World War II between 12,000 and 15,000 Australian women married American servicemen. Some migrated and lived in the USA, while others returned to Australia in the years following the war, with or without their husbands. These women often encountered public disapproval for their decision to marry, with many Australians (specifically men) resentful of Americans 'taking their wives'. For many women, American servicemen filled the vacuum created by local men being stationed overseas. During the Pacific campaign, thousands of American troops were stationed in Australia. At the same time, many of Australia’s young men were fighting far away from home in Europe and the Middle East. 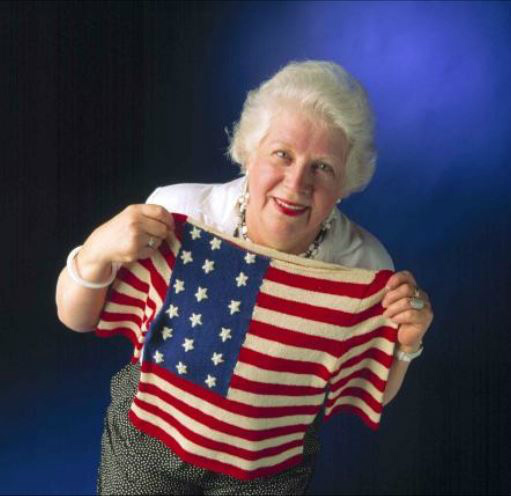 Audrey Capuano with her Stars and Stripes jumper, ANMM Collection 00009354


This hand-knitted wool jumper of the American 'Stars and Stripes' flag was made by Australian war bride Audrey Capuano (nee Westley). To pass the time during the long sail from Sydney to San Francisco in 1946, Audrey knitted this jumper and proudly wore it for her arrival in San Francisco.

"The jumper has only 18 instead of 48 stars - quite enough as it took me two days to put them on."

Audrey was born in Strathalbyn, South Australia. At the age of 18 she met American Private First Class Angelo 'Bob' Capuano (32nd Division Reconstruction Corps, US Army) at one of the weekly dances held in her home town. He arrived in South Australia in 1942 after his convoy had been diverted to the battle of the Coral Sea, en-route to New Guinea. They married at Sydney's St Mary's Cathedral in 1944, but Audrey had to wait until 1946 before she could travel to the US. 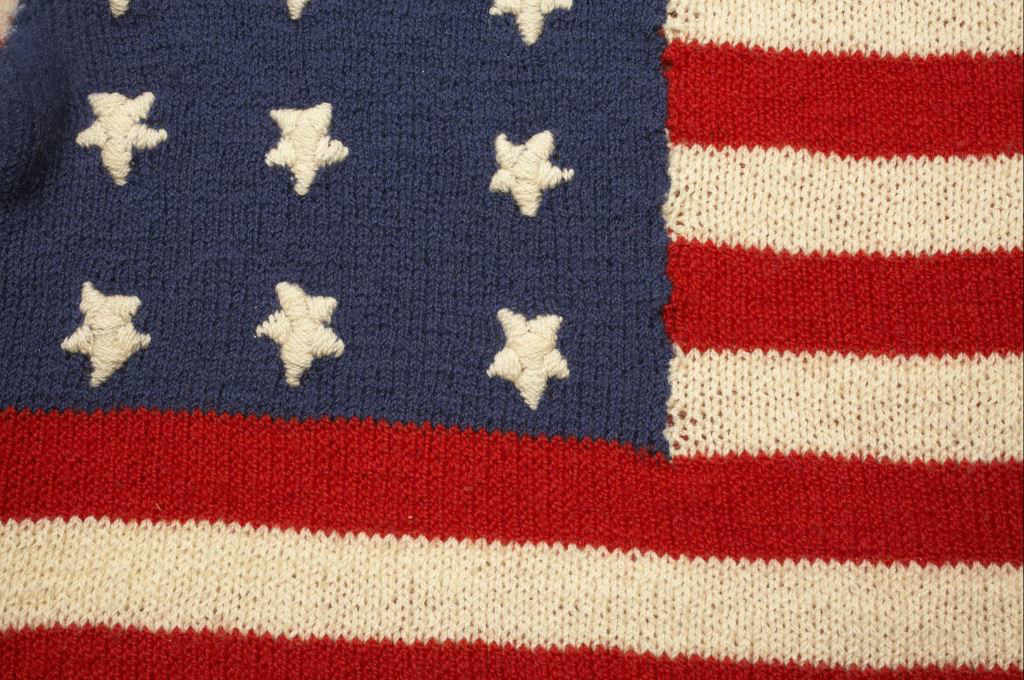 Departing Sydney on the SS Monterey in a group of 410 Australian war brides in April 1946, Audrey was photographed in the Stars and Stripes jumper she had knitted, and 15 days later musical bands and photographers were out on the wharf to meet the group at San Francisco! Audrey was hailed in the American Press as "Betsy Ross the Second" - after the legendary Philadelphia seamstress who created the first flag during the American War of Independence.

Audrey settled in Pittsburgh, Pennsylvania where she retained strong links with other Australian war brides, setting up the Australian Wives' Club there. She and Bob were married for 29 years before Bob passed away. They had four children together and Audrey still lives in Pittsburgh.

View all posts by Danielle Voss→
Posted in: Arts and Culture , From the collection , Navy and defence , Migration
↑