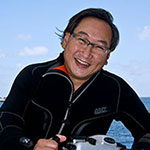 Multi-award-winning international nature photographer Michael Aw has lived on the edge of art and adventure – having been thrown completely out of the water by humpback and brydes whales while in pursuit of that one special photo. But his photographs also tell a story of a changing planet and express his concerns of the damage being done to the animals and their habitats.

We spoke to Michael ahead of his Ocean Talk at the museum on March 7 and he shared what's on his mind.

1. Photography is an ever-evolving process

Over the past 20 years conservation has become my passion. I began experimenting with underwater photography back when I learnt to scuba dive. I wanted to use my skill in art (photography) in an underwater setting. This was back in 1991.

Once you see what is in the oceans, what is disappearing, it inspires you to protect and preserve it. I began photographing small things – clown fish, then sea turtles. It makes you realise that it this world beneath the waves is alive and all the species, they need a chance to survive. We need to protect their habitats.

I’ve moved up to photographing whales but it comes full circle: I’m now working on capturing images of plankton. You learn to appreciate the small AND big animals because they all play a part in the whole ecosystem.

2. The fight at the ends of the earth

The poles are like no other place in earth. This wild wilderness, it keeps me coming back, again and again. I’ve visited the North and South Poles about 12 times. The air is warmer in the Arctic these days than when I first visited in 2000.

The Arctic and Antarctic are the front line of climate change, you see the change in real time. You don’t realise it when we have a few hot days here in Australia, but in the Arctic this gradual warming affects the entire competition and chemistry of the ecosystem – and there’s no coming back from that. 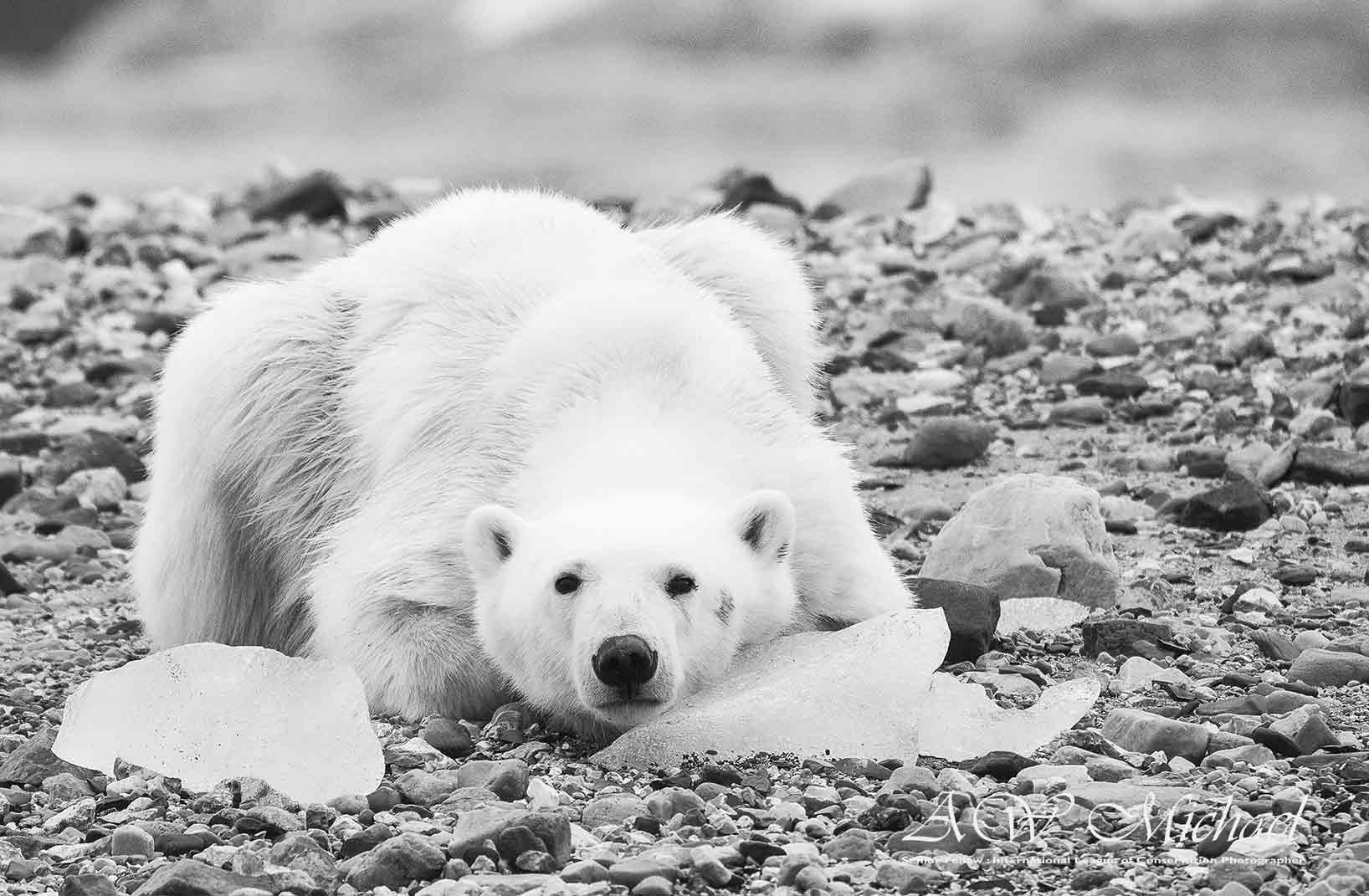 Polar bears have nowhere to go, their home has disappeared in the last 50 years or so. Recently, in Russia, polar bears were entering towns looking for food.

In the South, the penguin population is decreasing – every five to 10 years their numbers are reducing by half.

It’s our job to go and explore these areas, more areas, to document them before they are lost. We need to see it, before we lose what we didn’t know we had.

Several years ago I was part of an expedition to the Arctic. We spent over a month on an icebreaker and documented dozens of new species. The scientists on the voyage were interested in the encroachment of warm water from the Pacific Ocean into the colder Arctic region, which means that warm water species are invading the cold water environment and threatening the endemic species. Temperature change has a knock on effect.

We’re not curious enough these days. Not like Shackleton or Darwin, we don’t go and do something! We assume so much has already been done, we’re too busy...but the digital camera changes this.

Get out there, take a picture and – this the important part – share it.

"Get out there, take a picture and - this the important part - share it."

Capturing nature has never been easier. Share the beauty we tend to overlook. Spend time enjoying nature, just take a picture of the birds, flying over the river or the clouds and post it as often as possible. Get inspired with nature.

Join Michael Aw next Thursday for Ocean Talks, where he will share intimate moments with orcas, leopard seals, crocodiles, tiger sharks, great whites, and southern right whales. The talk is also an exclusive opening night event for Wildlife Photographer of the Year.

View all posts by Kate Pentecost→
Posted in: Events , Wildlife Photographer of the Year , Oceanography , Arts and Culture , Elysium
↑