Last week the British naval officer we all know as rather important for first using the term ‘Australia’ on a map, Matthew Flinders, was found. His grave was located during archaeological work under the site for a high speed train station in London, UK. Flinders’ coffin had an inscribed lead plate on it, making it easy to identify him - though it was known he was buried there somewhere in the old cemetery they were digging up for the rail line. 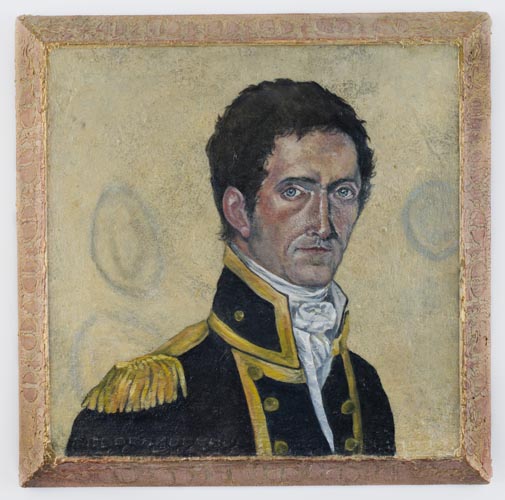 On the other side of the world in the eastern suburbs of Sydney, this coming Sunday, near the site of the grave of Flinders’ companion, guide and friend on his circumnavigation of Australia in 1803, Bungaree, a small ceremony will occur. It will have much less public attention than the discovery of Flinders coffin plate. And the location of Bungaree’s grave will not be revealed, as it was never marked, and certainly won’t have a lead coffin plate in it.

The location of Bungaree’s grave will not be revealed, as it was never marked, and certainly won’t have a lead coffin plate in it.

The stark differences between these two men – shipmates aboard HMS Investigator when it circumnavigated the continent in 1803-4 – reflect a great deal about the history of public remembrance and commemoration in modern Australia. 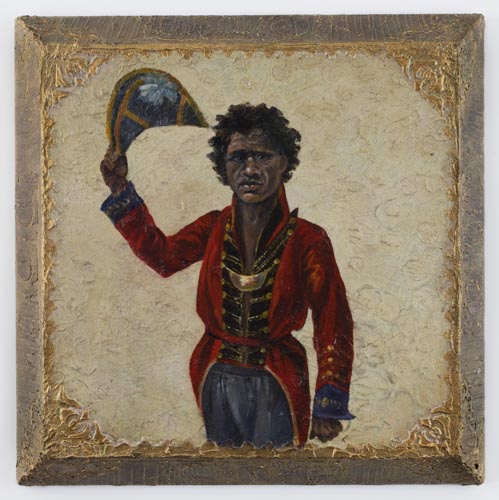 Bungaree by Helen Tiernan from her series ‘Heroes of Colonial Encounters’. ANMM Collection 00055144.

At the time of his death in 1830, Bungaree was much more well-known among the people of Sydney than Matthew Flinders. Yet during the 19th century, despite a strong maritime recognition of Bungaree the voyager in the naming of several vessels after him, the significance of Flinders’ name in Australian history rose higher and higher in relation to the growth of Australian nationalism. After all, he coined the name for what was by the 1880s looking likely to be a new nation, severing ties from Britain. Bungaree meanwhile, became largely a forgotten figure among non-Indigenous Australians. 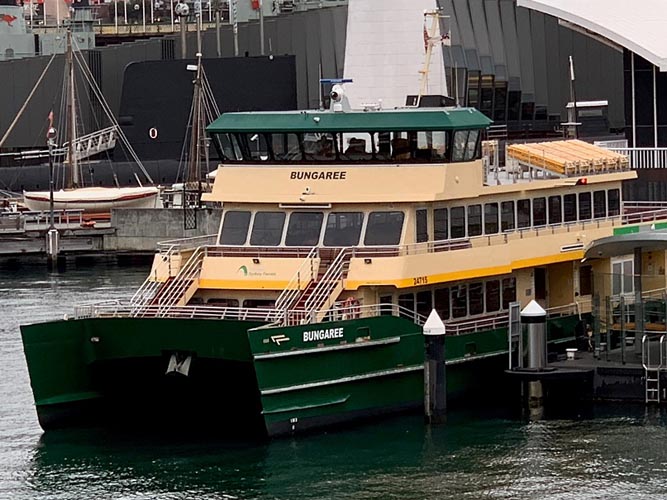 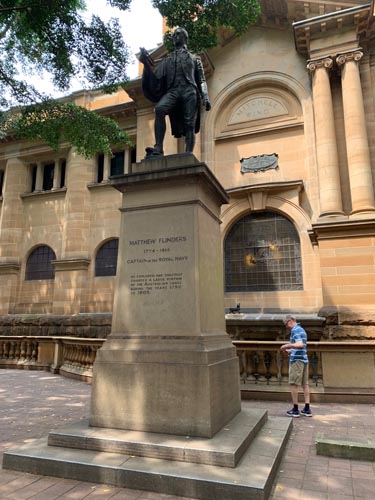 Flinders statue outside the State Library of NSW, Macquarie Street, Sydney. Flinders’ faithful cat Trim was later given his own statue. There are no statues of Bungaree in Sydney. Image: Stephen Gapps.

The most striking difference between the two men in death however, is that while Flinders rested for 200 years in his grave it is possible that, like more than 6,000 other known Aboriginal remains, Bungaree’s skull was dug up and taken to Europe for so-called ‘scientific examination’. In the late 1850s the Australian Museum was actively involved in digging up Aboriginal skeletons in the Sydney region. 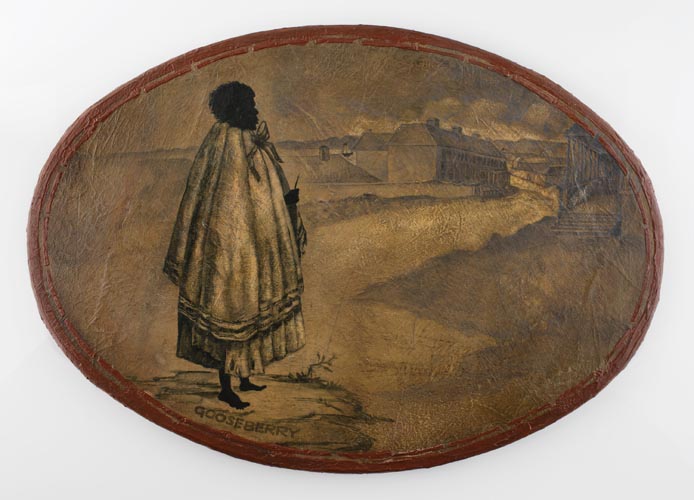 Another reburial is relevant to this story: that of Bungaree’s wife Cora. She was buried in the Devonshire Street Cemetery which became the site of Central Railway Station. When the station was expanded in the late 19th century, many of the graves and headstones were removed to the cemetery at Matraville in Sydney’s eastern suburbs.

At 10 am Sunday, 3rd February, Cora will be acknowledged in the ceremony at her husband Bungaree’s tiny reserve on Old South Head Road at Rose Bay and railway sleepers with a series of plaques will be installed, replacing those stolen from the reserve several years ago.

The ceremony will also acknowledge two other famous Aboriginal people from early colonial Sydney, Bennelong and Barangaroo, as well as Governor Phillip and Matthew Flinders. Historian Dr Keith Vincent-Smith, expert on Aboriginal people of early colonial Sydney and biographer of both Bennelong and Bungaree, will present a talk on Bungaree and Dr Peter Mitchell, credited with locating Bennelong's grave at Putney in 2011, will be in attendance. As moves toward a fitting monument or museum for Bennelong, who was buried on what was brewer James Squires’ property at Putney near Ryde in Sydney, are moving forward, Bungaree’s reserve on New South Head Road remains his only memorial. 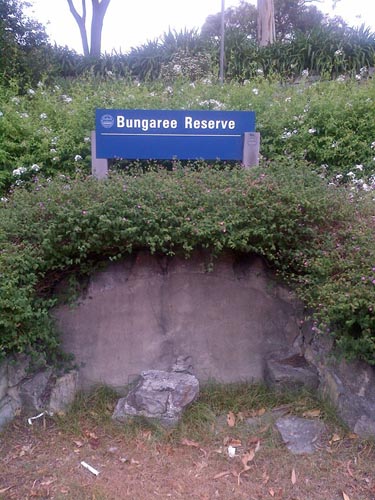 View all posts by Stephen Gapps→
Posted in: History and Colonisation , From the collection
↑