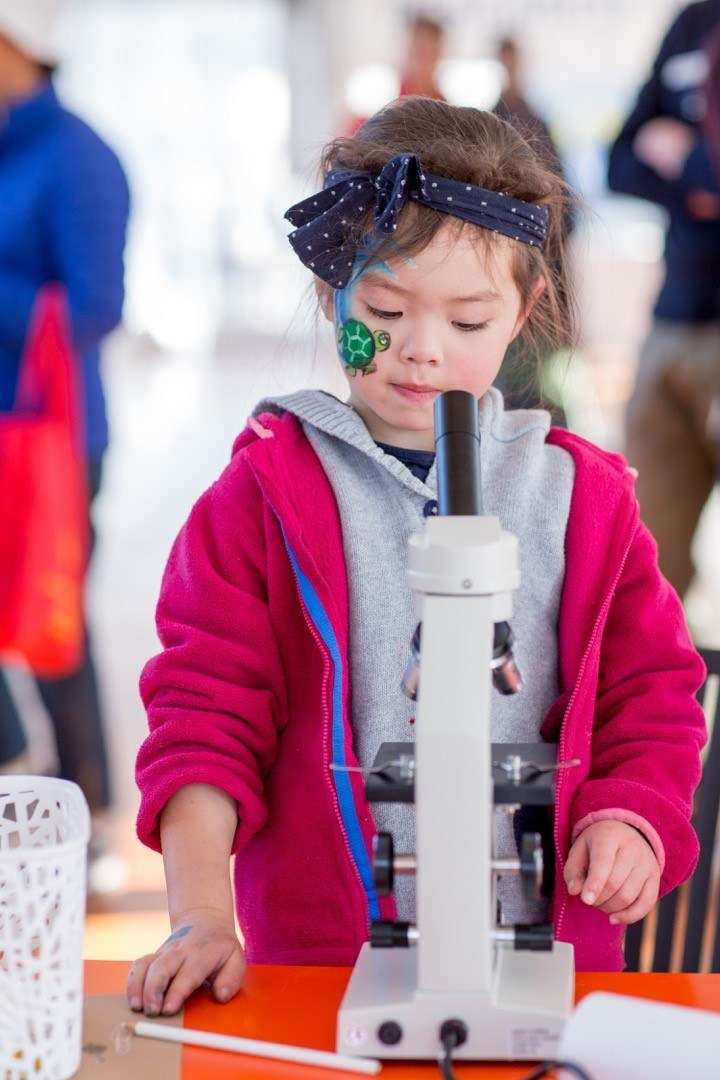 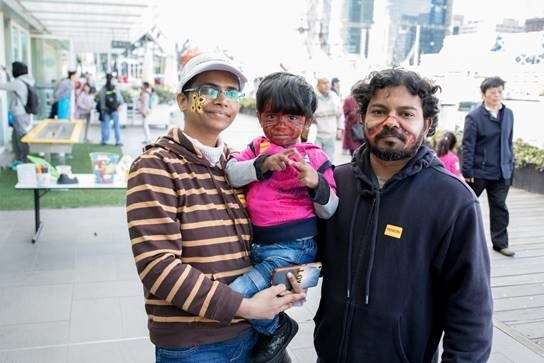 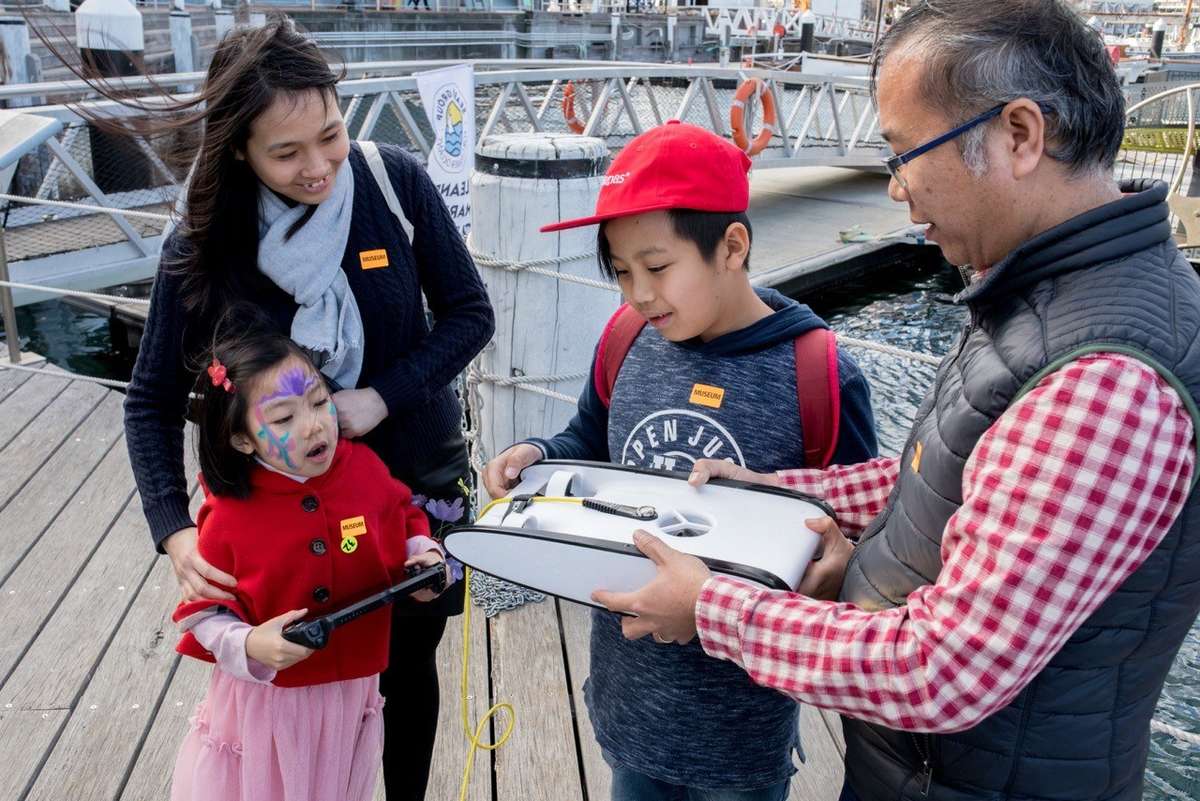 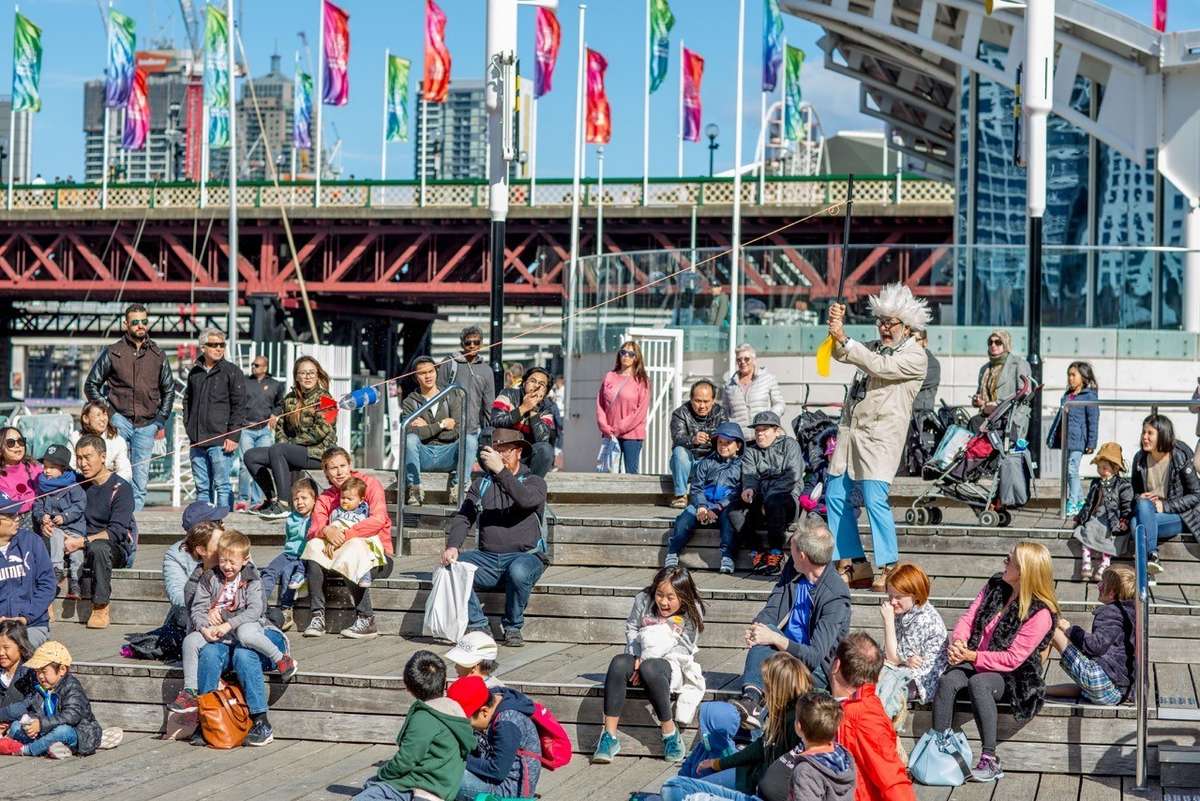 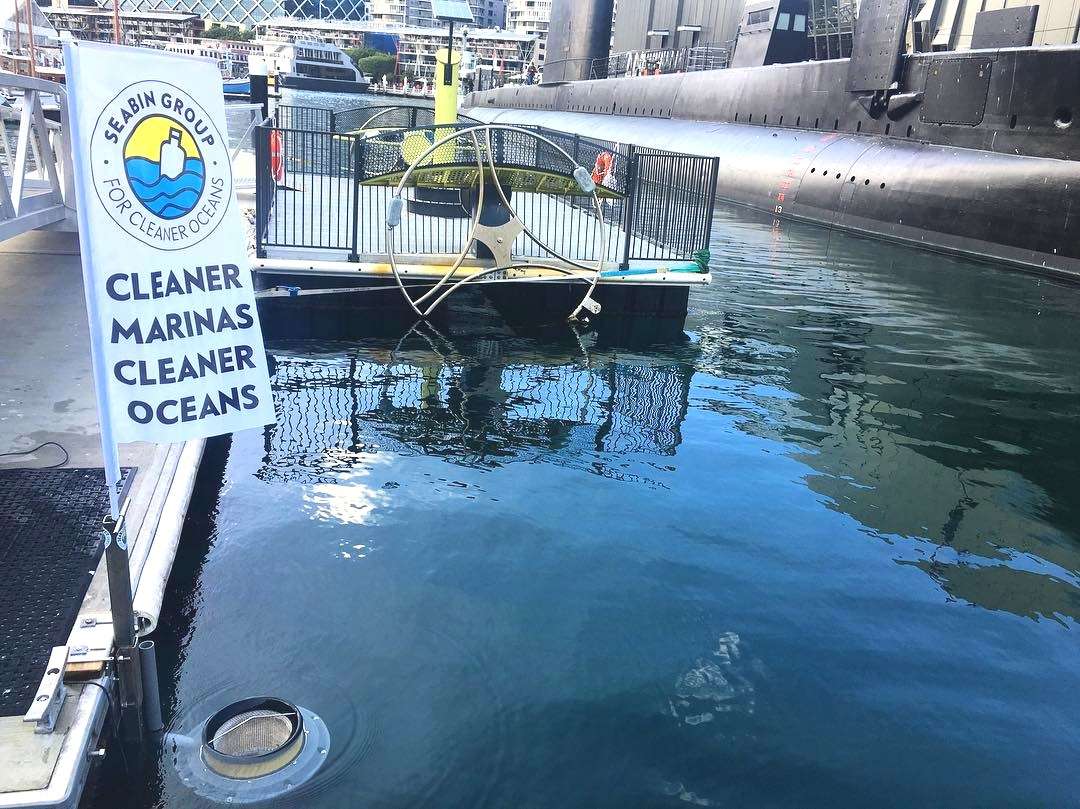 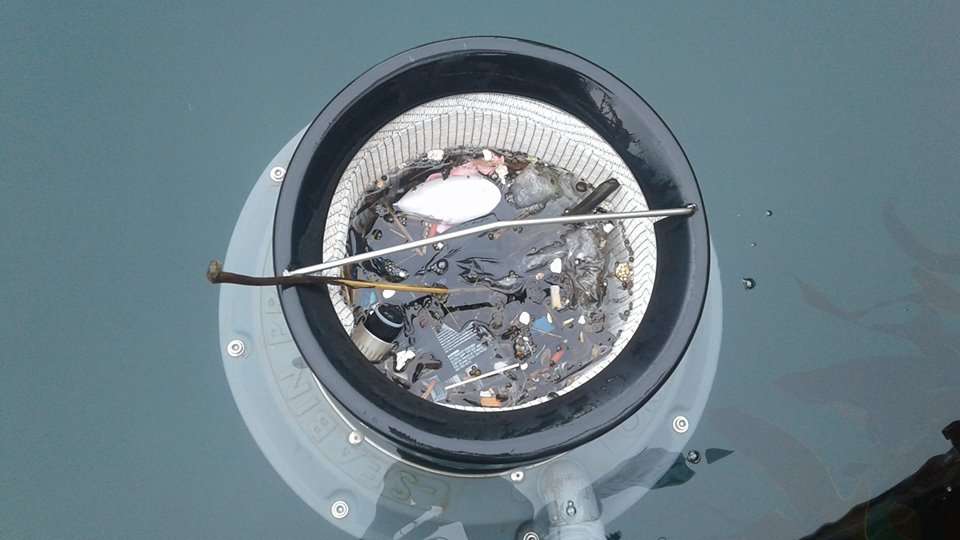 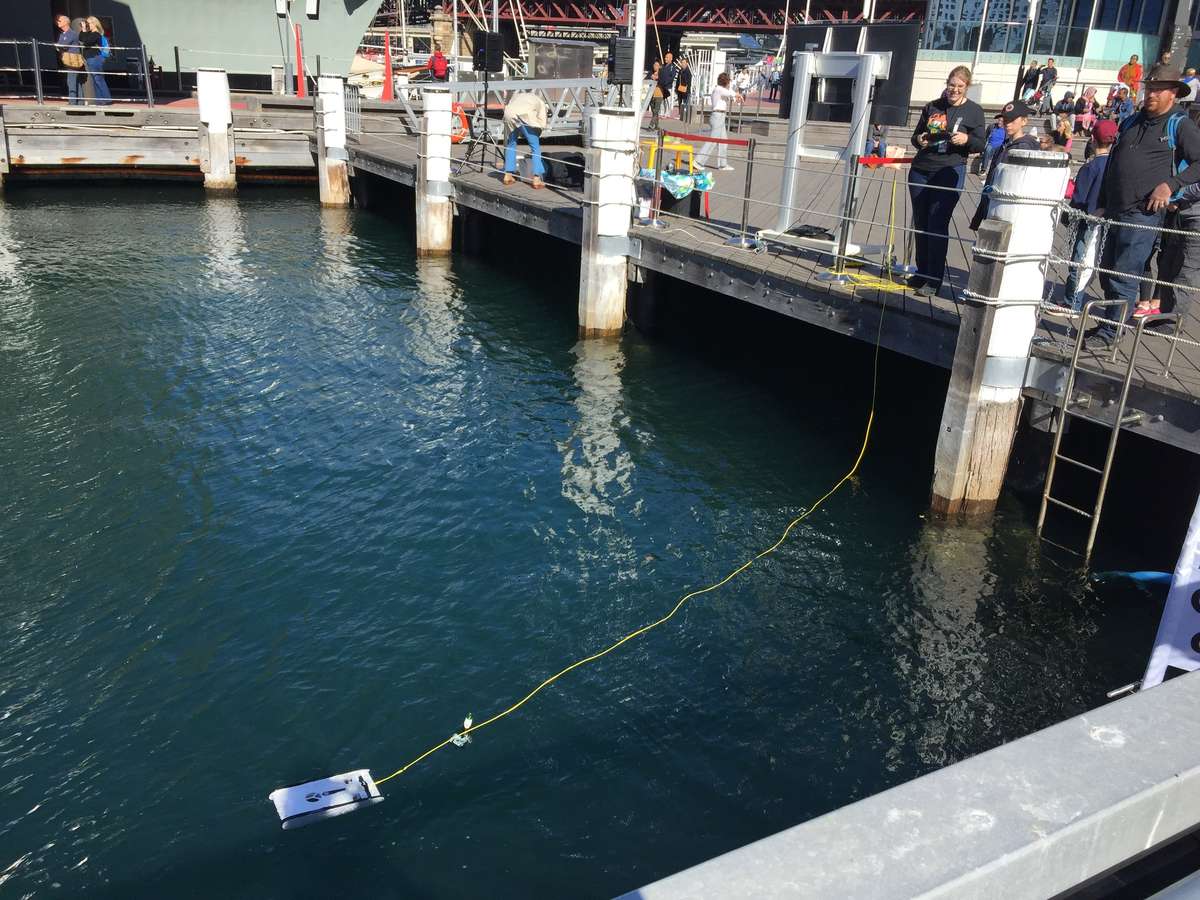 View all posts by Emily Jateff→
Posted in: Events , Arts and Culture , Oceanography
↑