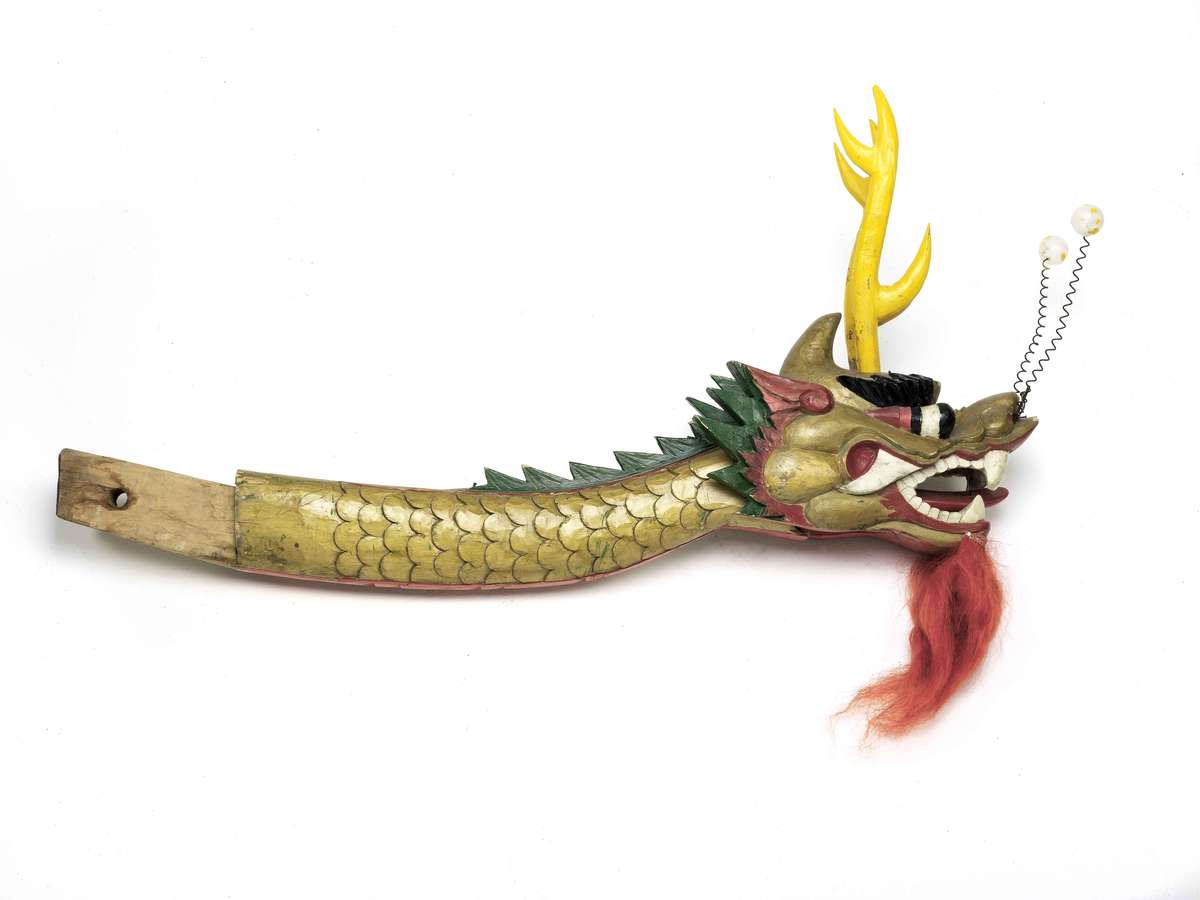 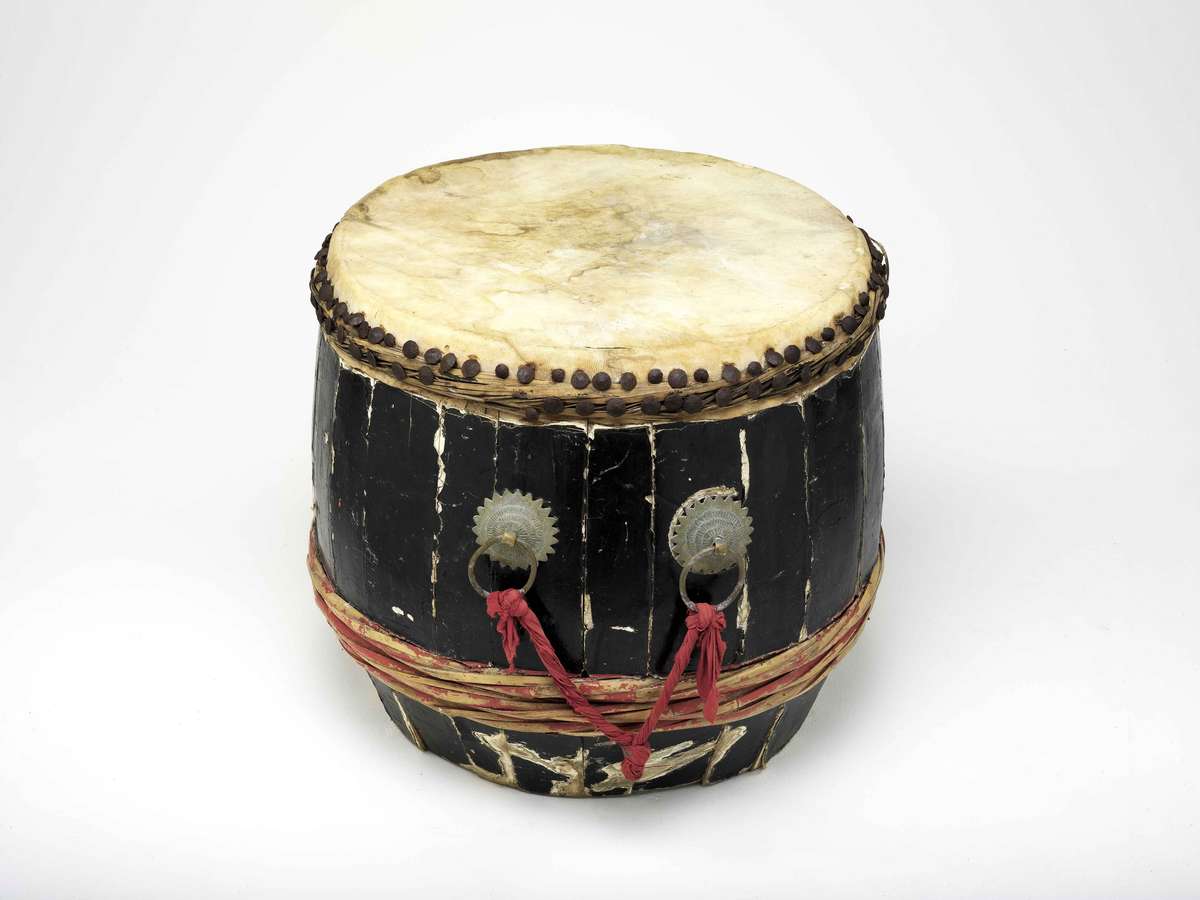 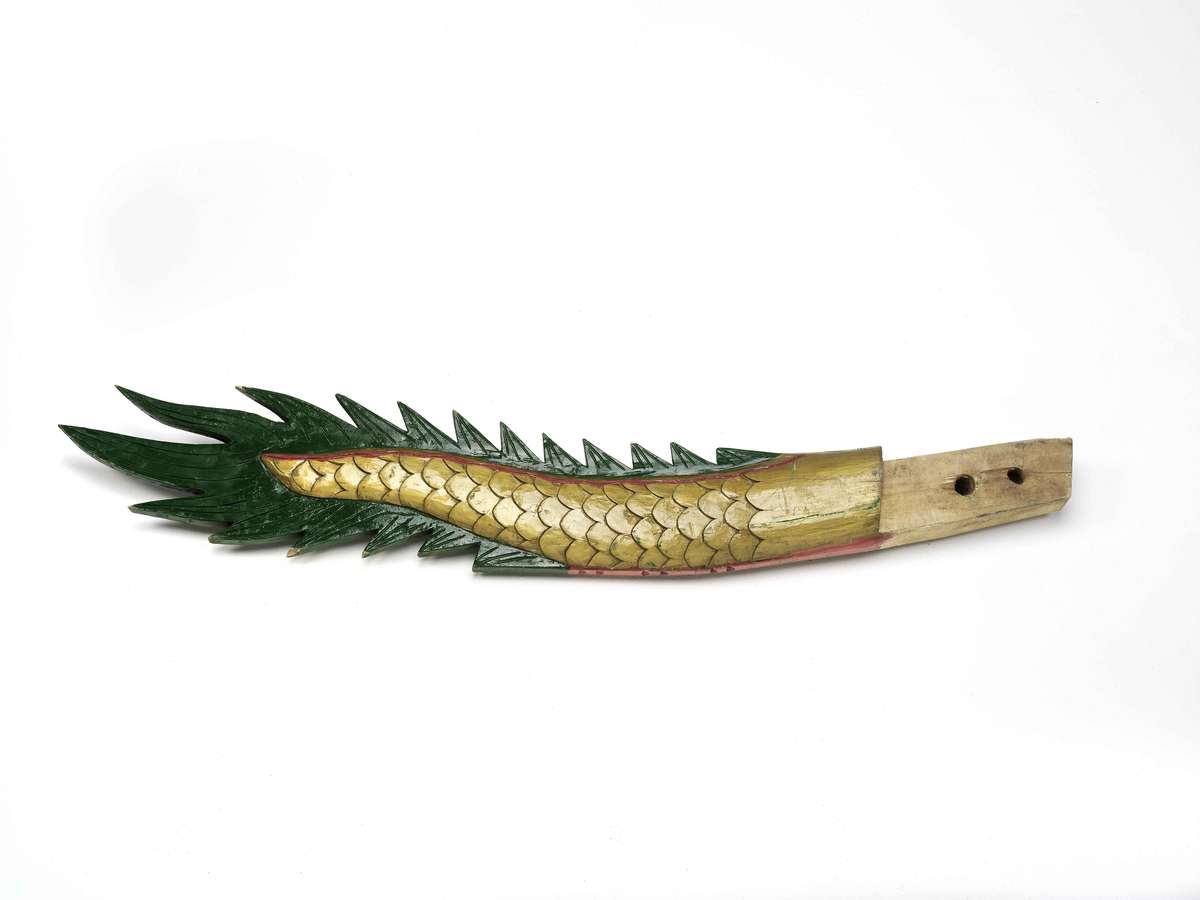 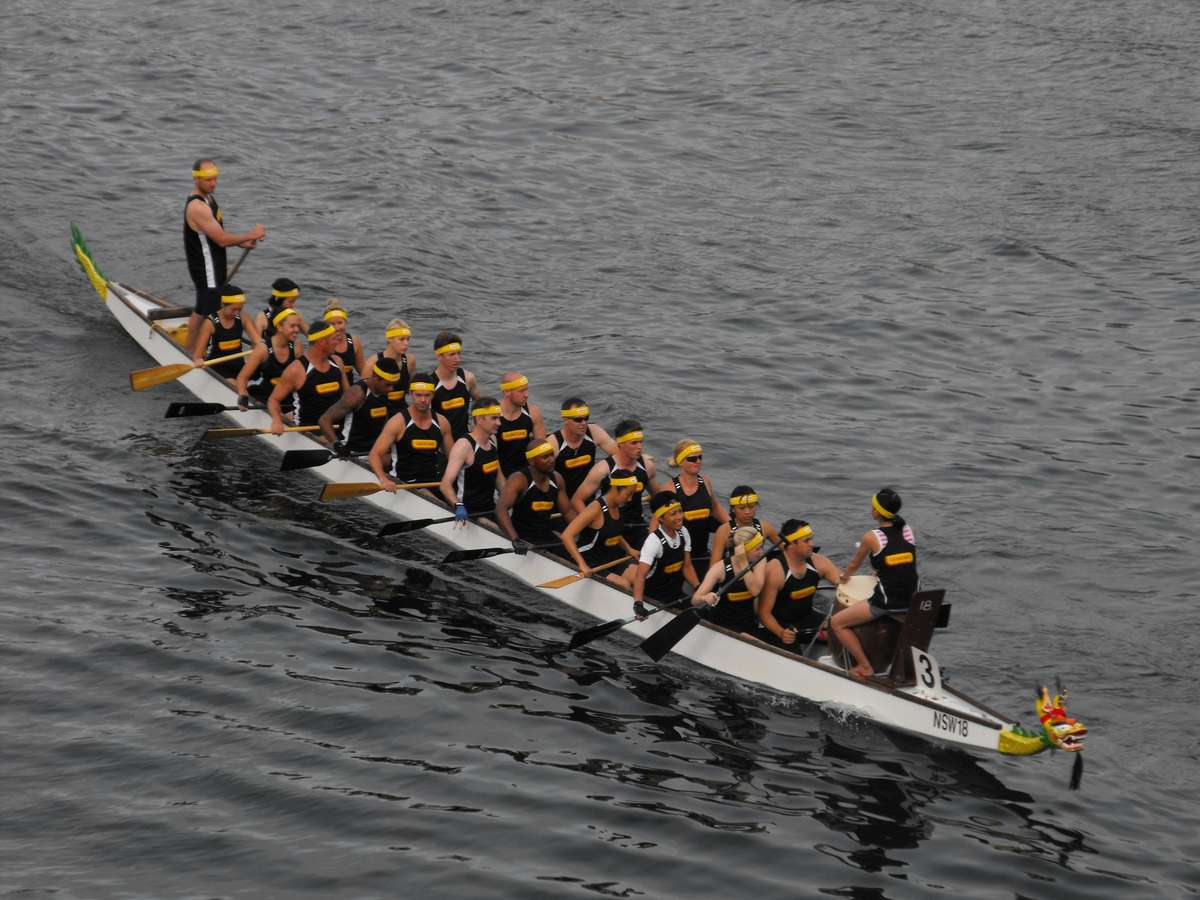 View all posts by Daina Fletcher→
Posted in: Migration , From the collection
↑