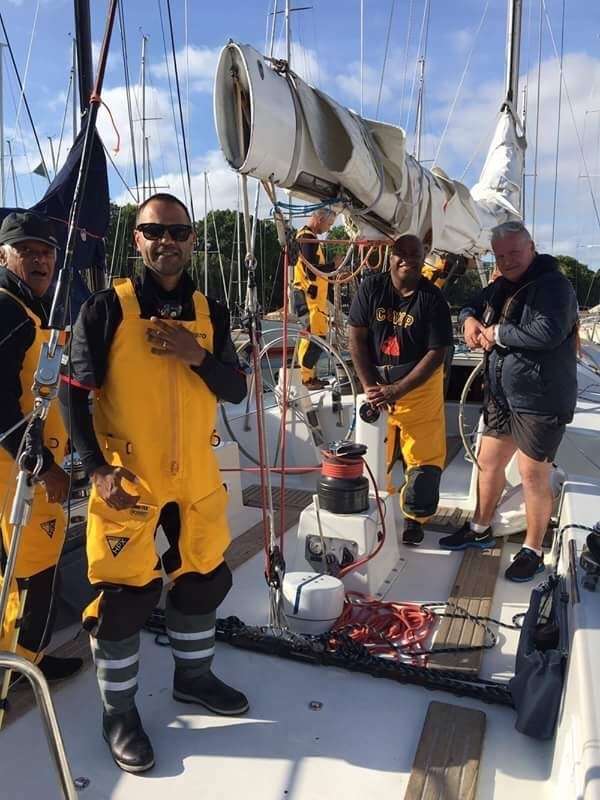 Some of the Tribal Warrior crew practising for the Sydney to Hobart Race. Photo courtesy Daniel Daley.

Aboriginal and Torres Strait Islander peoples have thousands of years of maritime history. More recently, Saltwater people were prominent in early colonial Australian voyages, such as Bungaree, the first Australian to circumnavigate Australia, with Matthew Flinders in 1802-3. Now, a crew from Sydney and south coast New South Wales are attempting to make history as the first Indigenous crew to enter the Sydney to Hobart yacht race.

In its rich 71-year history that has included Sailors with disABILITIES and other landmark racing teams, the world-famous Rolex Sydney to Hobart race has had no all-Indigenous crew. The Tribal Warrior Association, well known on Sydney Harbour for its maritime training program for Indigenous people and for the first circumnavigation of Australia by an all-Indigenous crew in 2003, has formed a crew to take on the great race. They will be sailing with the race, but were unable to enter this year.

The sailors have made news as the first Indigenous crew to prepare for the Sydney to Hobart. The Indigenous news program NITV news has been following their progress – an idea that was born sixteen years ago and has now almost become a reality – though with a little help still needed to get them from Redfern to Hobart! 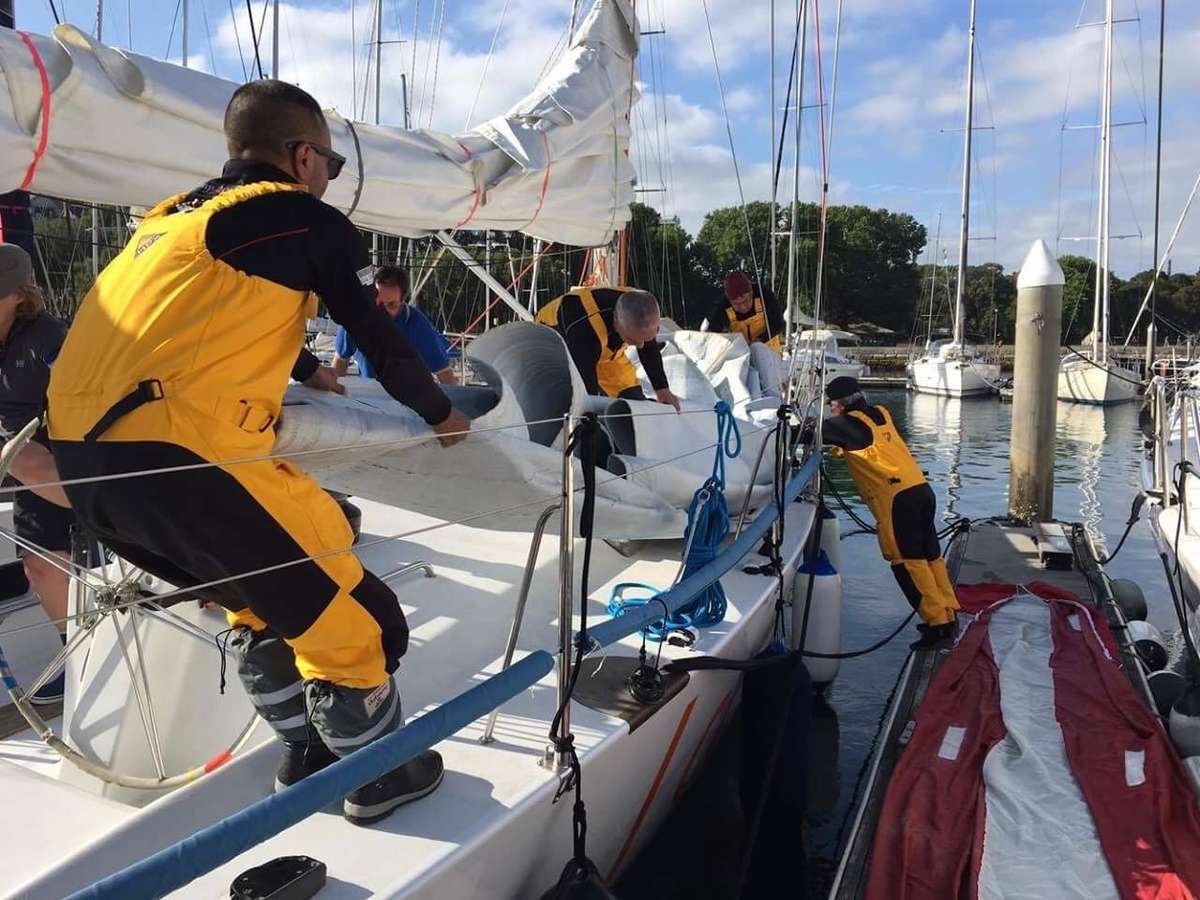 The Tribal Warrior Association will engage with south coast Indigenous communities as they travel toward Tasmania and has called on them to light controlled fires and conduct smoking ceremonies as their boat sails past.

So watch for the boat with the Aboriginal flag flying joining up with the fleet as they head out from Sydney Harbour on Boxing Day.

View all posts by Stephen Gapps→
Posted in: Indigenous