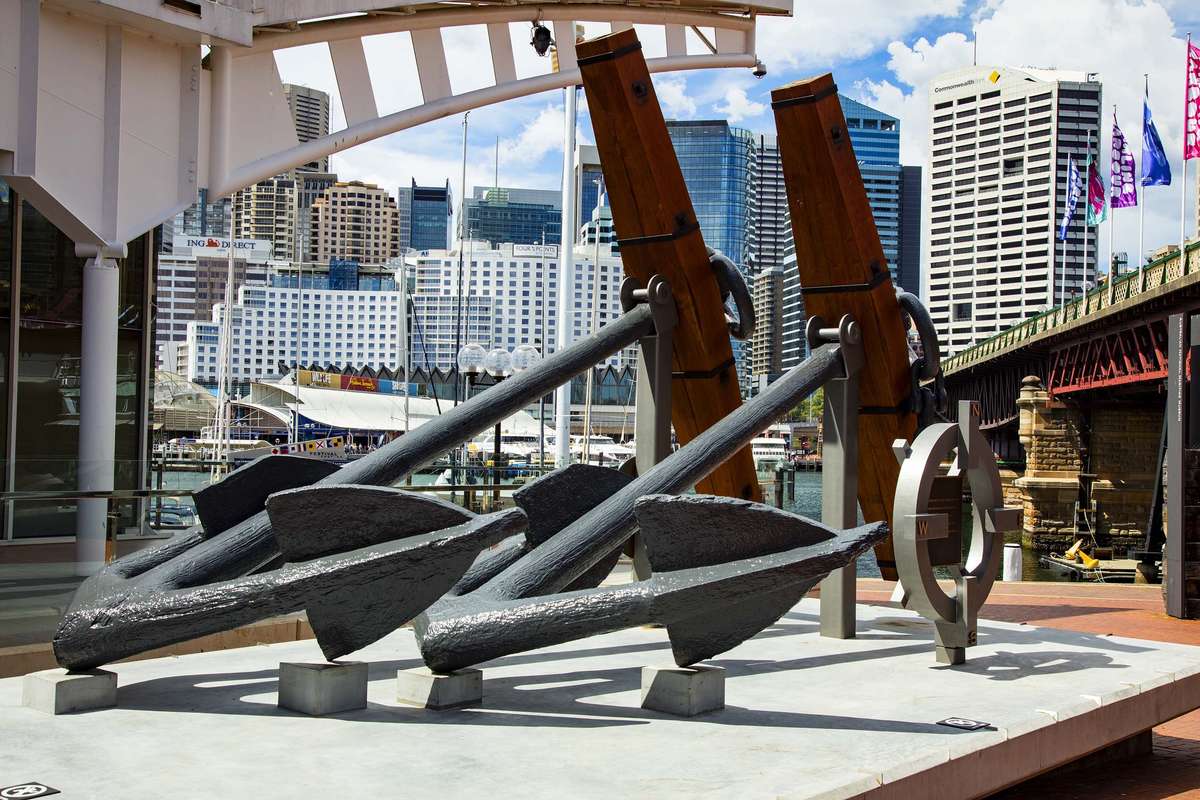 Since the early 1990s the Maritime Union of Australia (MUA) has held an annual commemoration for World Maritime Day (29 September) at the museum. The union members gather to remember fallen merchant sailors during wartime and the dangerous work of seafarers in the past and present. They march across the Pyrmont Bridge at Darling Harbour and lay wreaths at the two large anchors in front of the museum. 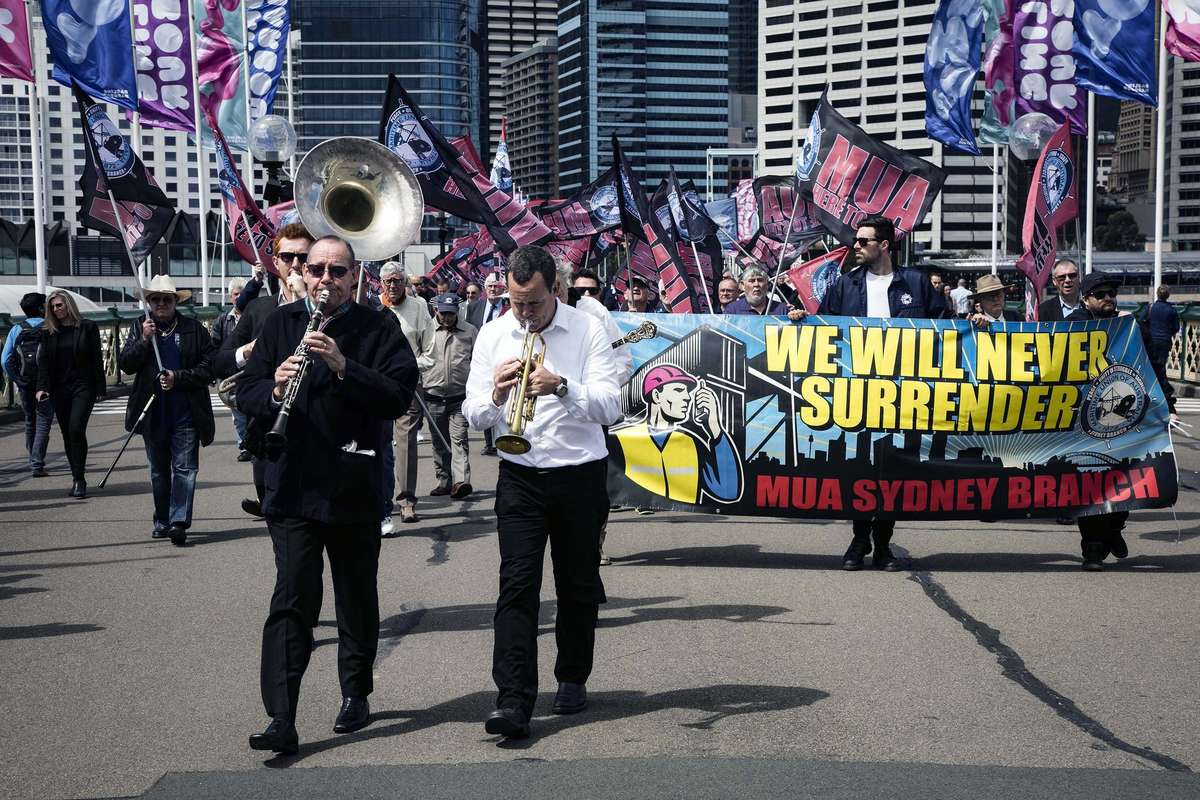 Like many sites of public memory, over time the anchors have gained a broader social significance. In the 1980s, they were found languishing in a marine depot yard at Birchgrove, in Sydney Harbour. They were rescued from the oblivion that much of the industrial maritime heritage around Sydney Harbour has been sent to and brought to the then new Australian National Maritime Museum in 1991. And like much of the industrial remnants of the working harbour, not a great deal was known about their history. 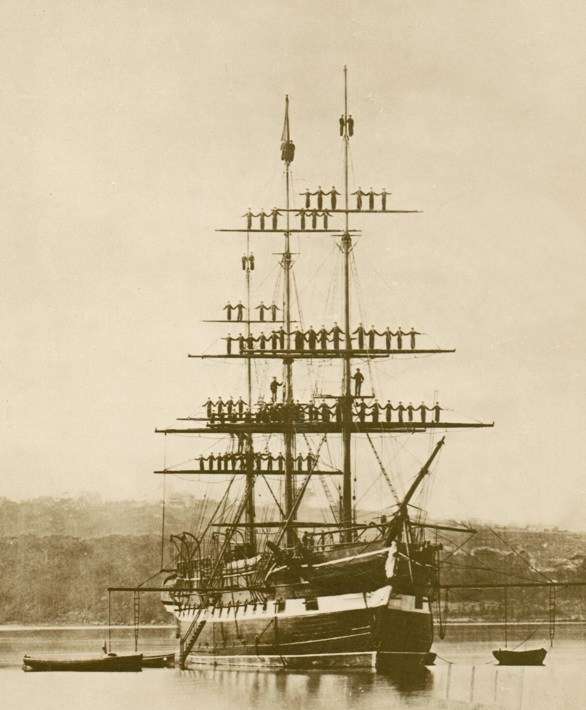 It was believed the anchors had moored the Nautical Training Ship Vernon. This vessel was turned into a floating school and reformatory by the NSW Colonial Government in 1867. Around 1870 the Vernon was permanently anchored off Cockatoo Island to provide its schoolboy crew with access to vegetable gardens, drill grounds and recreational areas

In 2015 the anchors had been on display and exposed to the elements for over 20 years and they were showing signs of wear and tear. The protective coating had reached the end of its service life and the wooden stocks were deteriorating. With the full support of the Maritime Union of Australia, the museum decided to undertake major conservation work on the anchors. Each anchor weighs around 4.5 tonnes and they were to be removed from the museum, treated, painted and reinstalled with new wooden stocks. 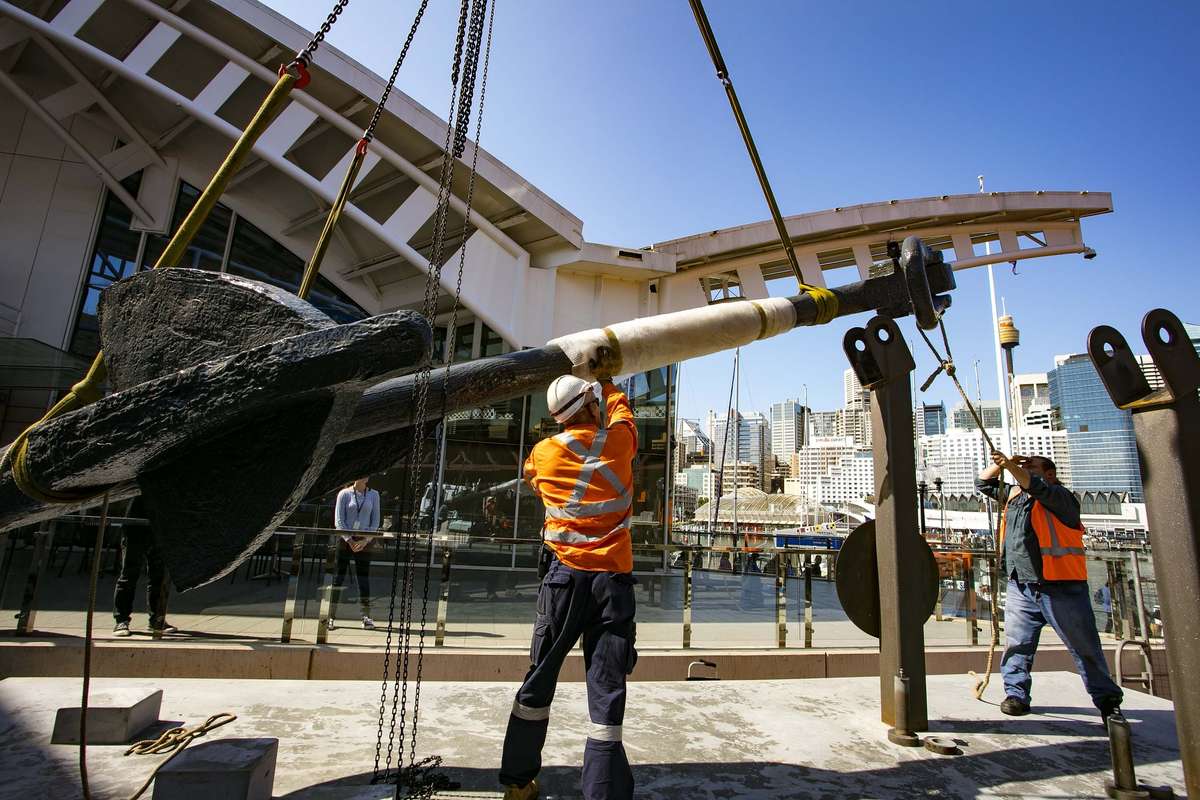 Moving the 4.5 tonne anchors back into place was a delicate job 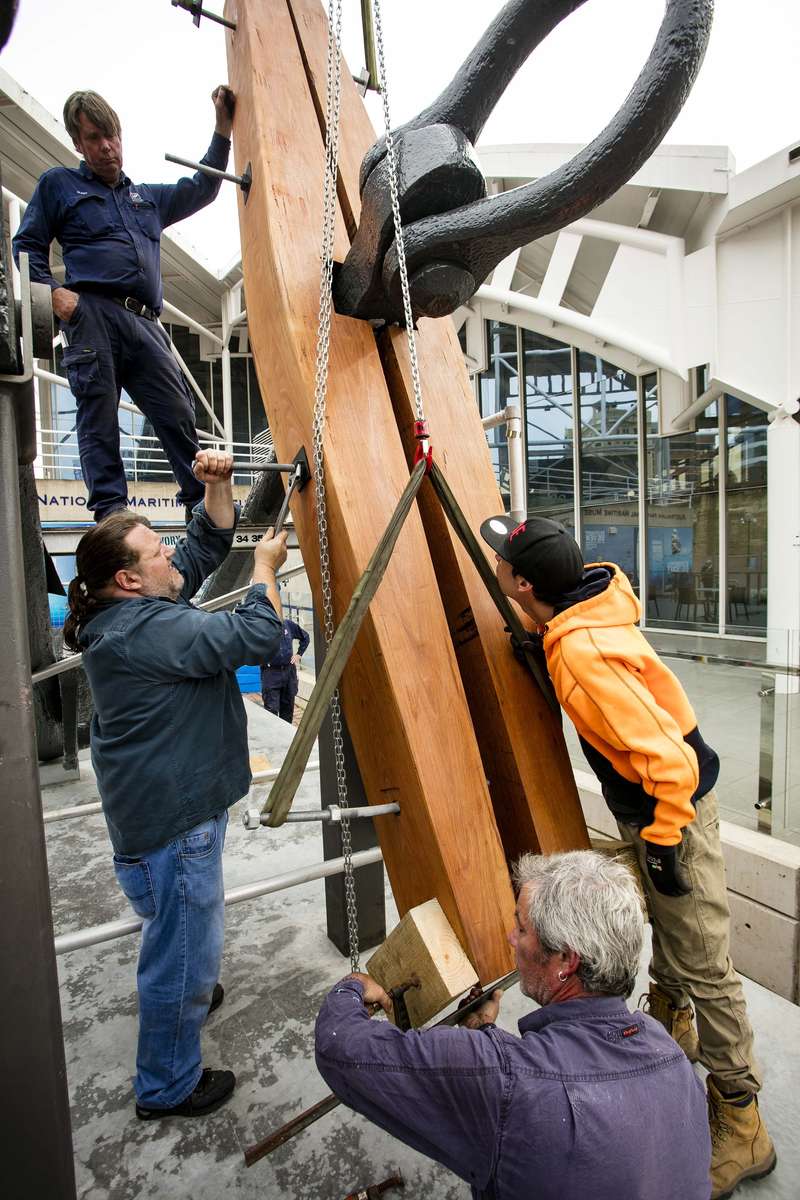 The wooden stocks being moved into place 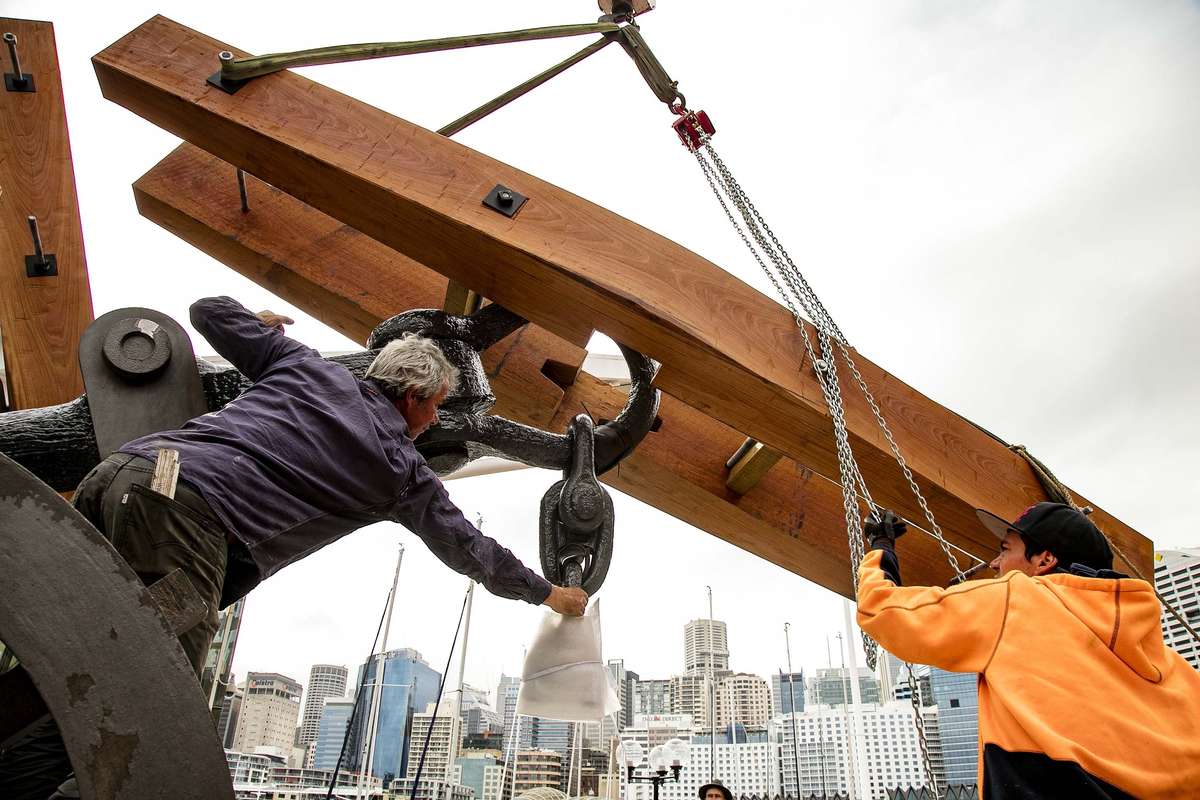 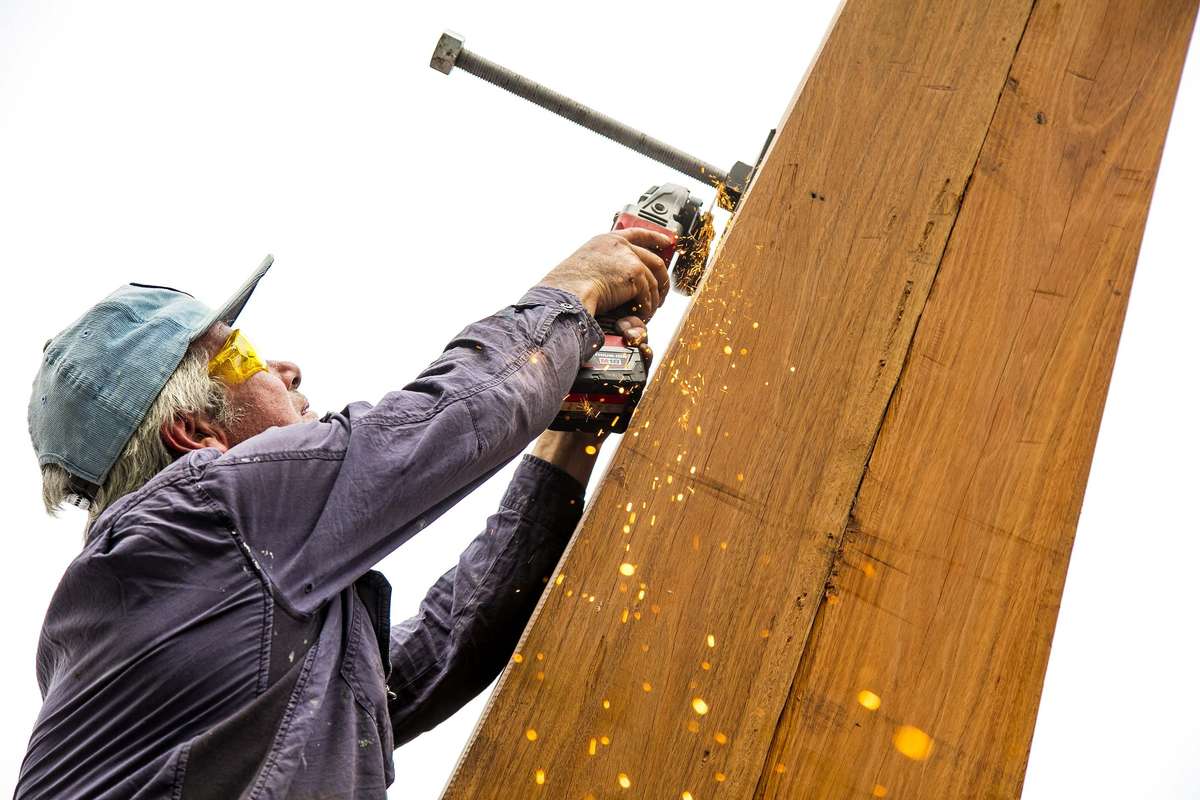 The conservation of the anchors during 2016 also allowed the museum to conduct further research into their history. Taking back the old protective coating meant staff could look closely at the various markings inscribed into the anchors. Some of the marks are now faint and hard to decipher. An ‘8400’ mark appears to indicate the anchor’s weight in hundredweights. But it is unclear if some are maker’s marks,  repair marks, or some other unknown uses or ownership of the anchors over time. 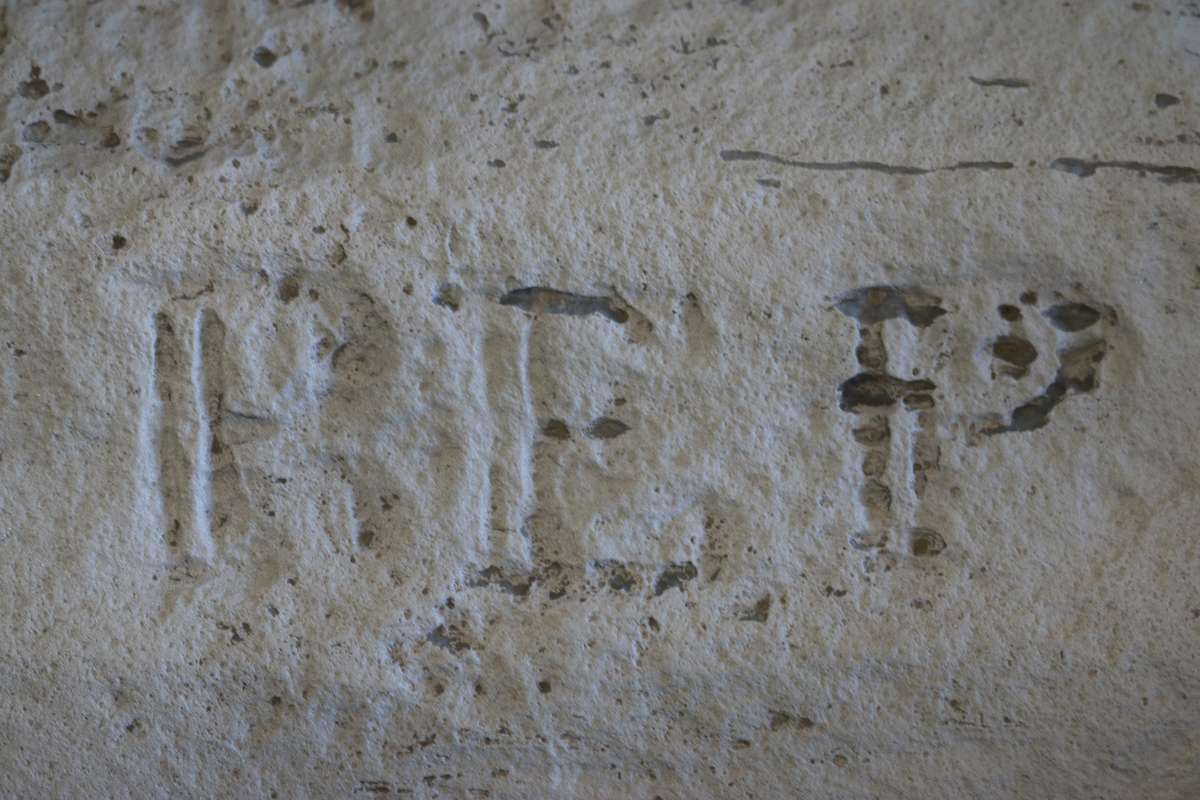 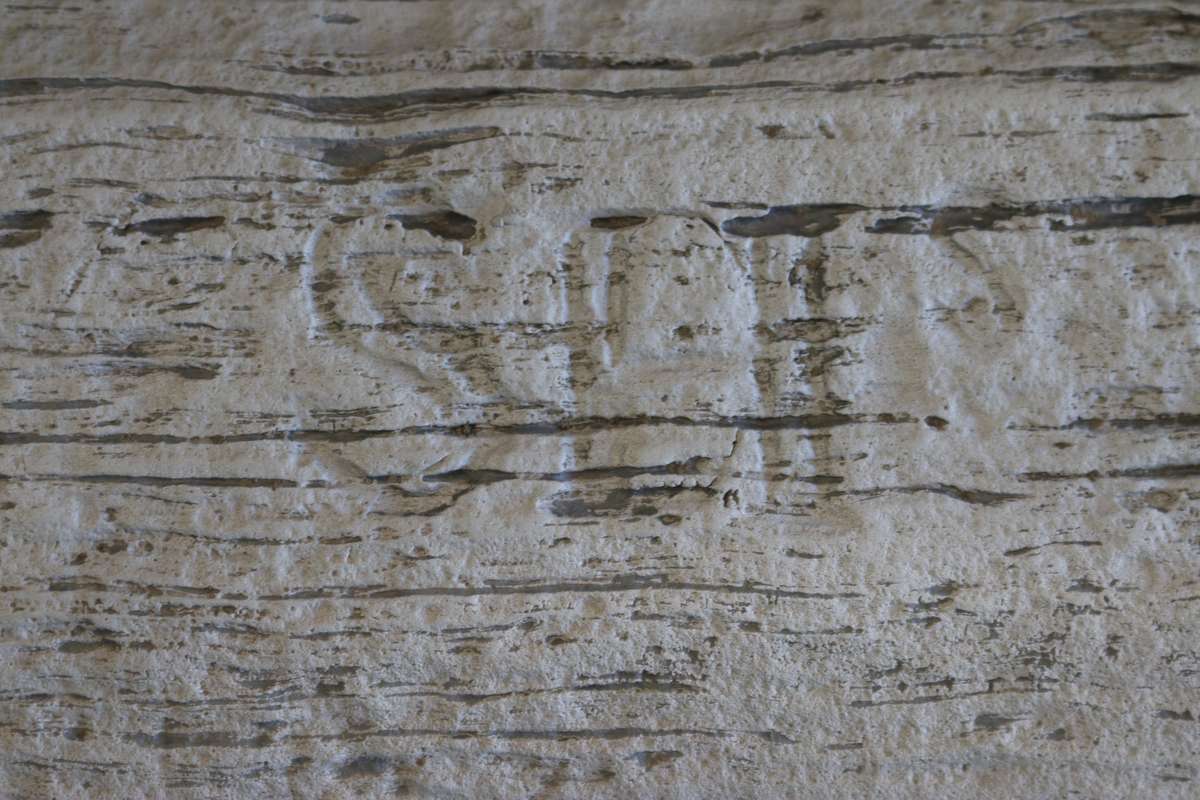 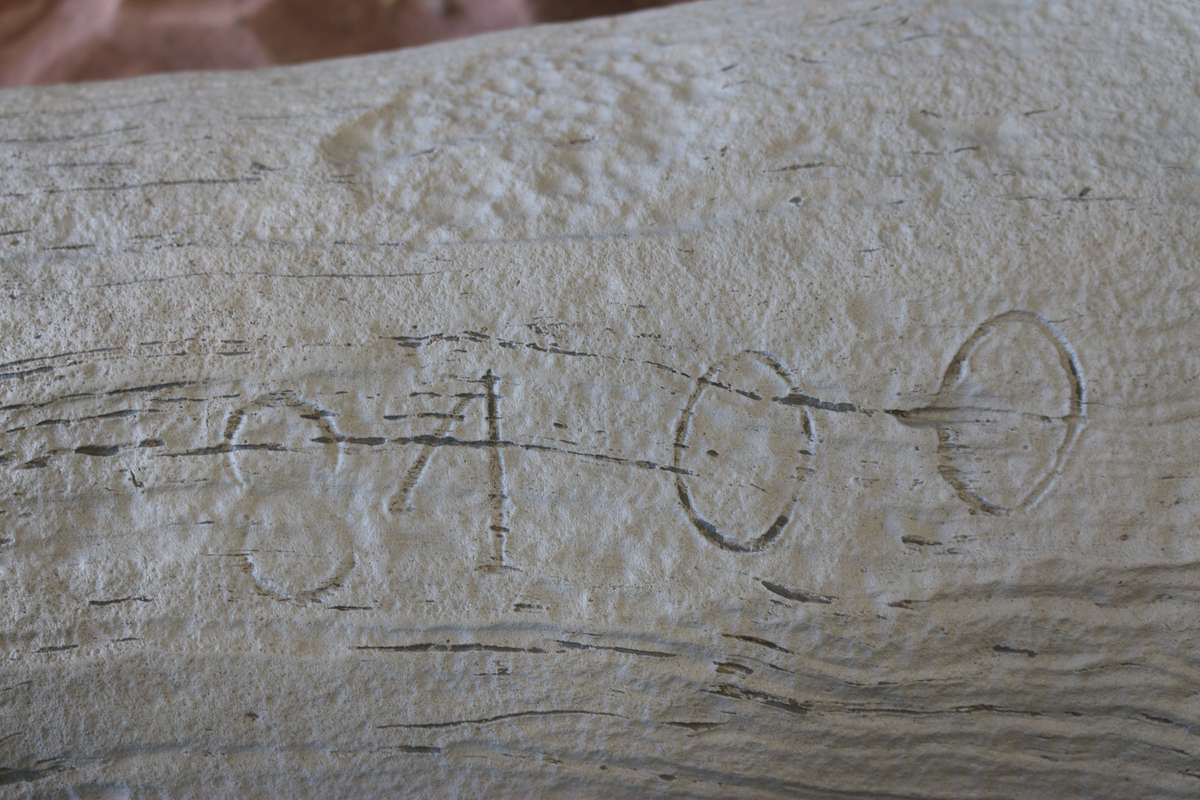 Meanwhile back at the museum, curators began to revisit the existing research material and see if we could identify if not the original anchorsmith and date of manufacture, at least their likely origin. The first problem was that the anchors were far too large to have been from the sheet or bower anchors of the Vernon. When curator of Historic Vessels David Payne began a technical drawing of the outlines of the anchors it was found their shape pre-dated the 1813 ‘Pering Improved’ pattern. It now appears that they were manufactured somewhere between the 1760s – when the first Admiralty anchors of this large size were ordered for HMS Victory (which was to later become famous as Admiral Nelson’s flagship at the Battle of Trafalgar) – up to 1813, when the shape of Admiralty anchors changed.

Earlier research suggested the anchors may date from the early to mid-1800s. Now it seems they are older than this, possibly from the eighteenth-century! Further research may confirm the anchorsmith who made these, the largest known Admiralty pattern anchors in Australia. 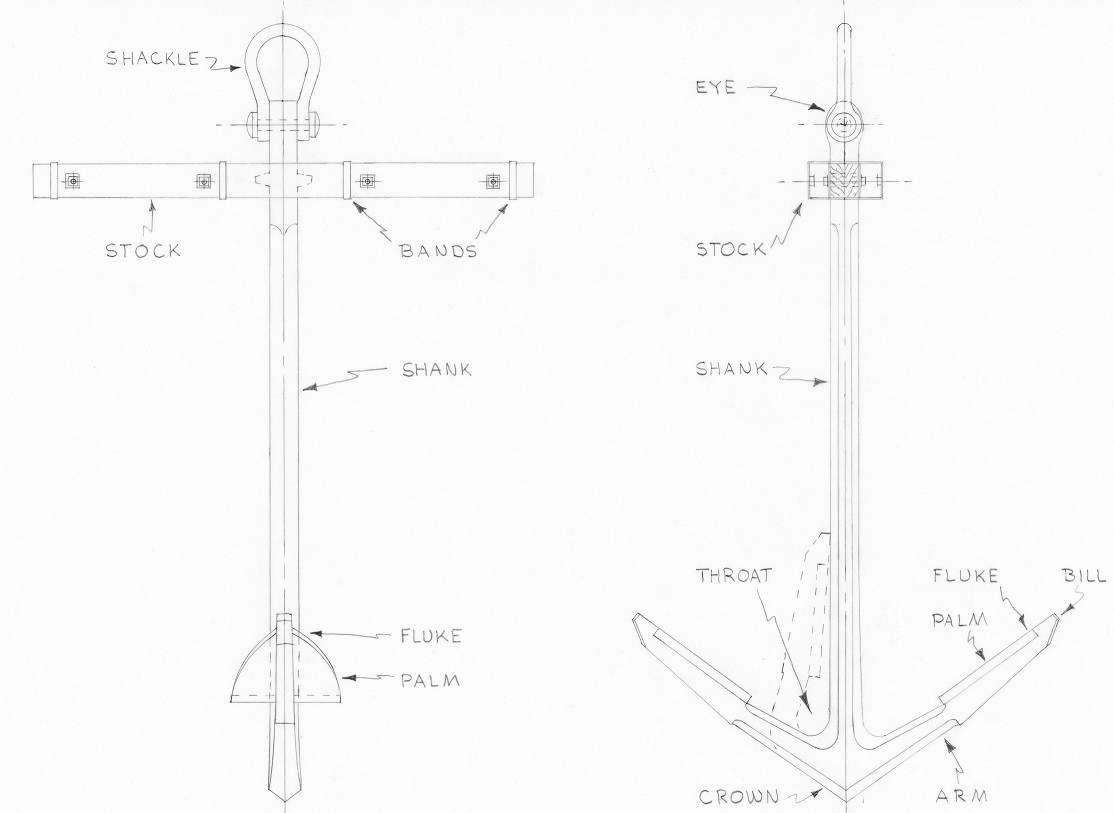 Technical drawing showing the various parts of the anchors 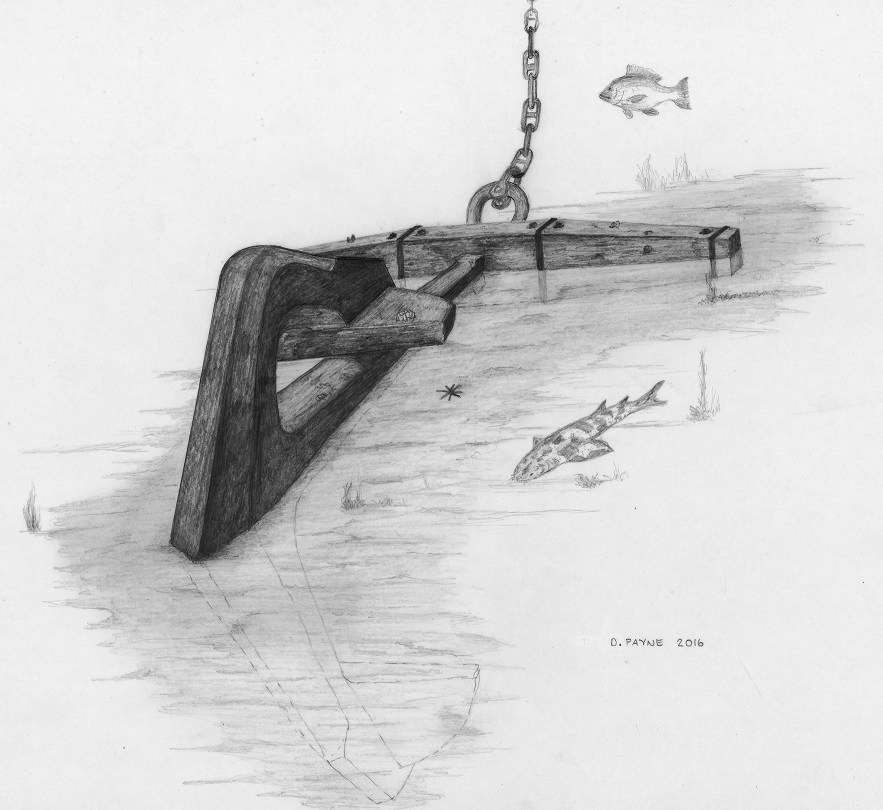 Drawing showing how a mooring anchor works on the sea bed. Drawings by David Payne

The conservation work was completed and the anchors reinstalled ready for the World Maritime Day commemoration on 23 September. They will stand outside the museum for many years to come as part of the museum’s suite of outdoor commemorative installations and sculptural artwork and will remain an important recognition of the history of maritime workers in Australia. 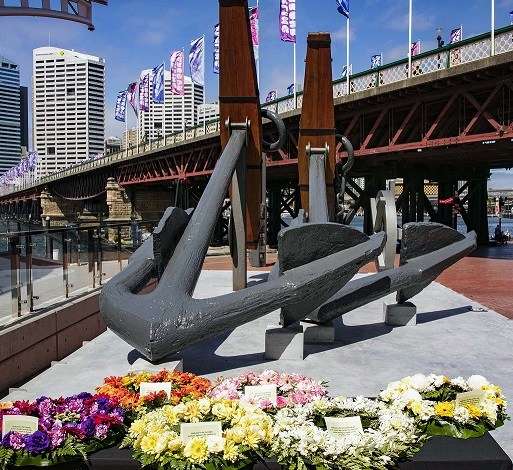 View all posts by Stephen Gapps→
Posted in: Conservation
↑