Where else can you see a President’s signature (Abraham Lincoln), a Queen’s signature (Victoria R), rare books and etchings, and a seventy-year-old gardenia in one place – but in the USA Gallery of the museum!

These are just a few of the objects from the multi-million dollar collection of paintings, models and artefacts we’ve compiled from the museum’s American collection to represent more than 200 years of the close maritime connection between the seafaring nations of the USA and Australia.

Wrapped in a 35 metre long visual timeline, like a colourful ribbon around the gallery, this exhibition is a giant anniversary present, celebrating the 25th year of our USA Gallery, opened by President George H W Bush on New Years Day in 1992.

America’s Bicentennial Gift to Australia in 1988 was a fund to build a gallery, collection, exhibitions and programs about the strong maritime links between us, from the story of an American on Cook’s voyage to the east coast in 1770 (they didn’t get on, and American James Magra published a book about the voyage, which is in the exhibition, well before the official British version was released), through whaling, trade, gold rushes, immigration, science, war and peace.

Manuscript by William Lockerby aboard the American ship Jenny in the South Pacific, 1807–1809. ANMM Collection 00009359.

It’s the lesser known stories, and personal treasures to be found in the exhibition among the impressive oil paintings of ships and captains and stunning ship models, that can make the heart flutter and imagination stir …

– Torres Strait Islander artist Glen Mackie’s stunning and massive vinyl cut print about his American great-grandfather known as Yankee Ned, who mysteriously arrived on Masig island in the 1860s, married Kudin and together built a pearl shell and beche-de-mer industry.

– a stirring signal telegram received by USS Helm on the eve of the Battle of Savo Island in May 1942, where HMAS Canberra, three American heavy cruisers and 1077 lives were destroyed.

– cigarette lighters collected by Vanessa Roberson from US Navy ships visiting Sydney between 1950 and 1980 that inadvertently portray a history of post World War II naval and defence ties between our countries including Operation Deep Freeze, goodwill and ceremonial visits, the Korean and Vietnam wars. 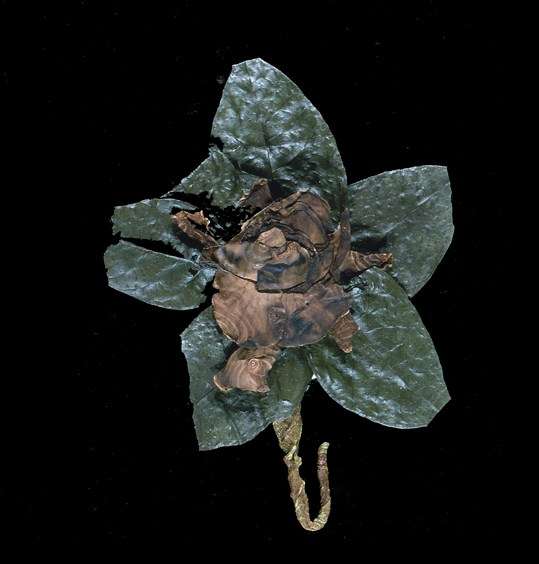 We even have some Hollywood stories in the exhibition. Australian mermaid Annette Kellerman taking her unique underwater ballet to the USA and becoming a movie star; Errol Flynn capturing the hearts of Americans in swashbuckling 1930s films; the filming of the post-apocalyptic Hollywood cold-war epic On the Beach in Melbourne in 1958; and cameras and equipment used by legendary Australian underwater cinematographers Ron and Valerie Taylor to film the shark sequences in the early Steven Spielberg blockbuster JAWS.

For maritime historians and enthusiasts almost fifty works of art and models chart the history and design of sailing vessels that plied the Pacific ocean in the 19th century bringing and taking people and cargo (even ice), between Australia and the USA, with an emphasis on the sleek, fast American-designed clipper ships that revolutionised ocean transport.

Another star of the exhibition is the stars and stripes itself, America’s national flag, in various forms, but perhaps at its best as a jumper hand-knitted by Audrey Capuano for her arrival in the USA as a war bride in 1946.

Contemporary collaboration and scientific exchange between the USA and Australia continues to thrive today. A good example are the groundbreaking Australian designed catamarans and tri-marans being built in Alabama by Austal USA for the US Navy, represented in the exhibition by two models at the head of a chronological parade of ship models.

Come and enjoy this treasure trove of fine maritime art, exquisite ship models and popular culture assembled for the first time in the museums USA Gallery.

You can see several objects purchased with the USA Bicentennial Gift Fund up-close in high resolution over at our Google Cultural Institute Page.

View all posts by Richard Wood→
Posted in: Exhibitions , From the collection
↑