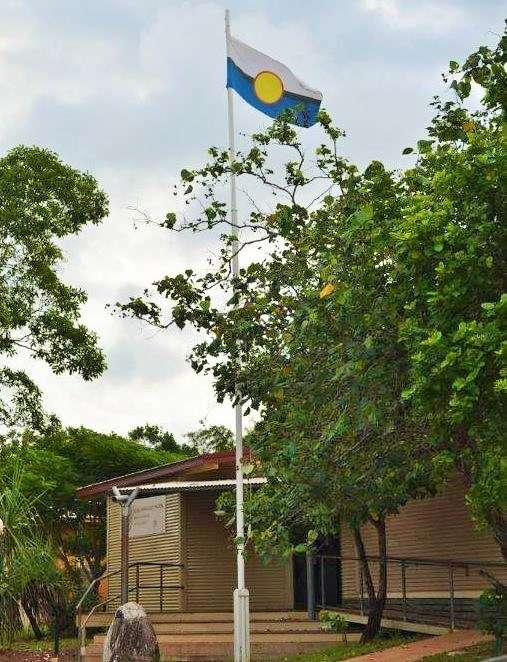 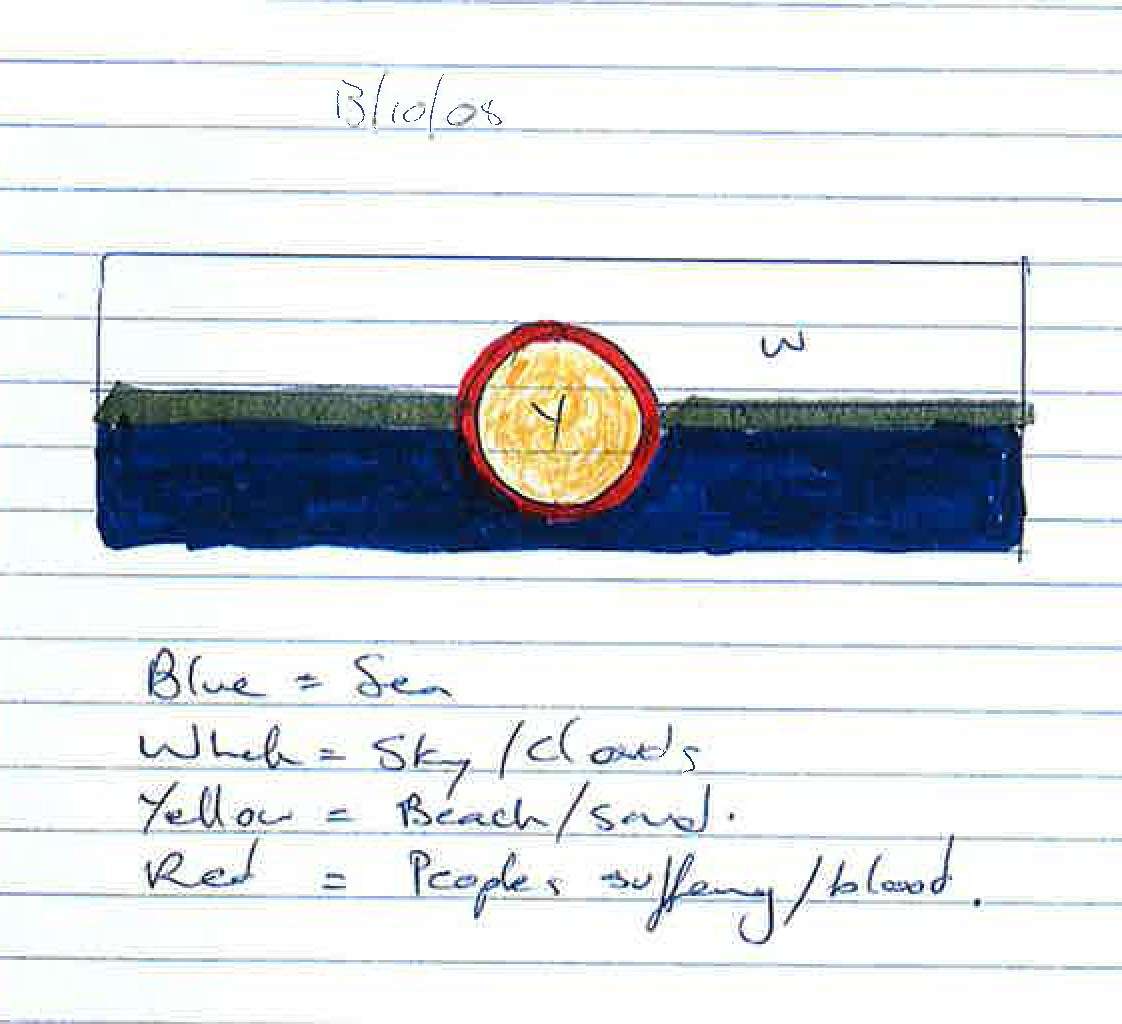 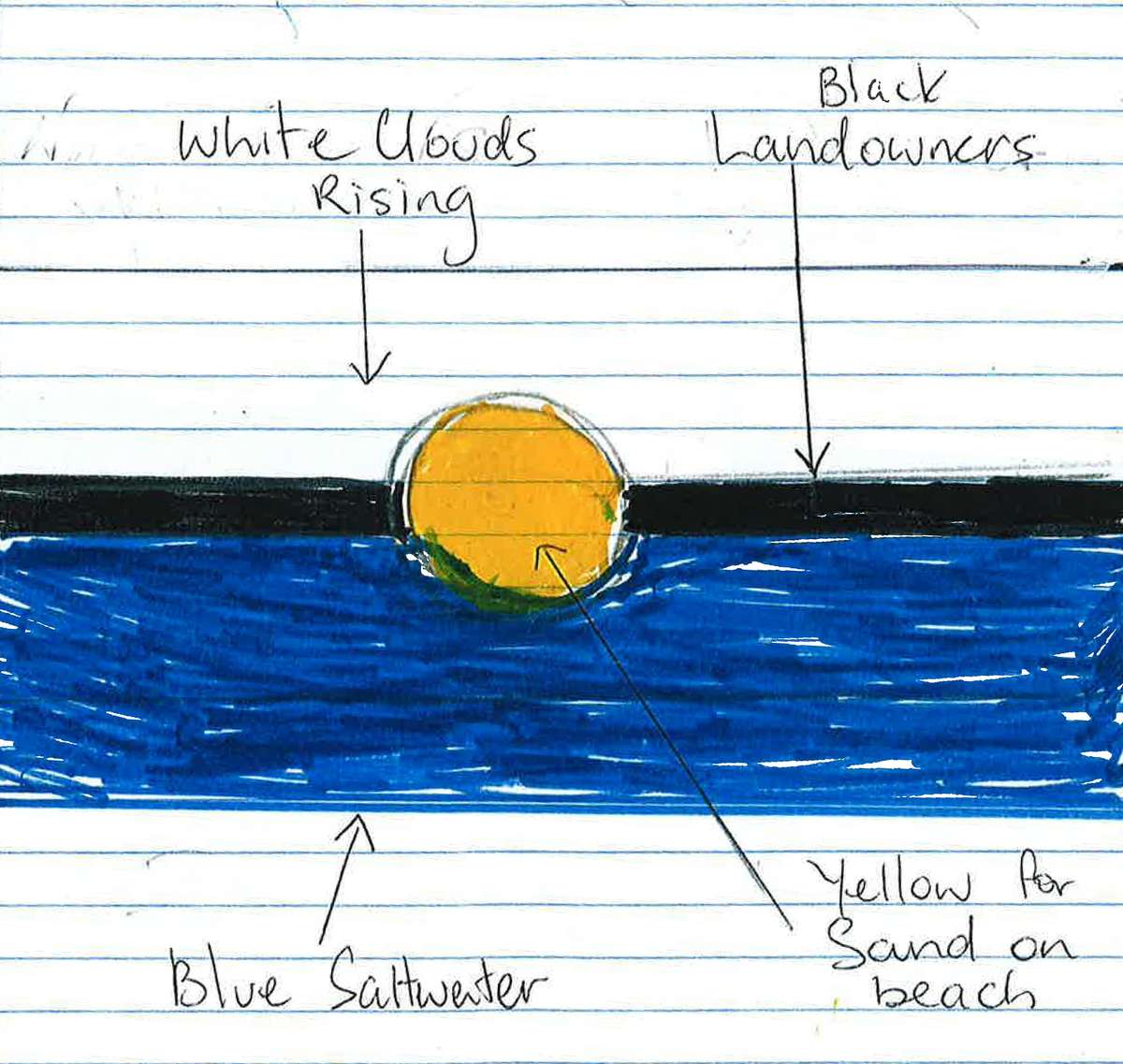 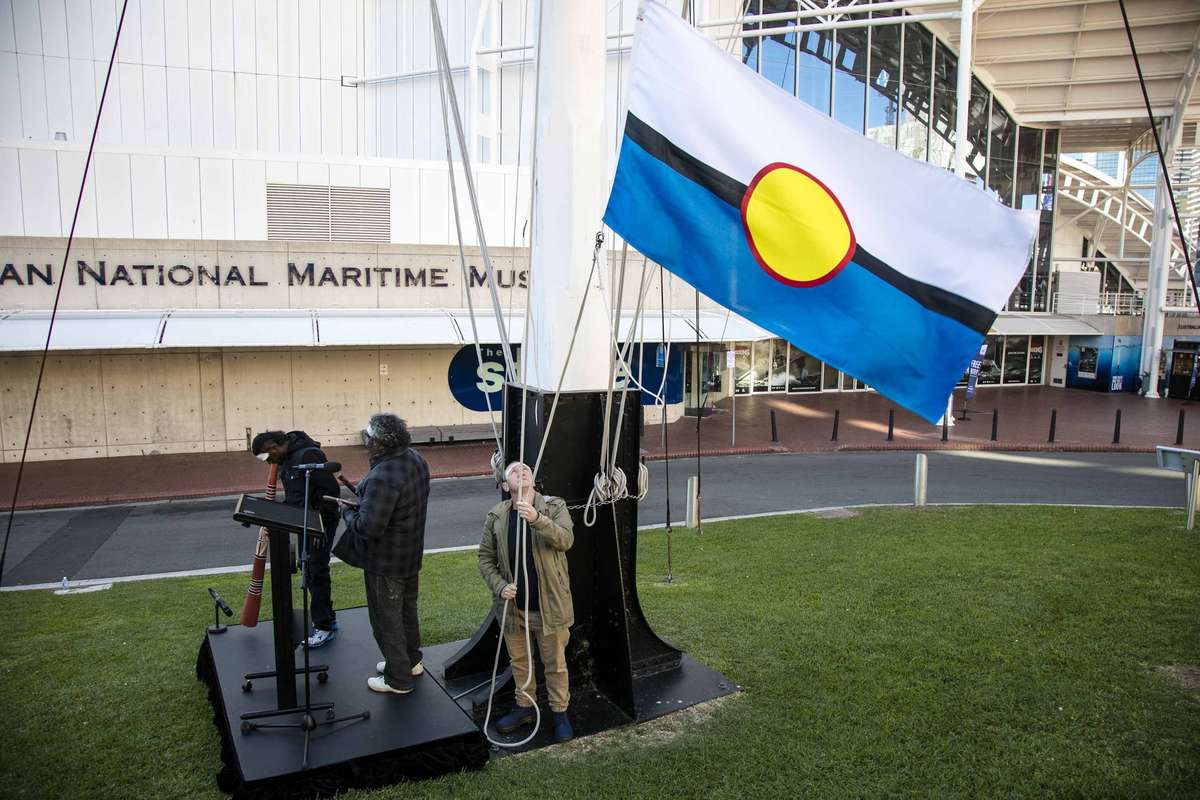 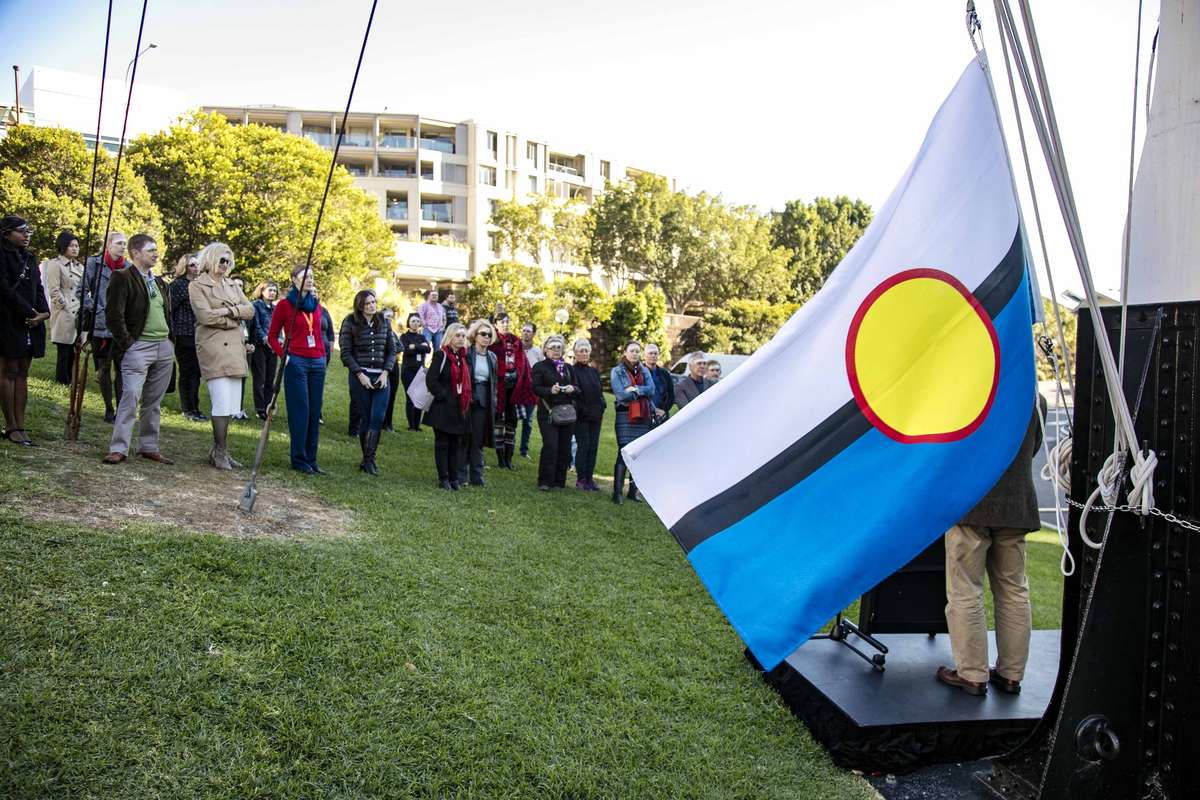 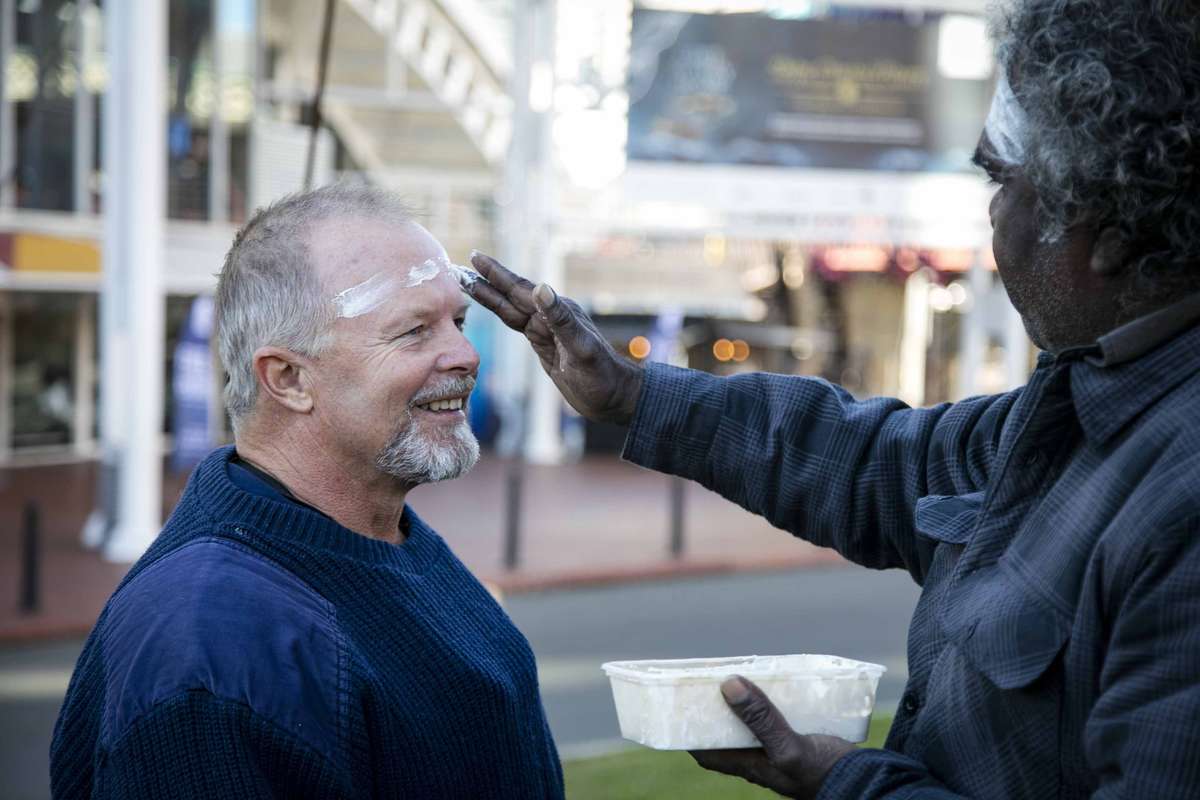 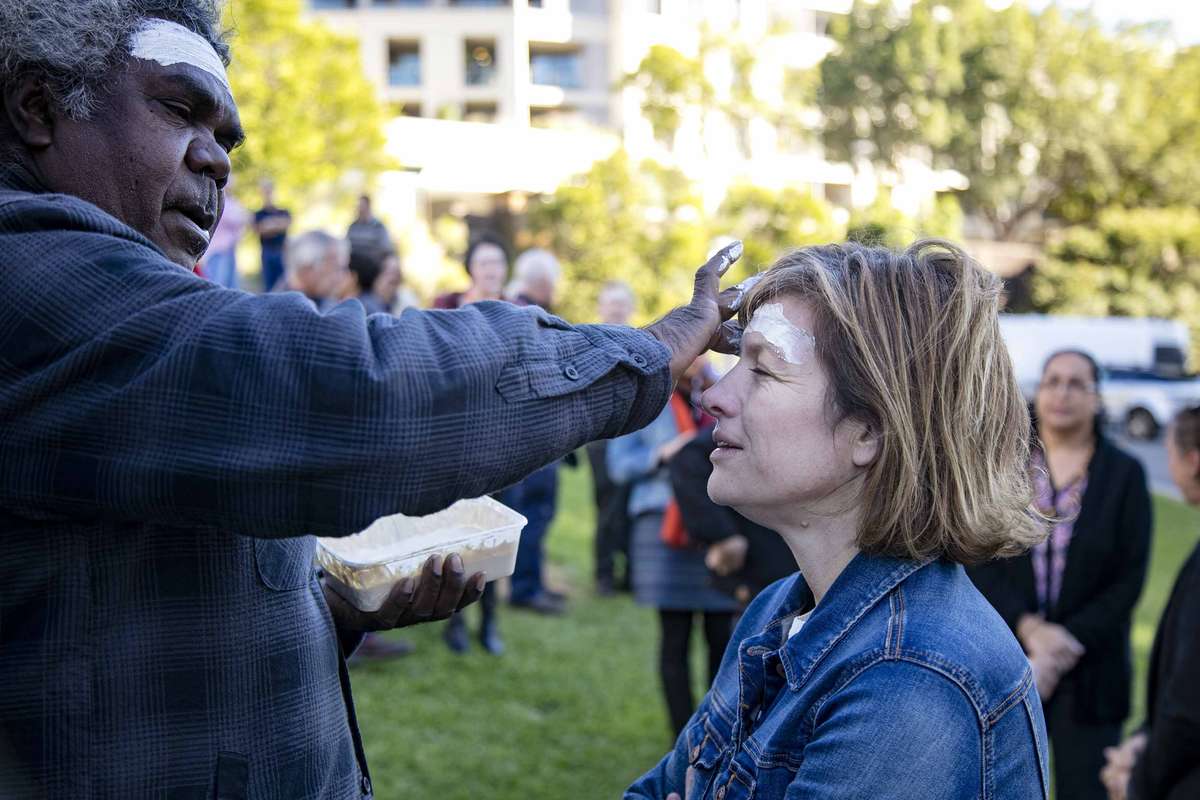 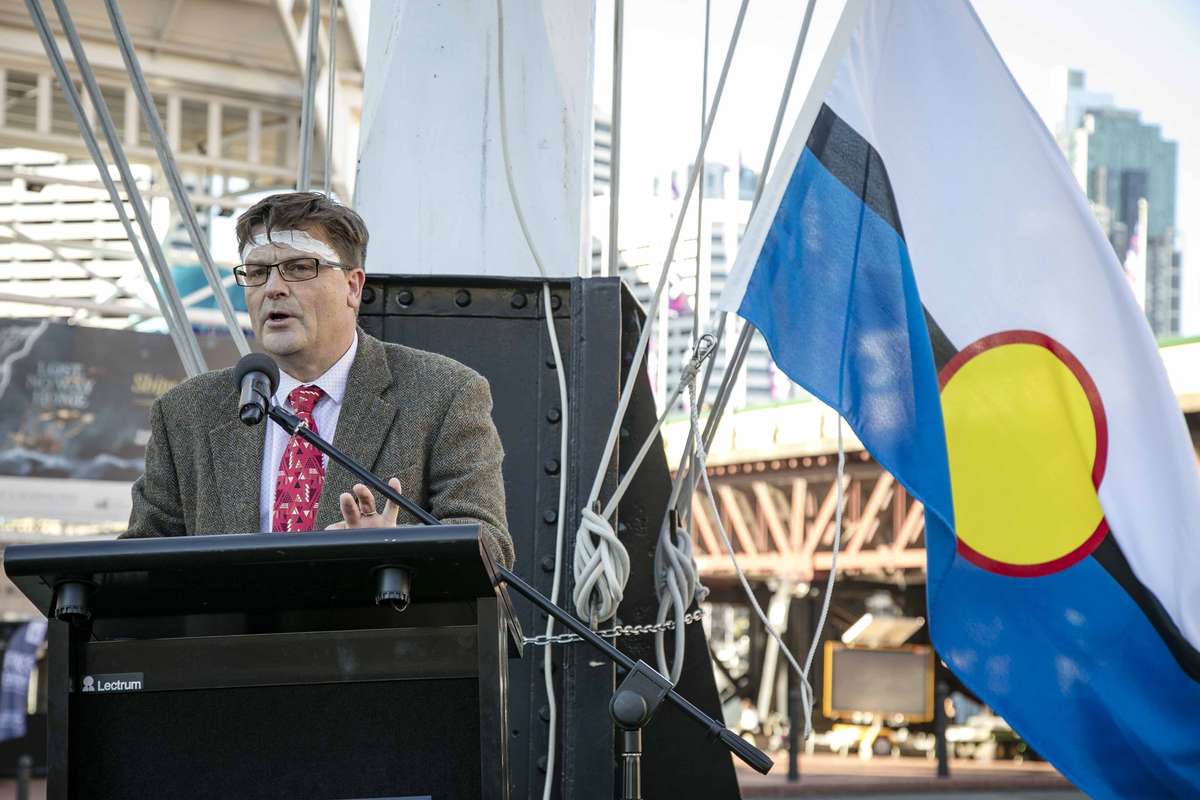 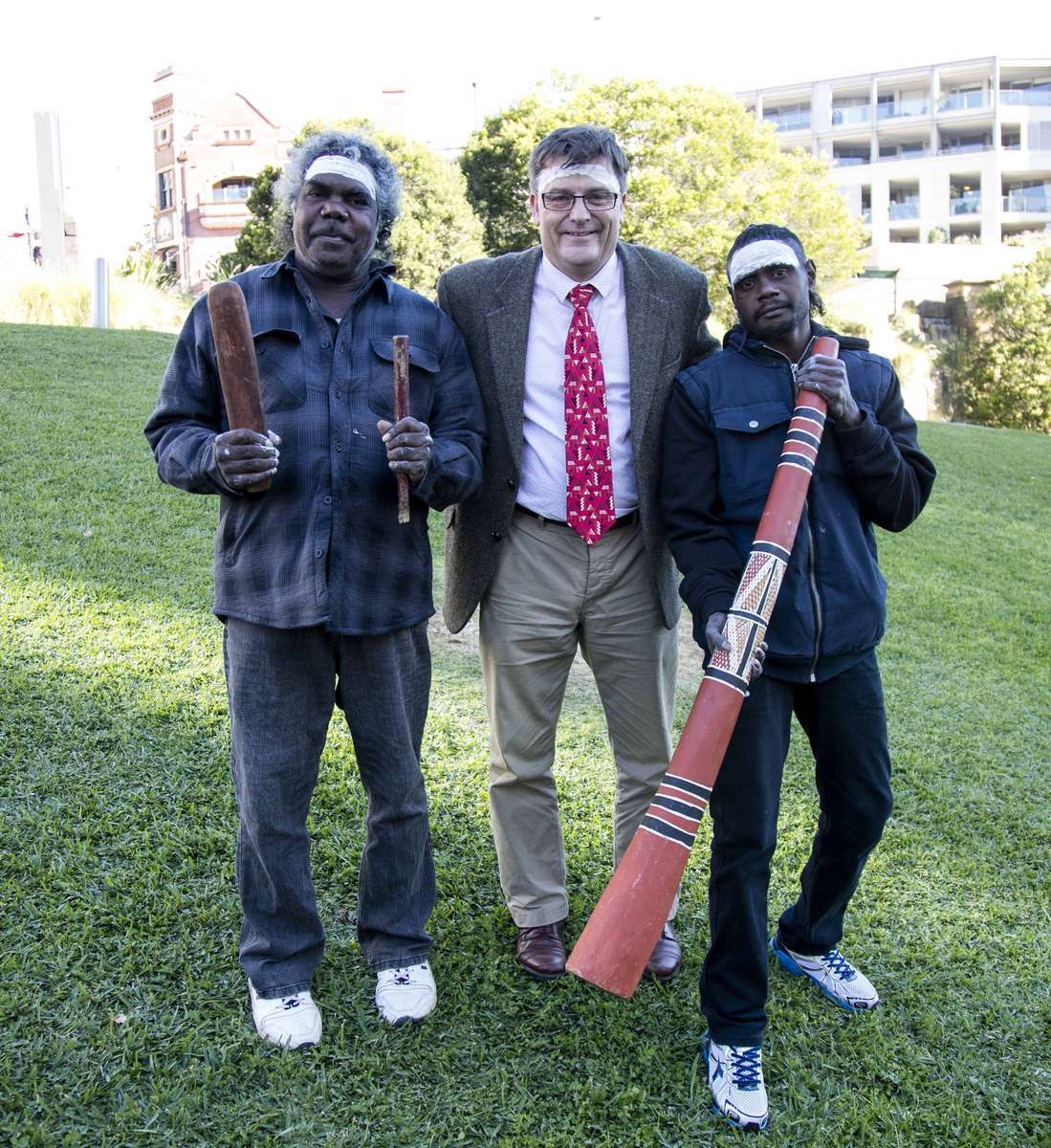 View all posts by Beau James→
Posted in: Events , Indigenous
↑