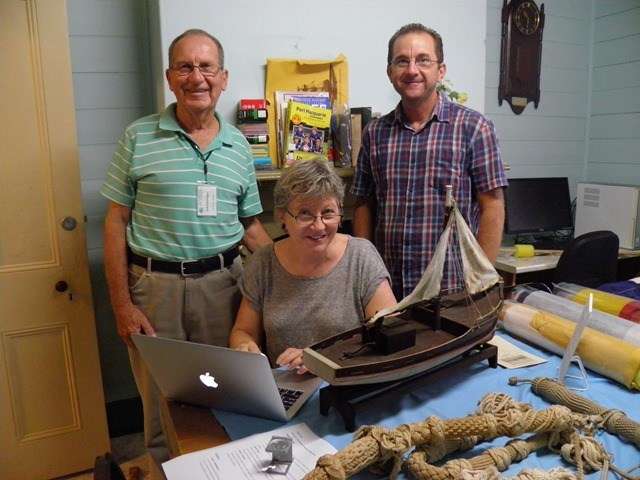 Applications are now open for the 2016–2017 round of the Maritime Museums of Australia Project Support Scheme (MMAPPS), with applications closing on 31 March 2016. Check the website for more details on how to apply.

In recognition that much of Australia’s maritime heritage exists in regional organisations outside the major collecting institutions, the museum is committed to providing outreach support. We are proud to administer this national outreach program, awarding grants annually, of up to $10,000 each, and supporting internships so that regional organisations can continue to care for, conserve, preserve, interpret and display Australia’s maritime heritage.

MMAPSS highlights the diversity of the nation’s maritime heritage and the important role that local communities, smaller museums and historical societies play in contributing to the understanding of Australia, its people and developments which have influenced its maritime history.MMAPSS is available for not for profit organisations that actively care for and display Australia’s maritime heritage. 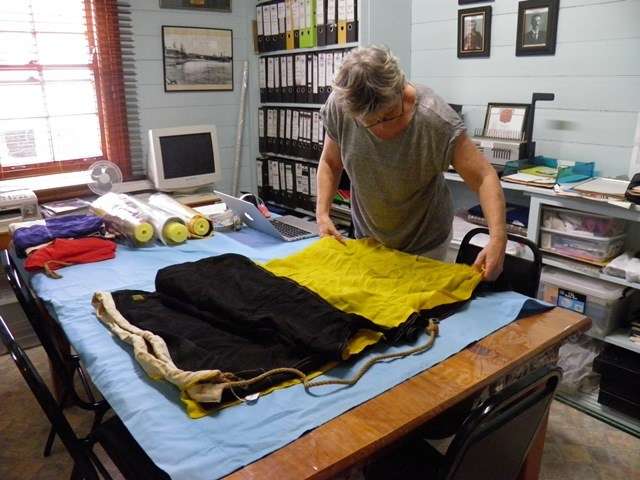 Joint applications with one or more organisations are welcome. One of the recipients from the 2014-2015 round of funding was a joint application by five museums on the mid-north coast of NSW to have 48 of their maritime related objects professionally assessed and condition reported by a trained conservator.

The Museums Australia Mid-North Coast Chapter, received $6,776 for the ‘Waterways Objects – conservator assessment and condition reports’ project, with funding going towards engaging a trained conservator. This information is being used by the museums to expand and improve their conservation, storage and display practices.  Having each object professionally assessed and condition reported has enabled the museums to learn more about and follow through on further aspects of managing and caring for their collections.

For some of the museums involved, this was their first involvement with a conservator and condition reporting.

The Maritime Museums of Australia Project Support Scheme is funded by the Australian Government.

View all posts by Sharon Babbage→
Posted in: MMAPSS grants
↑