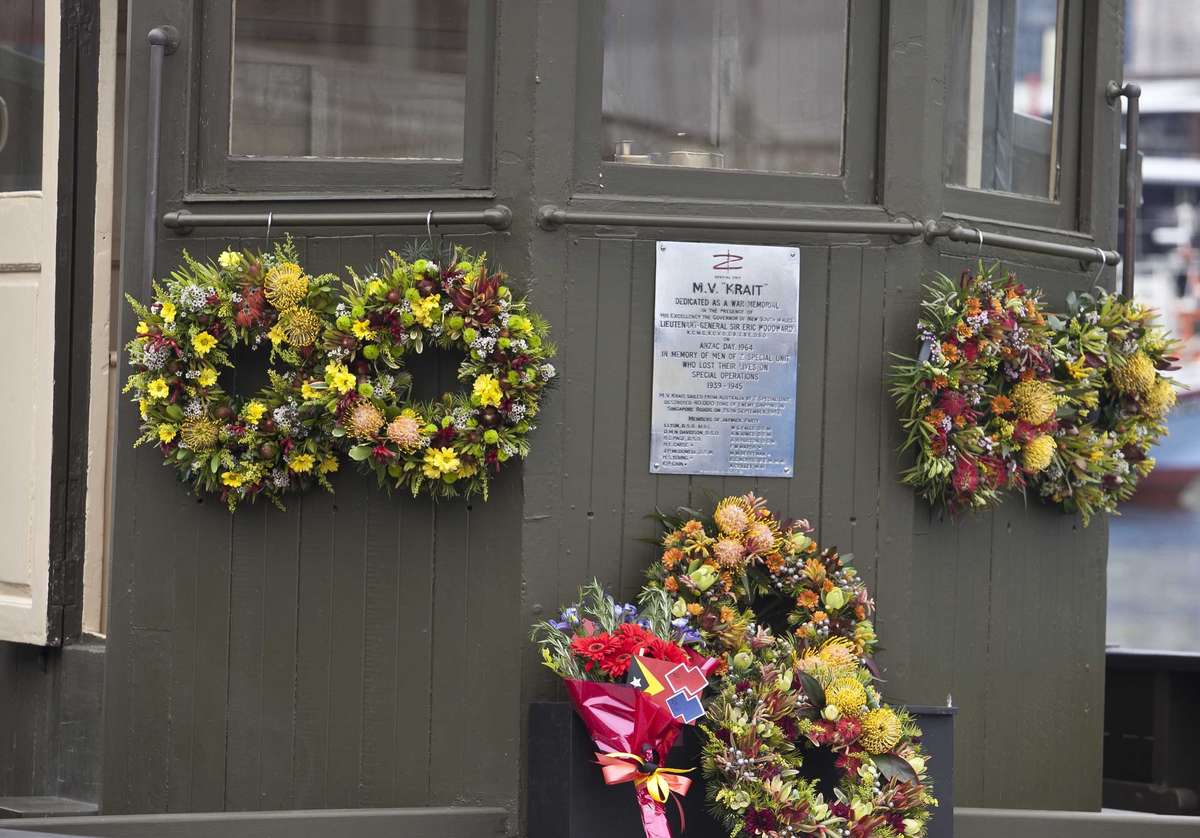 One of the things I love the most about working at the Australian National Maritime Museum is the ability to collaborate with other people on amazing projects. The education team have a project coming up soon that I am very excited about.

It all started with an exchange with David Foley (Manager of NSW DART Connections) and Paul Heinz from Hawaii’s Arizona memorial now known as the World War II Valor in the Pacific National Monument. Both thought it would be valuable to link students in the United States and Australia around the topic of World War II with a focus on the conflict in and around the Pacific Ocean. The museum became involved after we were approached to tell the Australian story, thus the collaboration formed.

We were lucky to host Paul, David and some amazing curriculum advisers from NSW Education here at the museum to plan the outcomes and base of the virtual lessons. With all great ideas, however, time and other commitments pushed this virtual excursions project to the back burner. During that time, Paul left the Arizona memorial, and we had to bring his replacement Emily Pruett up to speed. Happily Emily was keen to participate in the program.

We also learned all about time differences, various types of technologies and planning meetings with people in another country and someone who is moving around the state regularly. But I am pleased to announce we are running the first of the virtual excursions on the 13 November around the theme of War in the Pacific November 2015 Remembrance: how museums commemorate through people, stories and objects. 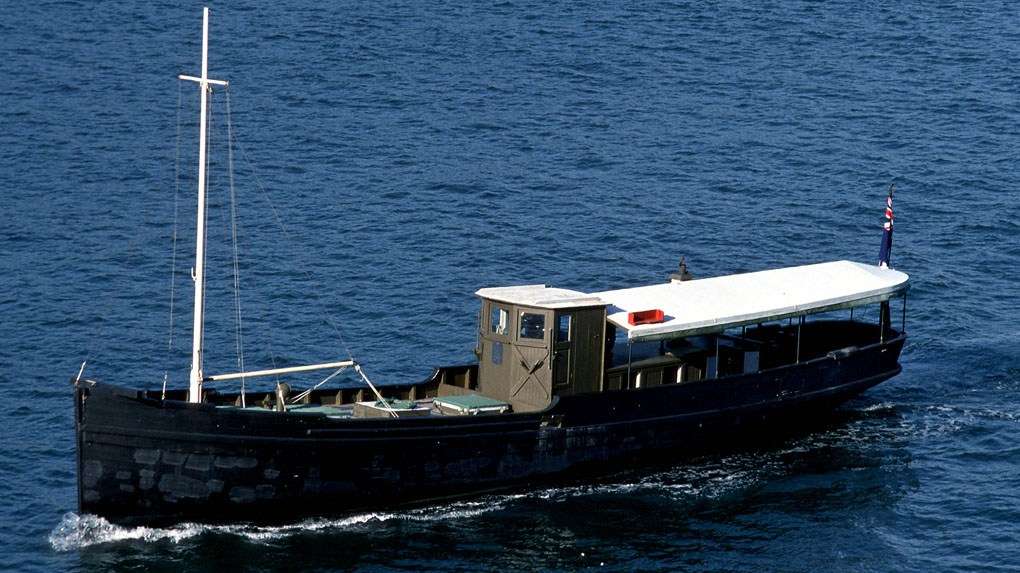 The session will cover commemoration: why and how museums remember through people, objects and stories. Beginning in Australia with Australian National Maritime Museum we will discuss ideas around commemoration, the story of MV Krait and the new memorial to the sailors from the HMAS AE1 (Australia’s first submarine, lost without a trace during WWI), then linking the Remembrance Day ceremony to the observance of Veterans Day in the USA. The students will then learn about how the USS Arizona has become a memorial for those lost during the Japanese attack on Pearl Harbour in December 1941.

During the session selected students from both the USA and Australia will give their insights on commemoration and why we should remember. We will provide time for a discussion around this topic, along with the opportunity to ask both presenters about the ships’ roles in each conflict.

We hope this will become an annual program, emphasising true collaboration between students from both Australia and the USA.

View all posts by Anne Doran→
Posted in: Education , Navy and defence
↑