The museum’s travelling exhibition On their own – Britain’s child migrants recently commenced a tour to the UK, opening at Merseyside Maritime Museum at Liverpool’s historic Albert Dock. The exhibition traces the history of the government-sponsored schemes that sent more than 100,000 unaccompanied children from Britain to Commonwealth countries between the 1860s and 1960s. The special guest at the opening was former child migrant Tony Chambers, who was sent to New Zealand in 1951 at the age of nine. 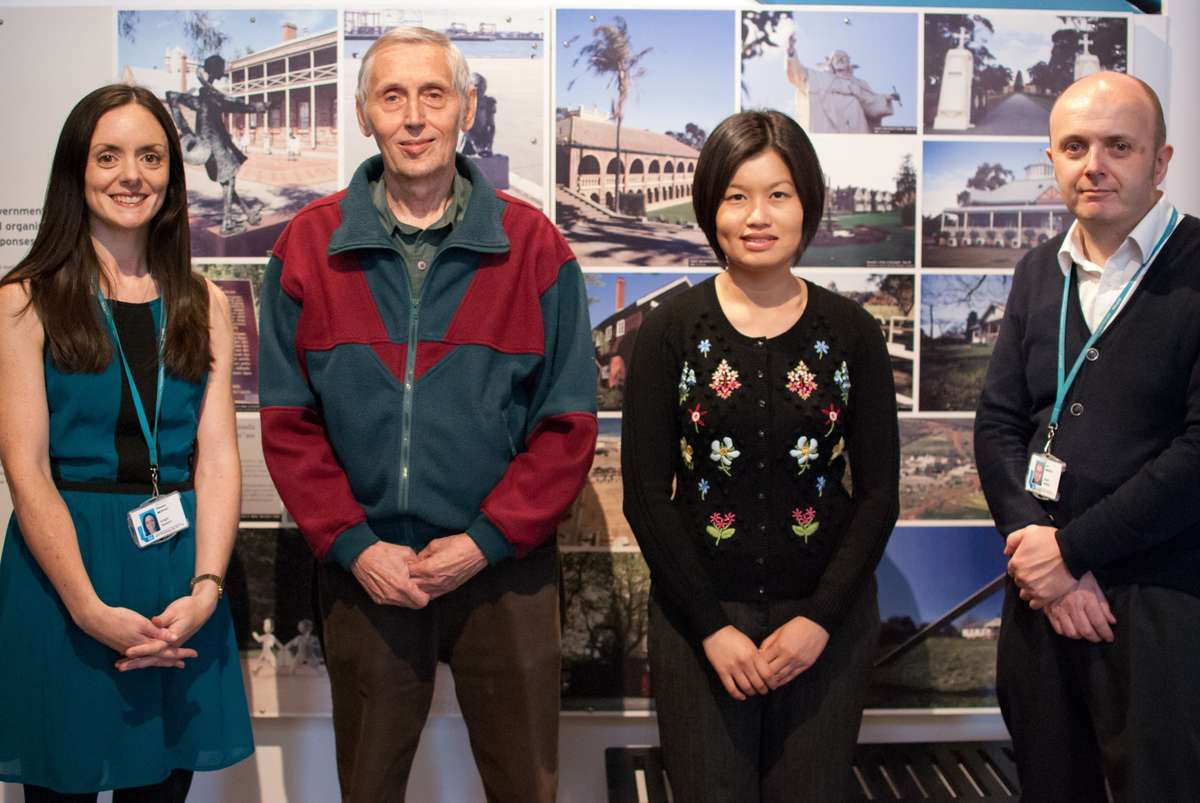 There was something incredibly symbolic about being gathered at this museum on the banks of the River Mersey – where so many child migrants embarked on their long sea voyage to a new life – to hear Tony speak about his experiences. He acknowledged that he was one of the lucky ones, in that he was able to return to England in 1965 and reconnect with his birth mother. Many others were not so lucky, and one of the most common questions I was asked while in Liverpool, and indeed throughout the three-year Australian tour of On their own, was How can I find out more about my/my family’s child migrant history?

A great place to start is the ANMM’s research guide to child migration resources in our Vaughan Evans Library. Merseyside Maritime Museum’s information sheet on child emigration is also very useful for an overview of the schemes and sending organisations.

The National Archives of Australia’s Child migration to Australia fact sheet contains a guide to personal documents of child migrants that are held in national and state archives, while Good British Stock: Child and Youth Migration to Australia includes a guide to archives and libraries in the UK, Canada, Malta and Zimbabwe, as well as organisations that can help former child migrants to find family members.

The Child Migrants Trust provides a range of social work services for former child migrants, including counselling, family research and support for family reunions. It has offices in Nottingham, Melbourne and Perth. The International Association of Former Child Migrants and Their Families advocates for recognition, understanding and reparation for former child migrants.

It is also a good idea to contact the sending organisation, if you know its name, as many have aftercare offices that can provide information to former child migrants or their families. There is a detailed list of organisations and their contact details in the report from the 2001 Senate Inquiry Lost Innocents: Righting the Record – Report on Child Migration.

Find and Connect is a comprehensive web resource for Forgotten Australians, former child migrants and anyone with an interest in the history of child welfare in Australia. It brings together historical resources relating to institutional care and also helps people to connect with support groups and services in their state or territory. The Find and Connect website has a list of commemorative events that have been organised this week to mark the fifth anniversary of the Australian Government’s apology to Forgotten Australians and former child migrants who experienced institutional or out-of-home care as children during the 20th century. 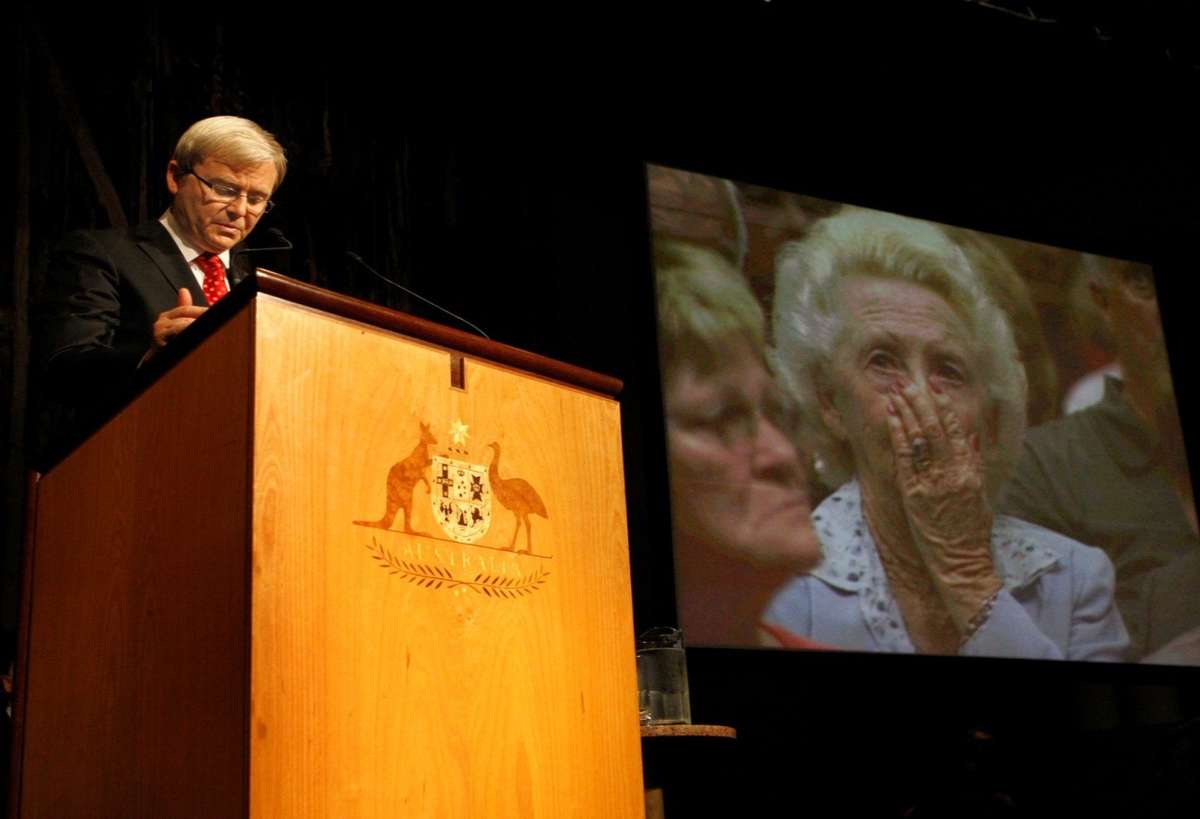 At the Parliament of Australia website you can watch or read the transcript of the historic apology in Canberra on 16 November 2009, when then Prime Minister Kevin Rudd apologised for ‘the absolute tragedy of childhoods lost’ and acknowledged: the particular pain of children shipped to Australia as child migrants – robbed of your families, robbed of your homeland, regarded not as innocent children but regarded instead as a source of child labour.

To those of you who were told you were orphans, brought here without your parents’ knowledge or consent, we acknowledge the lies you were told, the lies told to your mothers and fathers, and the pain these lies have caused for a lifetime.

To those of you separated on the dockside from your brothers and sisters; taken alone and unprotected to the most remote parts of a foreign land – we acknowledge today that the laws of our nation failed you.

And for this we are deeply sorry.

On their own – Britain’s child migrants is on show at Merseyside Maritime Museum, National Museums Liverpool UK, until 4 October 2015.

View all posts by Kim Tao→
Posted in: Migration
↑