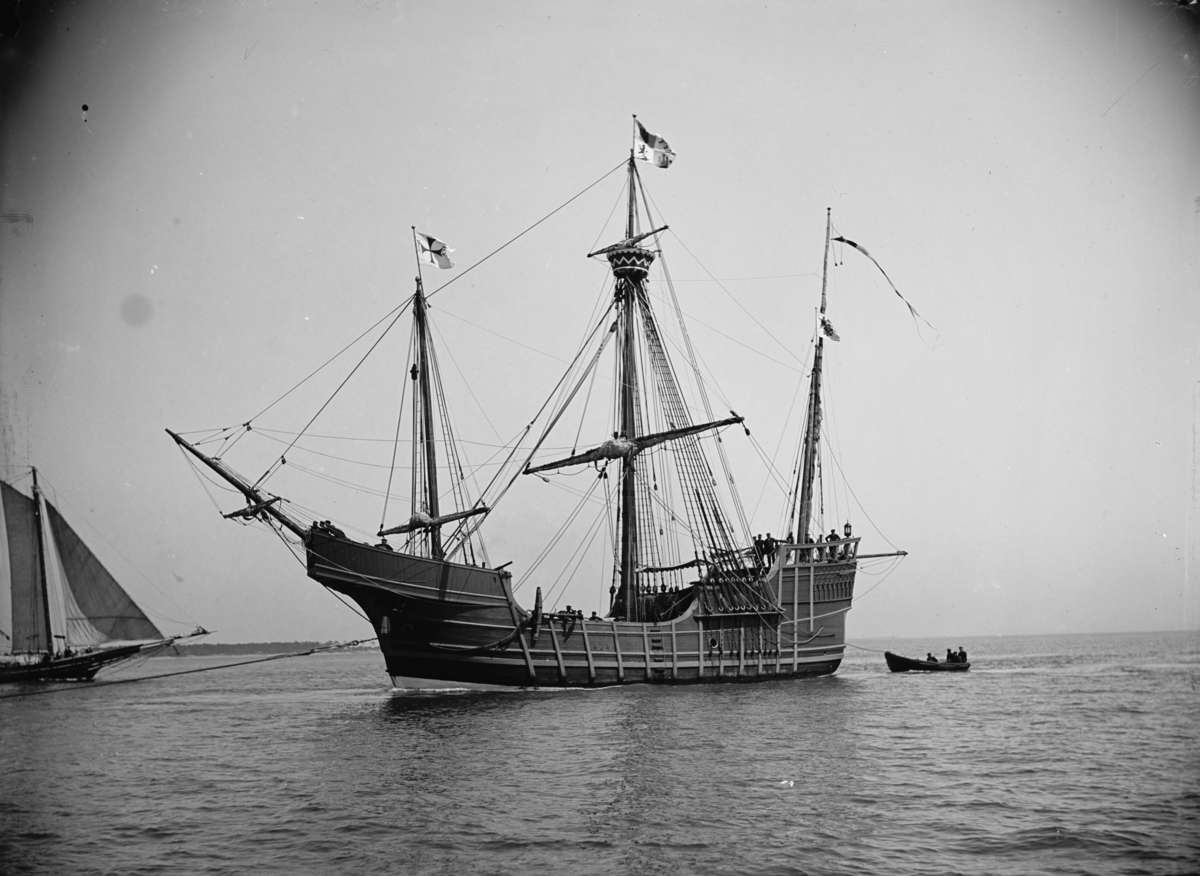 Many years ago when I was attending primary school we were taught The Columbus Day poem in order to remember the momentous events of 1492. The opening stanzas of the poem went something like:

These three vessels, sponsored by Ferdinand II of Aragon and Isabella I Queen of Castile and Leon – made up a great voyage of exploration lead by Christopher Columbus – also known Cristofora Colombo in his native Genoa and as Christobal Colon in Spain – who had managed to convince the joint sovereigns of Spain that he had found a short cut to the famous spice islands of the Orient.

These famous ships were, of course, the caravels Pinta and Nina and the larger Galician nao (ship) Santa Maria and with them Columbus discovered, although the Native Americans would have been a bit bemused by the term, not the Orient but in fact the Bahamas, Cuba and Haiti – before returning to Spain with the Pinta and the Nina – the Santa Maria having been wrecked in Caracol Bay, Haiti in on Christmas Day, 1492. Columbus lead several other voyages of discovery to what became known as the Americas and the rest as they say is history. 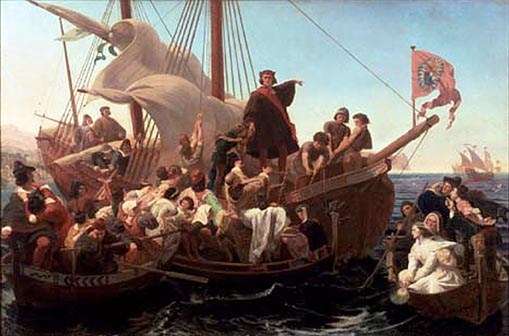 A few days ago news broke in the maritime archaeology world that the wreck site of Columbus’s most famous ship the Santa Maria may have been discovered off the coast of Haiti by a well-known commercial salvage operator called Barry Clifford. Clifford, most famous for his salvage work on the pirate ship Whydah off Cape Cod, USA, had stated to CNN that after a ten year search off the Haitian coast and after using historical information from Columbus’s diary along with modern day technology such as side scan sonars and magnetometers, his team had located the site in 5 to 7 metres of water offshore from Fort Navidad on Haiti’s north coast.

Clifford along with his partners History Channel and Dr Charles Beeker of Indiana University have stated that whilst nothing has been confirmed as yet there is – or was – as some of the evidence in the form of a cannon have been illegally removed from the wreck site and are now lost – strong evidence to indicate that the team have located the remains of one of the most famous ships in the world.

Indeed if the wreck site actually turns out to be the remains of the Santa Maria it will really be a fantastic discovery but positively identifying any shipwreck sites is always a difficult task – especially after 500 years underwater and especially after the site has been looted of some of its most diagnostic artefacts.