This week marks the fourth anniversary of the British Government’s apology to former child migrants who were sent to Commonwealth countries through government-sponsored child migration schemes.  It also marks the return of our travelling exhibition On their own – Britain’s child migrants for a final showing at the museum before it begins a UK tour later this year.

On their own – Britain’s child migrants

On their own traces the history of the schemes that sent more than 100,000 children from Britain to Canada, Australia, Zimbabwe and New Zealand between the 1860s and 1960s.  It was developed as a collaboration between our museum and National Museums Liverpool in the UK.  The reason for this was to tell the compelling story of child migration within its global and historical context and within the framework of immigration and child welfare policy.

The importance of this global perspective was acknowledged when the museum won the award for best exhibition at the 2011 IMAGinE Awards, presented by Museums and Galleries NSW and Museums Australia.  But while the award recognised the value of international collaboration, it was even greater validation of the significance of the subject of child migration to Australia’s history – a subject that has remained hidden and silenced for such a long time. 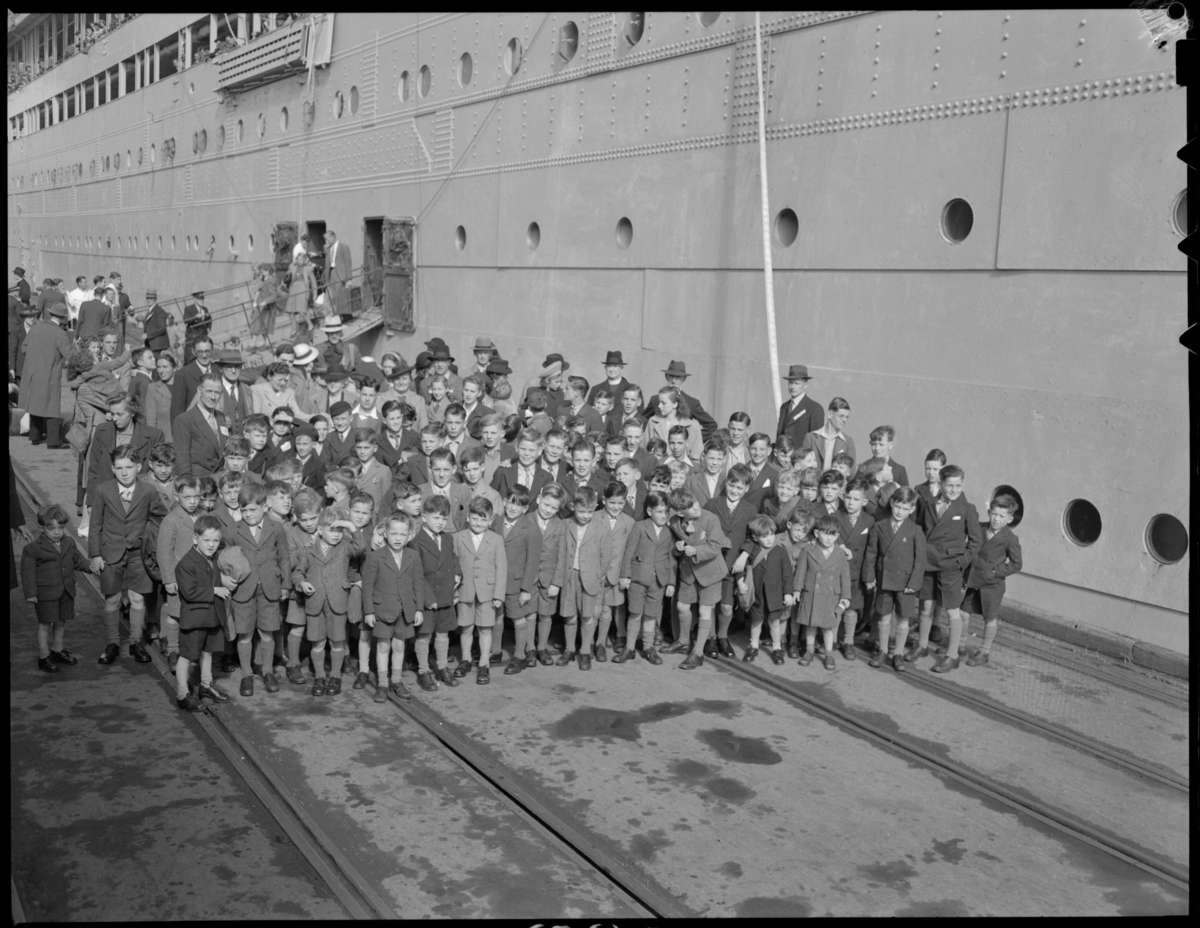 Child migration was a major component of 19th and 20th century migration to British colonies and dominions.  The schemes affected generations of British children and their families, but they only came to wider public attention from the late 1980s, with the work of organisations such as the Child Migrants Trust and the International Association of Former Child Migrants and Their Families.

After years of lobbying by former child migrants and their families, the schemes also became part of the political agenda.  Government inquiries held in the UK in 1998 and Australia in 2001 condemned the schemes as fundamentally flawed.  Submissions and evidence given at the inquiries revealed horrific stories of abuse, neglect and deception.  On 16 November 2009 then Australian Prime Minister Kevin Rudd made an apology to former child migrants who suffered in institutional care.  Former British Prime Minister Gordon Brown apologised on 24 February 2010. 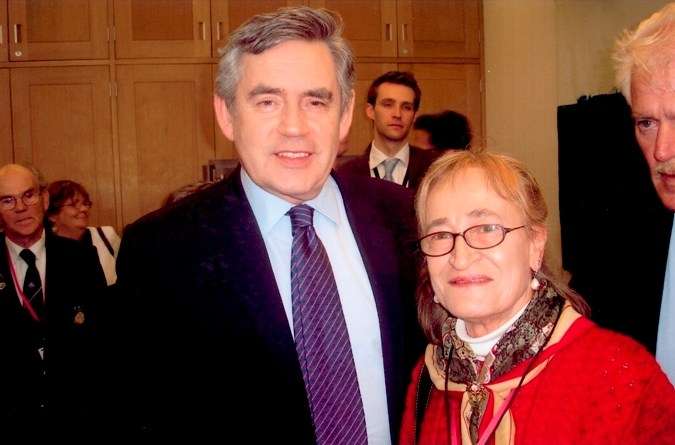 Pamela Smedley was among the former child migrants gathered at Westminster to hear the British Government’s historic apology.  In 1949, when she was 11 years old, she was told she was being sent to Australia for adoption.  Instead she was taken to Goodwood Orphanage in Adelaide.

Pamela survived the harsh conditions at Goodwood and when she was 15 went into domestic service at an isolated shearing station five hours drive from Adelaide.  Even though she needed clothing and other items, she spent her entire first pay on a miniature English house to remind her of England.  She would fall asleep every night holding onto her little house, which is displayed in the exhibition, and dreaming of a proper family.  In 1989 Pamela was finally reunited with her mother, who for 40 years had believed Pamela was adopted by a loving family in England. 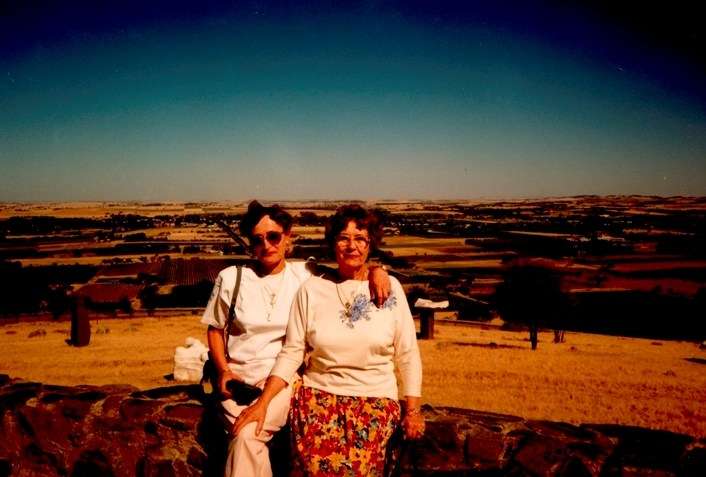 Pamela’s story reinforces the importance of family, home and belonging, while also demonstrating the enduring impact and lifelong damage that can be caused by deception in the name of giving children a better life.  You can read more about Pamela’s story on the On their own website.

View all posts by Kim Tao→
Posted in: Exhibitions , Migration
↑