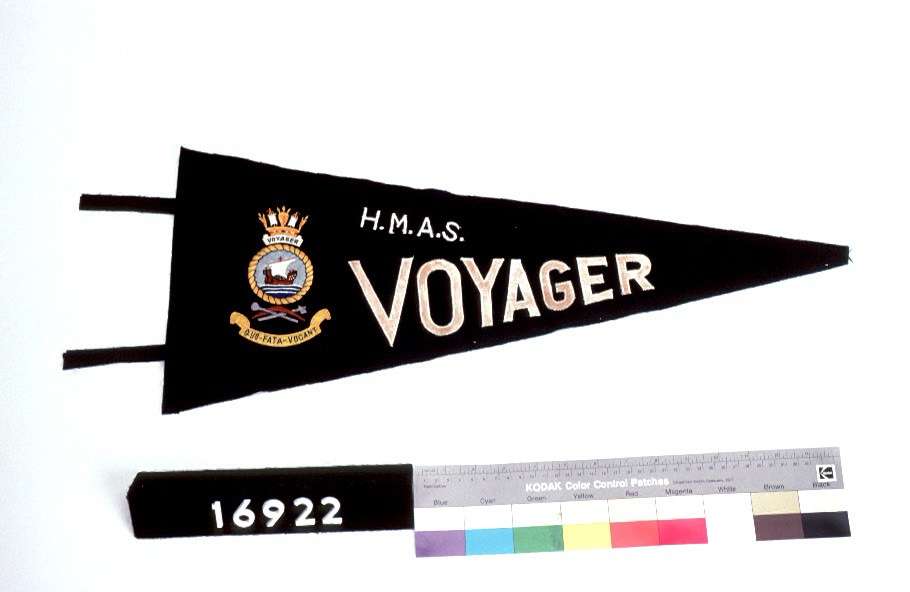 Manoeuvring ships at sea is an exacting task, one that requires skill, experience and concentration and undertaking such exercises in night time conditions adds to the risk. Fifty years ago, on the night of 10 February 1964 one such exercise went horribly wrong.

The exercises were going well until the start of the 8.40 pm manoeuvre. Melbourne’s commanding officer Captain Robertson ordered Voyager to take her position – behind Melbourne and off to the port (left) side. At that stage Voyager was sailing just ahead of the carrier on the starboard (right) side. She immediately turned to starboard as if to loop around behind the carrier into position; but then turned to port. The bridge crew on Melbourne thought she was going to turn to starboard again undertaking a fishtail or zigzag course to slow her momentum. But by the time they realised Voyager was still turning to port – and therefore would pass in front of Melbourne – it was too late to avoid a collision.

Captain Robertson immediately ordered Melbourne full astern; Captain Stevenson ordered Voyager full ahead hard a starboard in a futile attempt to avoid each other. But the momentum and size of the carrier meant it was physically unable to slow or change course enough to avoiding hitting Voyager. And hit the destroyer she did – just aft of the bridge and slicing Voyager in two. The senior officers on the bridge of HMAS Voyager were killed on impact.


The survivors who were plucked from the water were covered in fuel oil, vomiting, cut, bruised, and broken and in shock. Within 15 minutes the first survivors were being taken on board the carrier. Some were taken directly to HMAS Creswell in Jervis Bay while Melbourne steamed to Sydney – and that is the iconic photograph most people remember, Melbourne’s damaged bow. 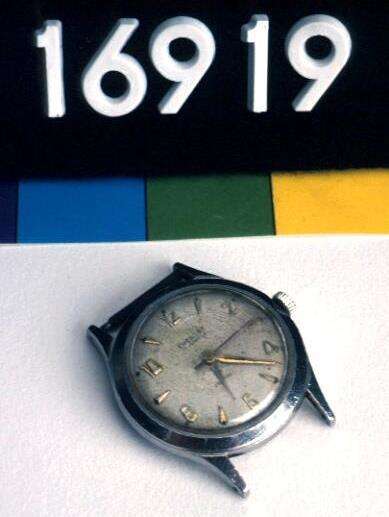 
Even more unfair though has been the action of one of the main law firms acting on behalf of the men – a case against them is being heard today of allegations of gross overcharging and major accounting faults.

View all posts by Guest→
Posted in: Vessels , Navy and defence
↑