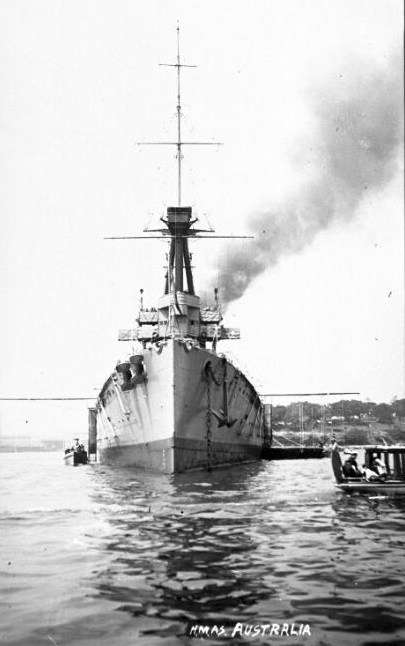 On the 11th of November the museum will hold a Remembrance Day ceremony which features the vessel MV Krait and its role in Operation Jaywick in World War II.

Remembrance Day on the 11th of November each year was initially called Armistice Day as it was established on the first anniversary of the signing on the armistice that ended World War I. It was changed to Remembrance Day in Australia after the Second World War in order to commemorate all war dead.

The moment chosen for the signing of the armistice was the 11th hour of the 11th day of the 11 month in 1918. On the first anniversary of the armistice in 1919, two minutes silence was instituted as part of the main commemorative ceremony in London. King George V personally requested all the people of the British Empire to suspend normal activities for two minutes on the hour of the armistice, which as he announced, had ‘…stayed the worldwide carnage of the four preceding years.’  The two minutes silence became a central feature of annual commemorations on Armistice Day.

Yet the signing of the armistice in November 1918 didn’t quite mean the end of the war for the navy. The German High Seas Fleet had not been defeated and was still a powerful fighting force. Part of the armistice agreement was that the Germans would hand over their fleet to the Allies for internment pending outcomes of the peace negotiations.

The German Fleet – still with a relatively high morale and with commanders aghast at having to surrender without a fight and having to go to a British port rather than a neutral one  – consisted of five battle cruisers, eleven battleships, eight light cruisers and fifty destroyers. It was reluctantly steamed out of port on the morning of 21 November and met at the Firth of Forth by an Allied naval force of about 250 ships under Admiral Beatty. The Allies were still very wary of the Germans, who had yet to haul down their colours. 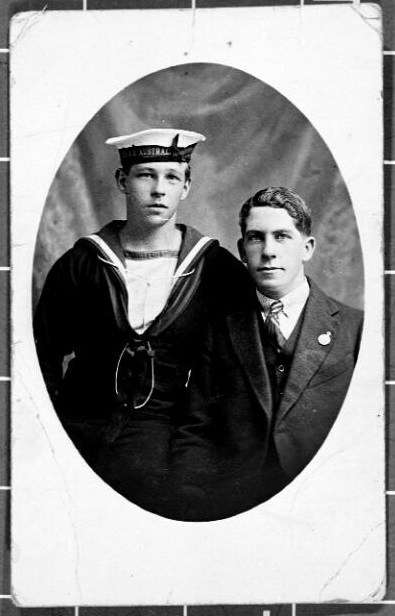 Three ships of the Royal Australian Navy were present – HMAS Melbourne, HMAS Sydney and HMAS Australia. HMAS Australia was an Indefatigable-class battle cruiser and was given the honour of leading the capital ships of the Allied port line that met the German Fleet.

In what was described as an amazing scene of theatre, the Allied forces formed two huge lines which the German Fleet steamed into the centre of. Then the two British lines did, as one British seaman described, ‘a magnificent 16 points turning movement and steamed down the German line, closing in on them at the same time’.

The Allied Fleet then escorted the German vessels to their internment at Scapa Flow, where what has been described as one of the most bizzare events in naval history occurred. After the peace talks dragged on into June 1919 the end of the allocated armistice period loomed – and the prospect of hostilities re-commencing seemed imminent. The Allies were divided over the fate of the German ships with many countries wanting a share, whilst the British were keen to hold onto as many of the ships as possible. The German crews on the vessels had other ideas.

The German commander Rear Admiral Ludwig von Reuter had moved his flag to the Emden – a name well known to Australians after the original Emden had fought and been sunk by HMAS Sydney in Australia’s first great naval engagement in November 1914. Von Reuter was convinced no peace agreement was likely and that hostilities would break out again. He could not fight his way out of Scapa Flow, and when on 21 June the guarding British left for exercises, he seized the opportunity to order the scuttling of the entire German fleet.

While the British managed to beach several cruisers, over 400,000 tons of warships slowly settled to the bottom of Scapa Flow – the largest ever loss of shipping in a single day. In the confusion, nine Germans were shot dead – the last deaths of World War I. 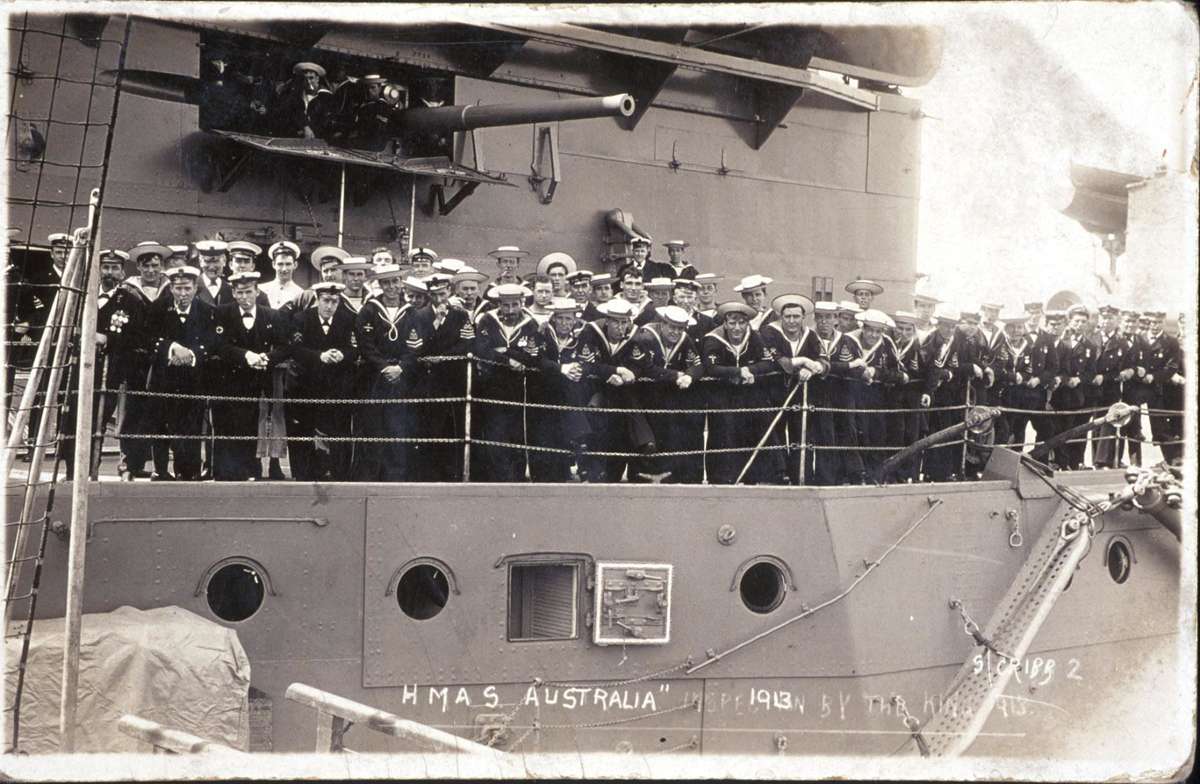 2014 marks the centenary of World War I. In September next year, the museum is holding an exhibition about the history of the Royal Australian Navy in the war. While much has been made of the Army’s role during the war, the exhibition takes a close look at the vast and varied roles and conflicts the navy performed. This service was often behind the scenes, performing tasks critical to supporting land forces overseas such as supplying, patrolling and blockading. But it was also involved in some fierce and often overlooked engagements such as the work under fire of the Royal Australian Naval Bridging Train at Gallipoli, the exploits and loss of the submarine AE2 in the Dardanelles, and the first Australian deaths of WWI in the battle of Bita Paka in Rabaul in then German New Guinea in September 1914.