It’s hot. And humid. But what else can you expect for far north Queensland in December? And it could have been worse – however, the southest trades were blowing across the hills on the coast, providing a margin of comfort across the town. 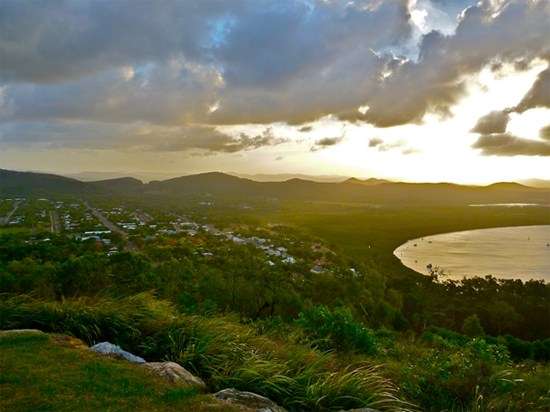 Cooktown from Grassy Hill, looking to the south west in the evening

Everyone drives a 4WD, but I was on foot, and in Cooktown to undertake a museum outreach project funded through a grant from the Maritime Museums of Australia Project Support Scheme (MMAPSS). My goal was to document and write a management plan for May-Belle, an iron flood boat and ferry from the gold-rush era of the late 1800s, and part of the James Cook Museum collection, expertly managed by Melanie Piddocke. 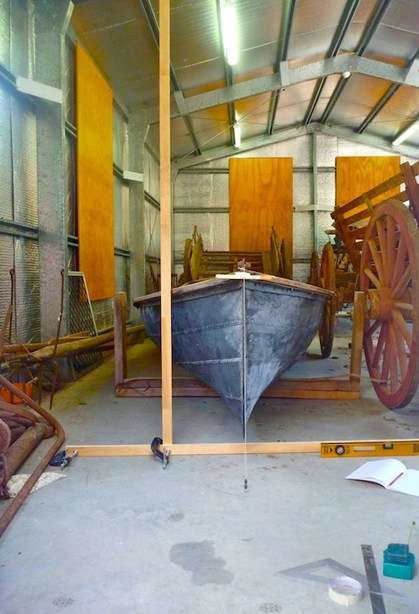 May Belle being measured

The real heat was on the Tuesday – with six hours spent in the tin shed annexe where the boat was stored, often down on hands and knees, or lying under the vessel. It was dusty, dirty and over 30 degrees even with the shutter doors open. Plenty of fluids kept things under control and by early afternoon, after an 8 am start, I had enough data recorded to retire to an air-conditioned room and draw out the elements from the dimensions taken, then give it a check. All good at the end the day, and dinner that night with Melanie and former council administrator Darcy Gallop, who retrieved the vessel in 1973, brought out some stories about the social side of the craft, which is now on the Australian Register of Historic Vessels, along with its close sisters up in Coen, even further north. 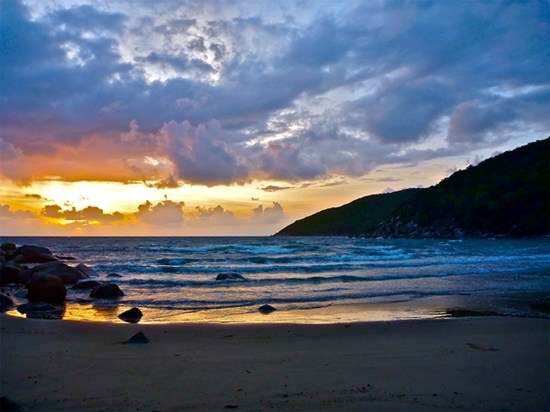 Cherry Tree Bay at 6 am

On Wednesday I began writing the report, putting together a comprehensive management plan about the vessel’s history, construction, current condition and how best to conserve, interpret and display the vessel. At lunch Melanie and I met Ian McRae from the regional council, who had overseen putting the Coen boat up for nomination. Ian is a keen supporter of heritage in the area and was about to let the Coen people know their craft had been recognised. 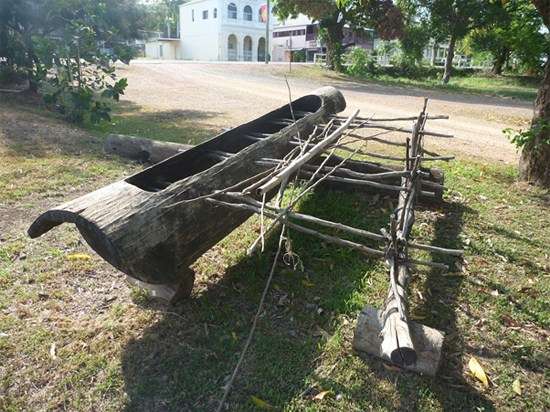 An indigenous outrigger canoe made in 2010

For Thursday Melanie had kindly organised a meeting with the Indigenous community in Hope Vale, 45 minutes inland. This is the successor to Hope Valley, formerly on Cape Bedford, which had been forcibly abandoned during World War 2. This incident is not well recognised and is one of a series of sad events that have overrun the Guugu Yimithirr community since the goldrush of the 1870s ‒ the event that brought the flood boats into being.

At Hope Vale I discussed the museum’s work and the experience of the conference Nawi – exploring Australia’s Indigenous watercraft, plus my own particular involvement with building nawi, and heard from them what they knew of their own outriggers. These are hollowed-out logs with a hunting platform at one end, and a single outrigger. Willie Gordon, a well-respected community member and acclaimed leader of tours into his country, was particularly interested. Later in the day renowned local artist Roy McIvor and his wife, Thelma, came by the museum to meet us, hear about the ANMM work and talk about their story too. It was a wonderful exchange, and if the ANMM can host another conference in the future we look forward to inviting more representatives from the Cooktown and Hope Vale area. 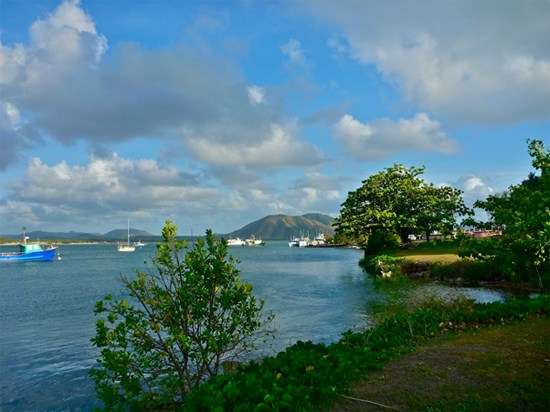 Endeavour river Cooktown, the site where Endeavour was beached for repairs.

As well as the work side there was time early in the mornings and late evenings to walk the coastline bush track, or take in the view from Grassy Hill, where James Cook had stood assessing his situation as Endeavour was being repaired on the shoreline below him in 1770. The James Cook Museum display talks about the community’s stories about this event, too; by 1770 they were accustomed to foreign ships, as Macassan traders been coming for trochus and beche-de-mer for probably 100 years or more before. The Macassans came and went, however, but this visitor in his big canoe did not just come and go in a short time, he stayed for a long time, but did manage to make contact. Both sides of the community, Indigenous and non-Indigenous, recognise the importance of this event. Two key artefacts reside in the museum, the anchor Endeavour lost and one of the cannon jettisoned to make the ship lighter. Through the dry season many tourists come to Cooktown to see these and learn more about the event that dramatically affected this community. 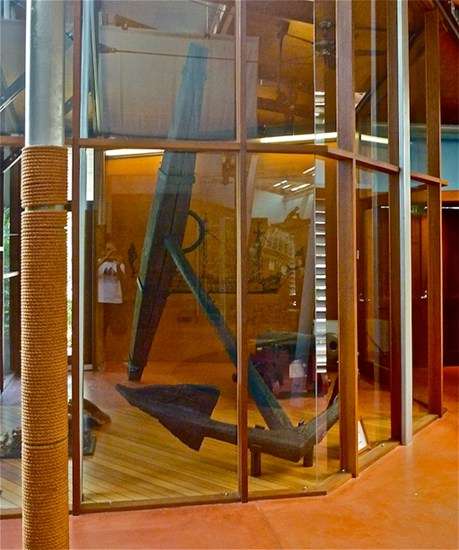 Endeavour anchor and cannon on display at James Cook Museum