Under the cover of darkness Japanese submarines stand north-east of Sydney ready to send three midget submarines with their two-man crews to victory and possible certain death. The date? 31 May 1942. The time? 8.01 pm and the first of the three submarines enters Sydney Harbour undetected.

In the hours that followed there was panic, indecision, bravery and death. One midget submarine became entangled in the boom nets – anti-submarine nets positioned across the inner harbour entrance; unable to release itself, the submariners blew the submarine and themselves up. A second submarine successfully fired two torpedoes, one of which struck the sea wall of Garden Island beneath the barracks ship HMAS Kuttabul. Twenty-one sleeping ratings were killed and another 10 injured. The third Japanese midget submarine was sunk by depth charges. 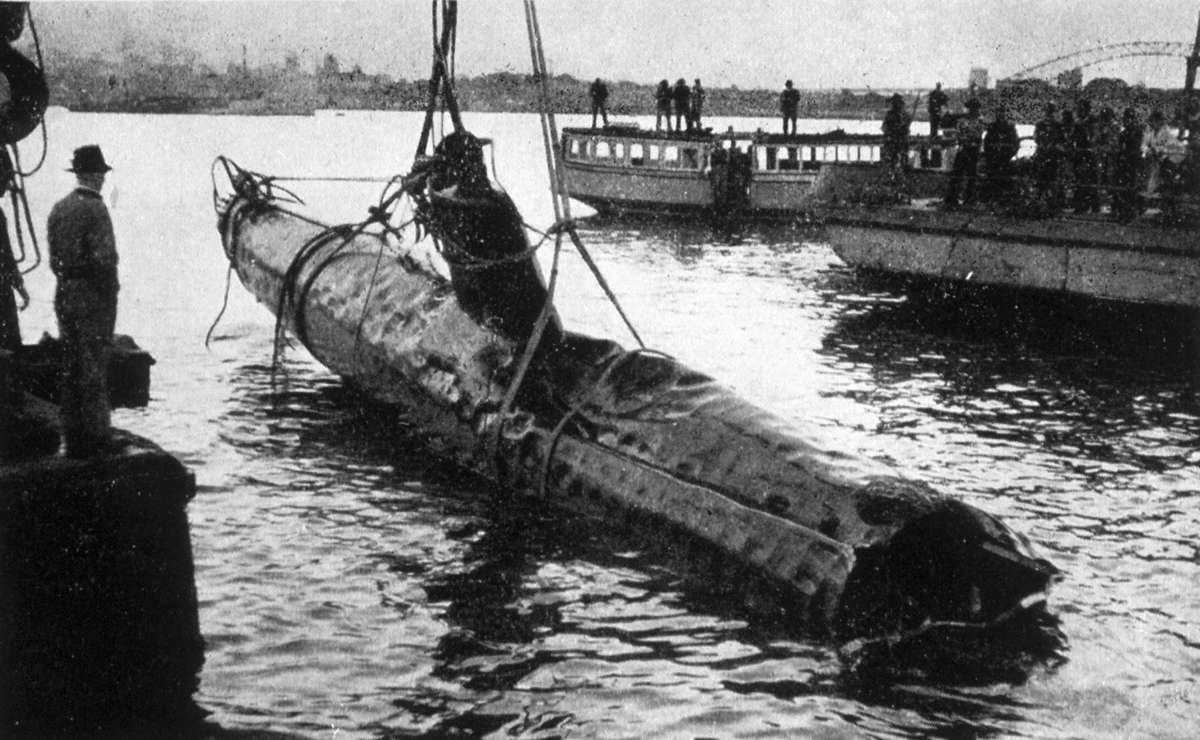 Their wrecked remains were recovered from the waters and the bow section of one was rebuilt into the stern section of the other. This largely intact composite submarine was then toured SW, Victoria and South Australia to raise money for the naval relief fund. Today it is magnificently displayed at the Australian War Memorial in Canberra. The second remaining conning tower can be seen at the Naval Heritage Centre on Garden Island, Sydney.

With the 70th anniversary of the attack looming large it offers us a time to reflect and to remember the bravery of those involved – the sailors, the submariners, the volunteers, the civilians. And there is an opportunity for you to commemorate this important anniversary – join us on a harbour cruise on Saturday 2 June as we visit important sites connected with the attack.

View all posts by Lindsey Shaw→
Posted in: Navy and defence