Our maritime archaeologists explore the physical remains of how people in the past interacted with our oceans, lakes and rivers. While our archaeologists have dived on many shipwrecks, they also study jetties, wharves and other underwater sites that bear traces of human activity.

To find out more about the complex and fascinating research that the team have undertaken, read our stories and articles listed below.

For example the museum’s preliminary report on shipwreck site RI 2394, which the museum’s Director identified as the remains of HM Bark Endeavour is linked below. The executive summary from the report is also available on that page.

The video below shows Kieran Hosty examining remnants of the forward engine room of the Australian light cruiser HMAS Perth (I), which was sunk in the early morning hours of 1 March 1942 during the Battle of Sunda Strait.

The maritime archaeology team's surveys of Perth in 2017 and 2019 provided the first ever archaeological assessments of the wreck site. In addition to understanding the extent to which Perth had been damaged by commercial salvage, these surveys laid the groundwork for establishment of a Marine Conservation Zone around the site — the first of its kind in Indonesia. 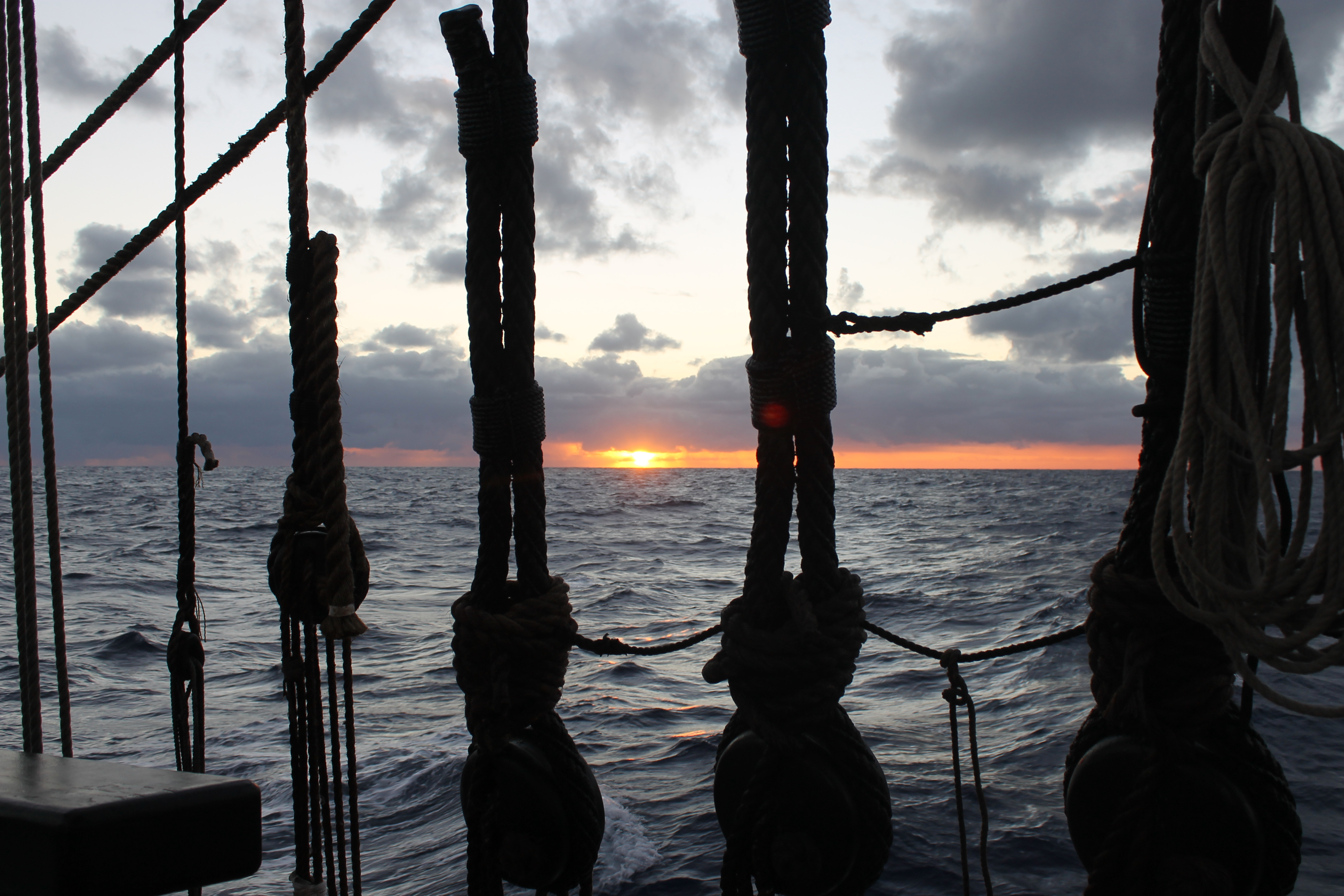