"I love the ability to be able to touch the past, to be the first person, to see something that has been buried for 100, 200, 2,000, 3,000 years. By looking at the way the objects interrelate to each other, I can learn a lot more about how people lived in the past". 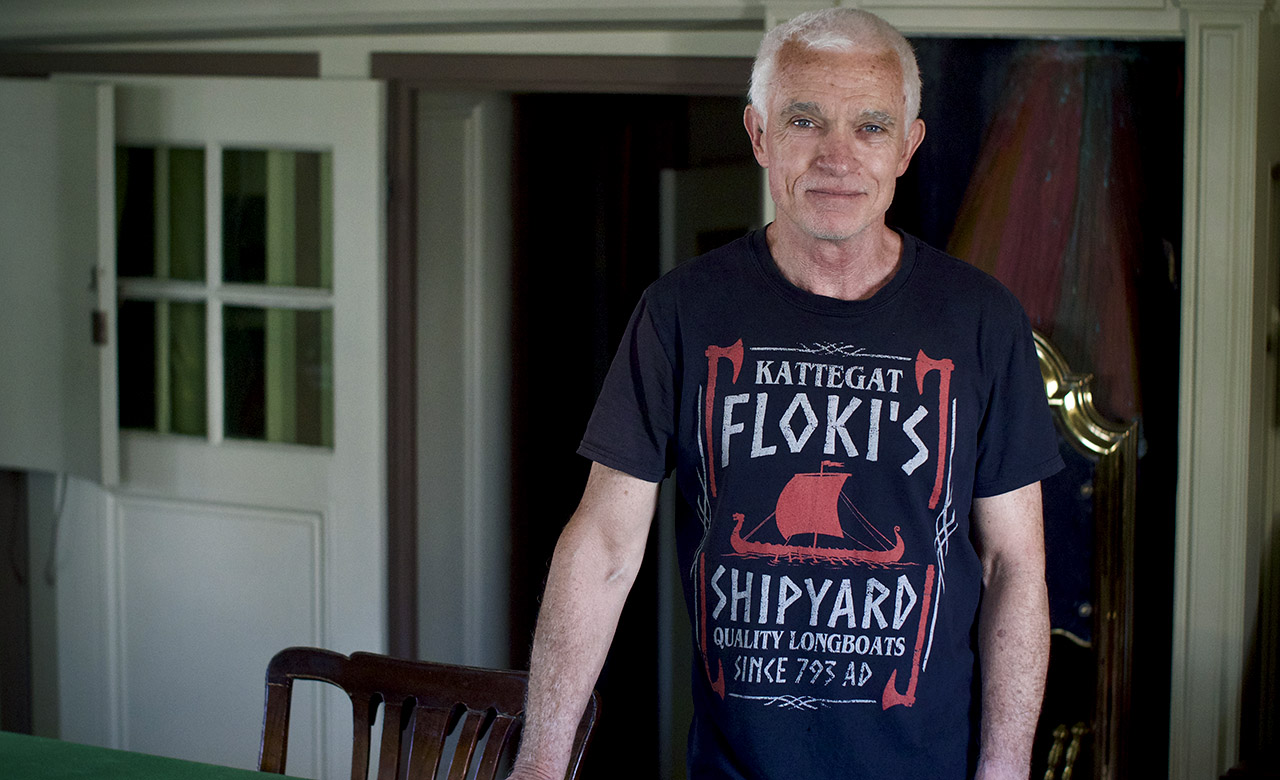 At the museum, Kieran is responsible for the museum’s maritime archaeology program as well as curating the museum’s collection relating to convicts, 19th century migrants and ship technology. His expertise in convict related material was further enhanced, when he took up a temporary position as Curator / Manager of Hyde Park Barracks Museum for eighteen months in 2004 followed by a further 18 month contract at the Barracks where he put together an exhibition on the history and archaeology of convict hulks.

He has worked on many maritime archaeological projects both in Australia and overseas including the survey and excavation of the Sydney Cove (1797), HMS Pandora (1791) and HMCS Mermaid (1829) and the hunt for Cook’s Endeavour in the USA.

He is the author of the book Dunbar 1857: Disaster on our doorstep, along with two children’s books on Australian convicts and 19th century migrants published by McMillan.

"I love maritime and underwater archaeology because it provides a unique opportunity to study sites that are often incredibly well preserved, and—in the case of shipwrecks—capture a specific moment in time. There’s also something indescribably special about being surrounded by, and interacting with, the underwater world. The ability to physically touch and connect with the past while also being literally immersed in the present is a feeling like no other". 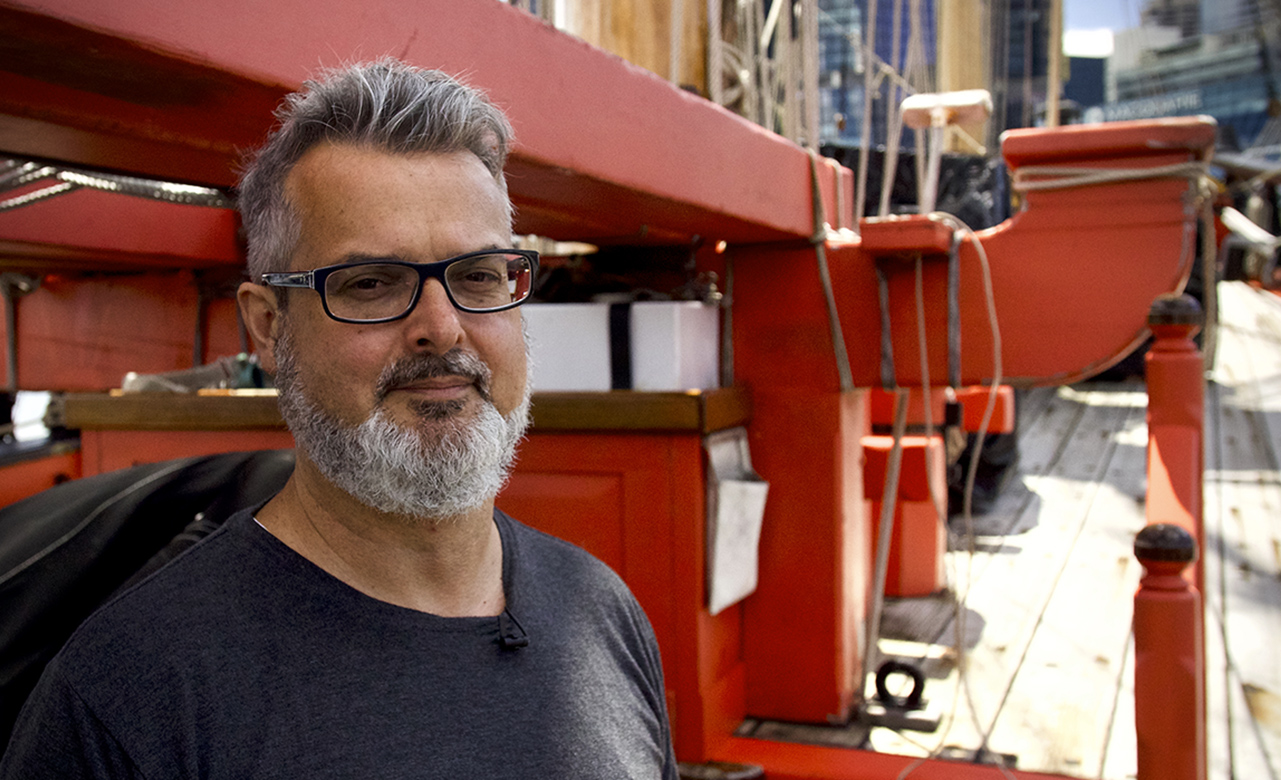 James has worked as a maritime archaeologist for over two decades, spending much of that time conducting both shipwreck and maritime landscape research that encompasses a historic time span ranging from prehistory to the modern era.

Prior to working at Flinders, James was a member of the archaeological team investigating the American Civil War submarine H.L. Hunley, and a staff archaeologist with the U.S Naval History and Heritage Command's Underwater Archaeology Branch.

Since being appointed to his role at the museum in 2015, James has participated in several notable maritime archaeology projects, including shipwreck investigations of Australia's first submarine AE1, the Second World War light cruiser HMAS Perth (I), the immigrant barque South Australian (1837), and the search for the wreck site of James Cook's HMB Endeavour.

James' current research interests focus on the development of naval vessels, infrastructure, weaponry, technologies, and tactics between the sixteenth and early twentieth centuries, with particular emphasis on experimental and/or auxiliary warships utilised by fledgling navies that operated within the waters of Australia, New Zealand, and the United States. He also has a strong interest in watercraft discard and abandonment, the role of the U.S. Navy in pirate- and slave-ship interdiction in the Atlantic Ocean and Caribbean Sea during the first half of the nineteenth century, and the suppression of blackbirding in the Pacific Islands by vessels constructed in colonial New South Wales during the 1870s. 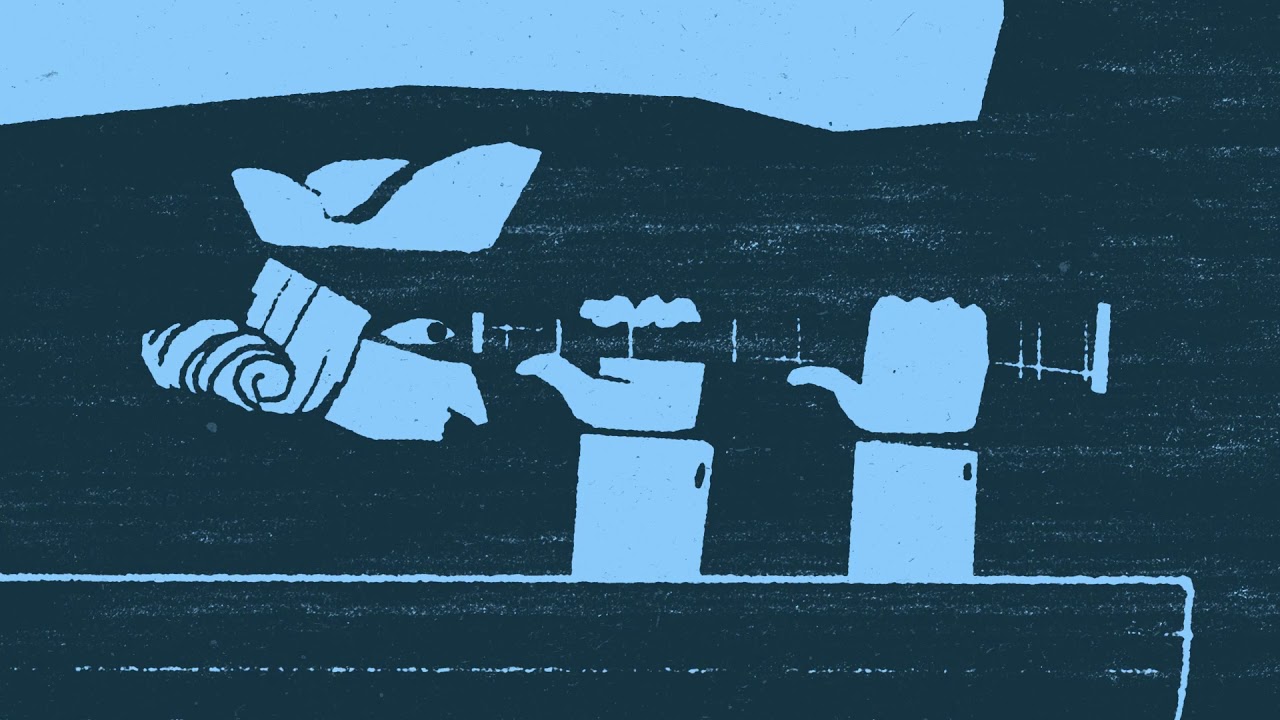 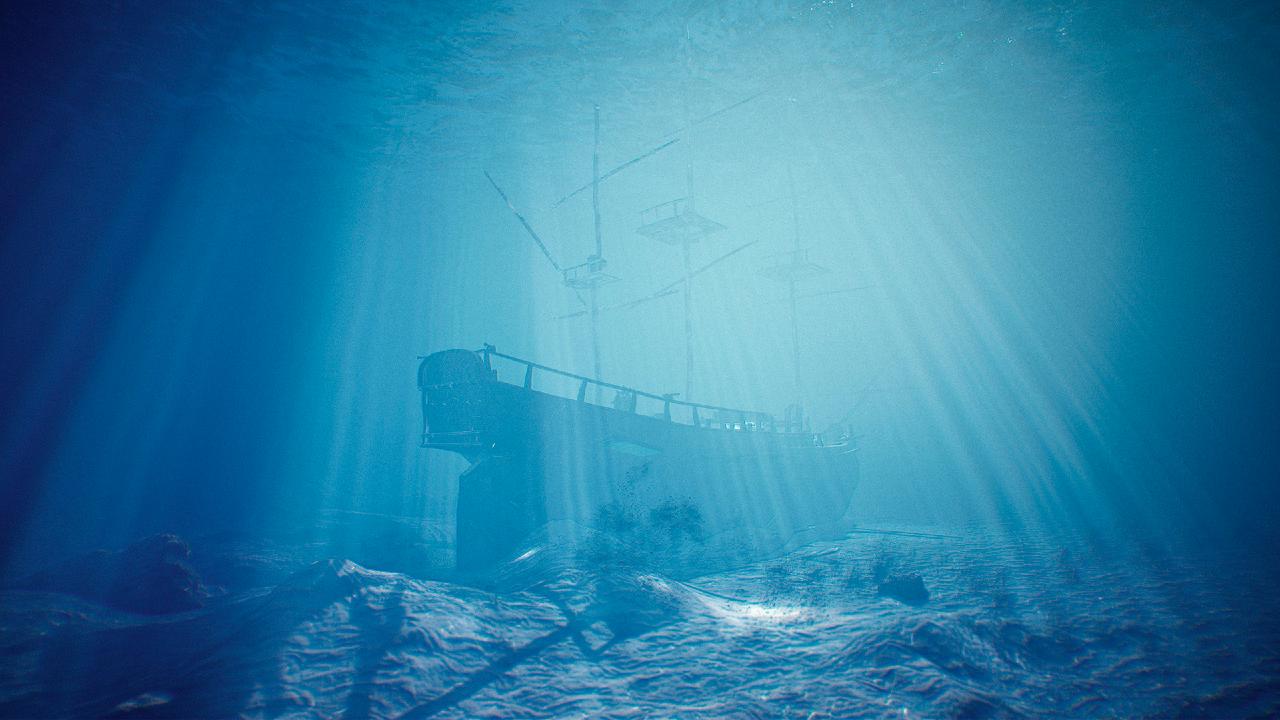