It is with great pride that after a 22-year program of archival and archaeological fieldwork that, based on a preponderance of evidence approach, I have concluded that an archaeological site known as RI 2394, located in Newport Harbor, Rhode Island, USA, comprises the shipwreck of HM Bark Endeavour.

How do we know that the Endeavour has been found?

Here are some of the reasons why we are confident that the shipwreck site known as RI 2394 is HM Bark Endeavour.

Taken together, all of these pieces of evidence help establish why the shipwreck site RI 2394 has been identified as the last resting place of Endeavour.

On a cool Autumn morning in Newport Harbor a group of divers board a workboat with their scuba gear, cameras, measuring tapes and underwater drawing slates in hand. The volunteers from the Rhode Island Marine Archaeology Project (RIMAP) together with maritime archaeologists from the Australian National Maritime Museum and Silentworld Foundation are preparing for another season of fieldwork. Just 500 metres out from shore, a ship lies buried in nearly 250 years’ worth of sediment and silt. A weighty hypothesis has been raised. Could remnants of this broken vessel now resting in the muddy seabed be Cook's famous—and contentious—HMB Endeavour? And is it even possible to ever know for sure?

It’s a mystery that connects many dots on an unfolding world map, linking the first British encounter with the eastern coast of Australia to the American War of Independence. And it begins with a humble collier plying the trade routes in the North Sea. 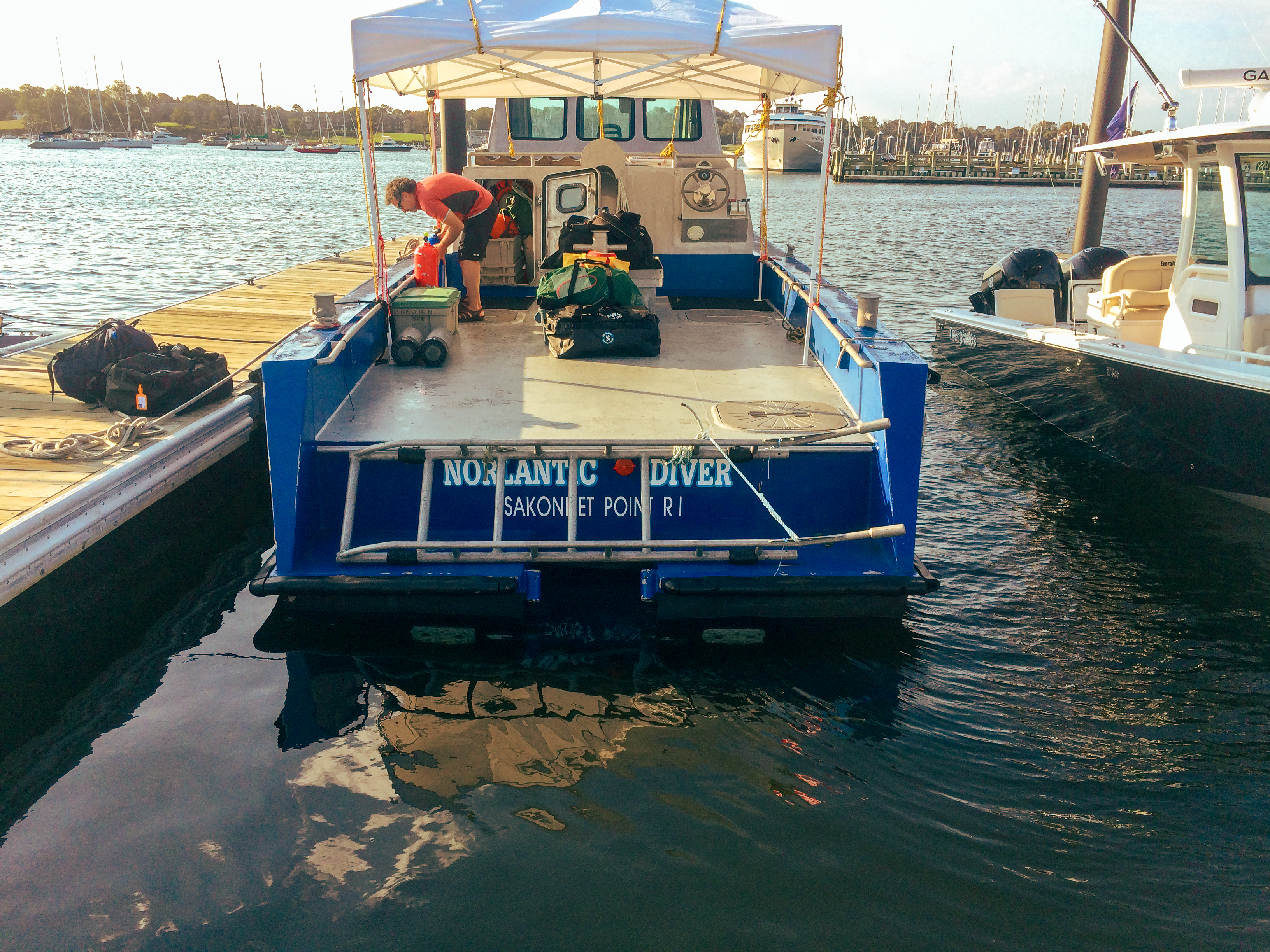 Preparing for a dive in Newport Harbor. 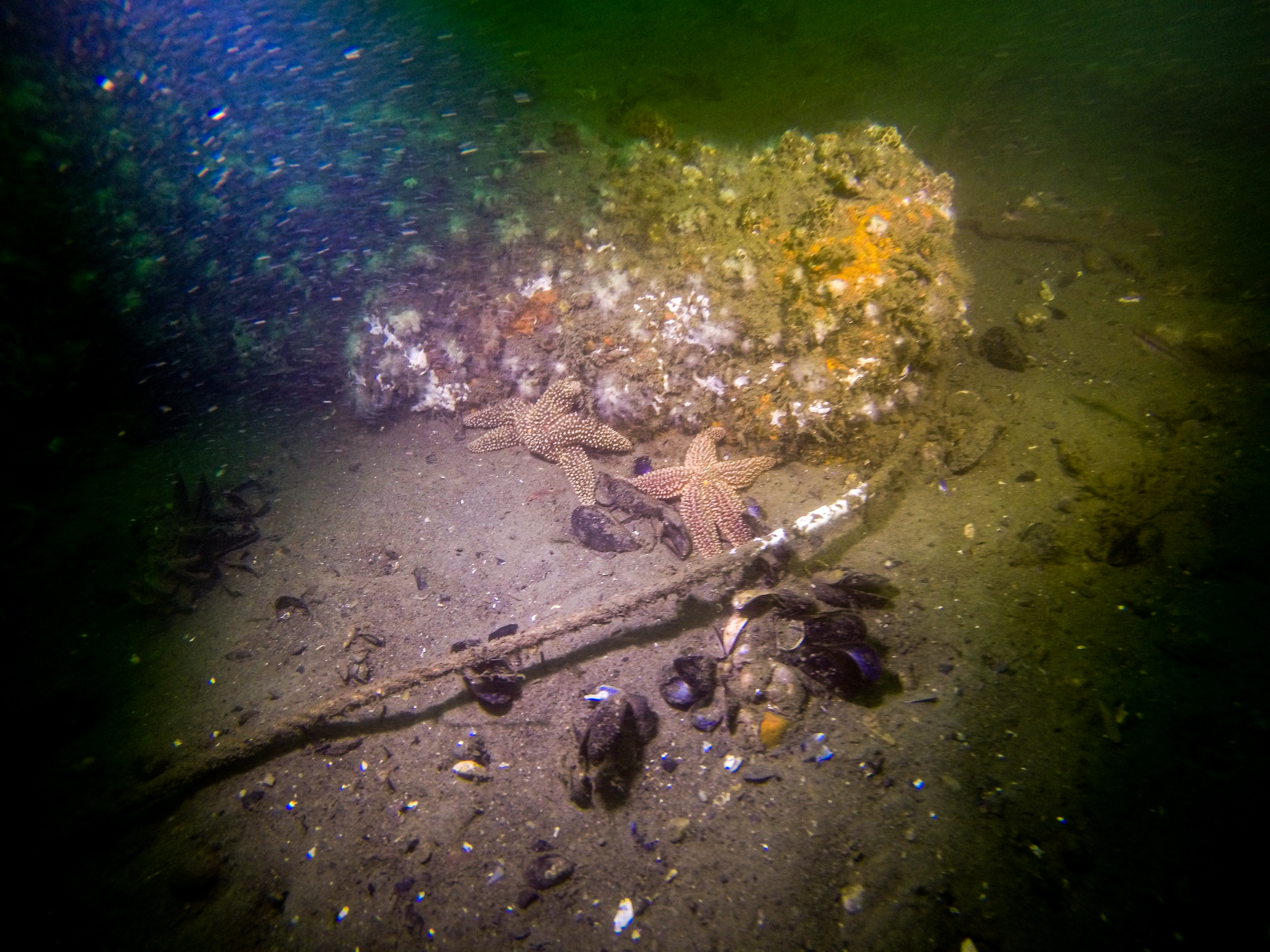 One of the wreck site's four cannons lies on the seafloor.

Maritime archaeologists descend into the ocean to gather evidence of the human past that lies on the seafloor. With a trained eye, they know how to read a shipwreck, spot clues, and unpack a story about the past. It’s not always straightforward—but perhaps that is half the thrill of this work? Following a hunch and a scientific process is a kind of alchemy, a synthesis of ‘known unknowns’, what can be ‘known’, and what might be lost due to the march of time. Museum maritime archaeologist Kieran Hosty sums up this process in relation to ‘RI 2394’—the name currently given to the shipwreck site that might be Endeavour:

James has been documenting the site since 2017, and Kieran has been involved with the project for much longer—since the late 1990s. They employ traditional recording techniques, such as measuring timber sizes by hand and collecting a variety of artefacts and samples for analysis. For RI 2394 to be Endeavour, they know the shipwreck timber sizes need to match those documented on the Royal Navy’s eighteenth-century plans, and the types of timber should be European oak and European Elm, the two species most used by eighteenth-century English shipwrights. James notes that so far:

The timbers are British timbers. The size of all the timber scantlings [measurements] are almost identical to Endeavour, and I'm talking within millimetres. Not inches, but millimetres. The length of the keel from the end of the bow to the bilge pump area is almost identical. Again, within mere inches of what we know from the Admiralty survey measurements for Endeavour. And that's impressive, given the distance between those two points exceeds 50 feet [15 metres] and the timbers have been degraded and altered due to the passage of time. The stem scarph is identical to what we know from the plans of Endeavour. It’s also a very unique feature. We've gone through a whole bunch of ships’ plans, lots of eighteenth-century plans, and we can't find anything else like it.

In addition to traditional forms of site documentation, James has employed computer software to stitch together thousands of underwater photographs of the site taken from every possible angle to create a 3D model that now allows it to be examined in detail on dry land. And back on dry land is where the painstaking process of turning over every bit of evidence is now underway to determine whether RI 2394 is Endeavour. James and Kieran are putting everything they’ve learned into a publication that will be peer reviewed by archaeologists from around the globe, as well as those who are used to studying eighteenth-century ships and shipwrecks, Endeavour scholars, and experts who have engaged deeply with the historical and archaeological evidence. But for now, there’s a lot of confidence that Endeavour has been finally found.

We pay tribute to the work of Dr Kathy Abbass and her team at the Rhode Island Marine Archaeology Project for their ongoing commitment to the site and its history, and acknowledge the significant contribution made by the United States of America’s Bicentennial Gift and the Silentworld Foundation in making this work possible. 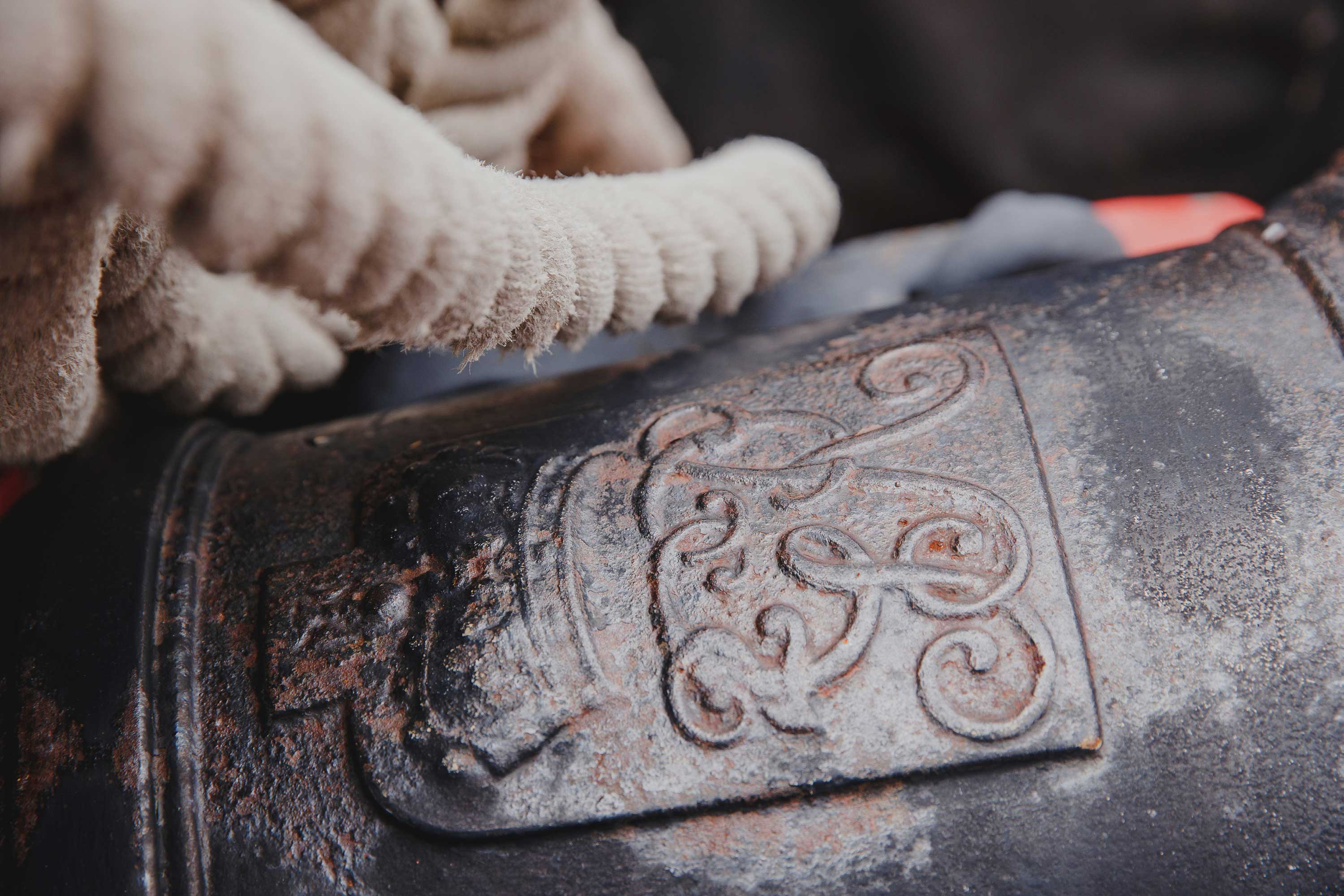