It is estimated that between 12,000 and 15,000 Australian women married American servicemen during World War Two.

Some made a life in the USA, while others returned to Australia with or without their husbands in the years following the war. While public perception about war brides paints a narrow picture, it is clear that there are many different reasons why Australian women married American servicemen. 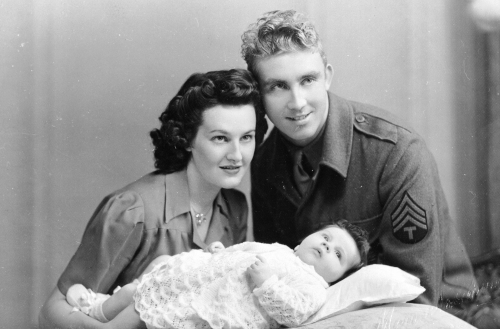 The much-used phrase “overpaid, over-sexed and over here” showed the growing resentment that many Australian men felt about Americans coming in and “taking their wives”. But the sheer number of American troops stationed in Australia during the Pacific campaign, at a time when many of Australia’s own young men were away fighting in Europe and the Middle East, meant that for many Australian women American men provided much needed company. As one Australian war bride remarked, ‘…those were the days when you really got fed up with all female company and you just longed for somebody to take you to dinner.’ 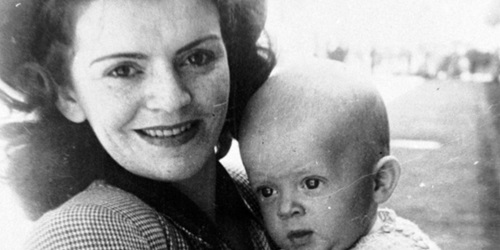 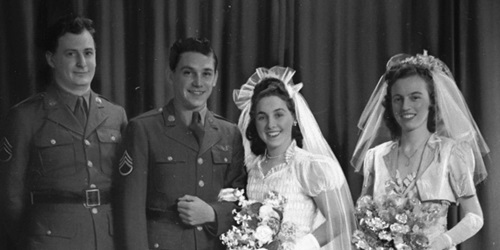 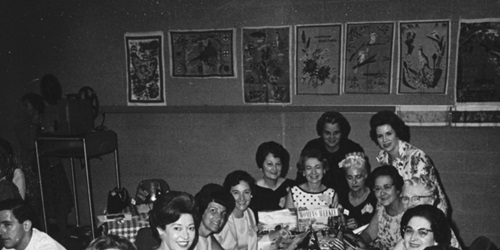 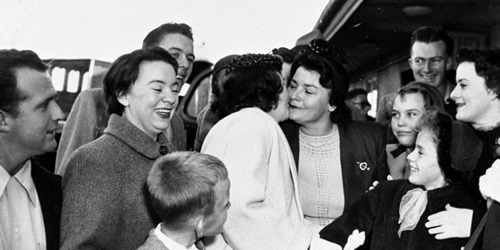 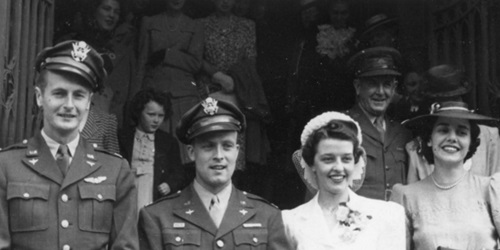 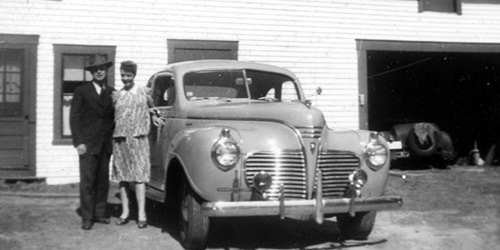 Life in the USA & Australia

In 1991 the Australian National Maritime Museum conducted a series of oral history interviews with Australian war brides and their husbands.

The interviews were part of research done for an exhibition in the museum’s USA Gallery called “Operation War Bride”. It told the stories of Australian war brides, their experiences in Australia and America and the extraordinary tale of the bride ships that carried thousands of brides to their new home. The collection of oral history recordings is held in the museum’s library as a resource for future researchers.

This web exhibition makes some of this audio material available along with personal items generously lent or donated by many of the participants. While each bride tells a different story, many share common experiences such as language difficulties, homesickness and the long wait for passage to the USA. What these stories reveal is that the common stereotype of women who dated American GIs as “good time girls” is far from the full picture.