From the observation of the transit of Venus, to the importance of the night sky in Torres Strait Islander navigation and voyaging – planets and stars unite the long history of all navigators around Australia. 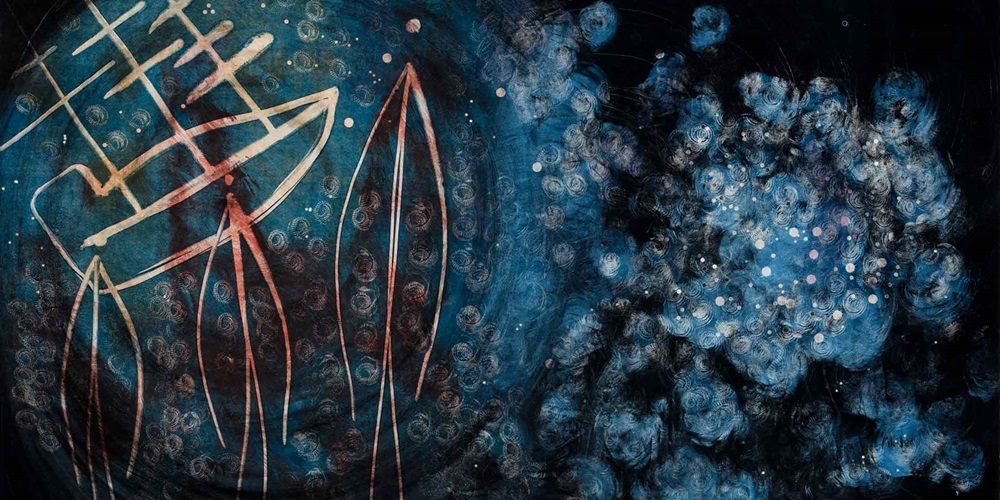 Incredible feats of navigation were not the sole preserve of the Spanish, Dutch, Portuguese or British, but were part of a global current of trade, migration and voyaging – all made possible by skills and technologies that understood wind, water and stars. This new gallery space tells the stories of all these navigators under the southern skies using more than 500 objects from the National Maritime Collection - many never shown publicly before. 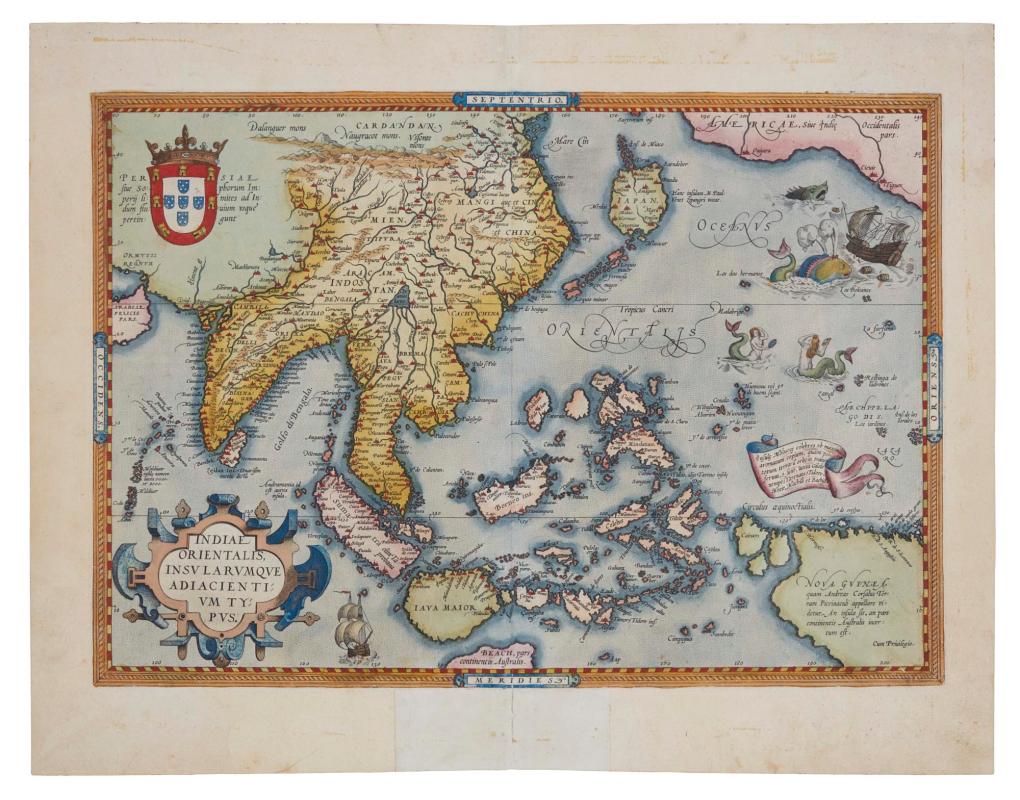 From the Pacific to the Islands of Indonesia, ocean voyagers had been traversing and navigating around the coasts of Australia for centuries before Europeans arrived. The first navigators were Aboriginal people who crossed the seas to arrive in Australia over 60,000 years ago – the oldest known ocean migration in the world. From Muslim Makassan traders to the Chinese Grand Fleet of Zheng He to Polynesian sailors, the oceans around Australia were a swirl of cultural contact long before the first Europeans set foot on what they had called the Great Southern Land. 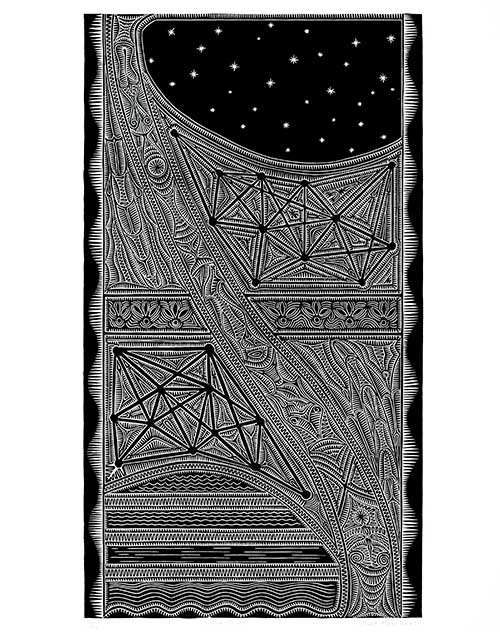 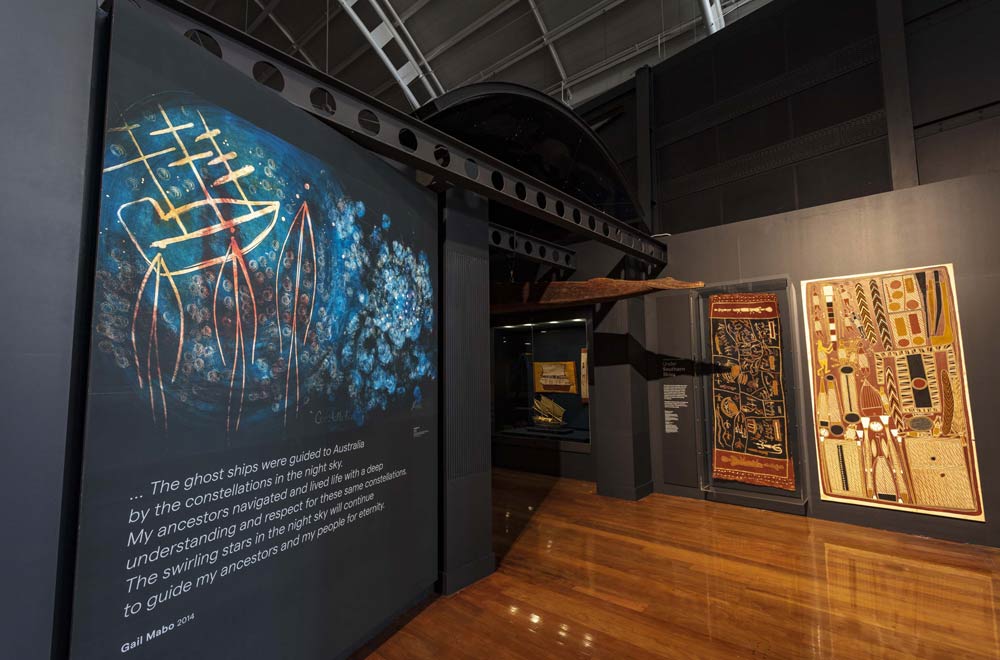 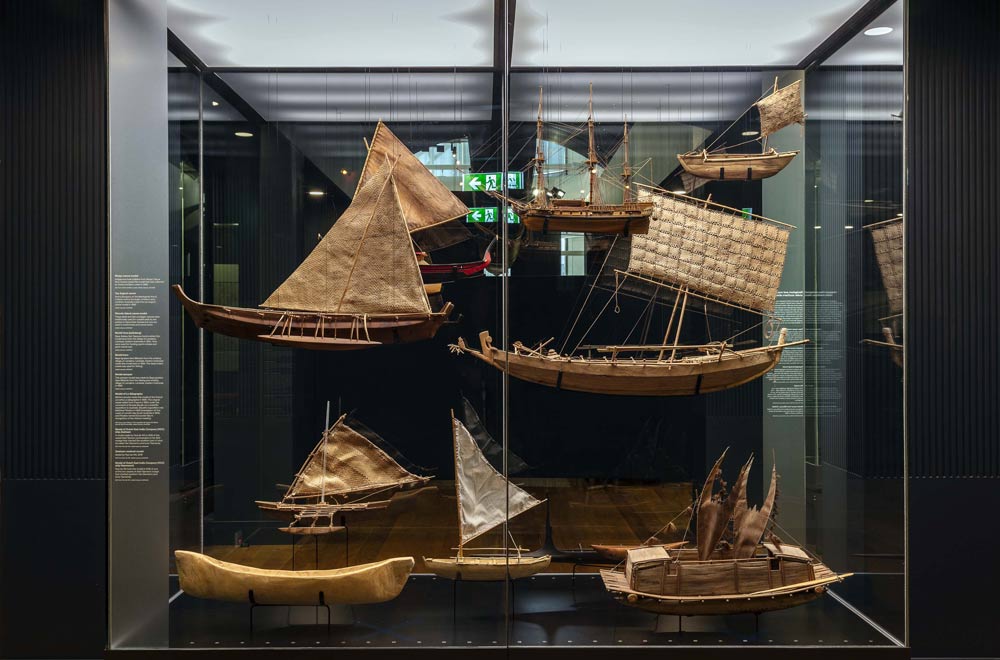 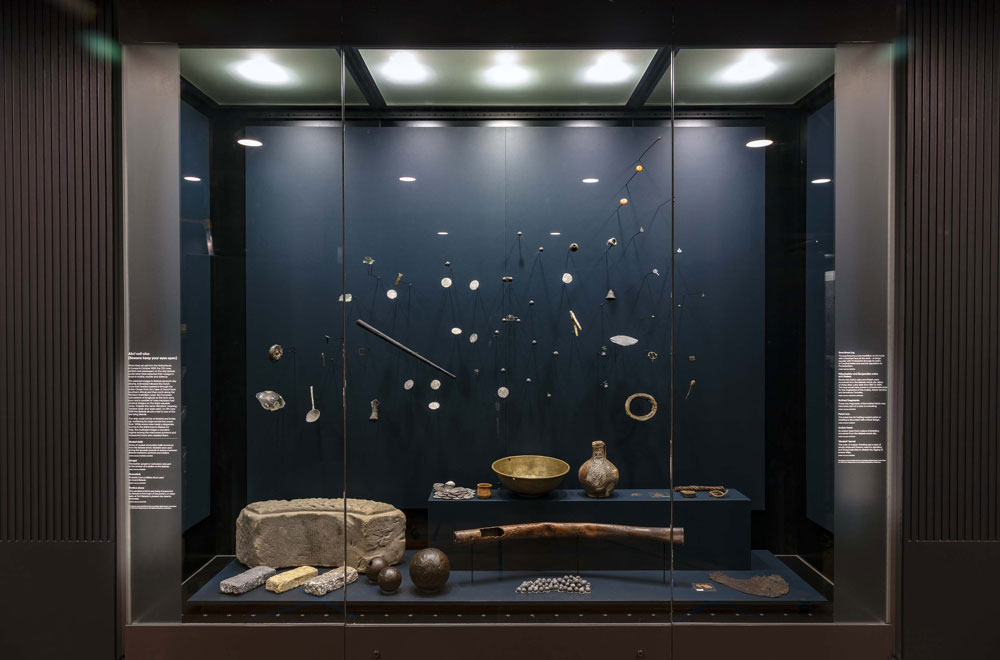 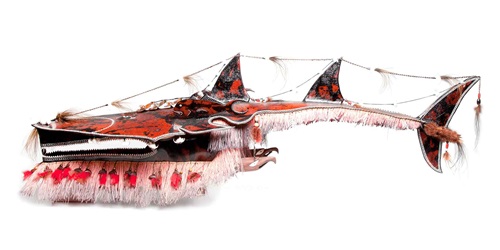 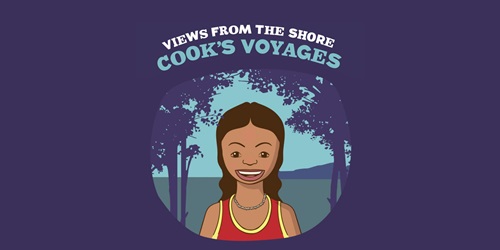 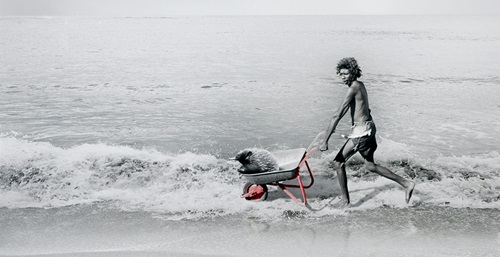 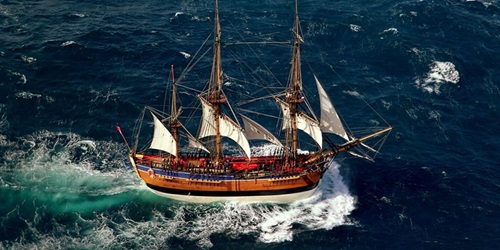