When entering this exhibition in our spectacular Tall Gallery, you'll be immersed in an atmosphere of naval tradition and service.

A S-70B Seahawk helicopter painted with tiger stripes hangs in 'flight' from the ceiling, a missile tracking radar dish protrudes from a wall, a curved wall evokes a submarine hull.

The Navy exhibition explores how the Royal Australian Navy (RAN) operates on land, in the air and under the sea, during peace and war times.

From its earliest days, the RAN has been as much about its servicemen and women as its operations, ships and technologies. Watch a screening of the film 'Navy: Purpose, Fleet, People'  from the viewing platform of this soaring gallery.

Personal mementos on display include war medals, uniforms and souvenirs from foreign engagements, such as a temple bell and rifle carved with a dragon from the Boxer Rebellion in China!

Famous figures also feature in this exhibition, including a giant figurehead of Admiral Lord Nelson, from an 1814 British warship, that became a familiar sight on Victoria's Port Phillip Bay.

Traditions and customs punctuate life in the navy. Christenings on board ships in port allow families to come together for a special event. View the bell from our submarine HMAS Onslow to see (inscribed inside) the names of crew members' children who were christened on board.

In the submarine section, discover the precarious world of clearance diving and mine warfare. Try the periscope and test your skills with a sonar operator game. Climb onto the bunks (called racks) to experience sleeping like a submariner. What would you pack for your time on a cramped submarine? It all has to fit into an impossibly small kit bag, so think carefully!

The enduring legacy of HMAS Sydney has seen four ships bear the name, the latest built in 1983. This exhibition tells the distinguished histories of each of them, from defeat of an enemy warship to a brush with anti-war protesters. 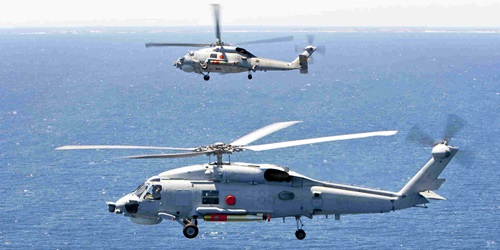 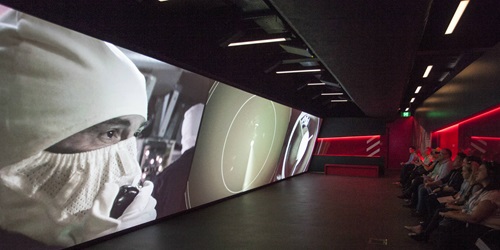 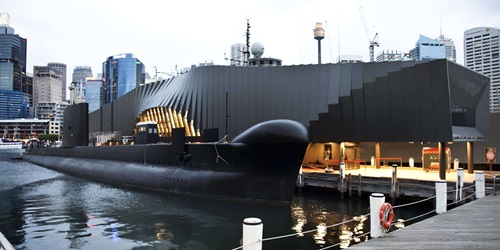