An online exhibition created by the Australian National Maritime Museum in collaboration with the Australian Antarctic Division to mark the arrival of the new Australian icebreaker RSV Nuyina.

Australians have been conducting scientific investigations of the Antarctic continent and Southern Ocean for over 100 years.

Its comprehensive scientific and geographical program included ship-based oceanographic research onboard their vessel Steam Yacht (SY) Aurora, just as researchers will do onboard Nuyina. 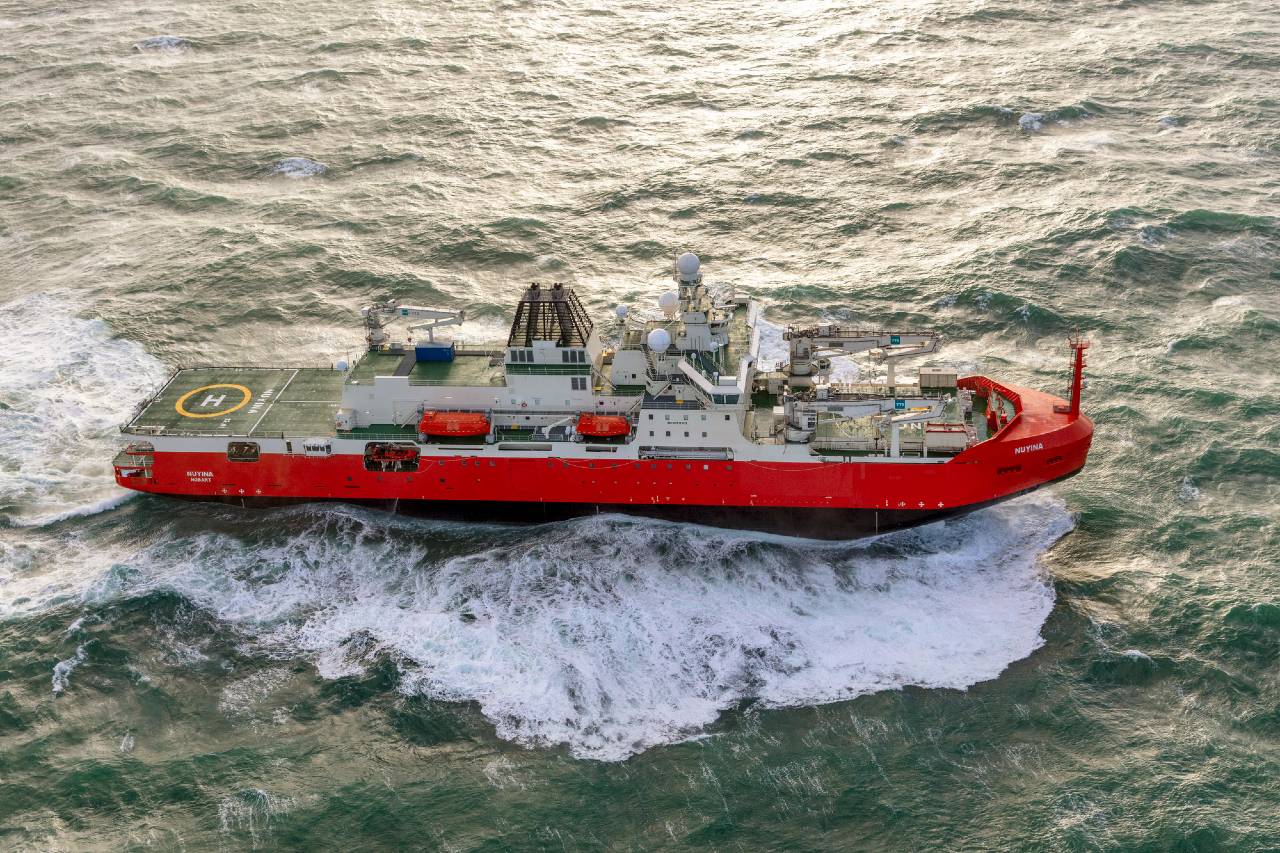 Nuyina is the most advanced Australian icebreaker ever built. It supports an incredible range of scientific research, from the deep oceans to the polar atmosphere, including seeking answers for questions that have not even been thought of yet!

Douglas Mawson was determined that Australia would be a leader in Antarctic research.

From 1929–31, he headed the British, Australian and New Zealand Antarctic Expedition (BANZARE). With the vessel Discovery and expedition aircraft, they charted the boundaries for what would later become the Australian Antarctic Territory.

To support the 1947–48 Australian National Antarctic Research Expedition (ANARE), the Australian government purchased HMAS Wongala from the Royal Australian Navy and re-named it Wyatt Earp. This ship never made it to Antarctica as it couldn’t get through the pack ice. However, the ANARE program led to the establishment of the Australian Antarctic Division (AAD) in 1948. 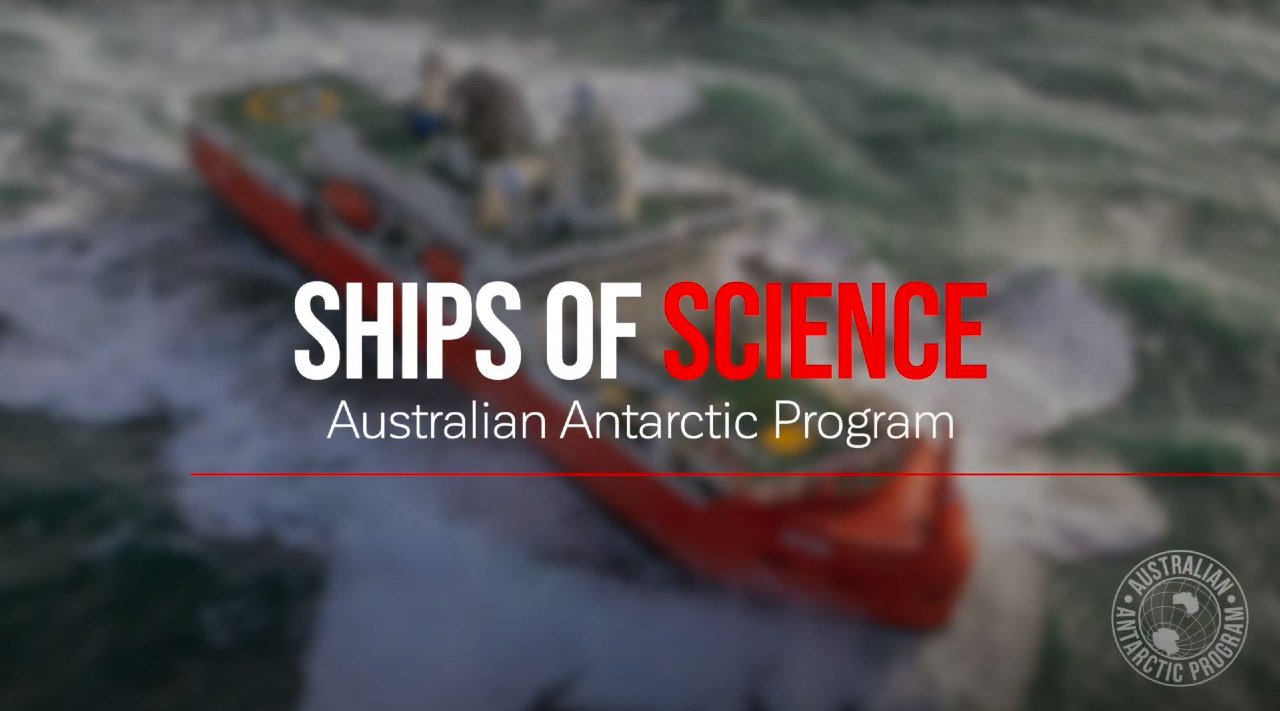 In 1953, the AAD chartered the Danish polar ship MV Kista Dan to set up the first permanent Australian station on the continent, appropriately named Mawson. The Lauritzen ‘Dan’ ships served the AAD well throughout the mid-late 20th century. The most famous was also the last—MV Nella Dan, which was lost in a storm off Macquarie Island in December 1987.
Over the next 30 years, various purpose-built and contracted vessels supported the AAD’s scientific and resupply program (see timeline below). In 2020, Australians farewelled Aurora Australis, an icebreaker constructed by P&O Polar for the AAD. 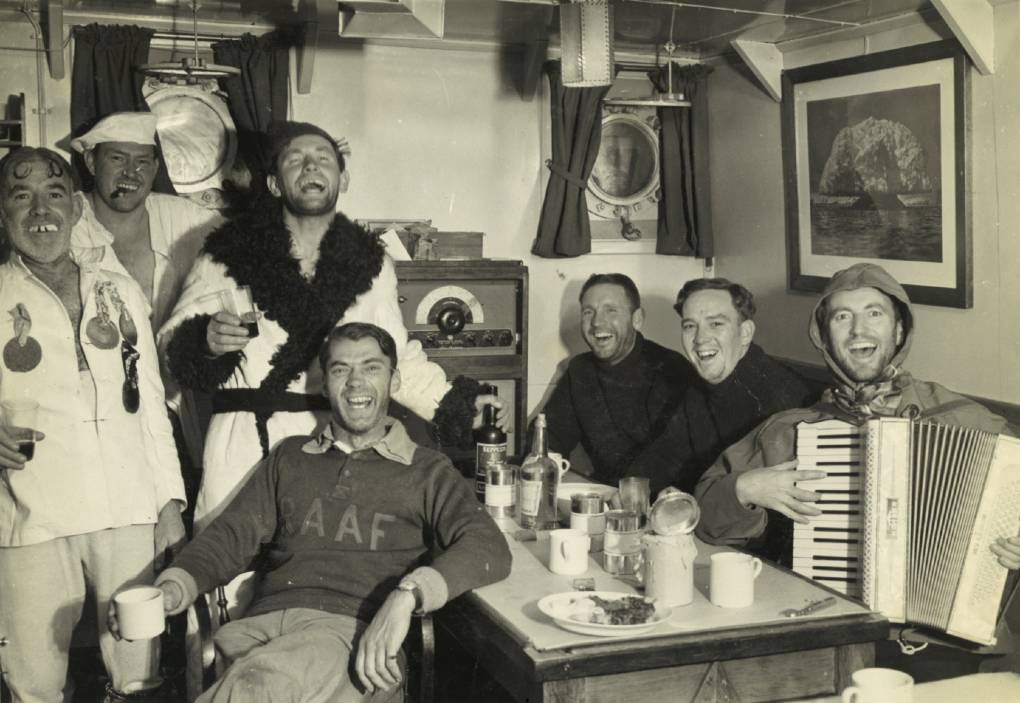 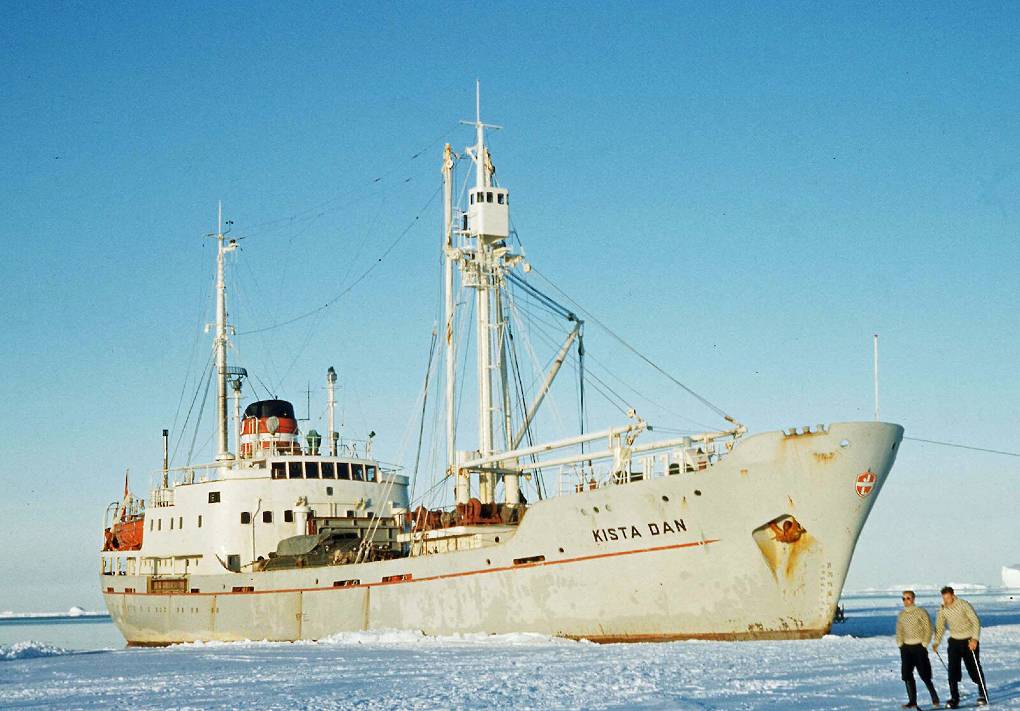 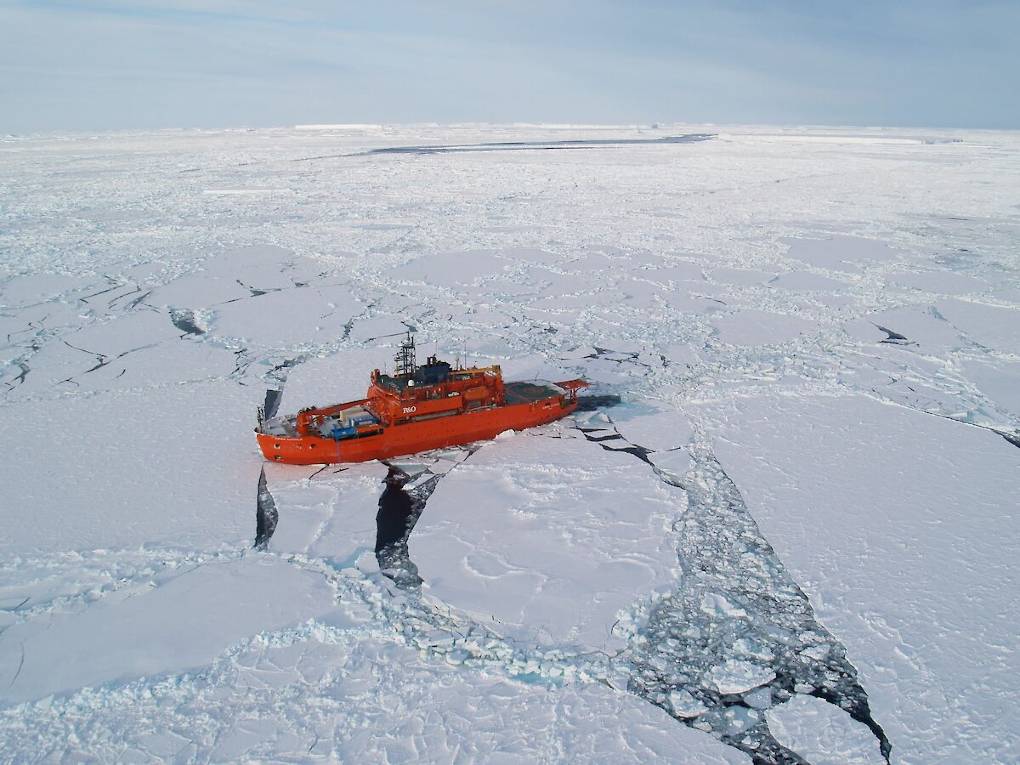 Nicknamed the 'Orange Roughy', Aurora Australis transported more than 14,000 people on 150 expeditions during its 31 years of service. Image Sandra Zicus 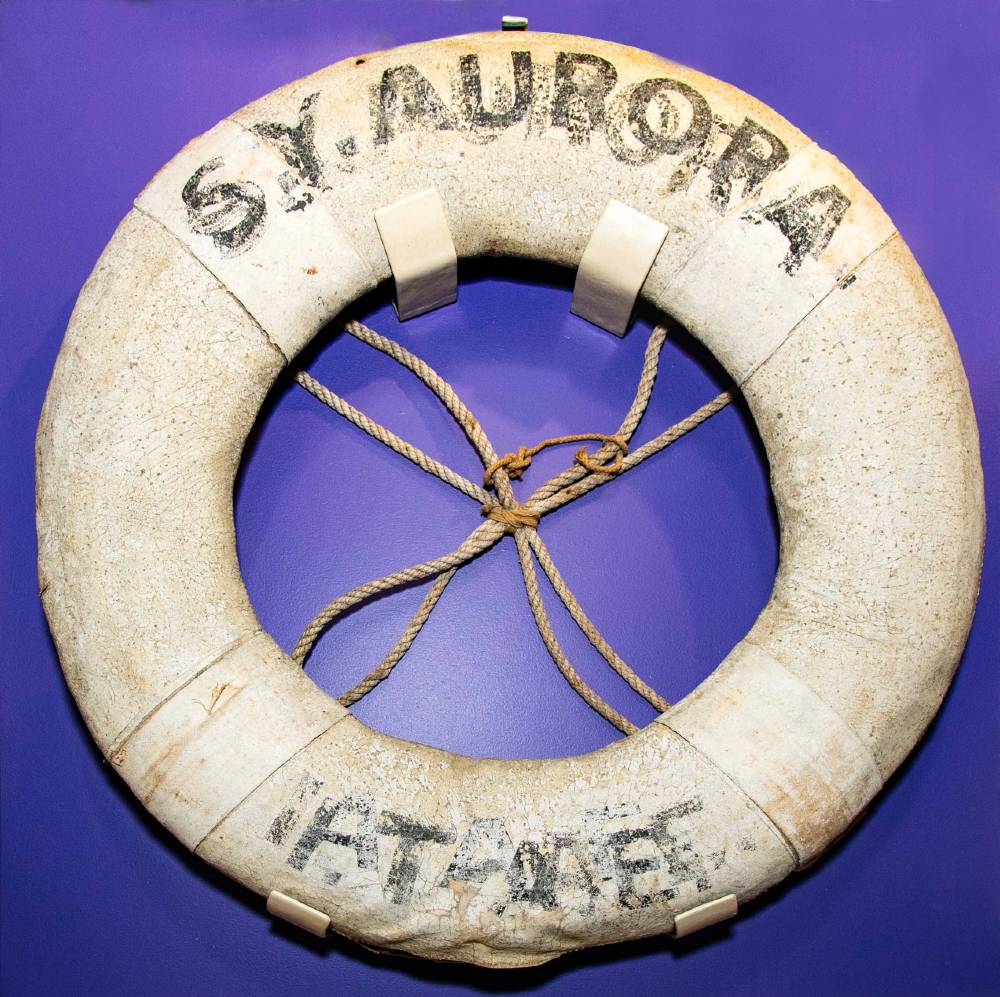 Ship of the future

Australia’s new icebreaker Nuyina can transport approximately the same number of passengers as Aurora Australis, but can carry more cargo and more fuel. This means it can resupply more than one research station at a time and operate for up to 90 days at sea.

Nuyina means ‘southern lights’ in palawa kani, the language of Tasmanian Aborigines*. The 160.3 metre-long 25,500-tonne ship was constructed by Damen Shipbuilding Group in their Romanian shipyard from 2017-19. It was fitted out in the Netherlands and sea trials undertaken in the North Sea in 2020. The ship is designed to break 1.65 metre-thick ice and operate in temperatures as low as -30°C and 14-metre seas.

* This wording has been approved by the Tasmanian Aboriginal Centre. 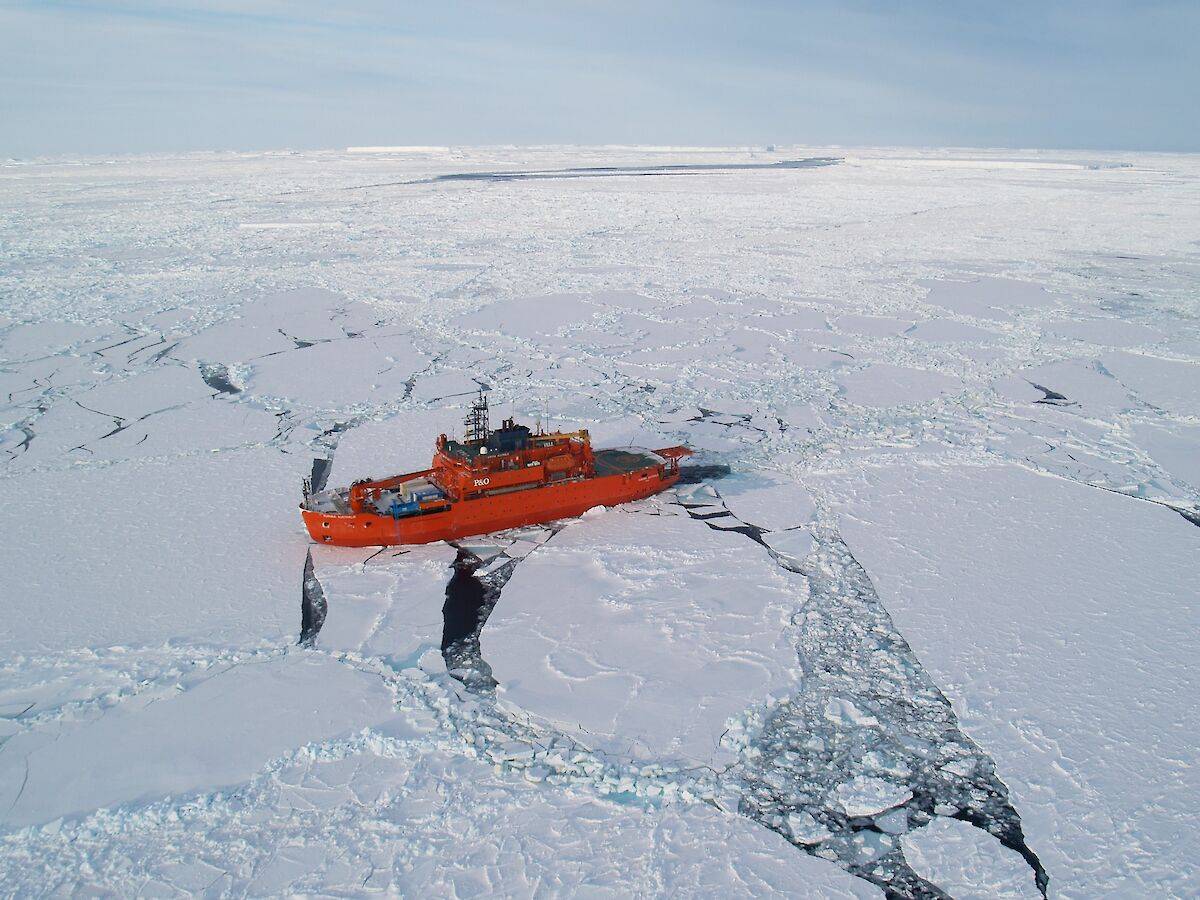