The aim of the program is to investigate this historic event from the dual perspectives of 'from the ship' and 'from the shore', and to provide an opportunity for the voices of Aboriginal and Torres Strait Islanders to be heard and balance the well-known view 'from the ship'. 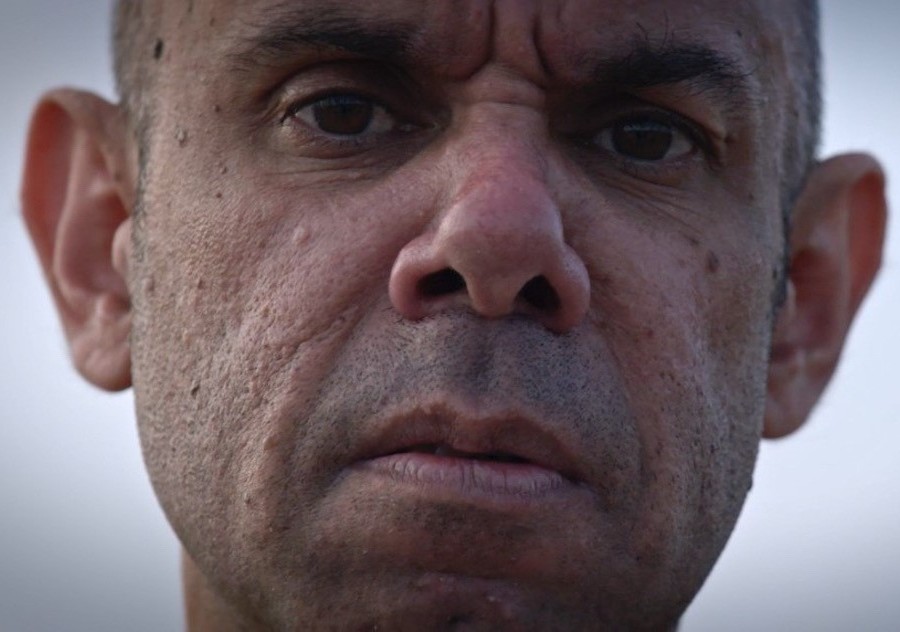 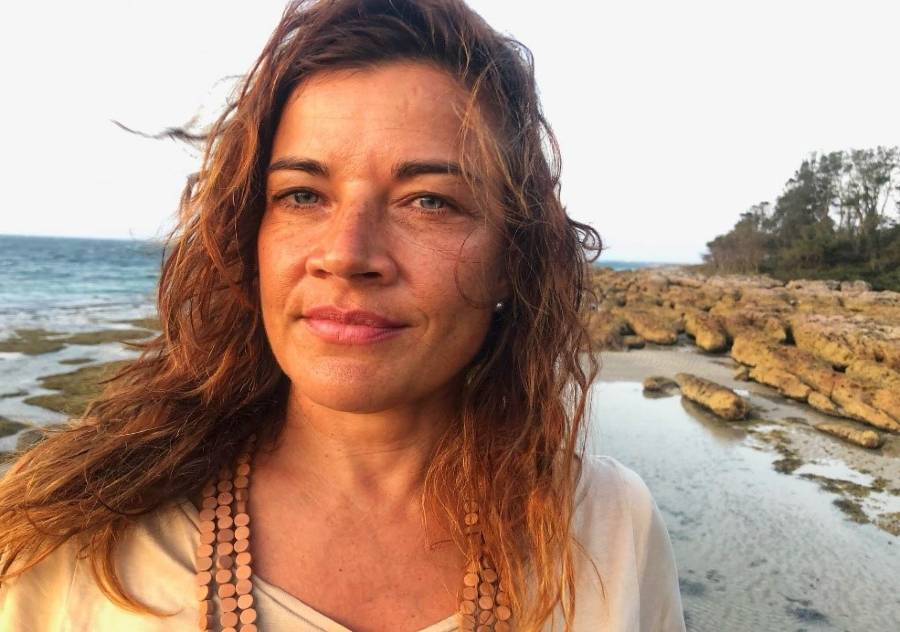 The museum from the outset wanted to make a film capturing the view from the shore, and following a selection process, co-producers Tamarind Tree Pictures (NT) and Roar Film (Tas) were selected.

Subsequently, the film Looky Looky Here Comes Cooky was created with the museum as principal investor. The film is a songline for 21st-century Australia – a fresh look at the Cook legend from a First Nations' perspective. Airing on NITV and SBS Viceland on Thursday, 20 August at 8.30 pm, the film features outstanding music producer Daniel Rankine (aka P.K.A. Trials and founding member of A.B. Original) as well as singer/songwriters Mo'Ju, Alice Skye, Kev Carmody, Birdz, Fred Leone and Mau Power, a diverse group of performers known for their powerful music and political voice.

The weaver of the story is outstanding poet and performer, Steven Oliver. Steven connects the songline as he travels the land interrogating Cook's legacy, and revealing Indigenous perspectives along the way.

His main question: in the year 2020, does Australia have a blurred history of Cook?

What can we learn by looking at this topic with new eyes and from different perspectives?