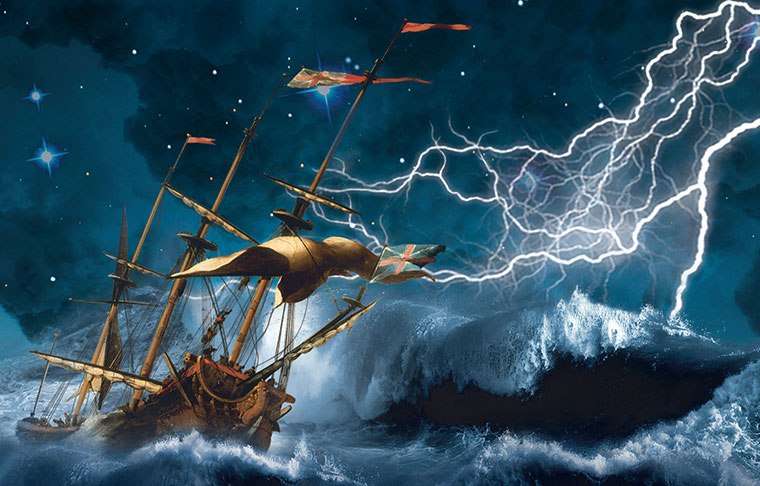 For as long as humans have been exploring, we have sought reliable methods to navigate our way across the Earth. Until the invention of an accurate sea clock by carpenter and clockmaker John Harrison in the 18th century, there was no dependable technique to measure a ship’s longitude – its east or west position at sea – especially when the ship’s navigator could not sight landmarks or celestial markers due to the weather.

Why was longitude important?

Sailing the seas was a dangerous business. Voyages could last for months and it was easy to lose track of your east–west position at sea. This meant that ships could miss their supply points, sail past safe harbours or, worse, become wrecked upon rocks or reefs they didn’t realise they were sailing into.

To chart your position there are two co-ordinates you need:

Latitude and longitude are divided in degrees (°), minutes (‘) and seconds (“). There are 60 minutes in a degree and 60 seconds in a minute (similar to measuring time). 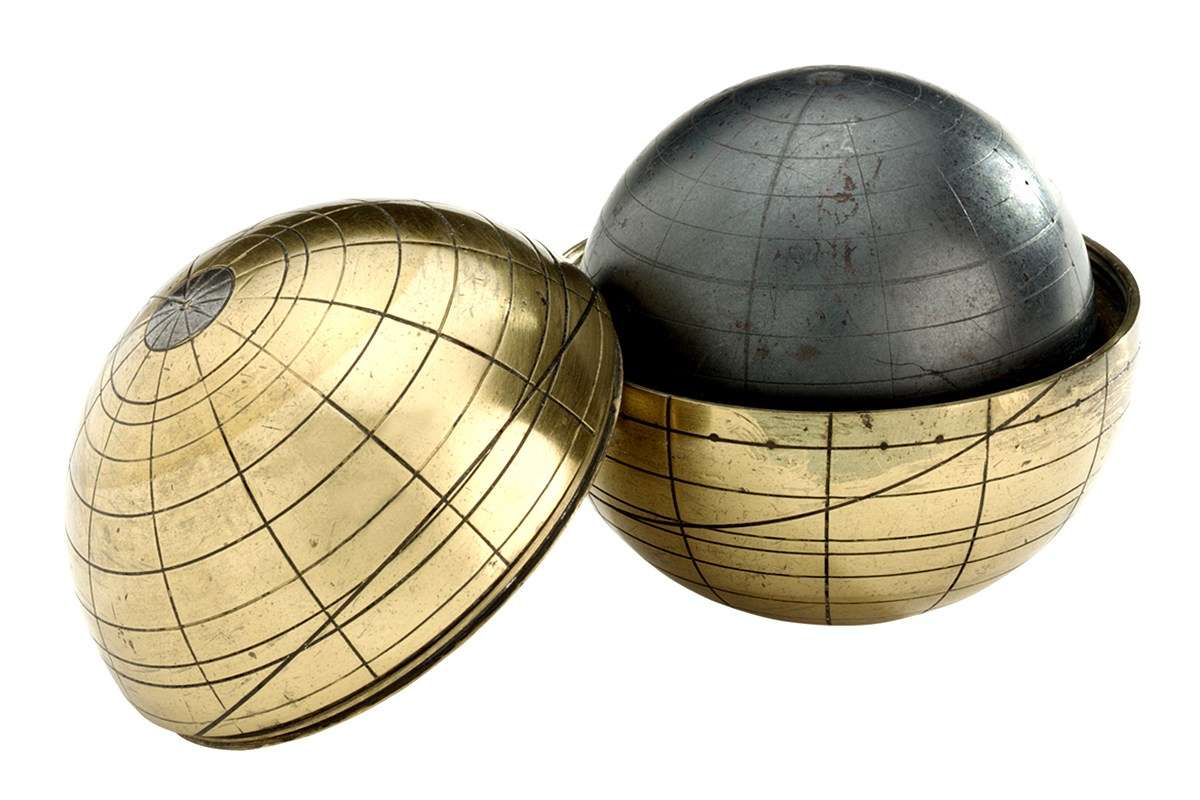 Terrella is a small, magnetised globe with the lines of longitude and latitude engraved on both the globe and the outer case. Image: National Maritime Museum, London.

So the earth is measured with an invisible grid?

Yep – this is how the GPS on your phone can locate you on a map (GPS being the acronym for ‘Global Positioning System’).

Latitude has long been comparatively easy to establish by measuring the height of objects in the sky from the horizon. For example the further you are from the equator, lower the Sun will be appear on the horizon. In the Northern Hemisphere, European sailors by the 17th and 18th centuries used cross-staffs to measure the angle of the North Star. Their calculations were perfected with tables accounting for eye height and the bending of light through the atmosphere.

But why was longitude harder to measure?

As the Earth turns around the Sun once every 24 hours, longitude can be measured with time – specifically, the difference between the local time as defined by the Sun’s position at local noon, and the time at a known place, such as Greenwich.

Say, you’re on Ship B in the middle of the ocean. You know the time where you are (from the midday sun), the speed your ship is travelling at (calculated at knots, or nautical miles per hour) … but to work out your distance from Port A (your longitude), you need to know the difference in time between midday at Port A and midday at Ship B’s position.

We were talking about measuring distance, not time …

In maths class you probably encountered a question like ‘If the train departs the station at 9 am and is travelling at 60 kilometres per hour, how far will it have travelled by midday?’

Time, speed and distance have a direct, mathematical relationship and knowing two of the three values allows you to calculate the third.

One hour of time difference between two points equates to 15° of longitude. However, until the advent of a clock which was reliable at sea, it was extremely difficult to know the time back at Port A when you were on Ship B.

So clocks don’t work at sea?

Motion of a pendulum. Image: ЮК via Wiki Commons.

Clocks of the 17th and 18th centuries were unreliable at sea. In fact, few clocks of the time were reliable in the way we assume clocks to be today. It was common for clocks to ‘lose time’, meaning their movements would slow down, resulting in incorrect timekeeping (like a modern wall clock that runs slower as its battery loses charge).

The pendulum clock, invented in 1656, was an improvement in accurate timekeeping compared with the verge escapement mechanism clocks with Foliot or balance-wheel timekeepers which had been in fashion since the 14th century. Pocket watches were in their infancy in the 17th century but until the balance spring was added to the balance wheel of pocket watches in the mid-17th century, the pendulum clock was the most advanced timekeeper of the age.

The motion of a ship was the main issue preventing a pendulum clock in the 18th century from keeping time at sea. A pendulum would not swing consistently to keep time while a ship was pitching and yawing on the open seas. John Harrison was the first inventor to work towards a viable solution to this problem.

His first sea clock, H1, did not have a pendulum but two interconnected bar balances which counteracted each other, ensuring that the mechanism lost less time. H1 was placed within a gimballed suspension that allowed it to remain relatively horizontal, free from the ship’s movement. 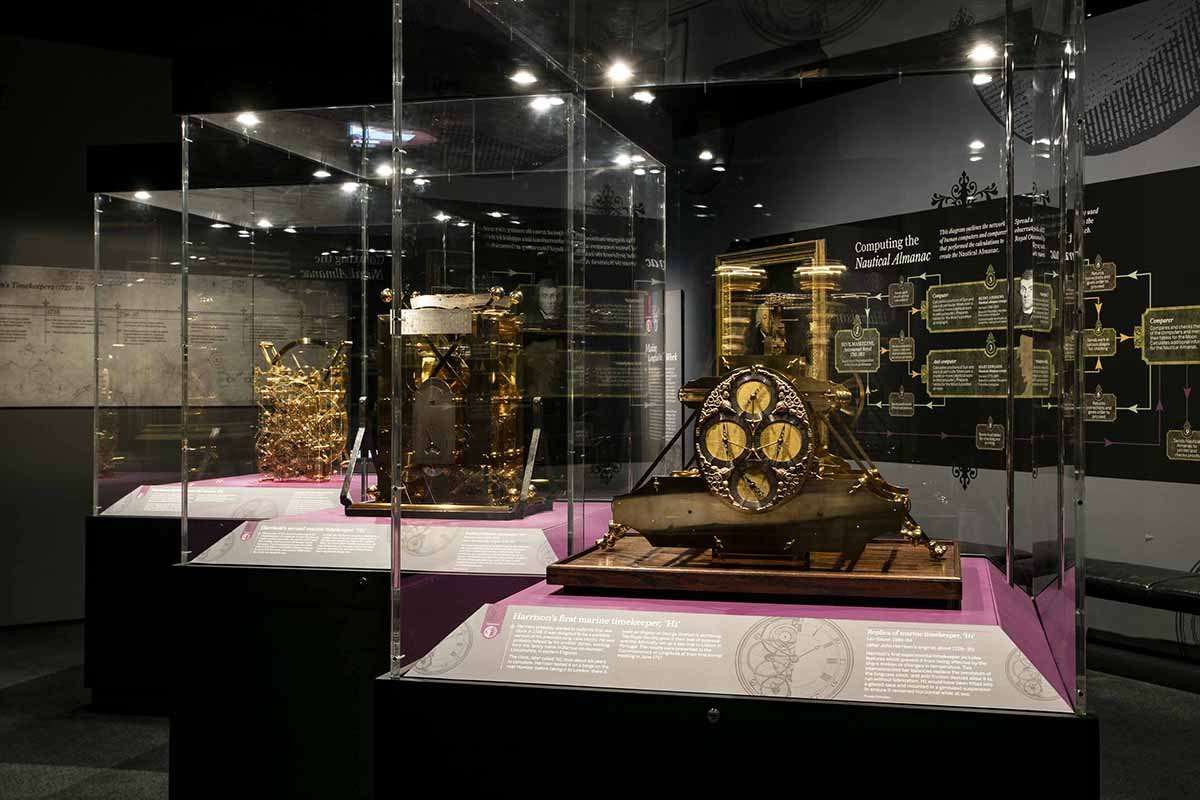 H1 was a significant step towards accurately determining longitude at sea. Harrison’s subsequent designs H2 and H3 further refined his understanding of the design considerations placed upon sea clocks: the need for a smaller clock body due to the cramped conditions on board, the influence of temperature affecting the clock’s mechanisms as the ship approached warmer climates, and the need to reduce friction and vibrations within the clock. 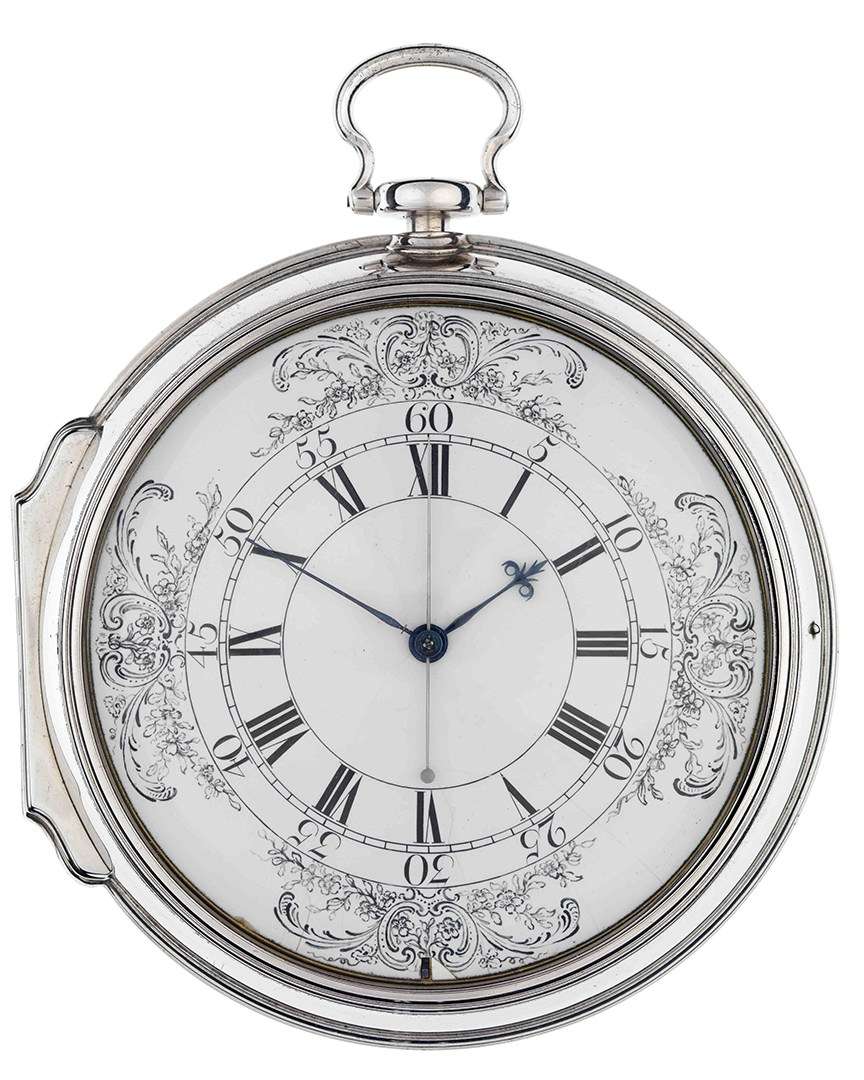 And so the mystery of determining longitude was solved. The end –

Not quite! The race to determine a reliable method of measuring longitude was more complicated than a mere few clocks (although Harrison’s timepieces are key players in the story of longitude).

The political, social and economic implications for safer sea travel were so great at the time that the Longitude Act was passed in 1714 by Queen Anne. It offered a reward of £20,000 to whoever produce a useful and practical method of determining longitude. The importance of the longitude problem was summed up by the Act:

‘nothing is so much wanted and desired at Sea, as the Discovery of the Longitude, for the Safety and Quickness of Voyages, the Preservation of ships, and the Lives of Men’.

Harrison’s chronometers were examined repeatedly by the Board of Longitude amid competition from astronomers and other inventors as well as distrust from the navy.

But that’s a story for another blog.

View all posts by Kate Pentecost→
Posted in: Exhibitions , Arts and Culture
↑