Find out more about the people and politics of this fascinating period of Australian and Indonesian history in short films, blogs, digital stories and further reading.

Ivens created a re-enactment of the mutiny by Indian seamen aboard the Patras, a ship laden with arms sailing for Indonesia from Sydney. Narrated by Australian actor Peter Finch, the film premiered to an audience of Indonesians in Kings Cross, Sydney, on 9 August 1946. It screened three times a day for a week, to packed houses.

Film courtesy of the National Film and Sound Archive 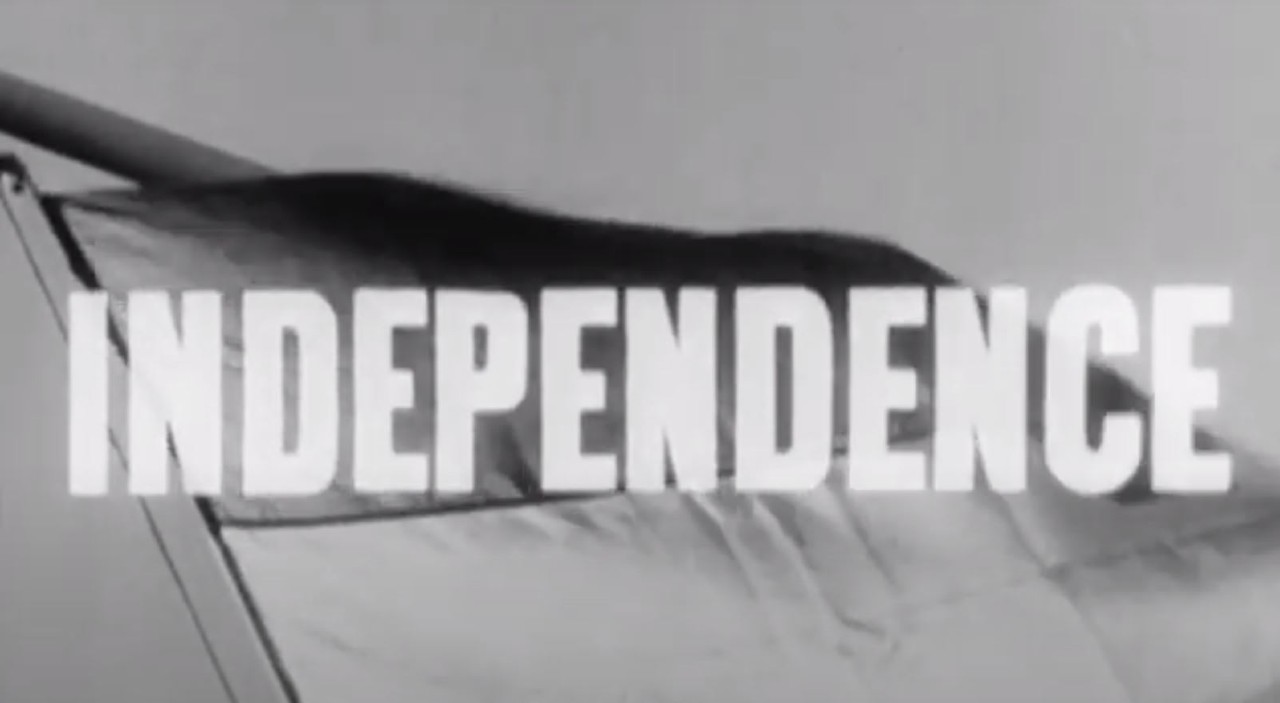 Watch this film about a young Economics tutor Joe Isaac and the Australian ‘fact-finding’ delegation sent to Indonesia to report on the new republic in 1945. 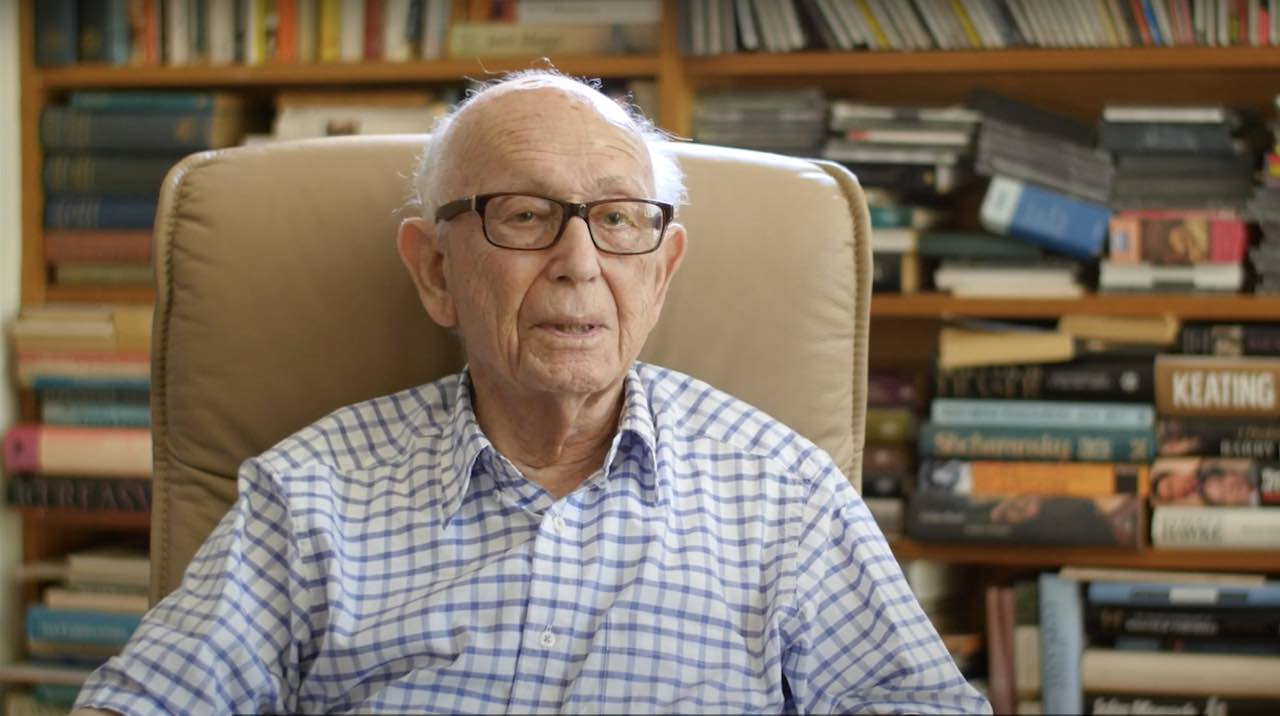 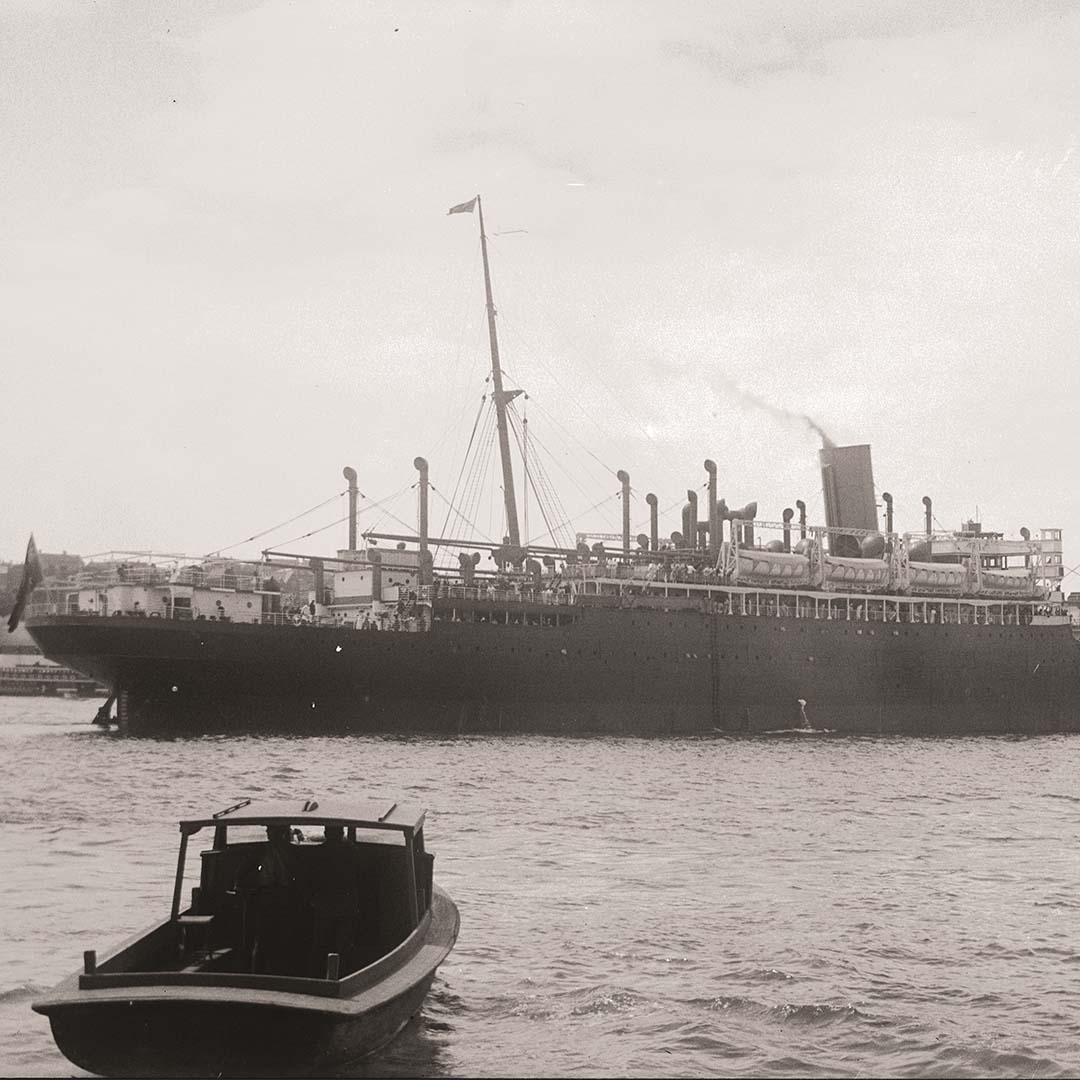 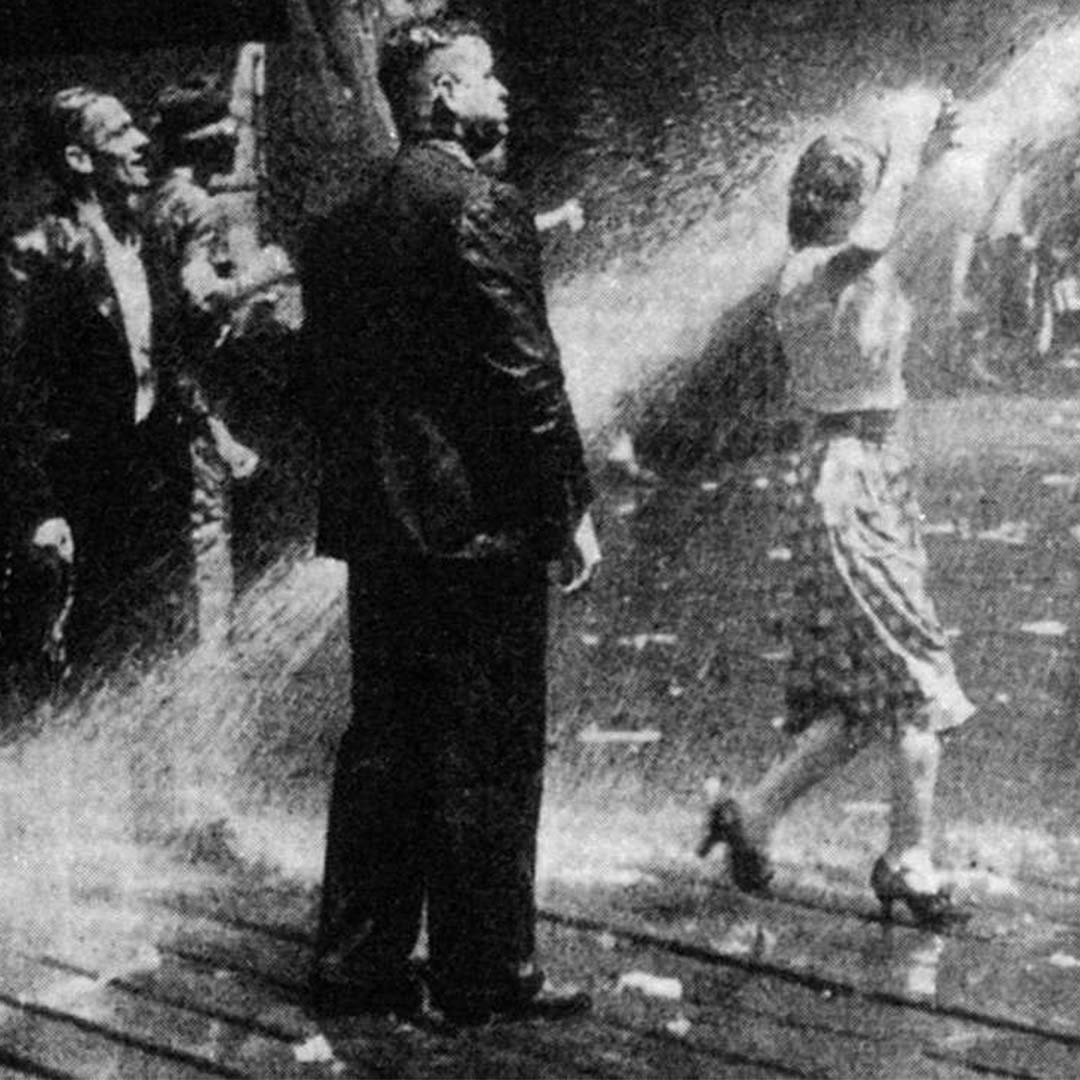 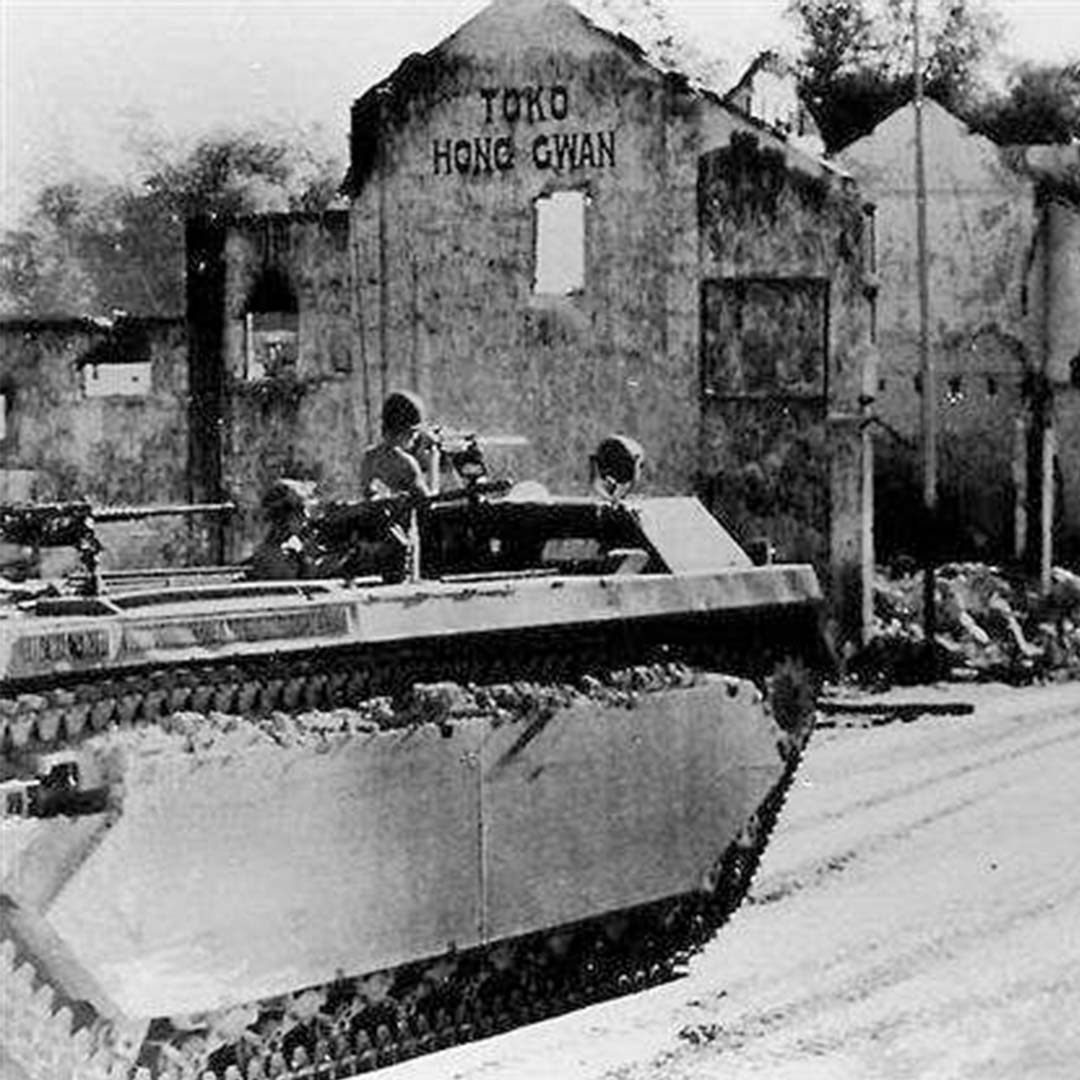 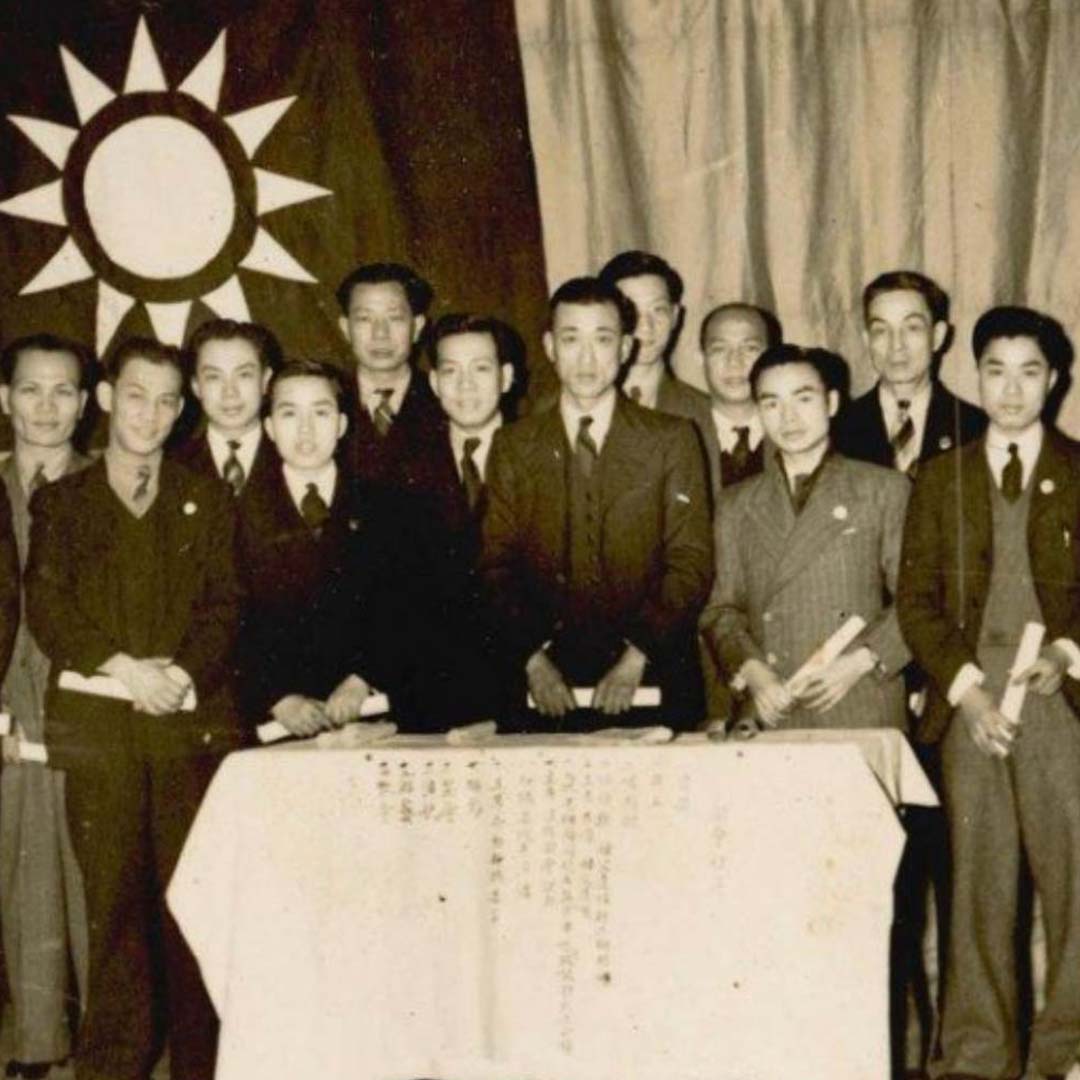 An Australian-Chinese link with the Indonesian independence struggle 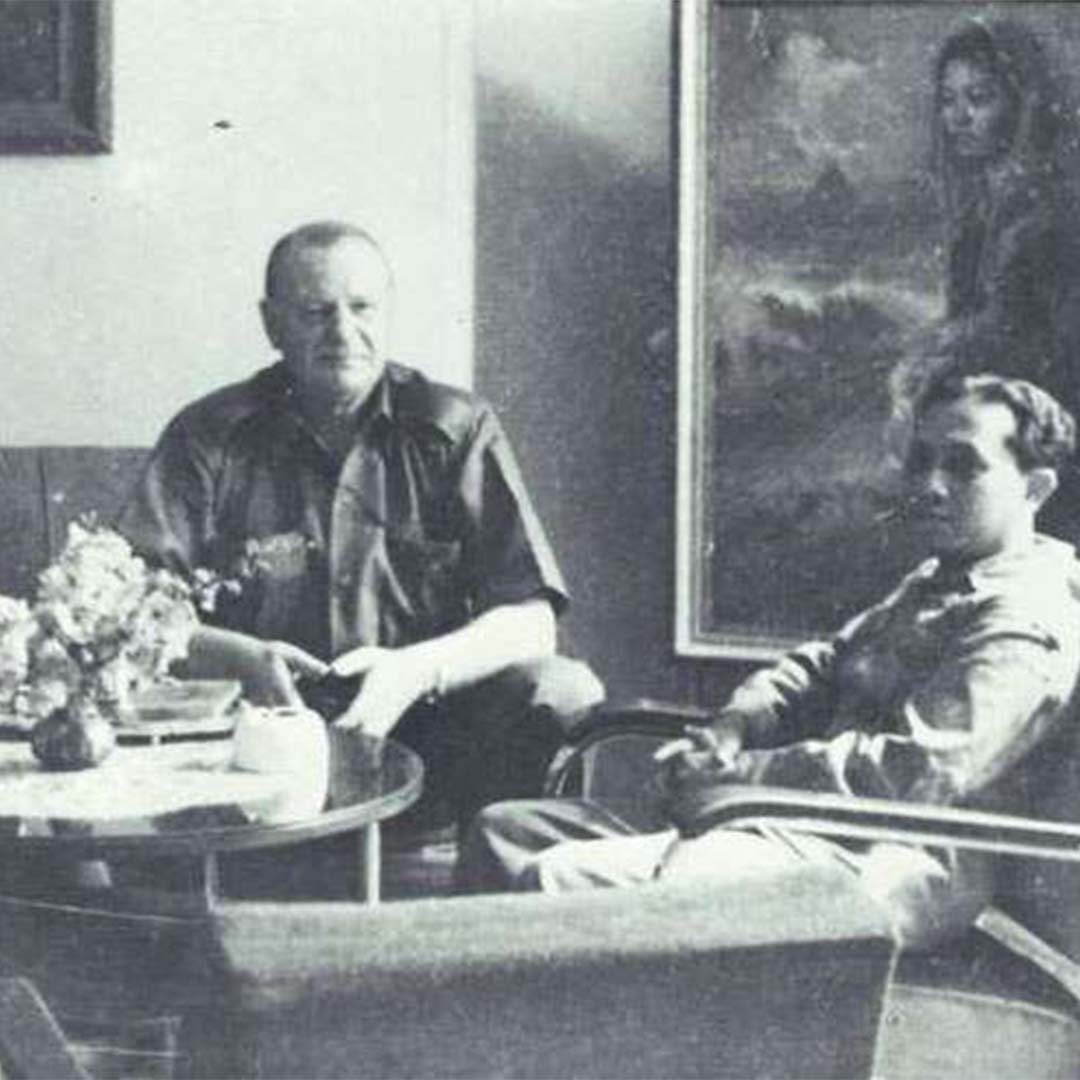 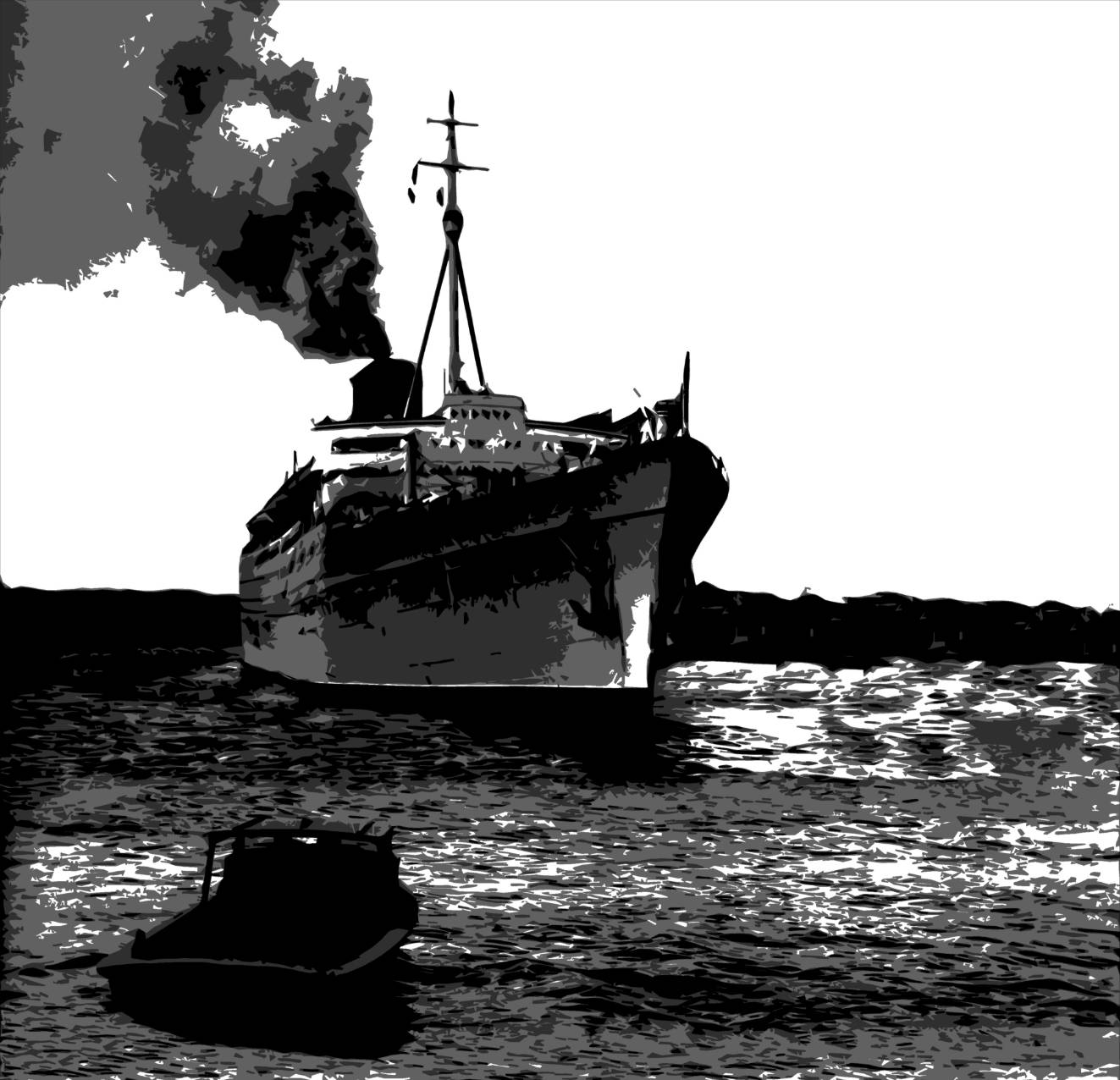