The Women of River Country

Showcasing the stories of unique women from the mid-1800s to the present of their connections to the magnificent Murray Darling Basin.

The Women of the River Country exhibition was developed by the volunteers and staff of the Mannum Dock Museum in South Australia.

From significant Aboriginal beginnings, paddle steamer trade routes, to a place which has developed its own culture, the Murray Darling Basin (home to Australia’s three longest rivers - the Murray, the Darling and the Murrumbidgee) is now a myriad of natural destinations like no other.

See below for a small selection of the women featured and their remarkable stories - the entire exhibition is on display in the Wharf 7 Maritime Heritage Centre on the ground floor and in the Vaughan Evans Library. 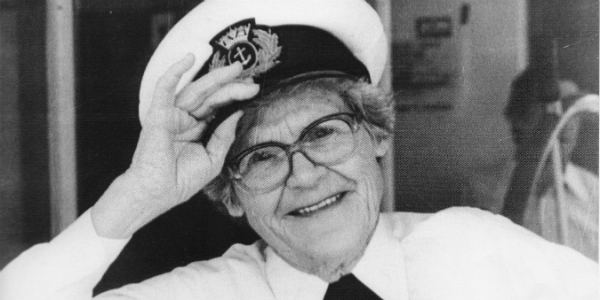 PEARL WALLACE  1912 - 2006 | First female river captain
Pearl was the first woman to gain a Murray River skipper’s ticket. Pearl's father was captain of the Alpha and her mother the engineer. Her family, including four siblings travelled in their trading paddle steamer buying and selling along the Darling River. In 1956, during the river’s great flood, Pearl steered the Vega barge with 1000 wool bales down the Darling, battling swirling currents, snags, falling power lines, overhanging trees and rusting equipment. She was the inspiration for the heroine in Nancy Cato's novel All the Rivers Run.
Source: Pearl Wallace – A River Woman, as told to David Bennett & Matthew Wallace, 2001
ABC New Dimensions In Time, broadcast 6.30pm on 29/7/2002 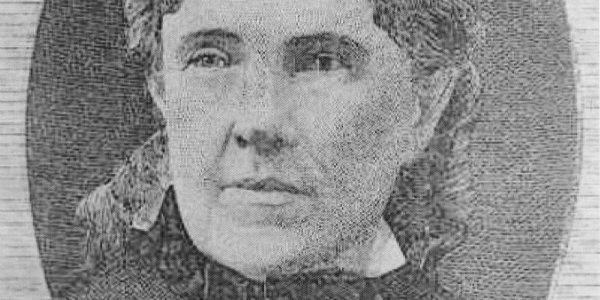 ELIZA ARBUCKLE | A Murray River Explorer
Eliza fled an arranged marriage in Scotland and found work in Australia as a maid for Captain Charles Sturt and his wife. Eliza joined Governor Gawler’s ambitious expedition of 1839, alongside Charles Sturt, to explore the Murray River to North West Bend near Morgan, South Australia. When asked about her apprehension of the unknown, Eliza announced ‘she had no personal fear’. Gawler wanted women to demonstrate that the country was safe and encourage new settlers.
Source: Sturt, Charles The Mt Bryan Expedition 1839 Adelaide, Sullivan’s Cove, 1982
Pioneering Spirit, Sean Dawes, Advertiser, 13th January, 1990 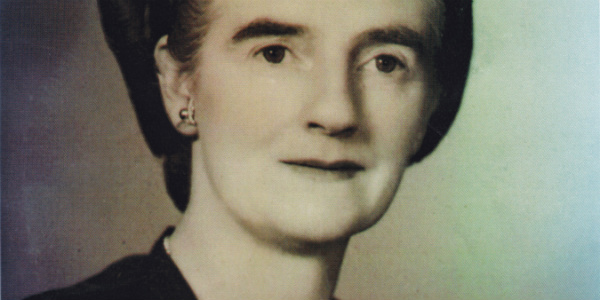 IVY CARR  1900-1992 | Queen of Cuisine on the Murray
A headstrong woman who led the way for women working on the Murray River. A pregnant Ivy Carr arrived in Australia October 1919 . Her Australian soldier husband, Jack Carr from Morgan, a river man through and through. Ivy was entranced by her first sight of a steamer, the PS Marion which “came around the bend to the Morgan wharf, snow white, and she looked an absolute picture”. Ivy admired river men, “they were hard working, hard drinking and hard swearing – but they would not tolerate phonies.”
Source – Paul Carr (grandson of Ivy Carr) 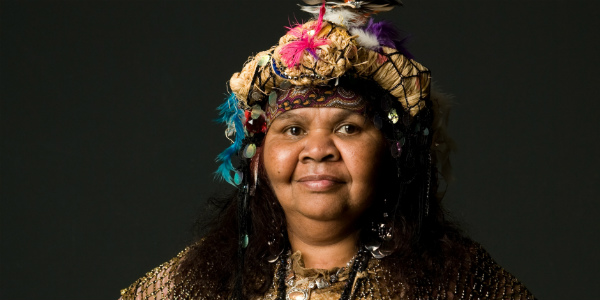 RUBY HUNTER  1955 – 2010 | Aboriginal Singer, Songwriter
Ruby Charlotte Margaret Hunter was the first Aboriginal woman to sign a major recording deal. Ruby was born to the Ngarrindjeri nation, beside the river near Renmark. She was premature so her grandfather rubbed her with warm ashes, “You can’t use water on a newborn. It’ll take the strength away.” Ruby’s grandfather nicknamed her froggy. She was forcibly taken from her family at the age of eight, one of the Stolen Generation. She received two ARIA Award nominations, for Best Indigenous Release in 1995, and Best Blues & Roots Album in 2000. Ruby won several Deadly awards in 2000 for Female Artist of the Year, 2003 for Outstanding Contribution to Aboriginal and Torres Strait Islander Music and 2004 for Excellence in Film and Theatrical Score.
Source: Rosslyn, Eric and Jeffery Richards
Ruby Hunter: A Precious Woman 31 October 2010, ABC1 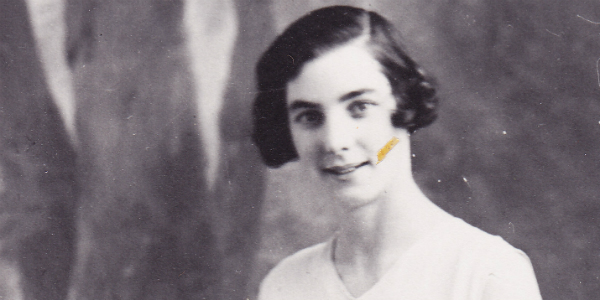 HILDA CREAGER  1900 – 1990 | Professional Fisherwoman
Hilda Creager was one of the few women to hold a river fishing licence. She married August (Augie) Creager in 1930 and raised their children, Ken born 1930 and Jocelyn (Joss) born 1933, on their paddle steamer Enterprise. Hilda with great knowledge of the river rescued her toddlers several times. Using a row boat and judging the current, she would search for surface bubbles to retrieve her children.
Source: Jocelyn Brown (daughter of Hilda Creager) 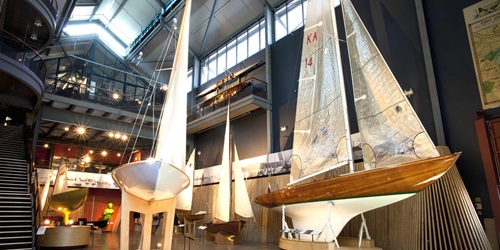