The story of HMAS Voyager.

Told through the voices of the sailors that lived, worked and died on this Daring-class ship, this exhibit reflects back on its tragic end on that fateful February night. Featuring a stunning 5-metre model of Voyager, media coverage of the disaster and medals of those who lost their lives, a visit to this exhibition is a must-see experience before exploring Voyager's sister ship HMAS Vampire in the museum's fleet.

The exhibition is supported by the Royal Australian Navy.

The museum would like to thank Arthur Pearce and RAN ex-servicemen John Withers OAM, Len Price, and David Simpson.

Image Credit: Members of the Voyager communication team relaxing at the Bognor Hotel in Melbourne 1963 after a trip to the Far East. Following a refit at HMAS Creswell, the Voyager would head for Jervis Bay to begin sea trials with HMAS Melbourne.
L-R: Ordinary radio Operator John Withers, Robert Laylor, Doug Rawlinson 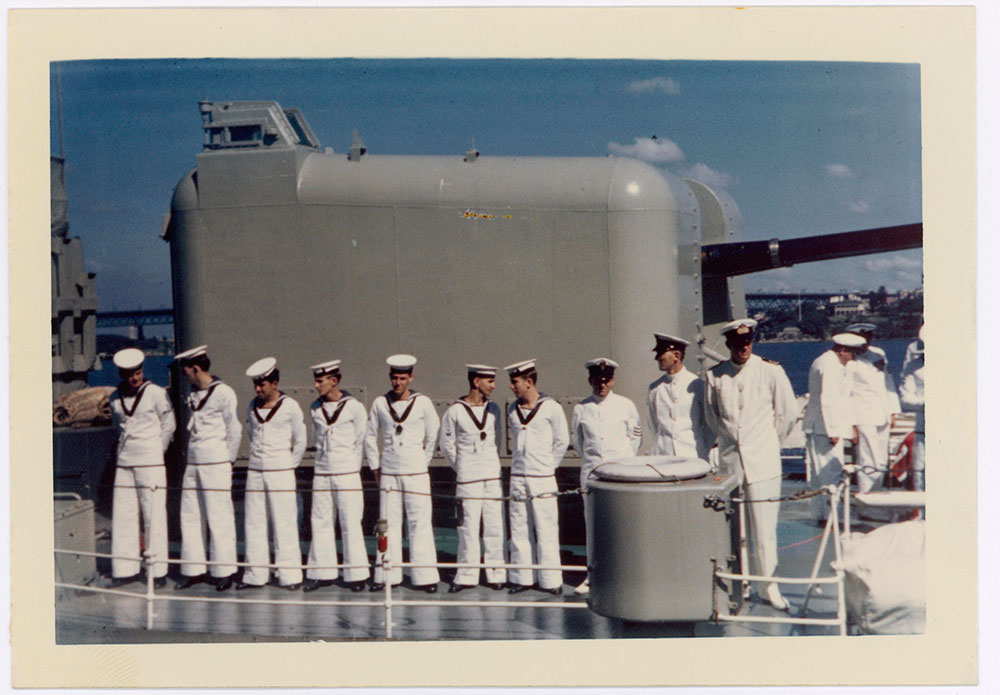 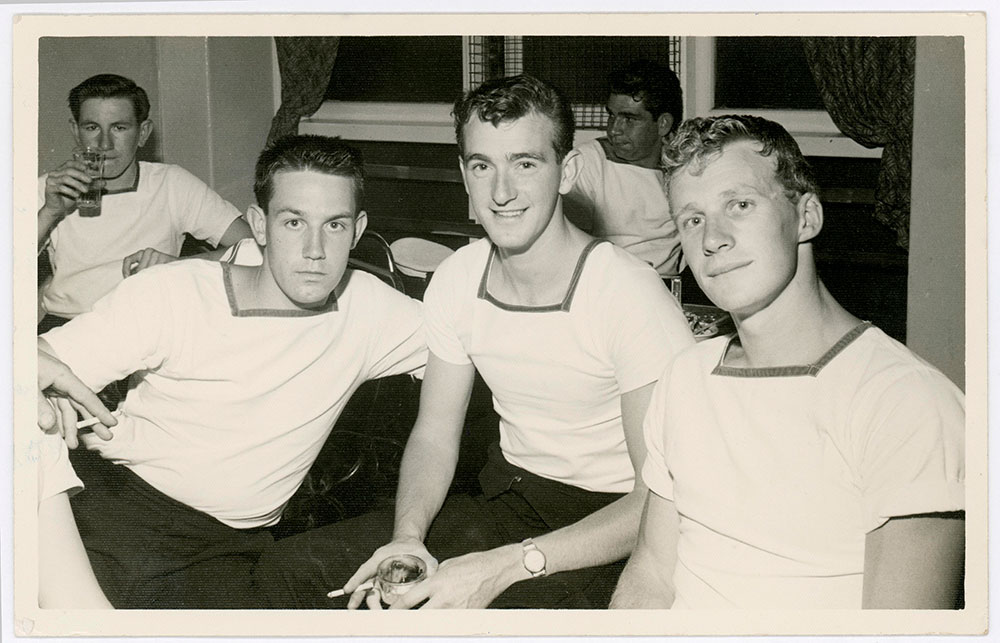 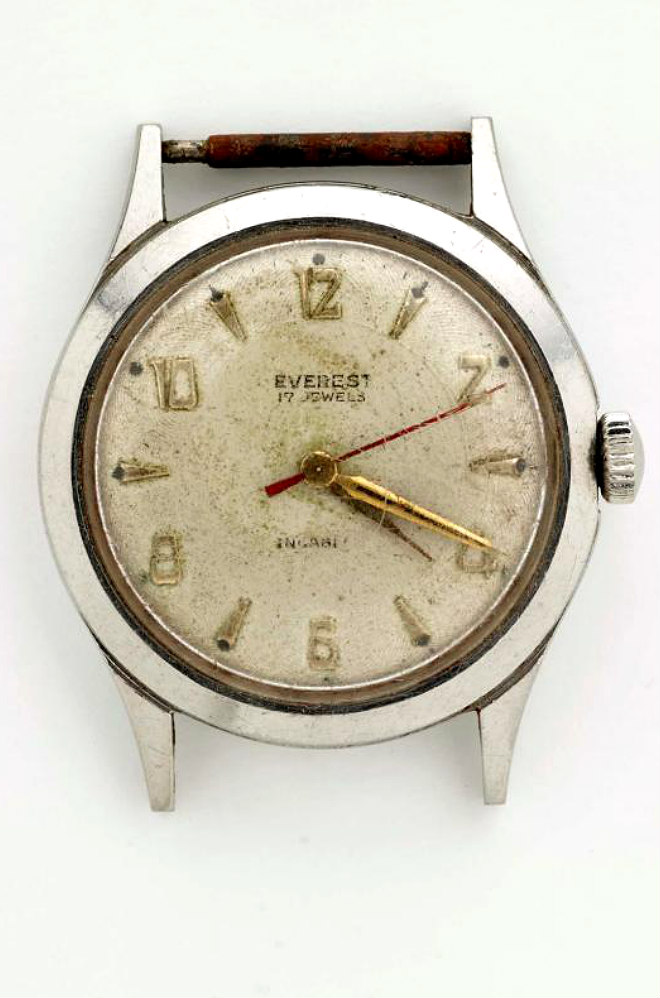 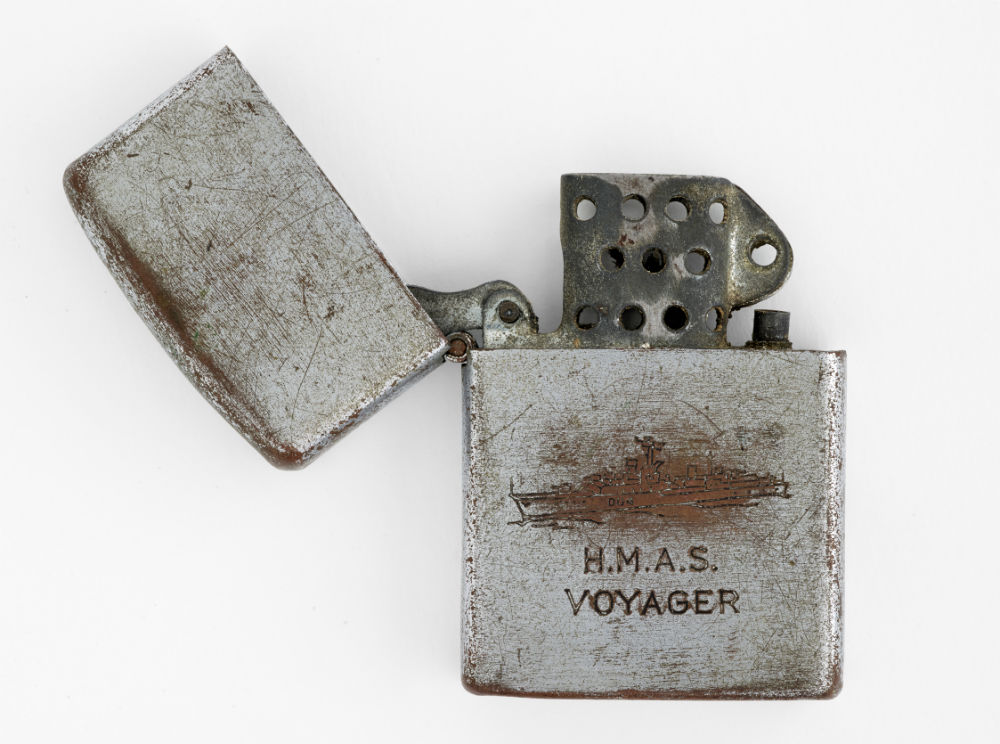 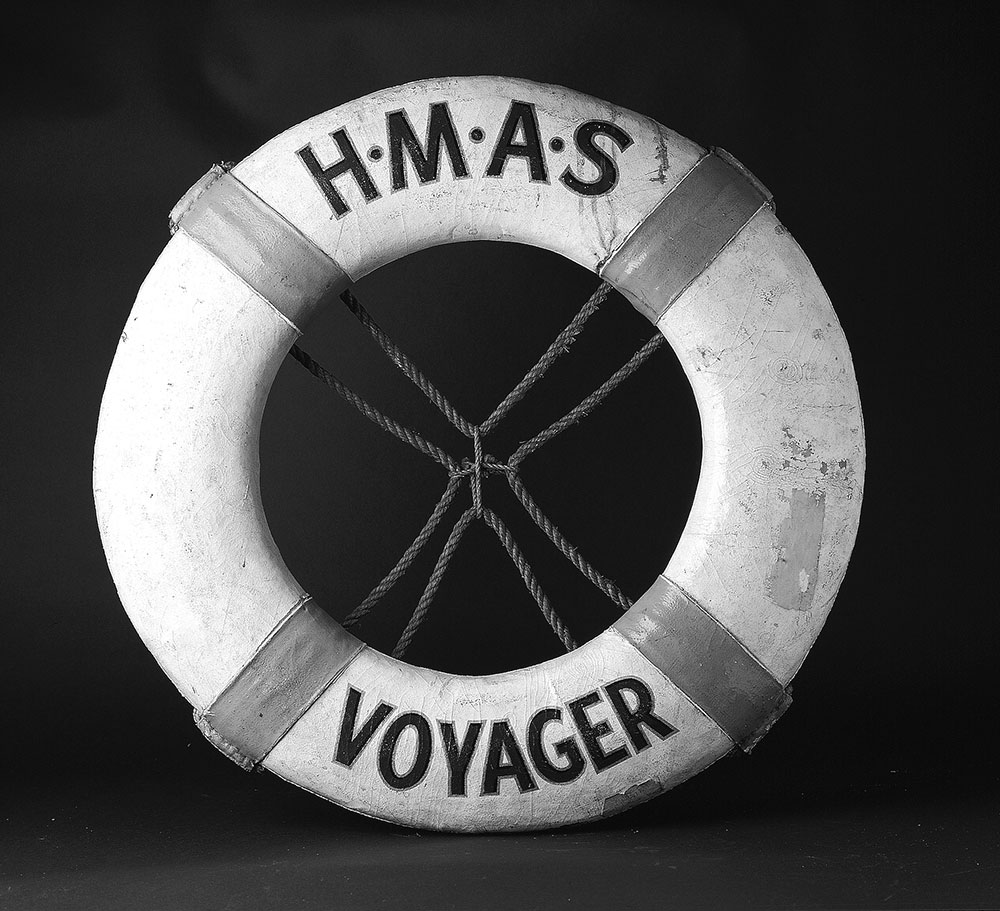 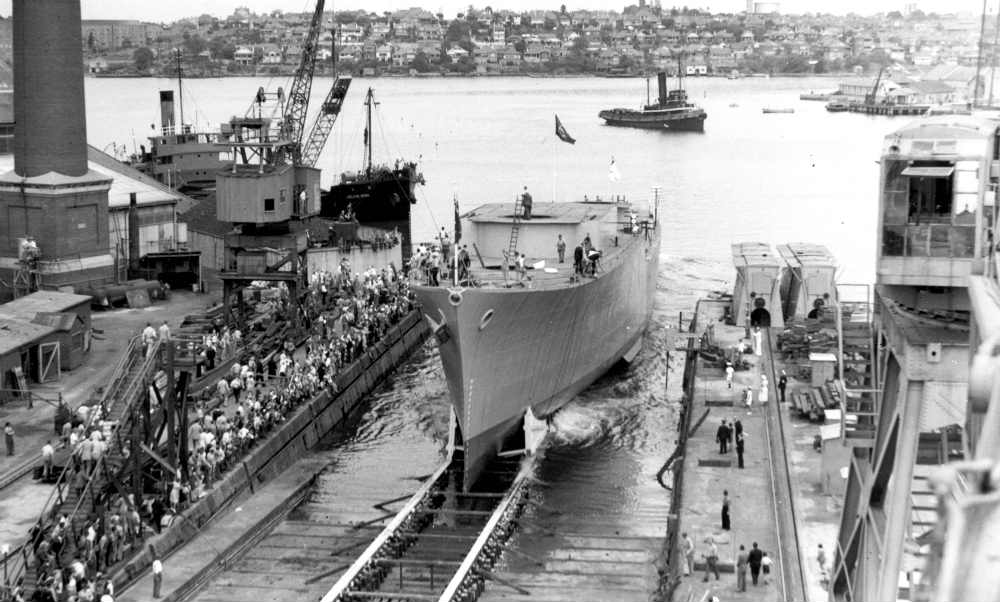 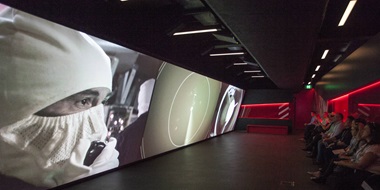 Explore the danger and drama of Navy life in this hi-tech and immersive exhibition. Learn More

Climb aboard the HMAS Vampire, Australia's largest museum vessel and the last of the country's big gun ships. 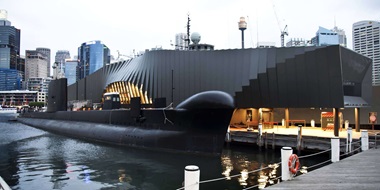 Come aboard a real-life submarine and venture into the secret world of submarine warfare.