A digital exhibition of stunning black and white photographs shot by internationally acclaimed Sydney photographer Paul Freeman, who is famous for his nude portraits of sports stars.

This series of images were commissioned for the Sydney Gay Games VI in 2002. The Gay Games started in San Francisco in 1982, are held every four years and are organised by the LGBTQI community around the themes: Sports, Arts & Culture and Academic Conference. The 2018 Games was held in Paris, the next will be hosted by Hong Kong 2022. 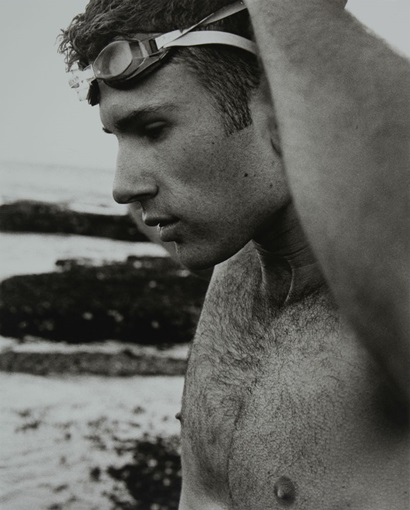 For the first time in its 28 year history, the museum has proudly raised the rainbow flag above at its Darling Harbour location for the entirety of Mardi Gras 2019 to recognise and celebrate its commitment to telling the “hidden histories” of LGBTQI people at sea.