A must-attend for ocean, photography and eco lovers!

You'll learn of changes in the Arctic and Antarctic oceans from two renowned conservationists Michael Aw and Dr Emma Camp. Marvel at the splendour of polar regions and the 'Coral Triangle' and discover the impact of plastic pollution, over-fishing and rising sea temperature on these magnificent regions. What can we learn from corals to better understand the future of their survival?

Note: Ticket includes light refreshments and the opportunity to view the Wildlife Photographer of the Year exhibition after hours (5.30-6.30pm). 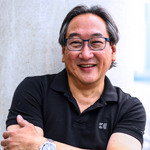 Michael Aw is a multi-award-winning wildlife photographer, explorer and conservationist. He has authored 36 books on ocean life, has won more than 66 international photographic awards and has been named one of the world’s most influential nature photographers by Outdoor Photography.

He has been published by BBC Wildlife, GEO, national Geographic, the Smithsonian, Nature, Ocean Geographic, Asian Geographic, Nature Focus, Times, and Discovery to name a few. Michael is recipient of four awards from the Natural History Museum Wildlife Photographer of the Year Wildlife Competition in 2000, 2010, and in 2006 and 2015 he won the underwater photography category.

During 2010-2016 Michael was the project director for the Elysium Epic expedition to the Antarctic and Arctic with 66 team members comprising the world’s best image makers and scientists. In 2018 he led a team of 50 on an expedition across the heart of the Coral Triangle, for a first-ever baseline survey of the biomass of corals and fishes in the region. 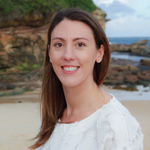 Dr Emma Camp is a coral scientist at the University of Technology Sydney, a National Geographic Explorer and a 2019 Rolex Associate Laureate. Emma researches and advocates for the world’s coral reefs and marine life under threat from environmental and climate change. An ocean explorer, Camp has discovered natural populations of super tolerant corals, which she is researching to better understand how corals may survive into the future. Emma has won numerous research awards for her work, including the British Ecological Societies Early Career research Award (2018) and was named a 2019 New South Wales Tall Poppy. Emma also currently holds an honorary position with the United Nations, as a Young Leader for the Sustainable Development Goals. 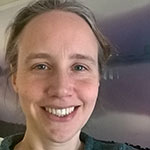 Alex Gaffikin is Head of Interpretation and Design at the Australian National Maritime Museum and will be your host for the evening. 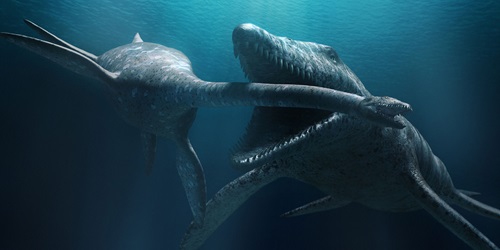 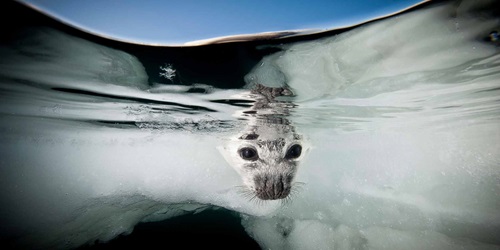 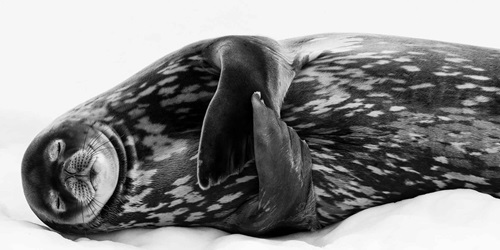