"Do extreme modern day journeys match the tenacity and skills demonstrated by William Bligh and his men?"

Join four modern-day adventurers in a thrilling and inspiring evening of storytelling. Sydney-based Alex Luther water-skied 3,699kms from Africa to Italy in under 10 days. Michelle Lee has just returned from completing a 2-month solo-rowing odyssey across the Atlantic Ocean covering a distance of more than, 5,000km. In addition, Kay Cottee AO will share stories from her record-breaking circumnavigation of the world in 1988 as the first woman to sail solo, non-stop and unassisted around the world in 189 days!

Media commentator/journalist and author Rob Mundle will explore the mutiny against Bligh on HMS Bounty and their remarkable journey in 1789, navigating 6,500km of treacherous seas eventually reaching safety in Timor in the ship’s open boat.

This inspirational discussion will be hosted by maritime museum’s senior curator Daina Fletcher.

Note: Ticket includes light refreshments and the opportunity from 5 – 6pm to view the exhibition Bligh – Hero or Villain? as well as an 80th anniversary exhibit on Oskar Speck’s 7-year journey from Germany to Australia. 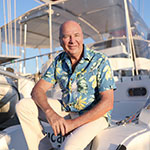 Rob's most successful title is Fatal Storm, the story of the tragic 1998 Sydney-Hobart yachts. His maritime history title Bligh: Master Mariner, about the captain's legendary open-boat voyage from Tonga to Timor is the story that’s closest to his heart.

For the past 10 years Rob been Media Manager for the Sydney-to-Hobart's most successful yacht in history, the 30-metre supermaxi Wild Oats XI, and has reported on seven America's Cup matches (including the 8-hour live international television coverage of Australia's historic victory in 1983), four Olympic Games and numerous other major events. 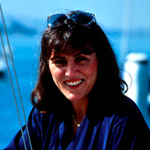 On 29 November 1987, Kay Cottee set off from Sydney Harbour on her attempt to sail around the world. Her yacht had been renamed Blackmore’s First Lady for the natural health brand that sponsored her. As well as aiming to be the first woman to achieve this feat, she hoped to raise money for Ted Noff’s Life Education Program.

Over the next 189 days Kay experienced the incredible beauty, discomfort and terror of solo sailing in the Southern Ocean. Her yacht was knocked down several times, including once off the southern coast of Africa in 100-knot winds and 20-metre seas. Washed overboard, she was saved by two safety lines.

On 5 June 1988, Kay Cottee was greeted by more than 100,000 well-wishers as she sailed into Sydney Harbour. She had sailed 22,100 nautical miles at an average speed of 117 nautical miles per day (the fastest by a woman) and set seven world records. Kay was named the 1988 Australian of the Year and made an Officer of the Order of Australia. 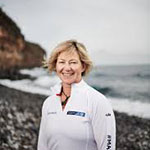 Michelle Lee is the current world record holder for the one-million-meter row and has an impressive history of athletic achievements. She has completed a 9-day trek covering 160km to the peak of the Annapurna Circuit through the Himalayas, trekked the 96km Kokoda Trail in 5 days. And for fun, she completes minitriathlons, long distance ocean swims, parasailing and white water rafting, and her weekly 40-60km cycling and 14-18 km runs. She claims she is the quintessential ordinary woman attempting to do the extraordinary – to be Australia’s first female to row solo across the Atlantic Ocean in the Talisker Whisky Atlantic Challenge. In 2018, she faced her biggest challenge fuelled by passion, reinforced with determination and integrity to Row the Atlantic Ocean. Michelle loves to share her story and inspire others. 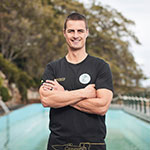 Alex Luther – Chasing Canguro is a journey about adventure and recreating a family legacy. In June 2018, after 7 years’ preparation, Alex water-skied 3,699km in 10 days, 2 hours and 17 minutes, beating his grandfather’s world record set in 1970. 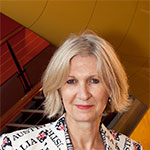 Daina Fletcher is senior curator at the Australian National Maritime Museum. She has a diverse background developing and interpreting collections, with past curatorial oversight of areas including immigration, environment, industry, Aboriginal and Torres Strait Islander experience and sport, leisure, travel and tourism. 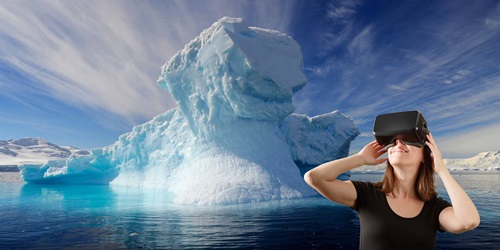 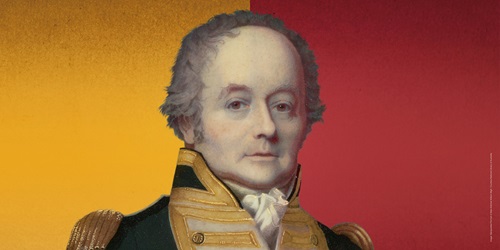