Each year high school students from Australia, Japan and the United States participate in a project-based research program to investigate different perspectives of WWII in their own countries and communities.

In 2018 students researched The Homefront and their work will become a banner exhibition that will be shown at the museum then travel to each country. The exhibition tells in the students’ own words what they discovered about life at home during WWII in the Pacific.

The Homefront banner exhibition will be in Hobart for the Australian Wooden Boat Festival in early February before touring contributing schools and other venues around Australia.

The students also produced a range of support resources which feature fascinating stories and insights from their research.

Another part of War and Peace in the Pacific 75 is the Youth Ambassador program where selected students travel to places of significance in a different country each year to commemorate, learn and share.

In 2017 students from Australia, Japan and the USA participated in a ceremony to commit to friendship and peace in the Pacific.

In 2018 classes investigated the homefront, examining how civilians lived in a world at war and contributed to the war effort. 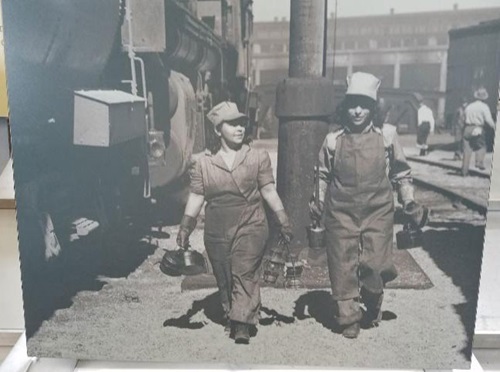 Academy of the Canyons 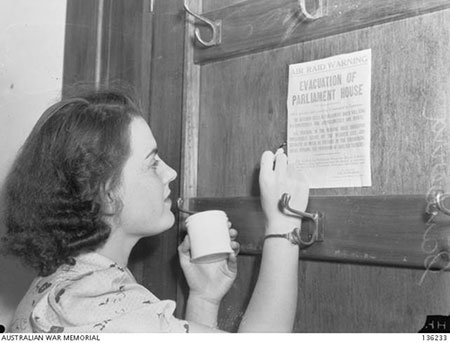 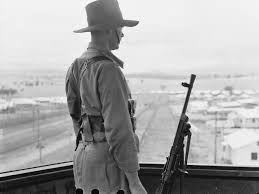 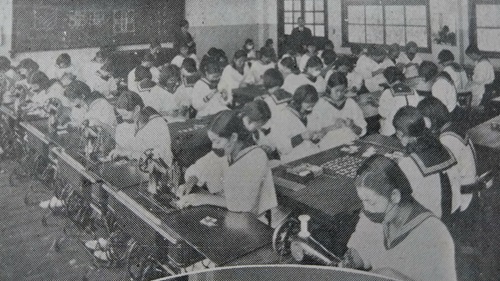 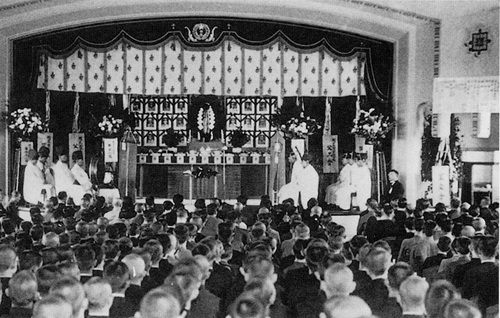 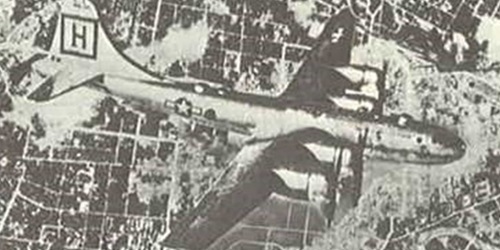 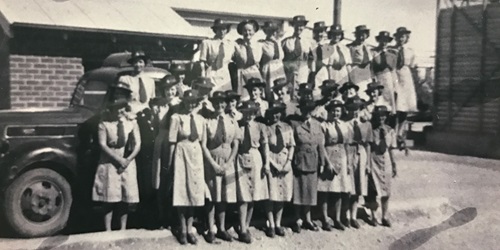 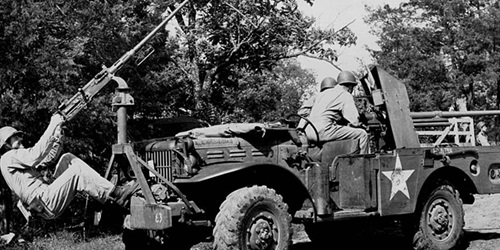