Life at home in a world at war.

Famous American photographer Dorothea Lange established her reputation as a documentarian when she was commissioned by the government to travel the United States in the 1930s to capture and reveal the devastation wrought on Americans by The Great Depression. During WWII Lange was commissioned by the US Office of War Information to photograph America’s factories, shipyards and farms as the nation went to war. Her unvarnished depictions of the forced internment of Japanese Americans from coastal California to inland camps in 1942 were considered too realistic and raw for public consumption and Ansel Adams was commissioned to document the desolate camp at Manzanar in a better light.


The exhibition includes original Depression and WWII photographs by Lange on loan from the Museum of Contemporary Photography in Chicago and photographs by Toyo Miyatake, a Japanese American internee and professional photographer from Los Angeles who smuggled a lens into Manzanar and built a camera to capture camp life.

Complementing the American content are reproductions from Australian collections of the evocative work of Sam Hood, William Cranstone, Jim Fitzpatrick and Hedley Cullen who documented wartime industry, Japanese internment, family and country life on our side of the Pacific

Produced by the Australian National Maritime Museum in association with the Museum of Contemporary Photography Columbia College Chicago and Toyo Miyatake Studio. 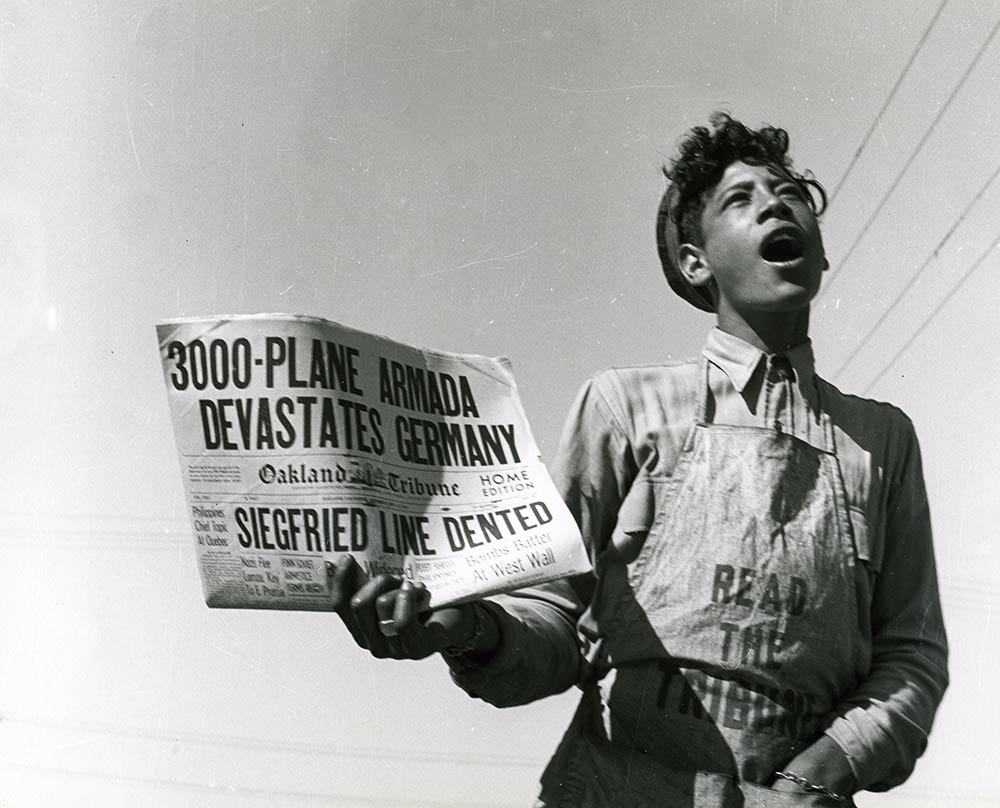 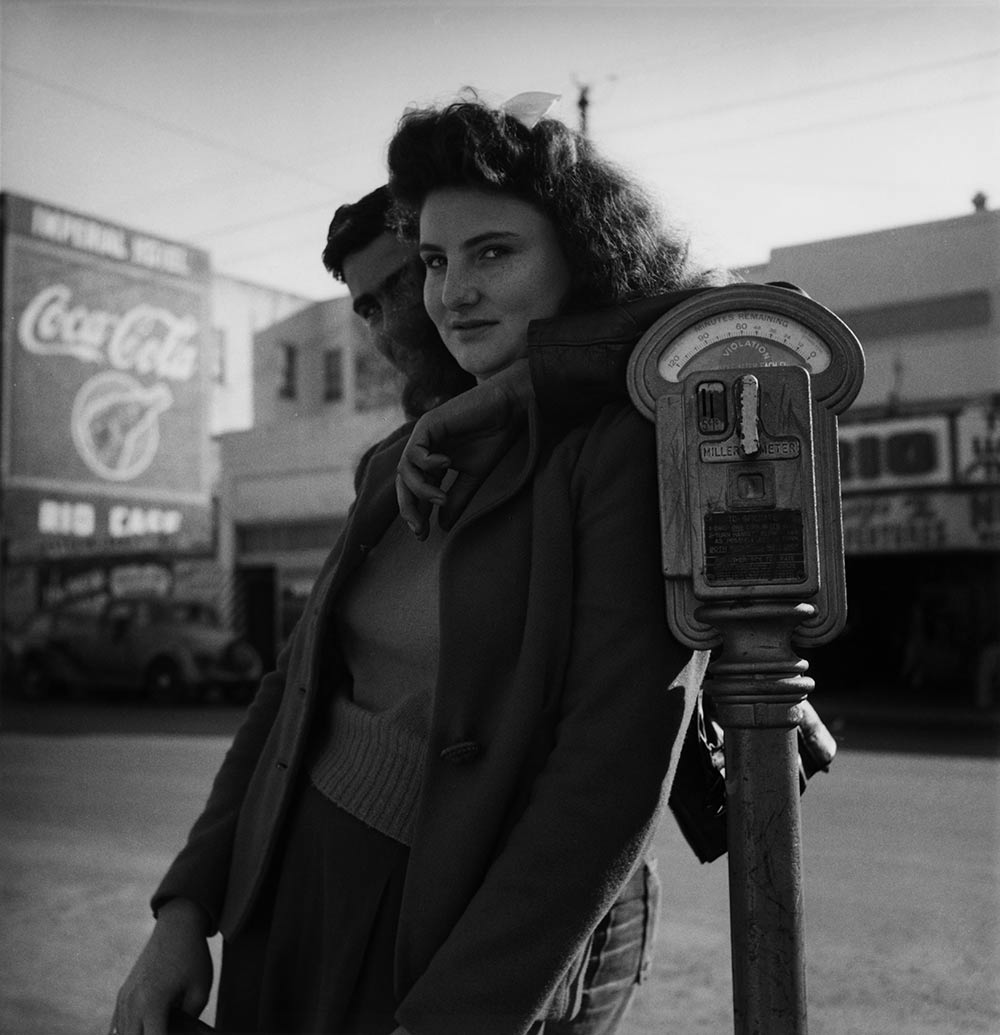 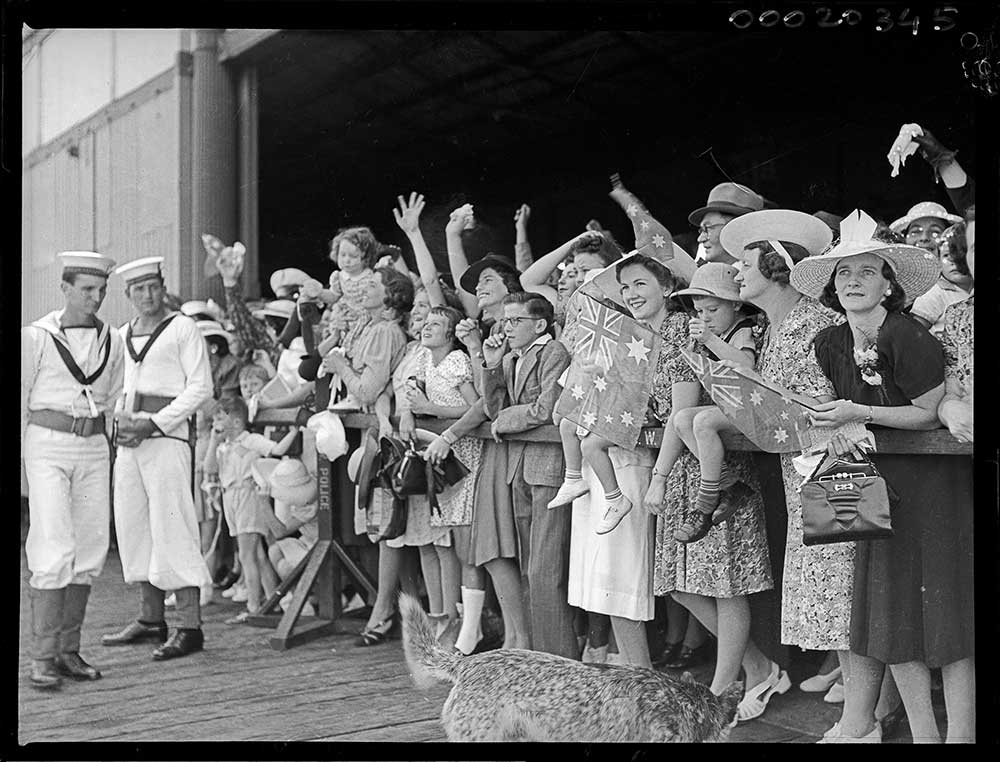 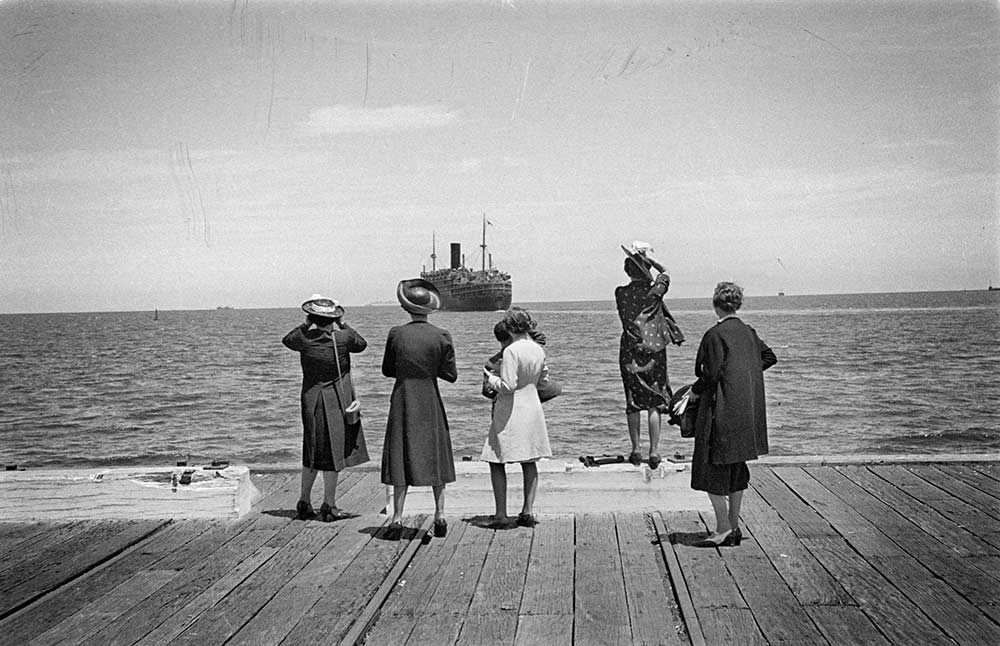 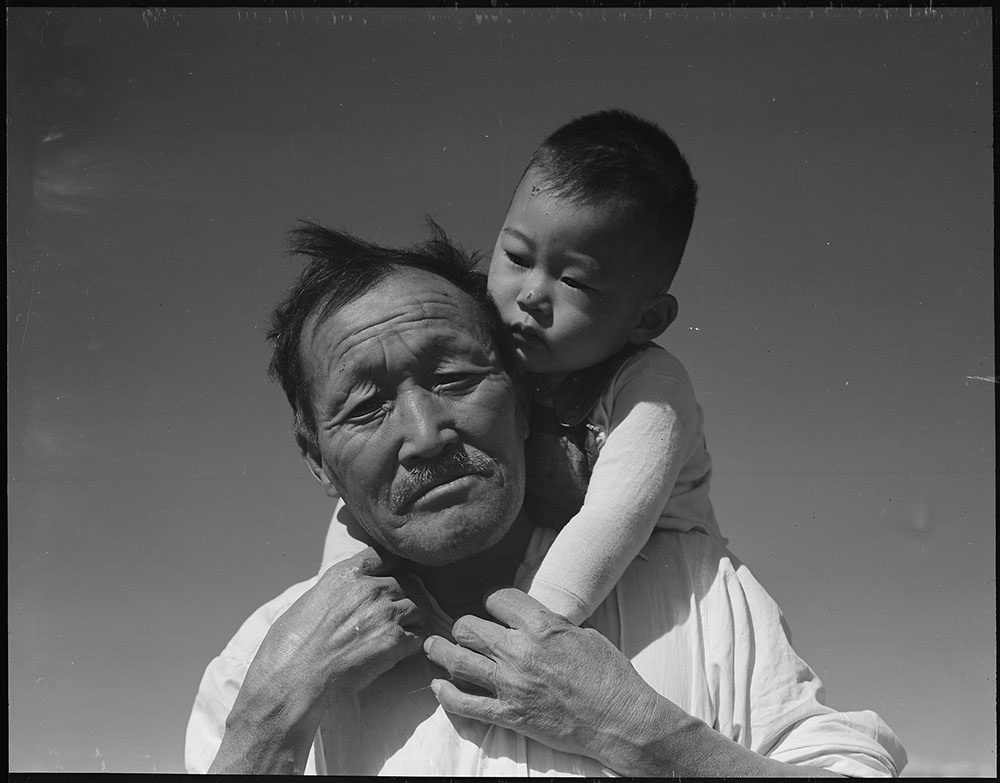 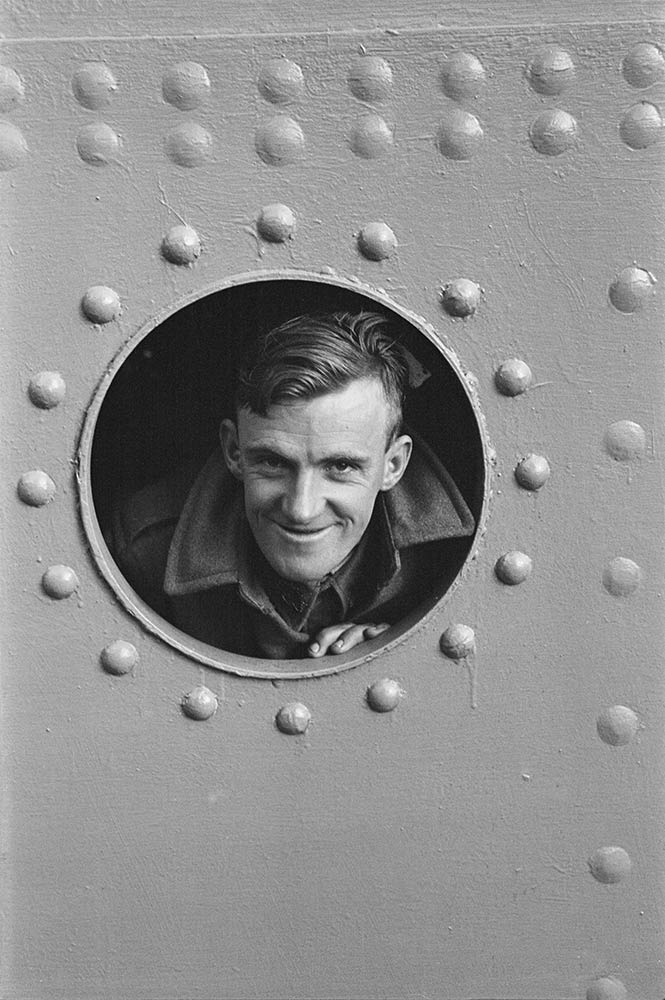 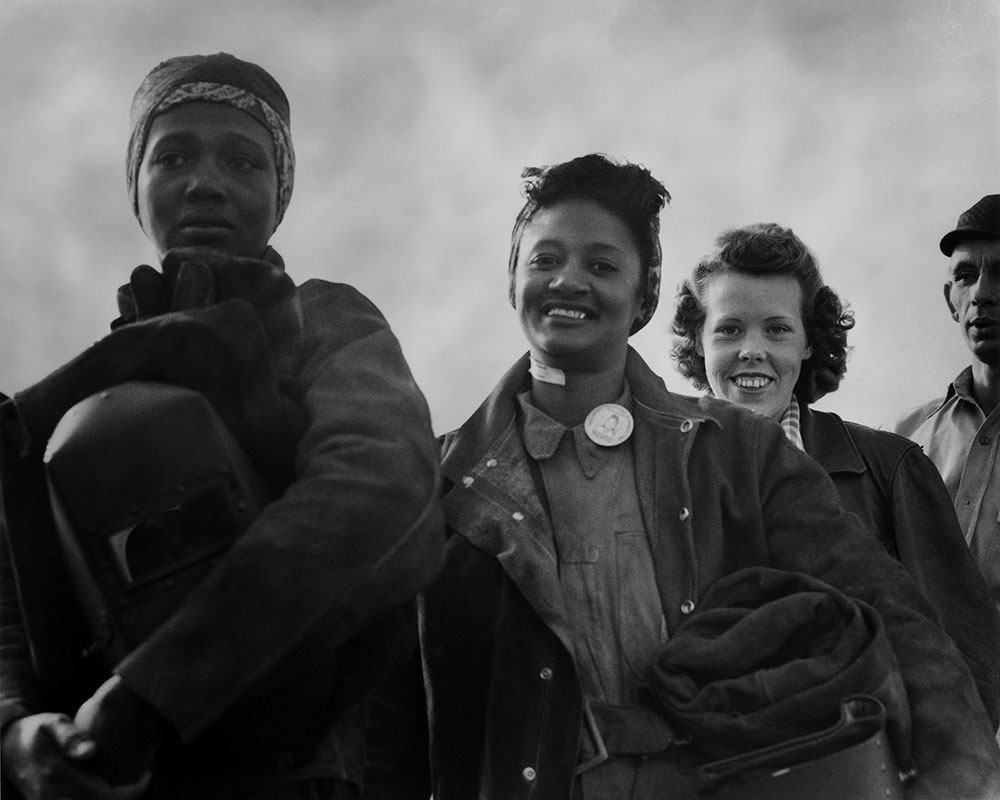 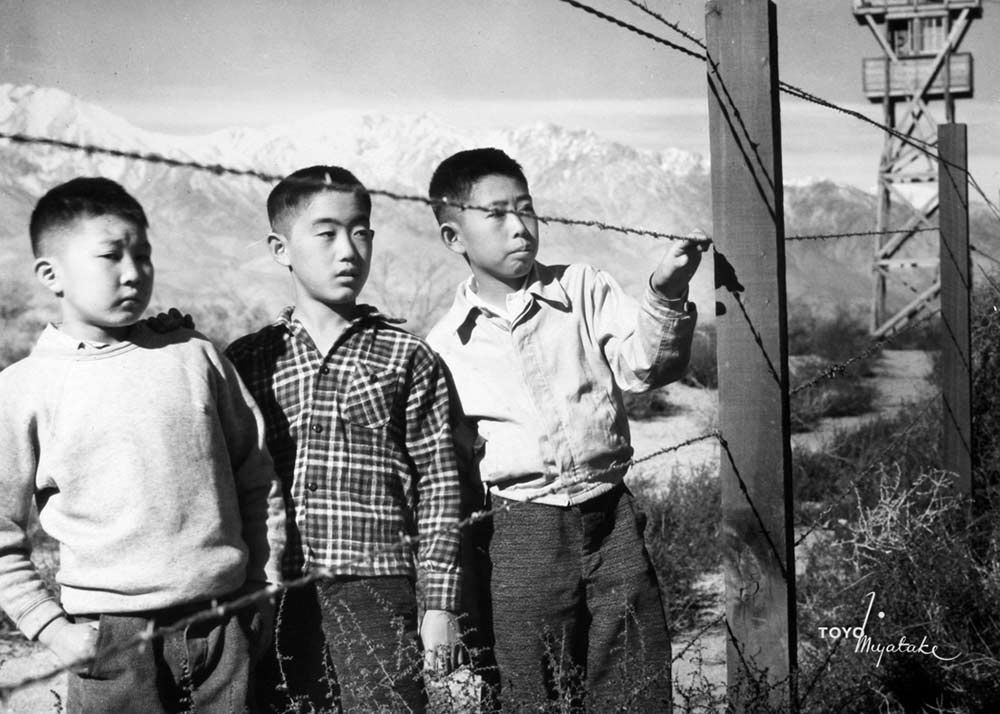 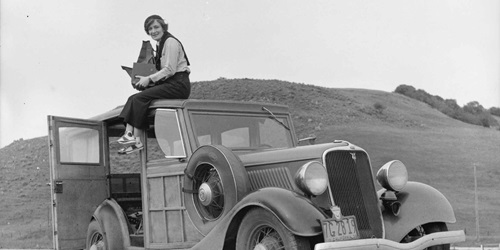 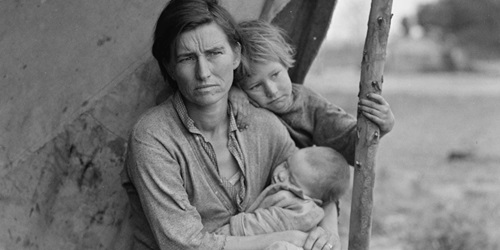 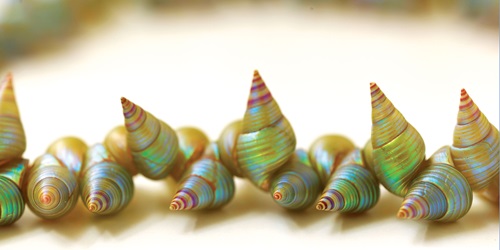