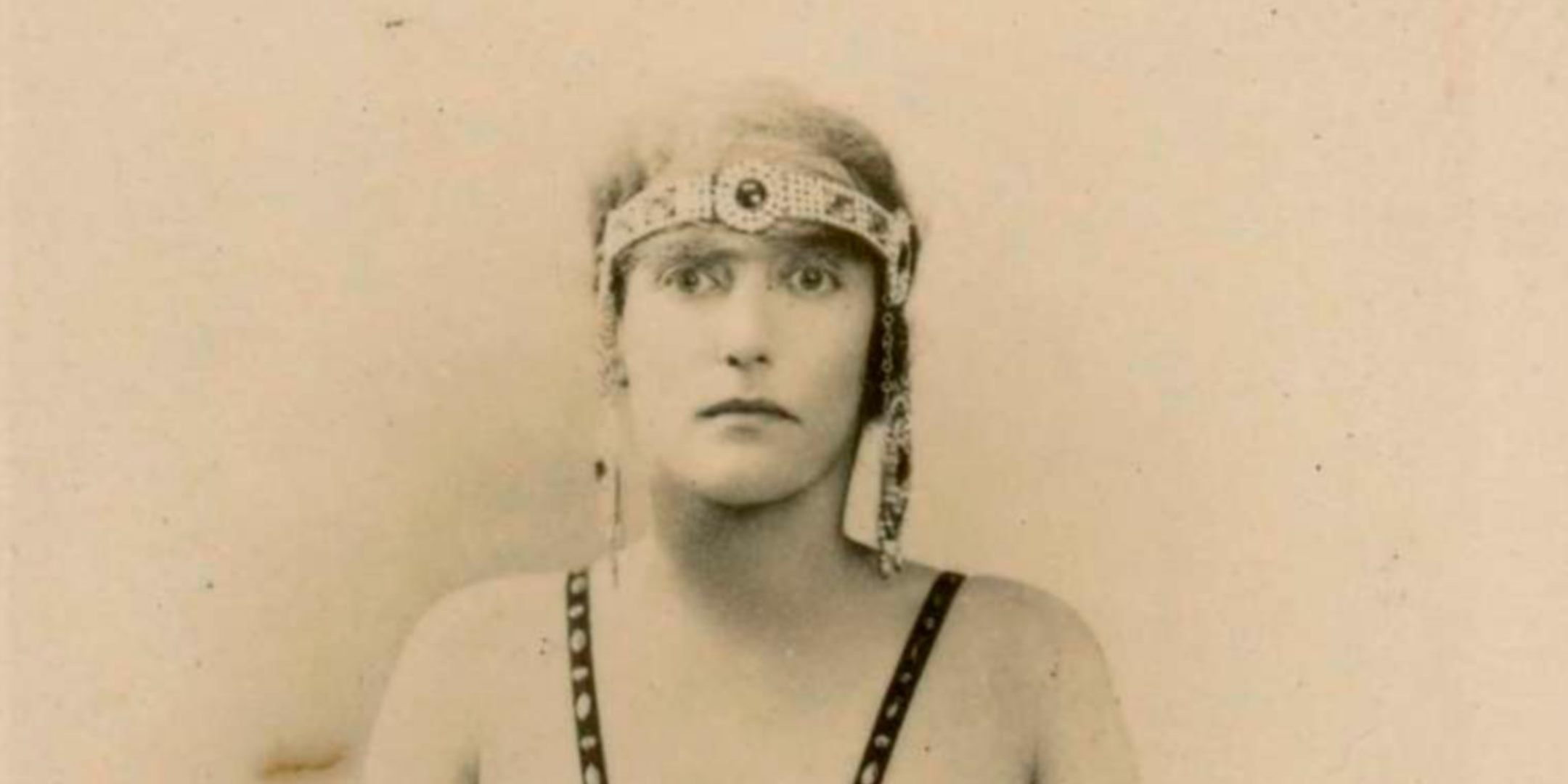 Annette Kellerman: The Mermaid from Marrickville

When you think of the images associated with cigarette packaging today, it doesn’t come close to this photograph of the famous Australian swimming star, Annette Kellerman. This cigarette card features a promotional still of Kellerman for her leading role in the film, A Daughter of the Gods (1916). 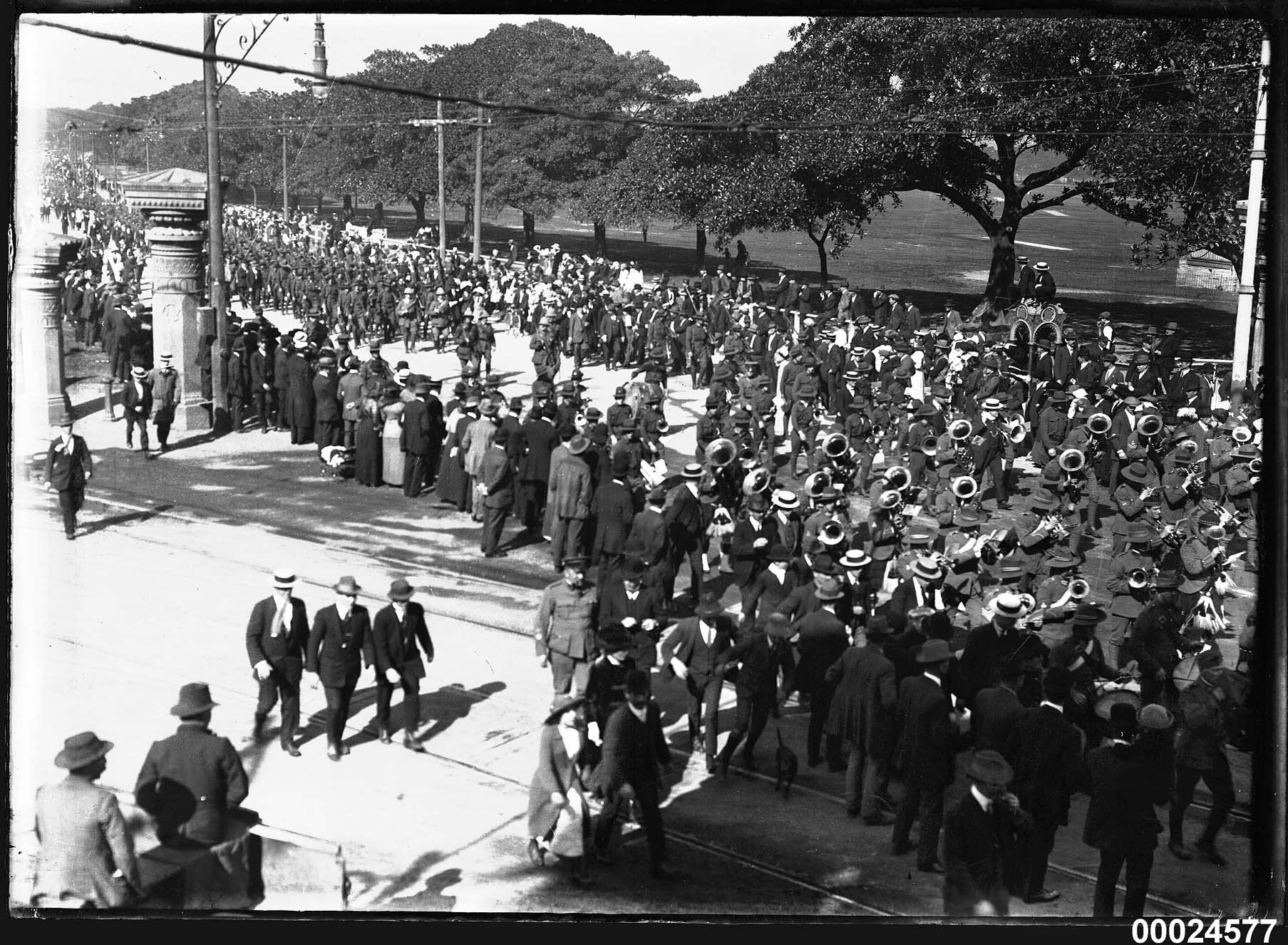 The ‘triumphant procession’ of the ANMEF

On this day, 100 years ago, a contingent of the Australian Naval and Military Expeditionary Force (ANMEF) marched through Sydney for final embarkation. Fourteen days after Britain declared war on Germany, the ANMEF contingent made their way through streets flooded with tens of thousands of well-wishers. 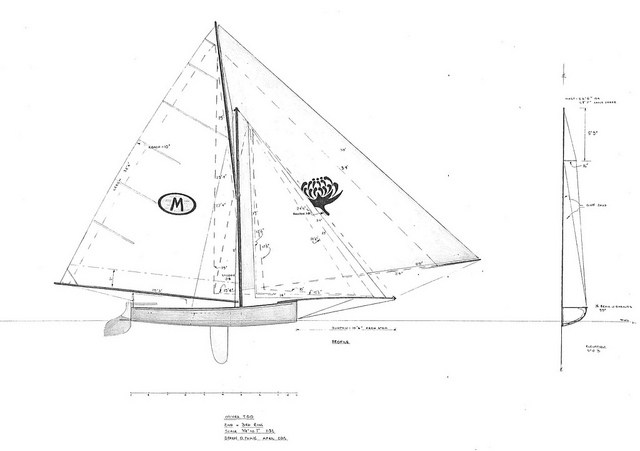 MYRA TOO has arrived!

Back in late 2012 when vessels curator David Payne began drawing up designs for the build of a replica 18-footer, I doubt he could have foreseen the fun we were going to have along the way with this wonderful project. 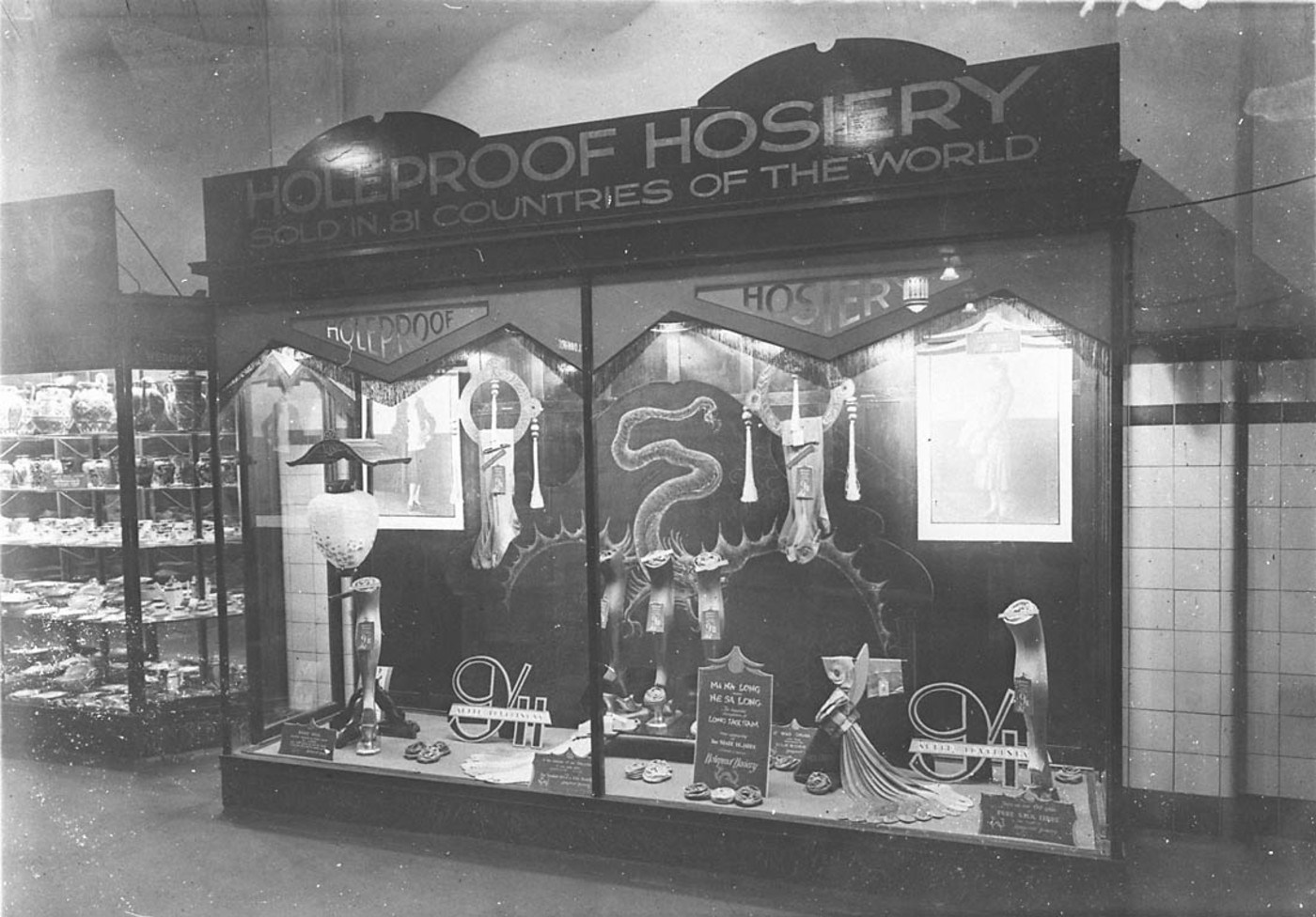 There was once a man who could ‘take needles out of his mouth for half an hour at a time’, who could make ‘beautiful vases appear’ from thin air. He was a magician, and the people of a Northern Chinese village would watch spellbound as he ‘performed a hundred magic feats’. 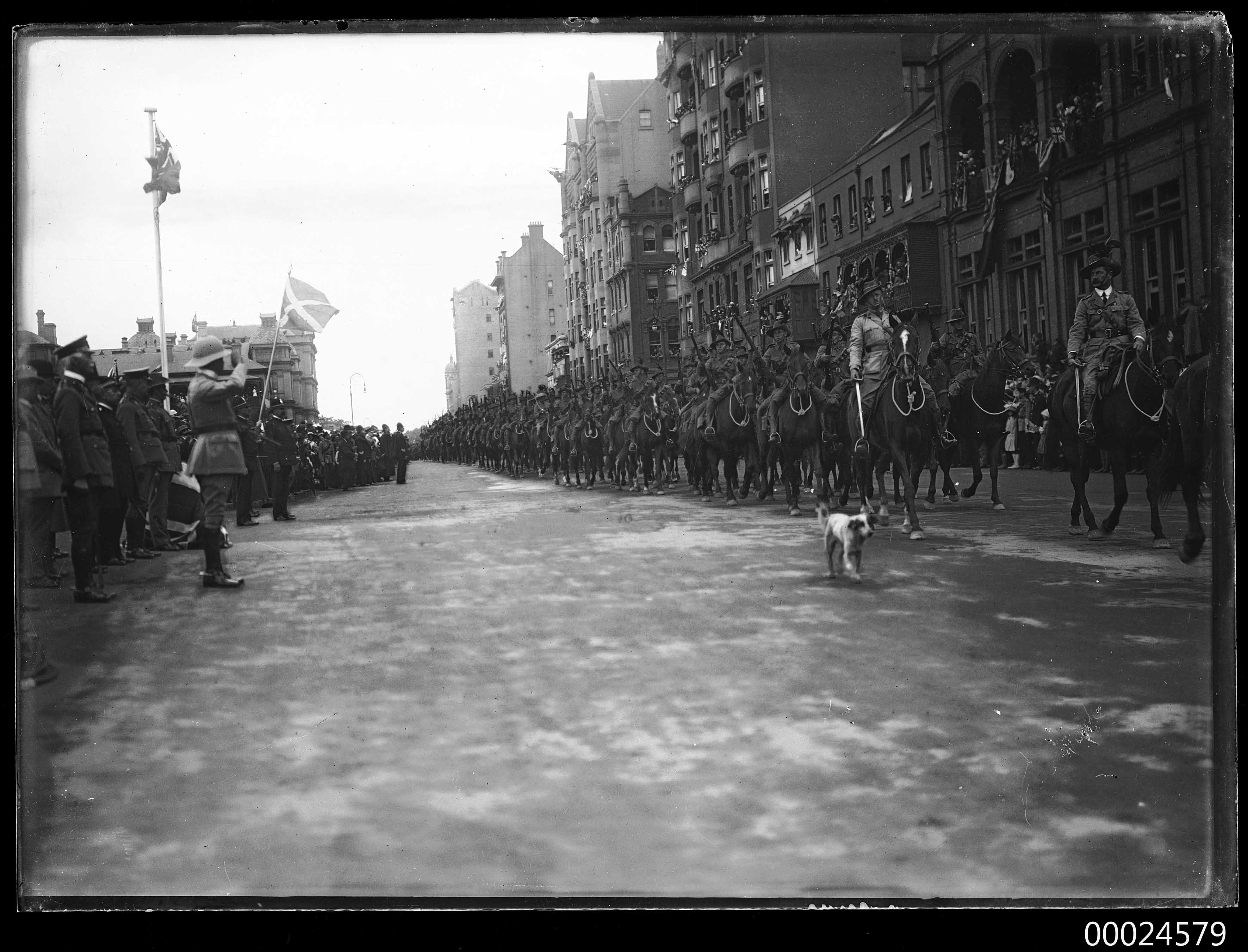 The ‘March of the Gallant Five Thousand'

At about 2pm on 24 April 1915, 5,000 Australian troops marched through streets of Sydney. Symbolising the ‘State’s official farewell to the troops’, it wasn’t until a few months later that they finally embarked for war. 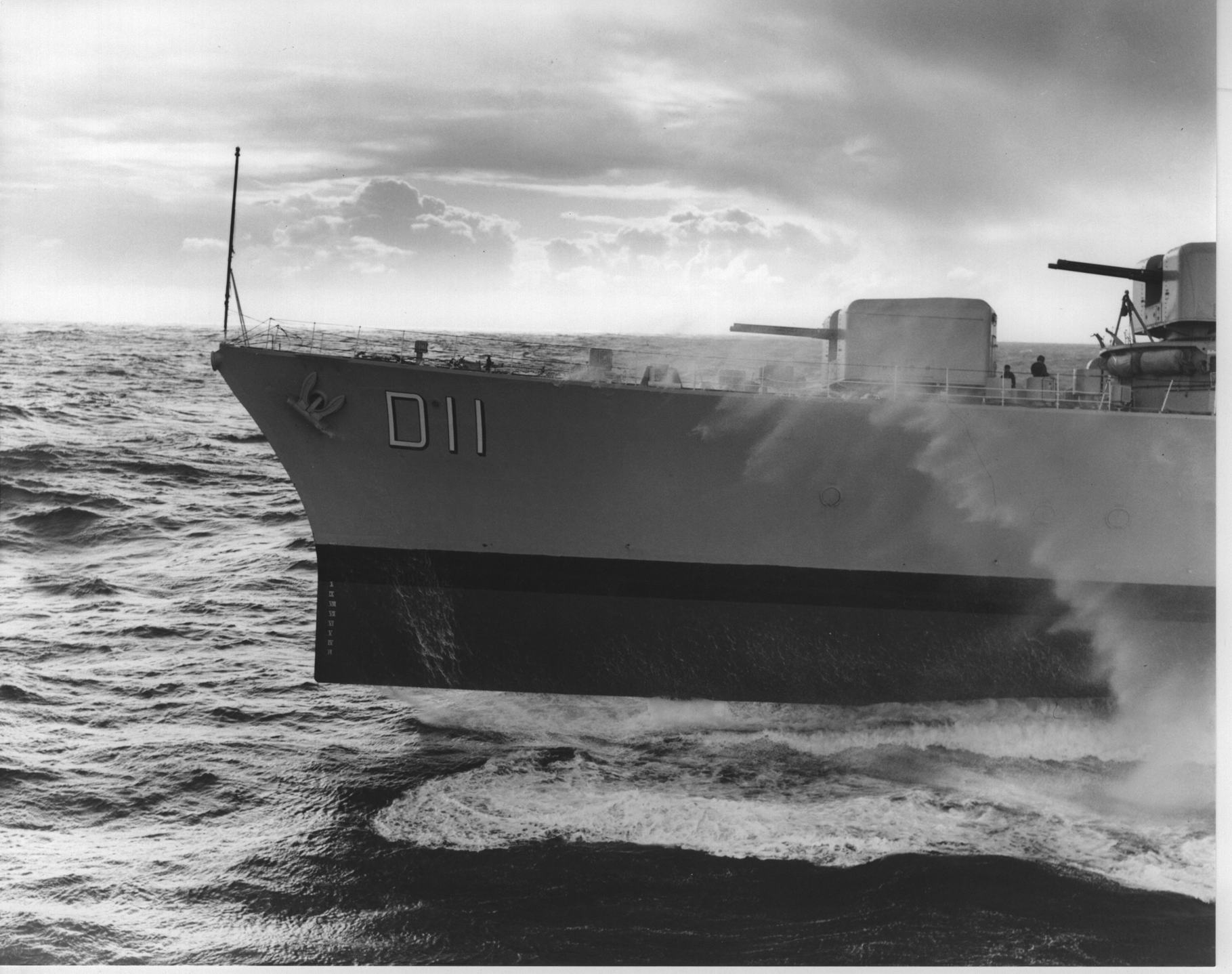 Warships, storyworlds and the story so far

I’ve walked through our Oberon-class submarine many times. Before the visitors arrive, it’s quiet. You can hear the creaking of the ropes that secure the sub to the wharf, and sometimes the far away voices of people in Darling Harbour. 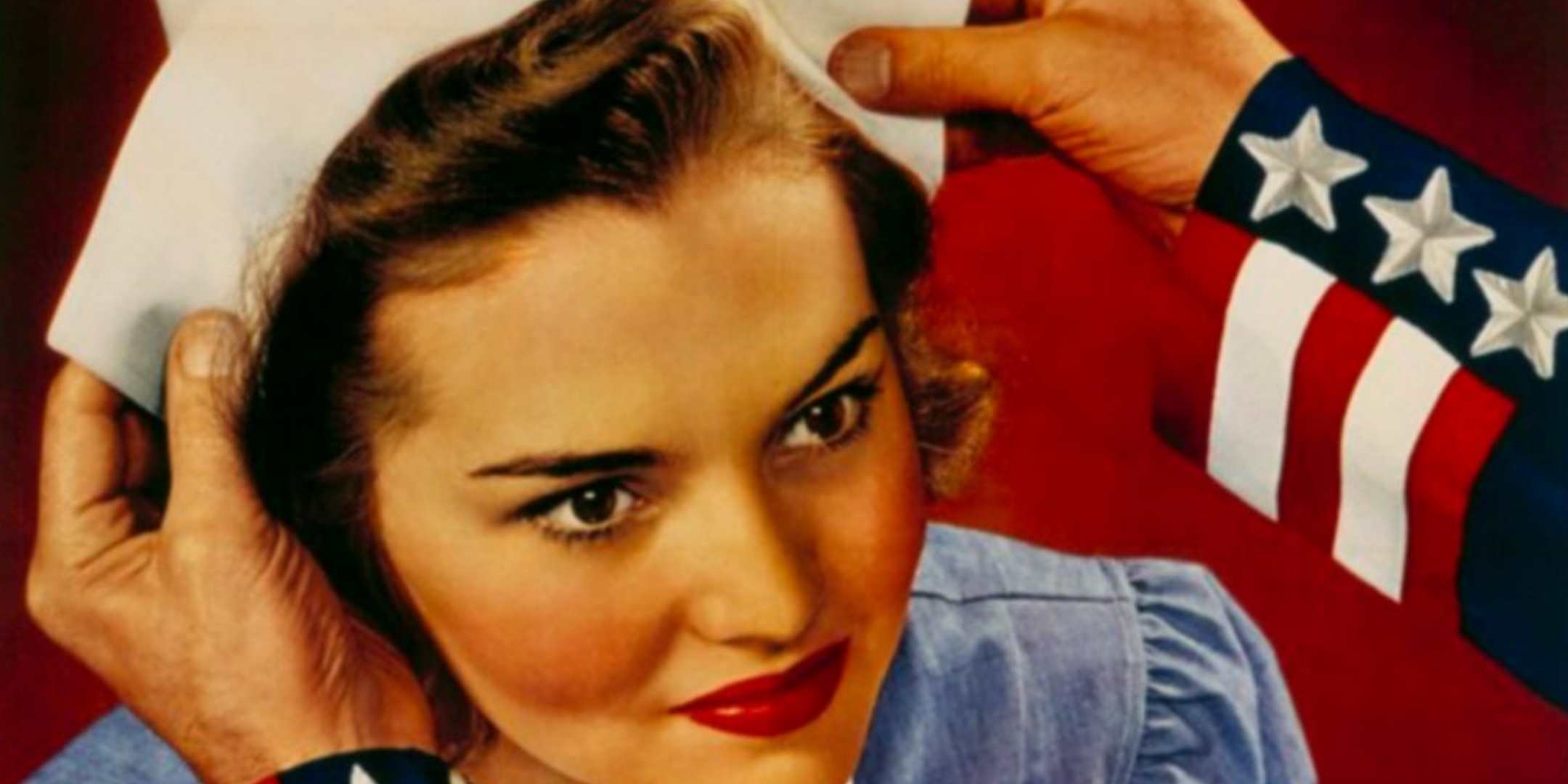 Patriotic inspiration: The tale behind a wartime image

Every now and then, a story comes forward from within the museum’s collection that astounds us. For a long time the identity of the young woman depicted in this World War II propaganda poster was a mystery. 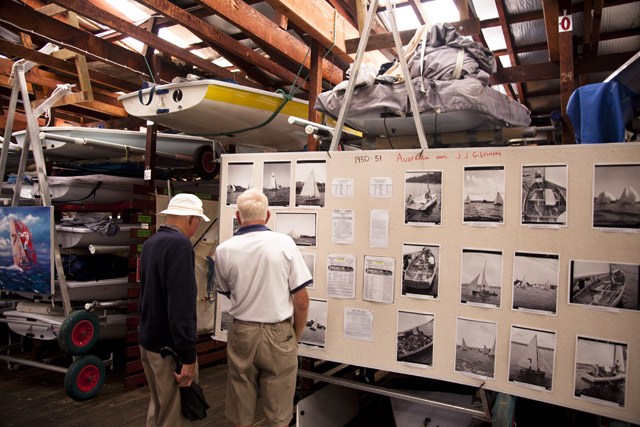 If anything proves that the digital is not just for Generation Y – it’s this story. 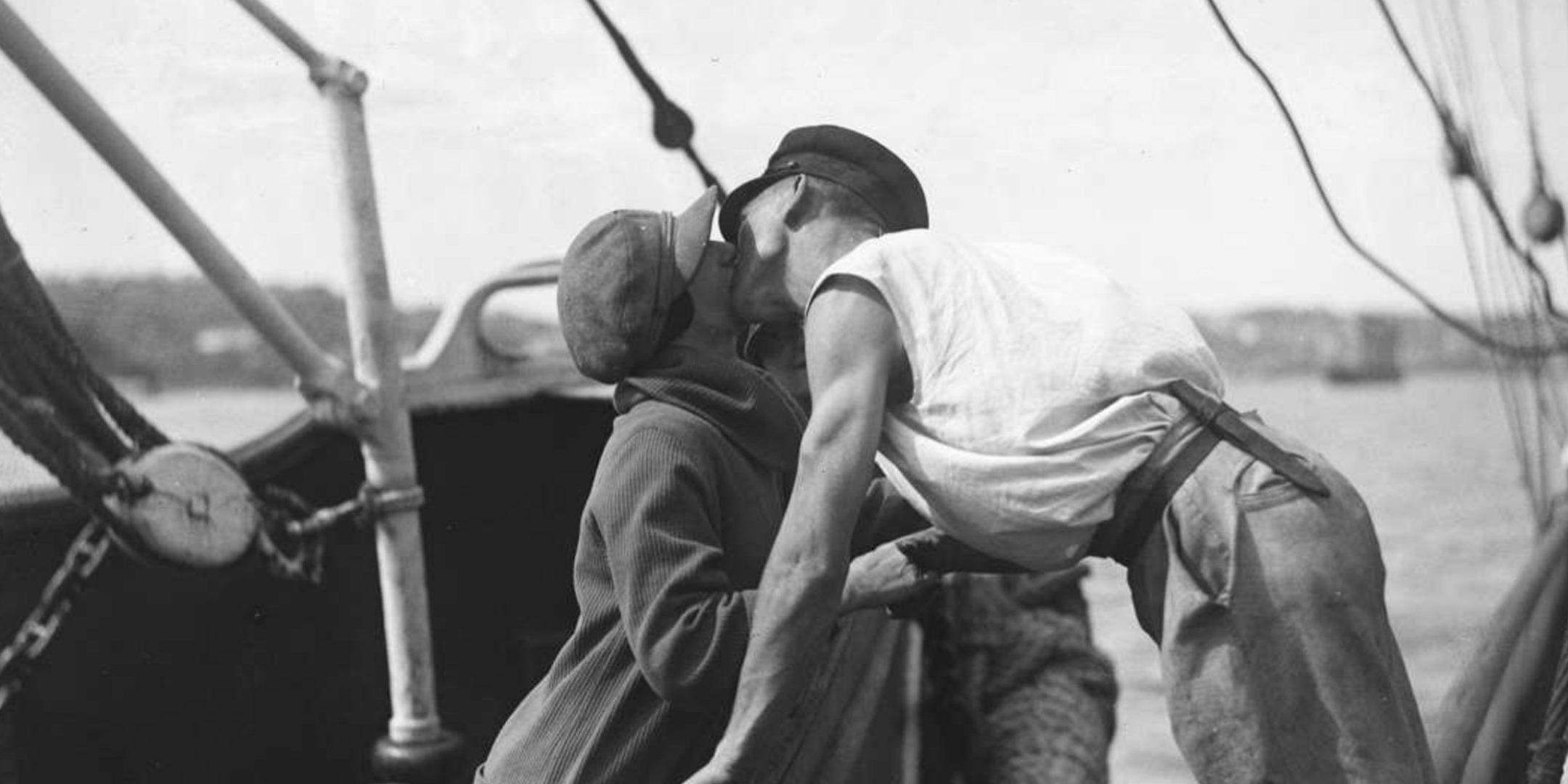 The day has finally arrived for the opening of our #HoodsHarbour exhibition! Showcasing a small selection from our Samuel (Sam) J Hood collection, #HoodsHarbour pays homage to the work of a group of individuals we call our ‘super sleuths’. 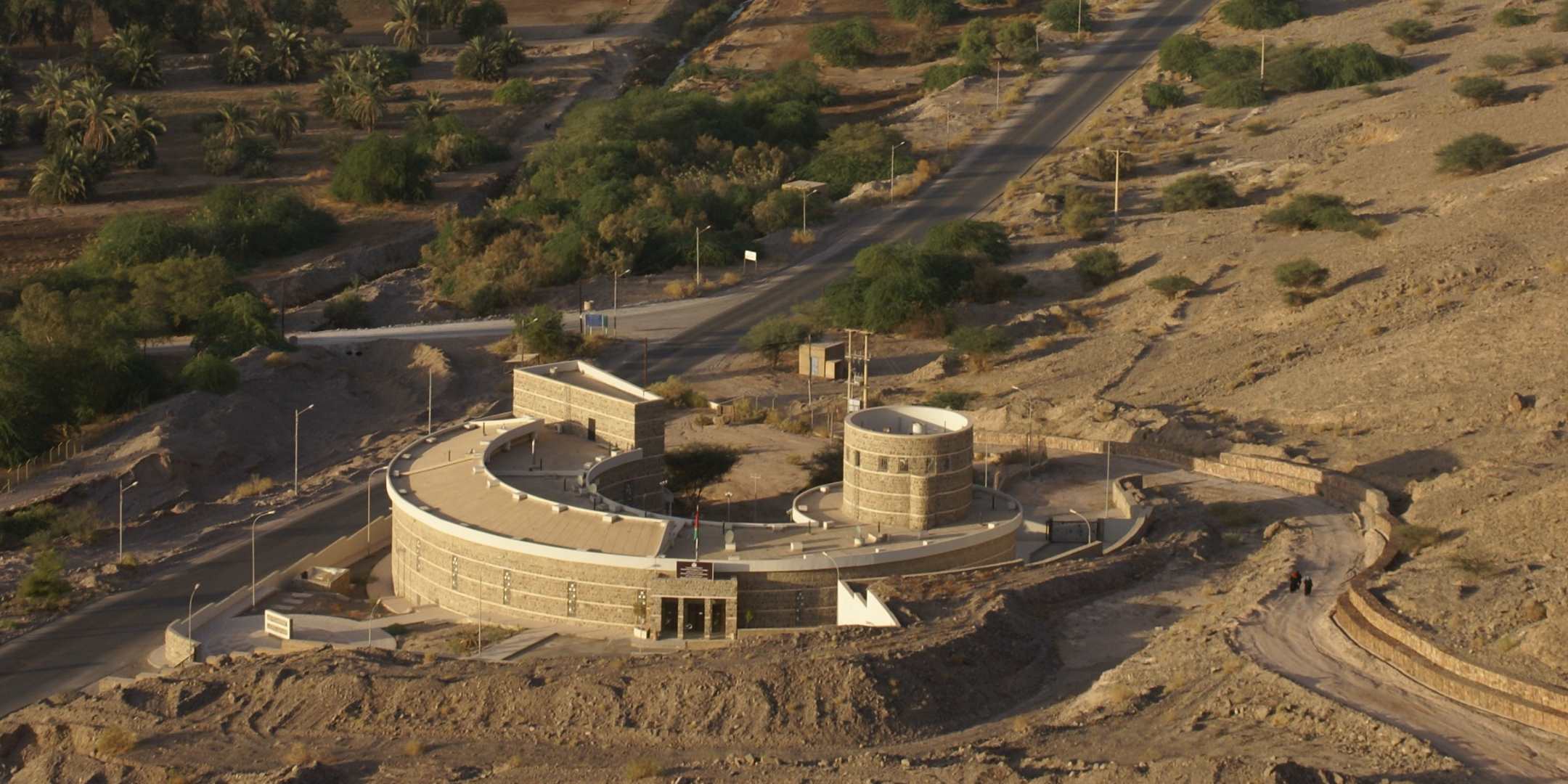 Greetings from the Lowest Place on Earth

Miles away from my office at the Australian National Maritime Museum and the lapping waters of Darling Harbour, is my temporary workspace in the south east corner of the spectacular Jordan Rift Valley.